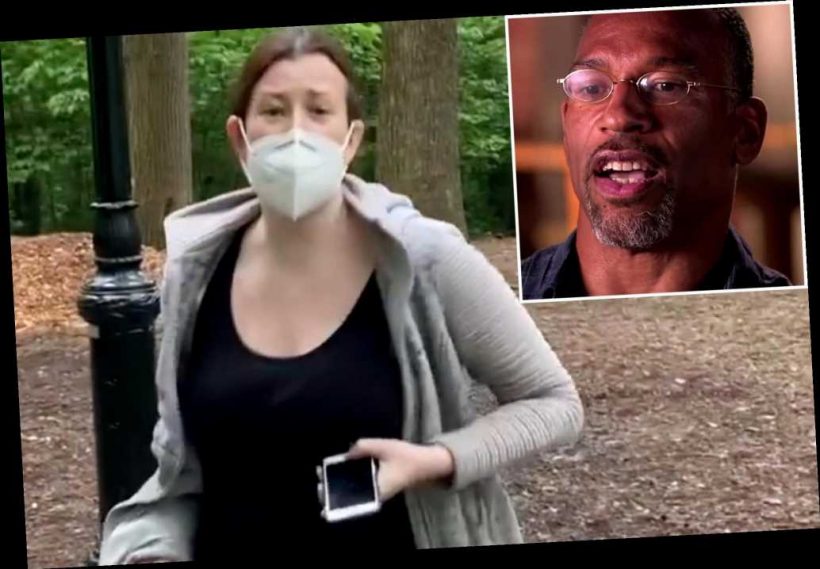 Misdemeanor charges were dismissed Tuesday against Amy Cooper, the so-called “Central Park Karen” who falsely accused a black birdwatcher of “threatening” her.

She had faced up to a year in prison on a single charge of falsely reporting an incident in the third degree.

“They sent her to Critical Therapy Center … who provided psychoeducation and therapy services which focused on the ways in which Ms. Cooper could appreciate that racial identities shape our lives but we cannot use them to harm ourselves or others,” Illuzzi-Orbon told Manhattan Criminal Court Justice Anne Swern. “Psychoeducation about racial equality is woven into each therapy session to prompt understanding and reflection.”

Asked if she wanted to be heard, Cooper, dressed in a black turtleneck, told the judge, “No, your honor.” Her lawyer also declined to speak, saying he agreed with prosecutors’ assessment.

Swern then dismissed and sealed her case.

Cooper was charged in the on-camera incident in May, which showed her calling 911 on black birdwatcher Christian Cooper after he asked her to put a leash on her dog.

In the hysterical call, she falsely claimed to police that Christian was “threatening my life.”

Illuzzi-Orbon on Tuesday said the diversion program that she completed with Manhattan Justice Opportunities was a punishment that was “consistent” with other misdemeanor cases.

“Ms. Cooper’s therapist reported that it was a moving experience and Ms. Cooper learned a lot in their sessions together,” the prosecutor said during the hearing.