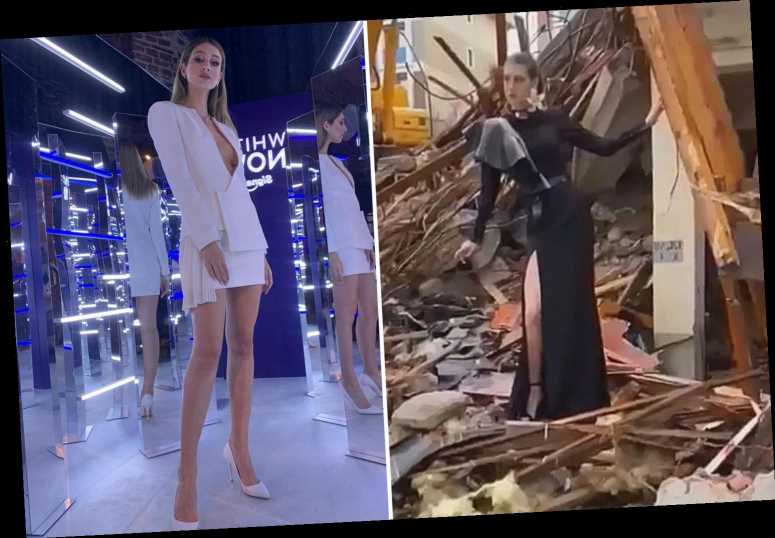 A MODEL has been slammed for posing in rubble for a glamourous photoshoot to raise awareness about earthquakes Turkey.

Itir Esen, 22, a former Miss Turkey contestant, was one of 20 models who participated in the 'social responsibility project' in the country’s largest city Istanbul. 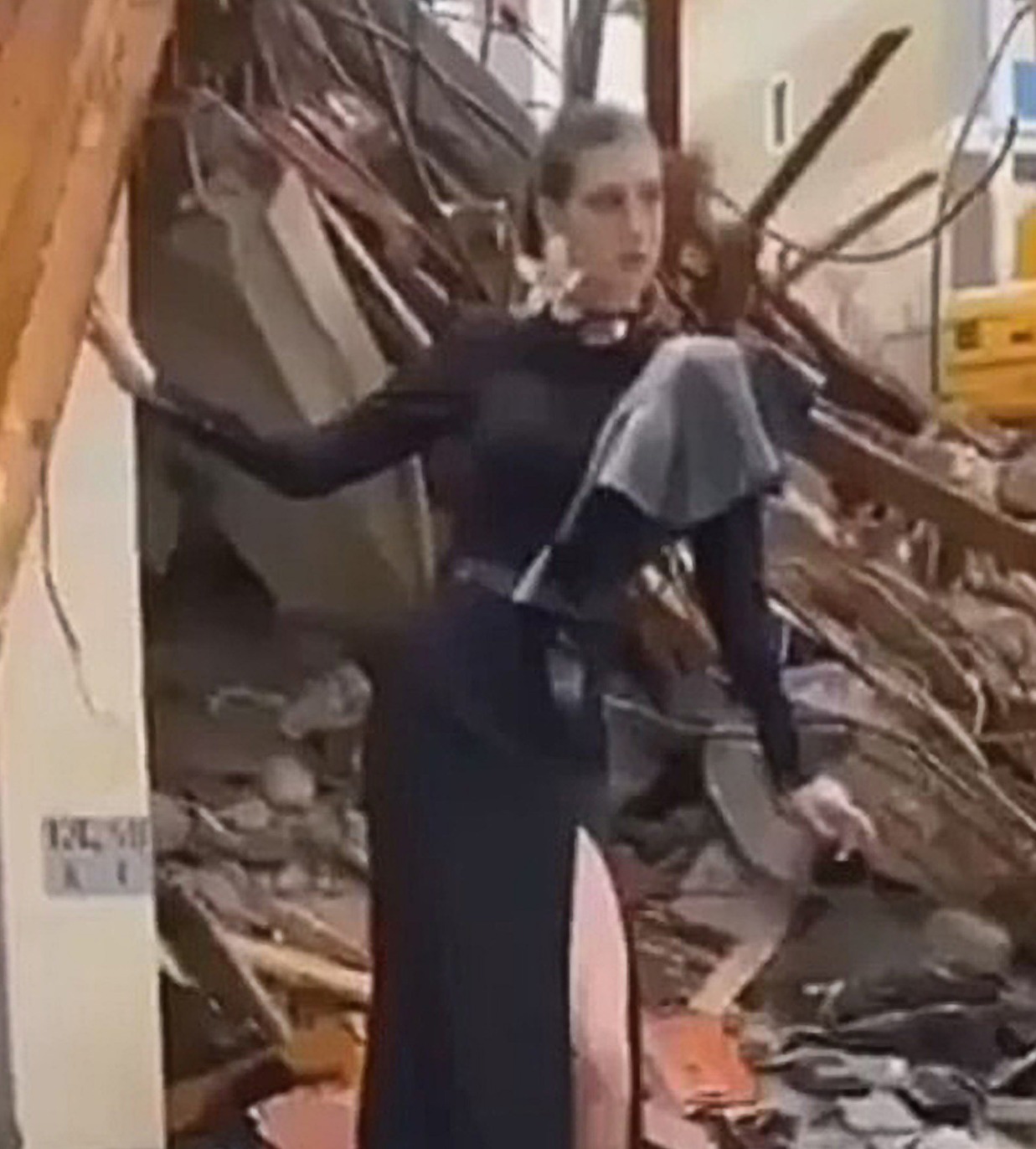 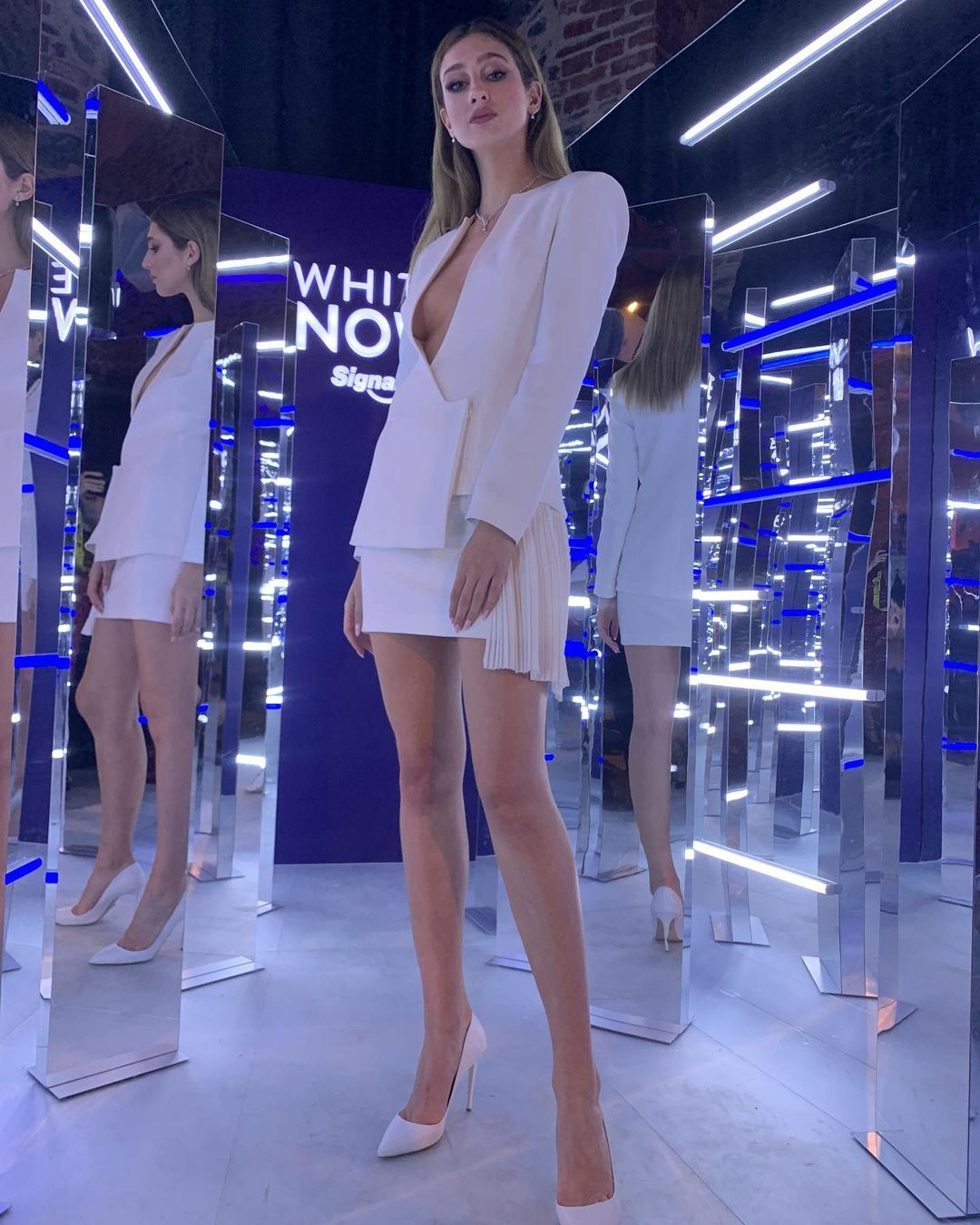 The project, carrying the slogan 'are you aware of the danger?', was reportedly aimed  at raising awareness about a powerful earthquake that is expected to hit the area in the near future.

But the stunt backfired when she shared pictures and video on her Instagram and she immediately face a barrage of criticism.

The post attracted thousands of negative comments questioning the appropriateness of the photoshoot including "are you aware of what you are doing?", CNN Turkey reports.

The controversial photoshoot took place on 15th January and organised by the municipality of Kartal in Istanbul and the non-profit search and rescue organisation AKUT Foundation. 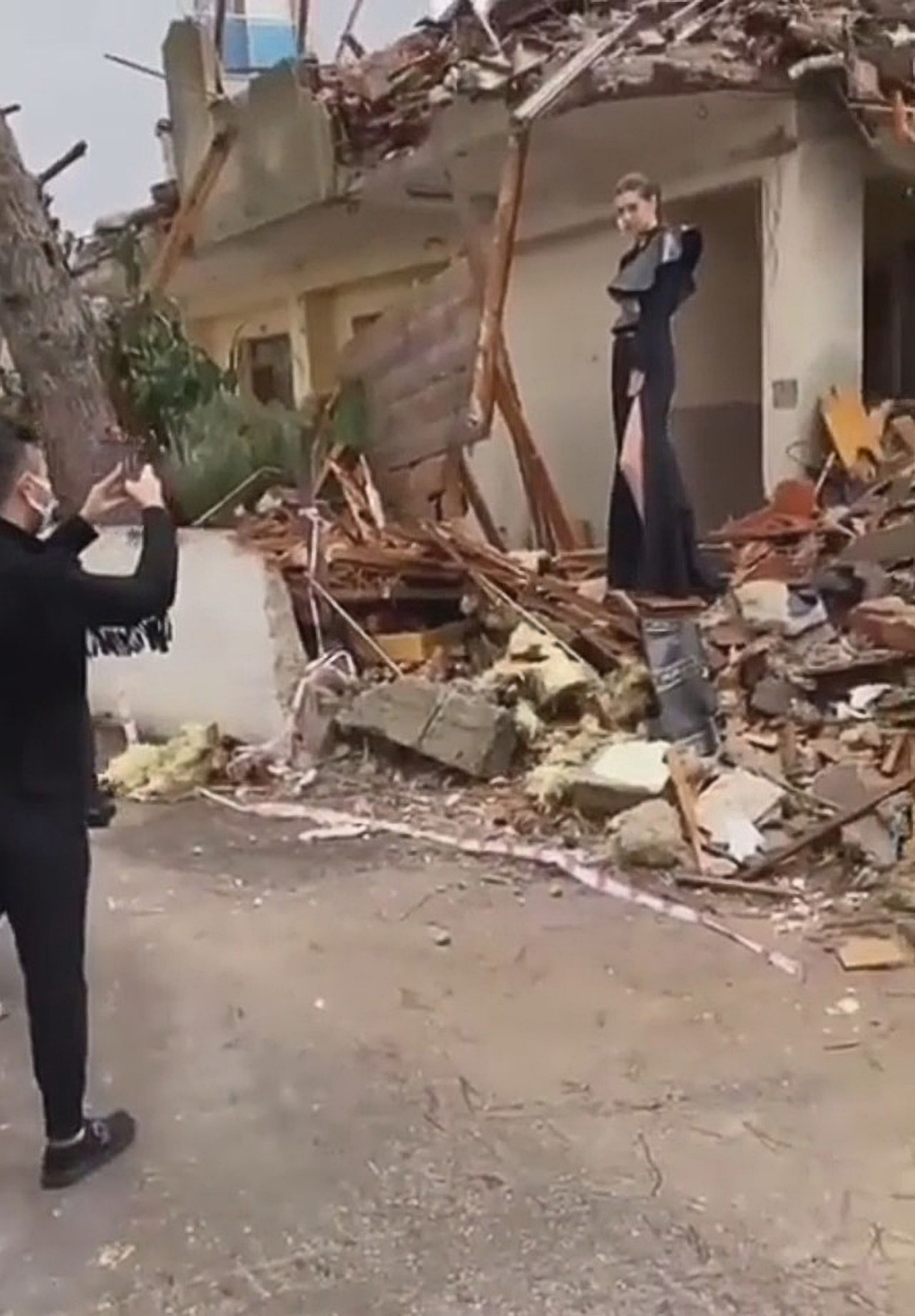 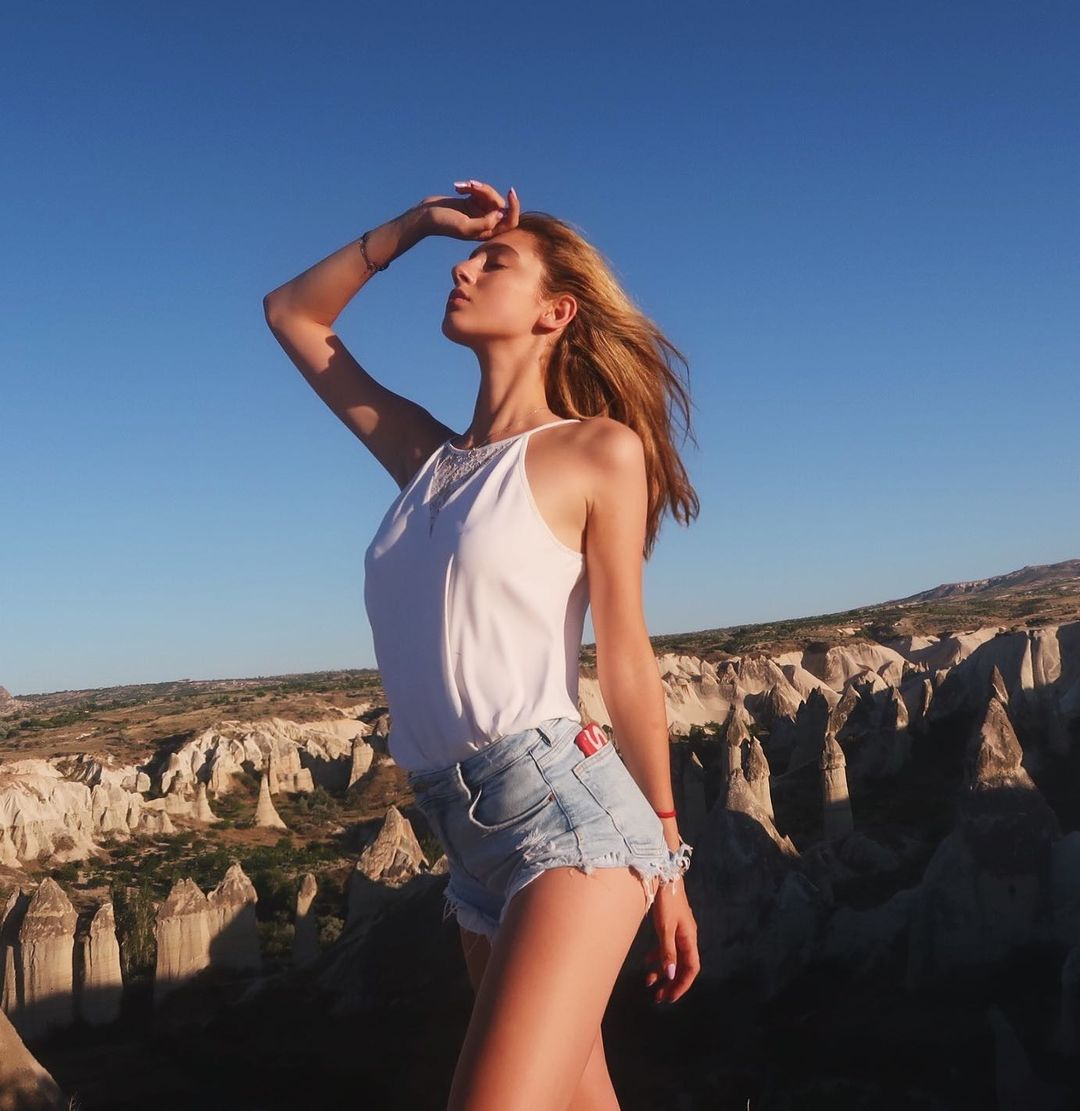 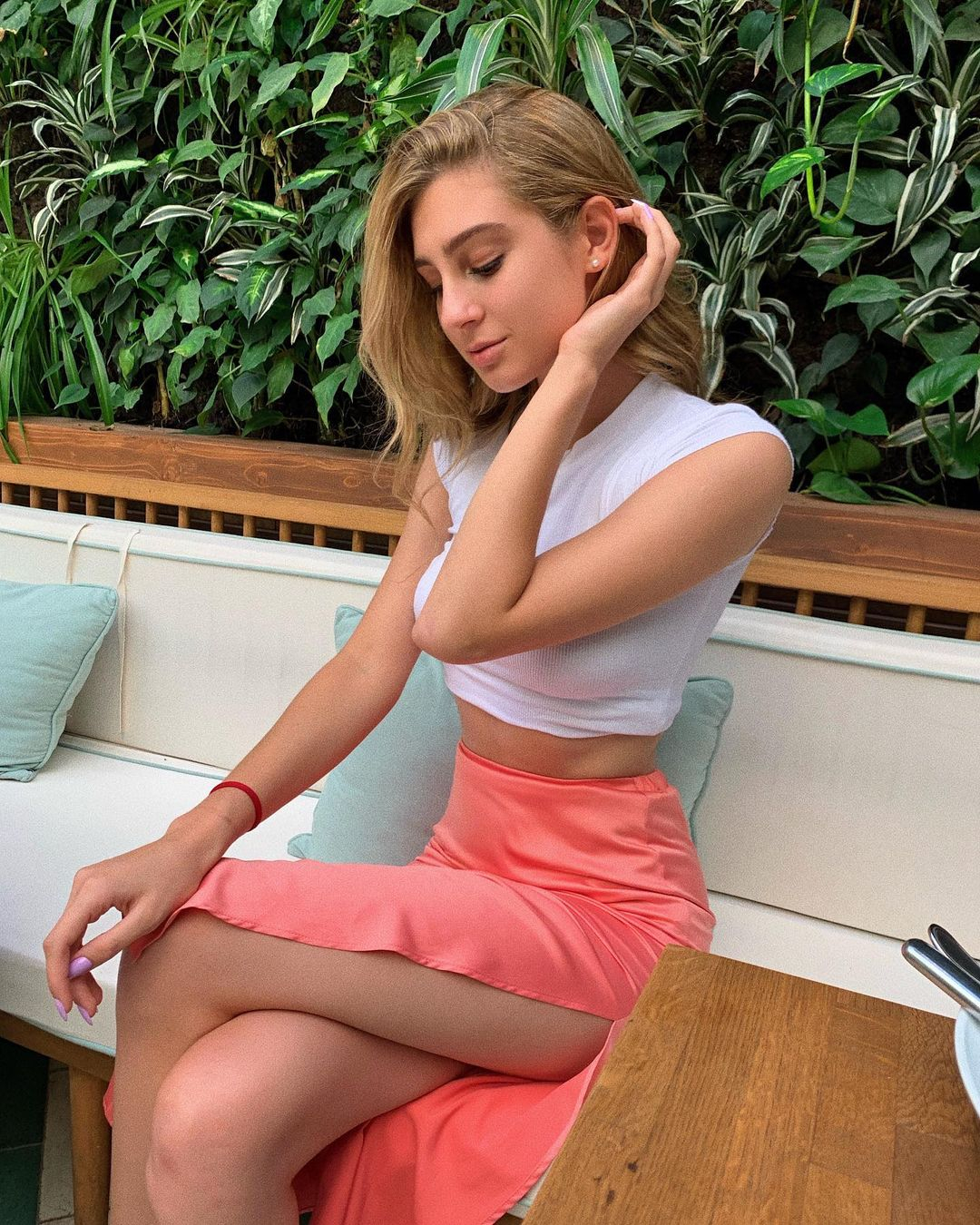 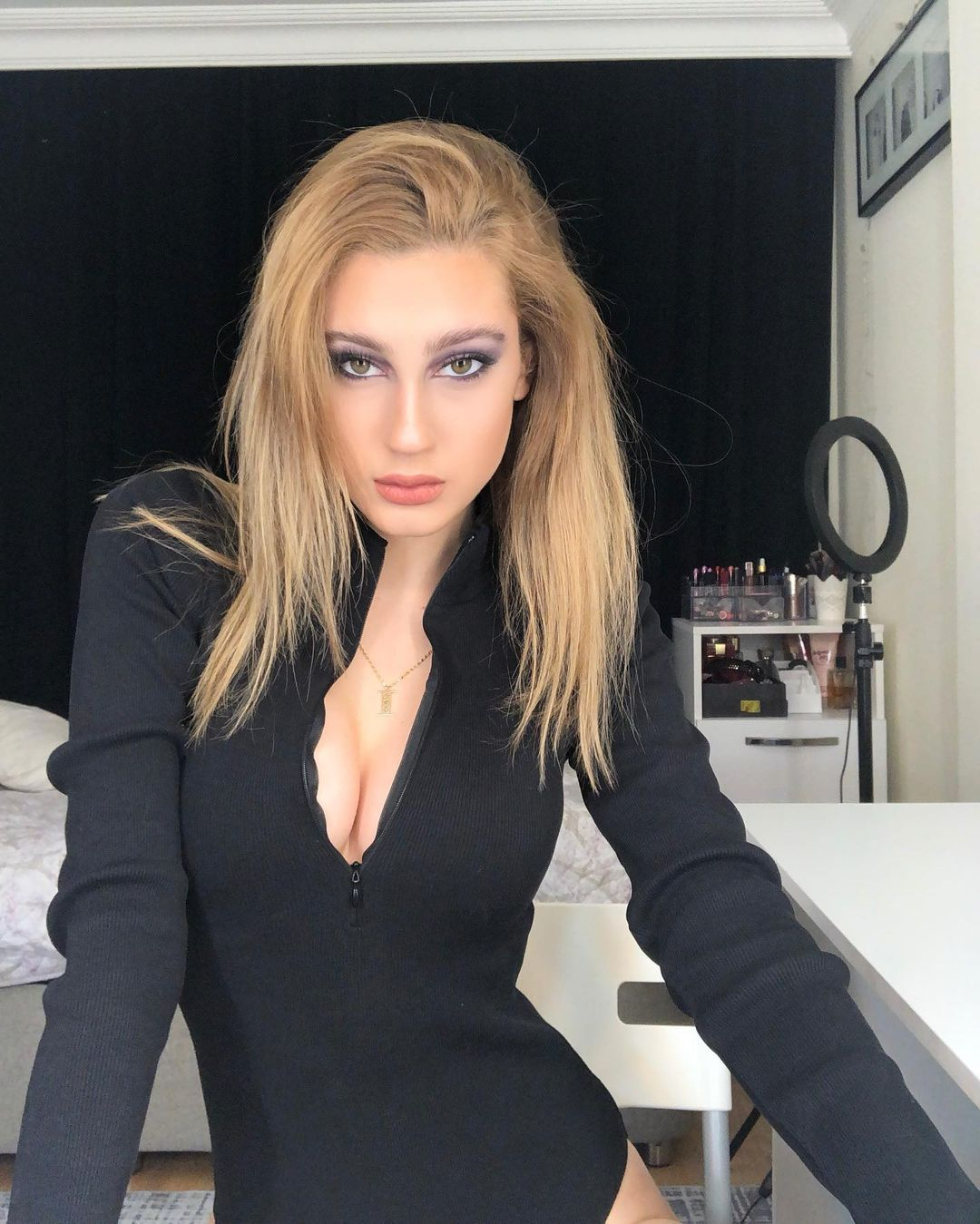 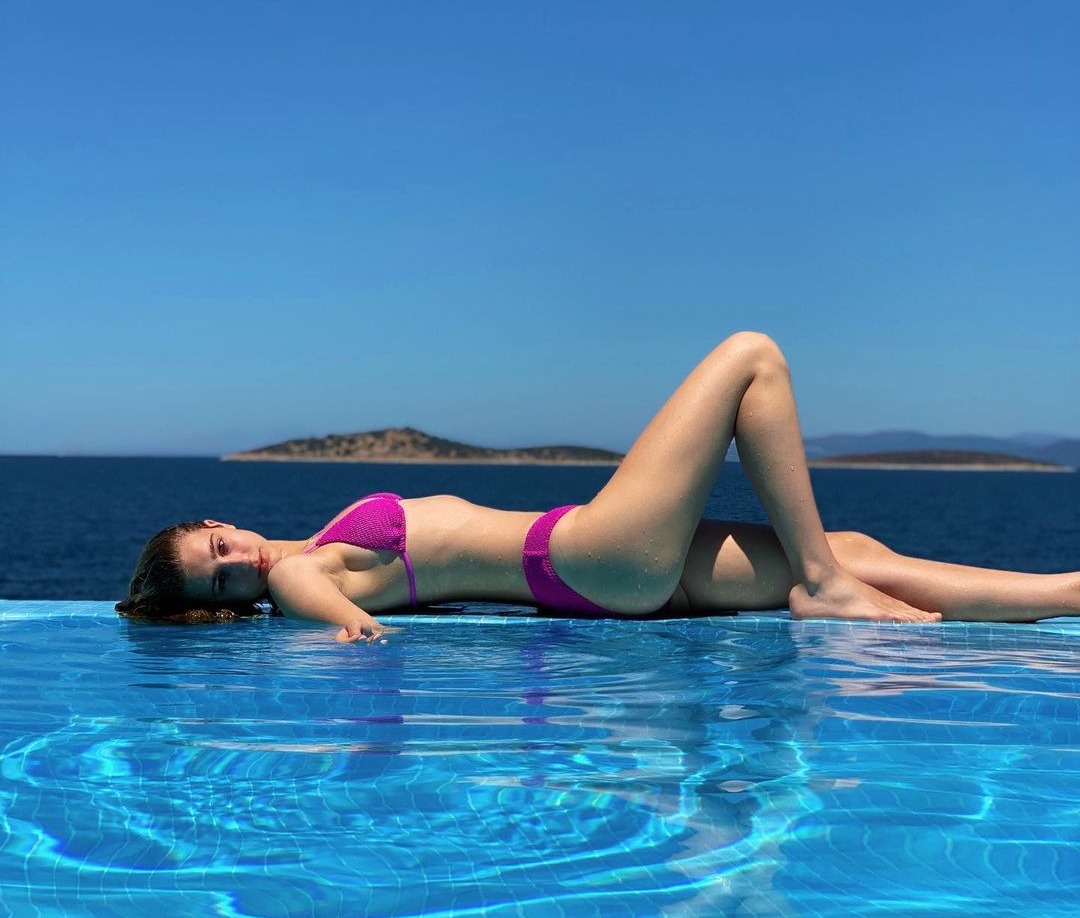 She later explained on her Instagram that the rubble wasn’t actually that of a collapsed building after an earthquake.

“Our country, unfortunately, is a country that has suffered great losses in earthquakes,” she said.

“For this reason, I would like to state that I took part in this social responsibility campaign in order to accelerate the urban transformation and create awareness, especially for the expected Istanbul earthquake.”

In 2017, she was stripped of her Miss Turkey crown after posting a tweet claiming menstrual blood “represents the martyrs” who fought in the 2016 failed military coup.

She was dethroned today just hours after winning the contest and the right to represent Turkey at the Miss World contest in China.

“I got my period on the morning of the July 15 martyrs' day. I'm marking the day by bleeding as a representation of the martyrs' blood,” she tweeted.

The organisers of the contest said in a statement that her title was revoked because of the “unacceptable” tweet.