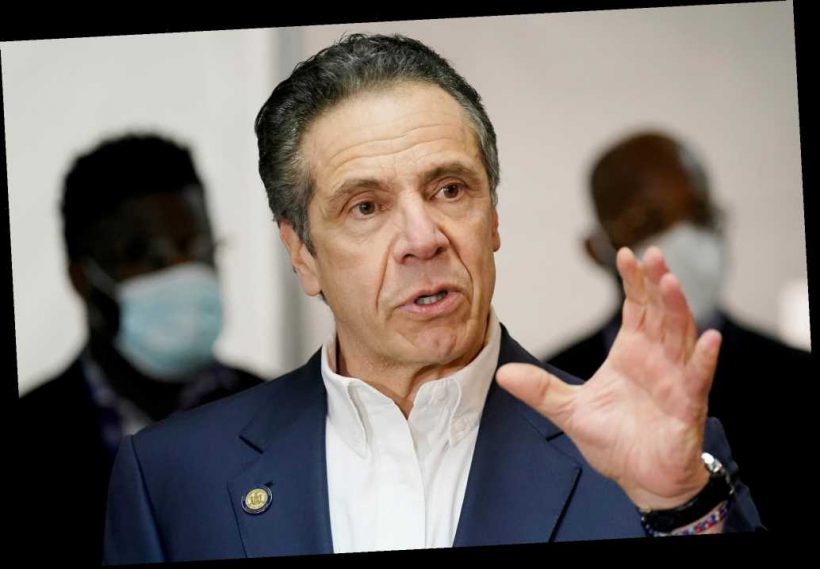 Cuomo gets the COVID-19 vaccine at Harlem Church

Gov. Andrew Cuomo on Wednesday ducked questions about a former aide’s sexual harassment allegations — including claims he said he’d be open to date a woman in her 20s — by citing an impeachment investigation by the state Assembly.

During an afternoon conference call, Cuomo tried to forestall any queries from reporters.

“The Assembly announced a law firm to conduct their review,” he said.

“I’m not going to take any questions or have any comments on the review. At this time, let the lawyers do the job and let them conduct the review.”

But the first question posed to Cuomo involved specific, sexual harassment accusations made against the 63-year-old governor by former aide Charlotte Bennett, 25.

They include claims that he asked Bennett if she’d ever been with an older man and that he told her he was open to a relationship with a woman as young as 22.

Cuomo refused to answer, saying, “I won’t comment on issues that are subject to the review.”