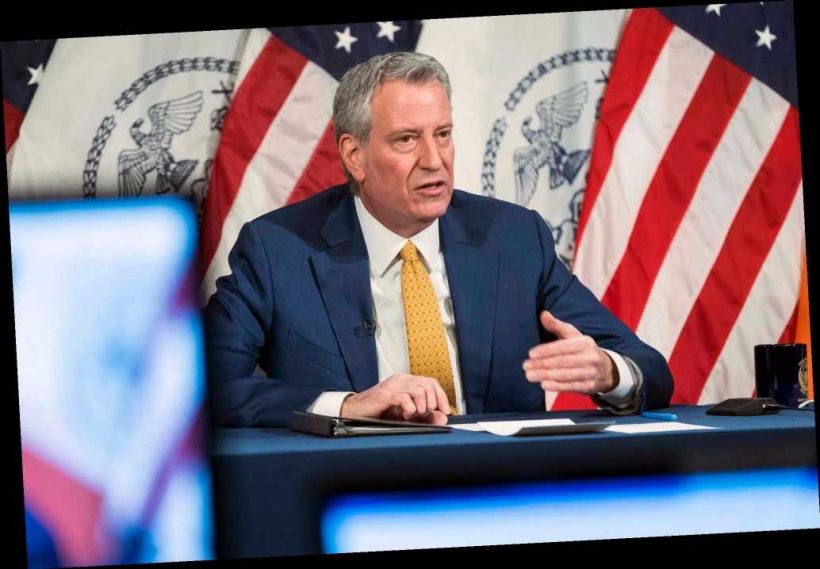 Mayor Bill de Blasio said Friday he will make an announcement on the reopening of New York City high schools next week.

Hizzoner vowed a reopening timetable was imminent while speaking on WNYC, in response to a caller who said her child was becoming increasingly withdrawn as a result of extended remote learning.

The entire school system was shuttered in November amid a resurgence of COVID-19 cases. The city has since revived classroom learning in phases.

But despite the gradual return to some classrooms, roughly 70 percent of city kids are still enrolled in fully remote classes and only a portion of those returning to schools are back full-time.

De Blasio has cited increased teacher vaccinations and concern about deepening isolation as grounds for getting kids back in classrooms sooner.

But some educators are pushing back on what they view as a premature return.

Brooklyn teacher Annie Tan told The Post Friday that many of her colleagues are skeptical the city has a firm grip on the pandemic.

“It’s ridiculous to open everything when the science is not clear,” she said. “There are still a lot of concerns among teachers and parents.”

She also criticized the continuation of some standardized testing and teacher evaluations amid ongoing COVID-19 upheaval.

“If you are cramming all these things in, I doubt that safety is still number one,” she said.

As of Thursday, a total of 229 city schools were temporarily closed due to COVID-19 infections among students and staff, according to DOE data.