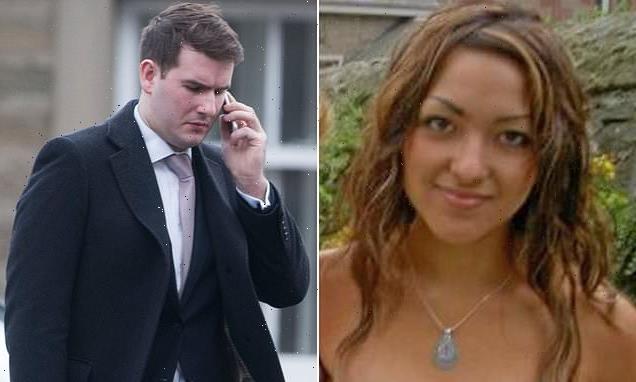 Doctor, 33, is banned from the profession for inventing babies she didn’t have and pretending to be eight different people to help her lover’s £35,000 child benefit scam

A doctor has been banned from practising medicine indefinitely over claims she pretended to have babies in a bid to get benefits.

Dundee medic Kiyo Adya was found to have filled out fraudulent paperwork and made phone calls to HMRC officials over fake claims before her businessman boyfriend was jailed for a £35,000 child benefit scam.

The Medical Practitioners Tribunal Service (MPTS) found a series of allegations against Kiyo Adya to be proven – determining that the 33-year-old had been guilty of dishonesty by pretending to be eight different people in order to claim child benefit.

The MPTS hearing was told Adya had completed applications for child benefit and filled out doctor’s statements in support of them, between May 2015 and August 2015.

On July 1, 2015, she wrote a letter under an assumed name, which was submitted together with an application for child benefit. 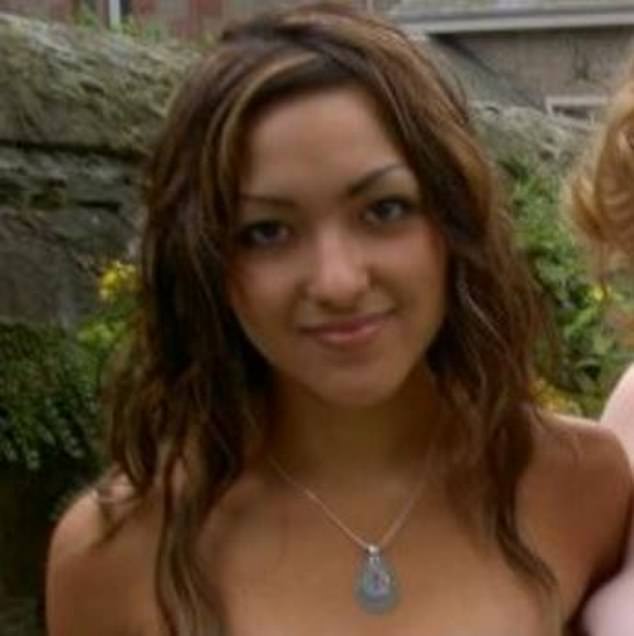 Kiyo Adya, 33, from Dundee, (pictured) was found guilty of dishonesty by pretending to be eight different people in order to claim child benefit claims

She enclosed a birth certificate for ‘her daughter’ and requested that child benefit payment be backdated to the date of birth, the hearing was told.

Between July 15, 2015, and October 9, 2015, during phone conversations with the Child Benefit Centre, Adya pretended to be eight different people in order to discuss child benefit claims.

Adya’s fitness to practise was found to be impaired because of her misconduct.

She said Adya’s dishonesty was ‘persistent, for her own financial gain and occurred over a significant period of time’.

The tribunal also found that Adya only stopped her scam once it had been uncovered.

‘It, therefore, found that Adya’s actions lay at the top end of the scale of dishonesty,’ said Ms Tighe.

Her actions ‘undermined the integrity of the child benefit application process’, the tribunal was told.

Chairwoman Laura Paul said on behalf of the MPTS: ‘The tribunal found that Dr Adya’s conduct and level of dishonesty was incompatible with continued registration.

‘It considered that Dr Adya had failed to maintain standards and public confidence in the medical profession. 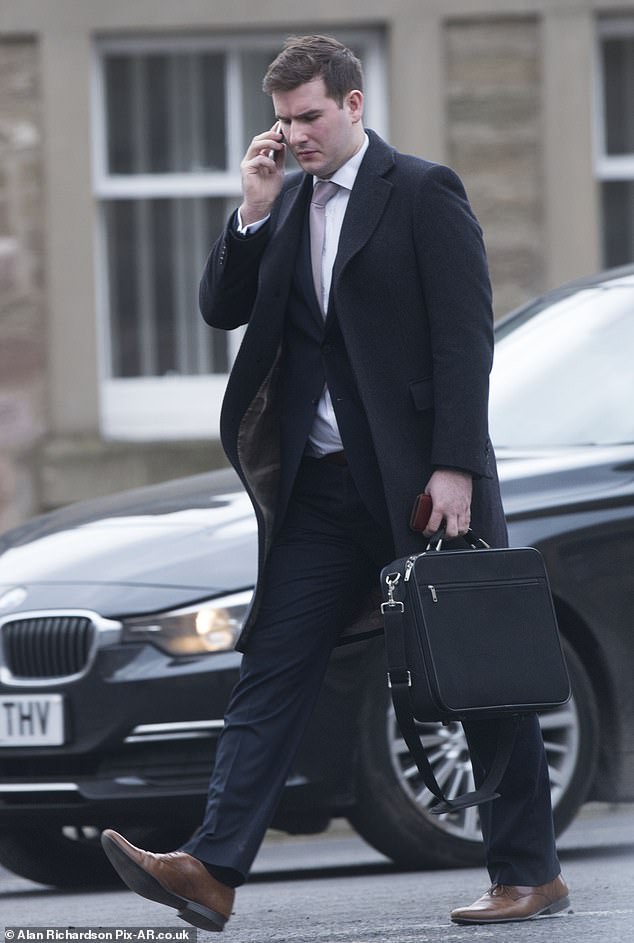 ‘It determined that a sanction of erasing Dr Adya’s name from the medical register was appropriate, proportionate and in the public interest.’

Adya’s fraudster boyfriend Rory McWhirter was jailed for more than two years in 2017 after registering the births of 26 non-existent babies in a benefit fraud scam.

McWhirter concocted the complicated scheme while living with Adya in Dundee. She had all criminal charges against her dropped.

He duped people into applying for fake jobs at a Glasgow hotel then used their identity details and those of other couples to get copies of their marriage certificates.

He then forged letters claiming the children had been born in home births.

His scheme was rumbled after he returned to the scene of one of his registrations at Aberdeen registry office and was recognised by staff.

Around the same time, an ‘organised attack’ on HMRC’s computer systems – which showed around 350 requests had been received for tax credits application forms from an address in Dundee and others in Campbeltown linked to McWhirter – triggered other alarms.

In the end it was McWhirter’s BMW car that he used to travel to the registry offices across Scotland that led police to his door.