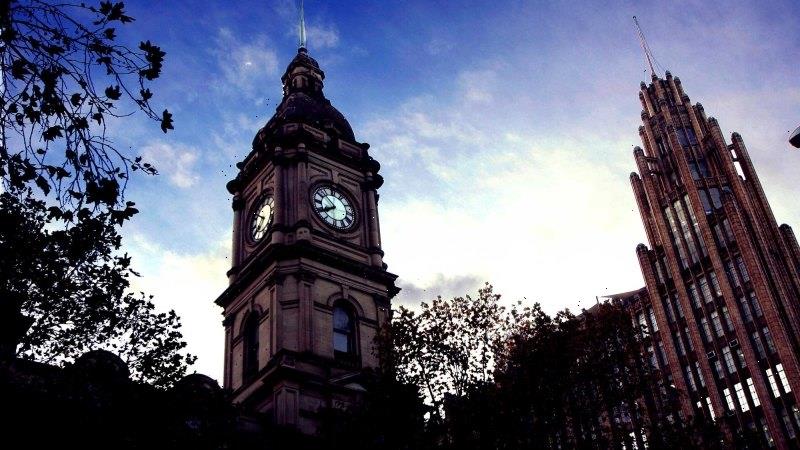 Dozens of staff have resigned from the City of Melbourne in recent months amid rising anger at stalled enterprise bargaining negotiations and redundancies.

Negotiations on the EBA broke down last week and the council’s leaders referred the industrial dispute to the Fair Work Commission, underscoring the souring relationship between staff and leadership.

Council staff including childcare educators, librarians and administrative workers have gone without a pay rise for nearly three years, and negotiations have broken down largely over management’s refusal to give backpay for the past two years.

Chief executive Justin Hanney said there was broad agreement between the parties but management had referred the negotiations to Fair Work “to help us resolve an offer more swiftly”.

“We want to create an agreement that recognises the great work of our people, while ensuring we respond appropriately to the financial challenges COVID-19 has presented to our city,” he said.

Australian Services Union secretary Lisa Darmanin said union members had put planned industrial action on hold in good faith while negotiations were under way, but she hinted members’ patience was running out.

“ASU members have taken the first step towards protected industrial action, as part of the ‘Un-Capp our Wages’ campaign,” she said.

“We put this campaign on hold to give the City of Melbourne a chance to put a fair wage offer where wages keep pace with cost of living. City of Melbourne can avoid potentially disruptive industrial action by putting a fair offer on the table.”

A City of Melbourne spokeswoman said members of the executive team had not received pay rises this year and last year, including Mr Hanney at his own request.

The City of Melbourne employs 1500 staff in a range of roles, including community workers and staff at Town Hall.

The ASU believes about 200 staff have resigned in the past few months, although a spokeswoman for the council questioned this figure. However, she could not say how many staff had left, instead pointing to the recent council budget, which predicted an annual turnover of 6 per cent – equivalent to 90 employees.

Mr Hanney said the new agreement must be fair for employees and ratepayers alike, adding one in five retail premises within the municipality was vacant.

“The City of Melbourne is acutely aware of the economic circumstances facing small business owners, residents and workers who are doing it tough, which is why we are offering rate relief again this year,” he said.