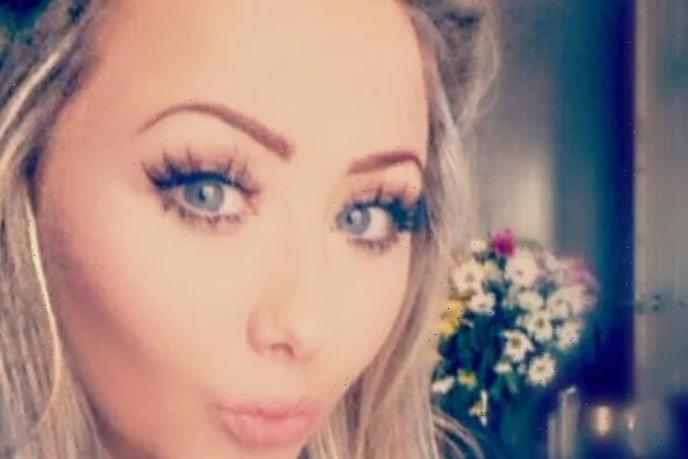 A DRIVER has admitted killing a mum and her eight-month-old baby after he crashed into the youngster's pram. 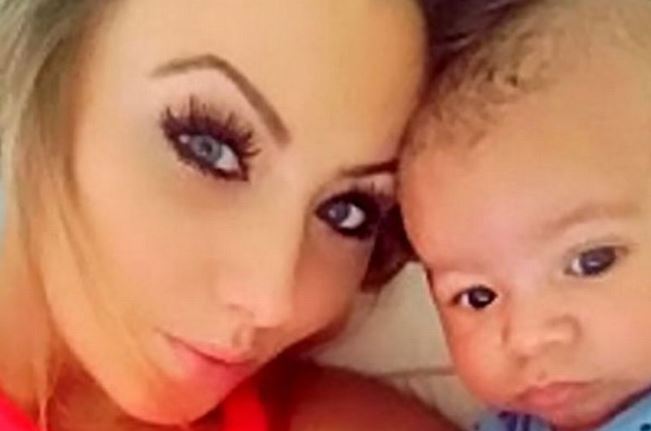 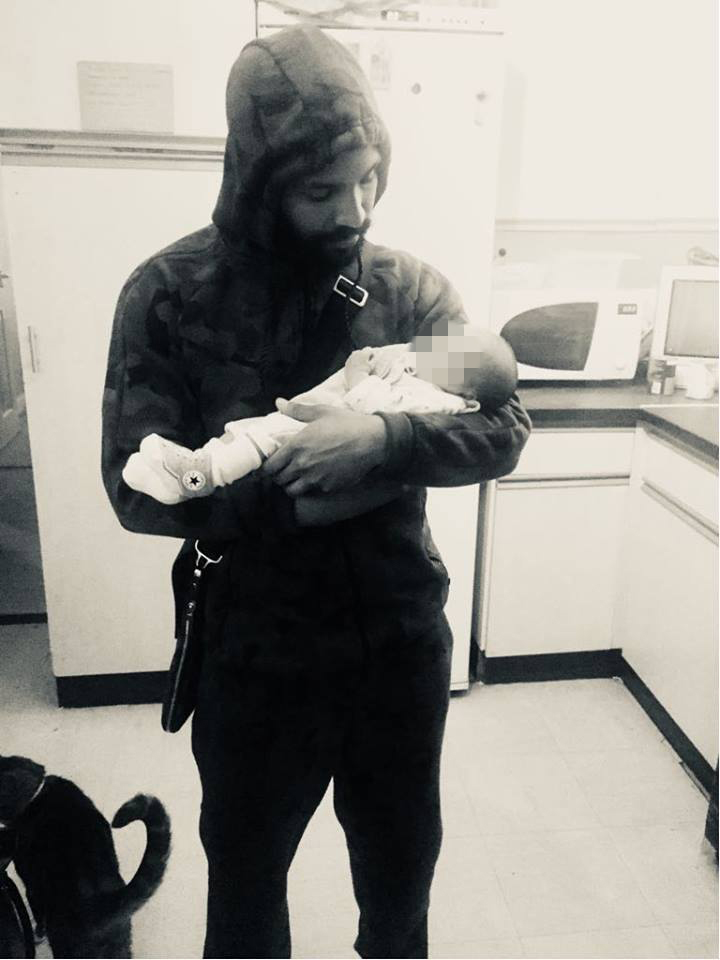 Nicole died at the scene on the evening of Sunday January 13, 2019.

Dad Charlie cried out "my girlfriend's dead" and "I need my baby" after desperately trying to shield his childhood sweetheart in heart-breaking scenes.

It was alleged that Haynes, from Brockley, south-east London, was speeding on a 30mph road at the time of the collision.

The court heard the crash happened in an urban residential road near shops and houses.

On Wednesday, Haynes pleaded guilty to causing the deaths by careless driving during a brief hearing at the Old Bailey.

He denied alternative charges of causing the deaths by dangerous driving.

Prosecutor Alan Blake accepted the plea following careful consideration and consultation with the victims' family – who viewed proceedings by video-link.

He said it was in the "public interest" in light of the defendant's medical condition.

Haynes, who is on bail, entered his pleas by video-link to the court.

Judge Richard Marks said it would not be appropriate to sentence him while he was not present in person.

He warned a sentence of immediate imprisonment is a "real option".

After the crash, Charlie’s mother Gabriella rushed to the scene in a minicab.

She said: “I ran out into the road and Charlie pulled me back and said, ‘I don’t want you to be killed too.’

“They were perfect for each other and the baby is so beautiful. This car came from nowhere.”

Italian-born Gabriella, 60, of nearby Penge, added that Nicole and warehouse worker Charlie had been together for ten years.

Their baby was raced to hospital and is still fighting for life after the smash, which left a broken pram scattered across the road.

'PERFECT FOR EACH OTHER'

Charlie had bravely tried to get between the car and the pram as it hurtled towards them, Gabriella said.

She told the Daily Mail: "Charlie told me the driver came from nowhere.

"He tried to get between the driver to protect his son and Nicole."

Describing the horror, she said: "I called them yesterday as I had not seen them, and I usually see them every day. Charlie said 'we are watching a film'.

"Then a few hours later this happens."

The gran revealed how Nicole and Charlie had been teenage sweethearts but had recently got their own flat together after a year of sleeping "on the floor". 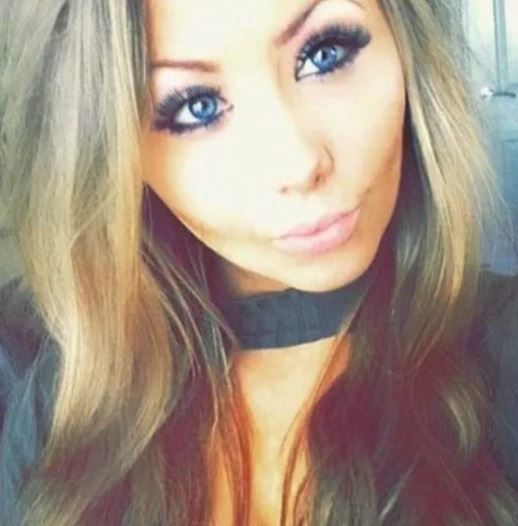