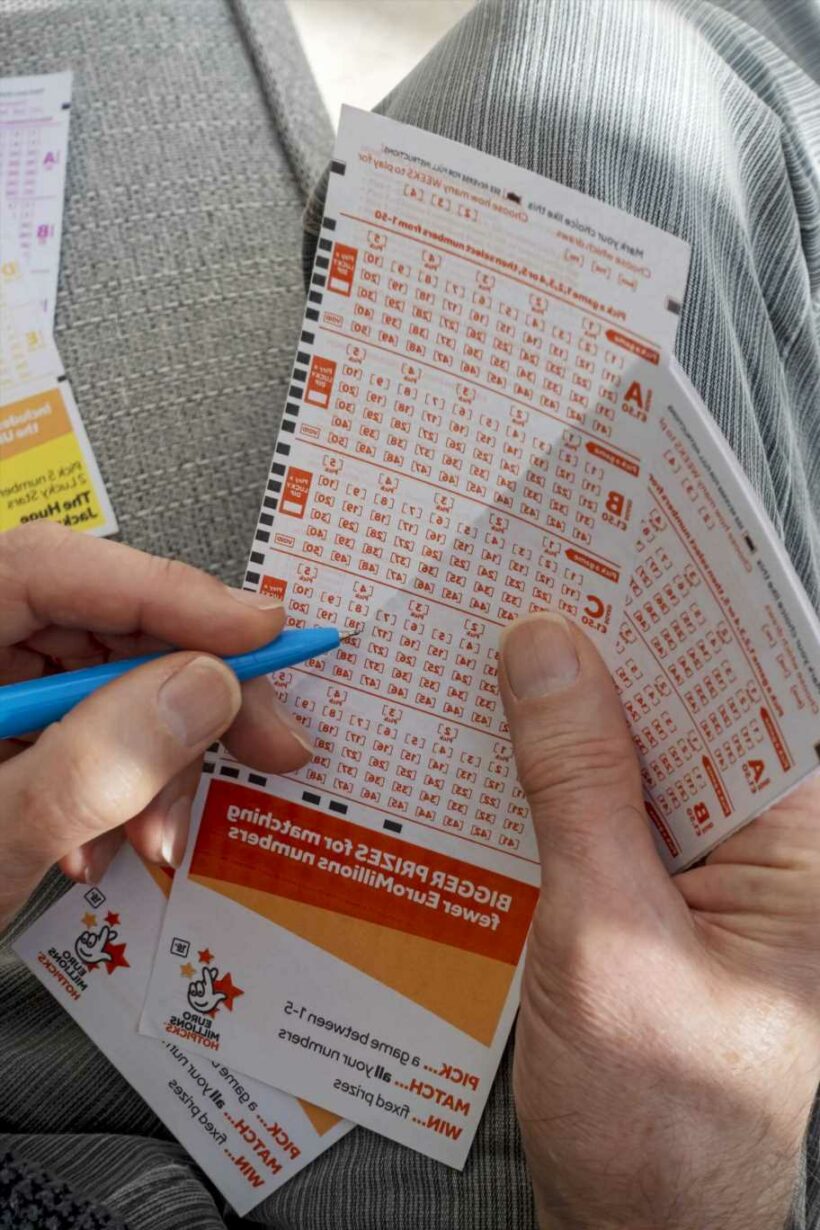 MILLIONAIRE wannabes are being urged to buy tickets as there are just 24 hours until the winner of a mega £182million jackpot is revealed.

The staggering prize is Britain's biggest ever jackpot after it rolled over on Tuesday.

Punters are being advised not to stick with their usual numbers after Colin Weir scooped an astonishing £161m jackpot in July 2011 after playing on a Lucky Dip.

His staggering win with ex-wife Chris made them the 22nd richest people in Scotland and propelled them onto the Sunday Times Rich List.

After claiming the prize, they shunned an exotic holiday – instead heading to Brighton to work out how they wanted to spend the cash.

Gillian and Adrian Bayford, who won £148m in 2012, also took a chance on random numbers.

The couple snapped up a fleet of luxury cars and splashed the cash on property before their nine-year marriage broke down.

In July, unlucky-in-love Mr Bayford sold his £6m mansion at a loss.

With between 80 to 100 million people purchasing a ticket for the EuroMillions draw each week, it proves stiff competition.

In order to win the cash prize, players need to match all five main numbers and both lucky star numbers.

There is a 1 in 22 chance of matching two numbers in the draw.

Of course, not all winners choose publicity.

Many simply decide to never share their names with the public – meaning there's no way of knowing if they picked their numbers or not.

The biggest jackpot win so far this year in the UK was claimed in April.

Nine rollovers took the jackpot from its starting value of £14m to over £122m before it was won by one anonymous ticket holder.

The most common extra numbers have been 8 and 3.

Many players tend to stick with the same numbers for luck – even though no set is mathematically more likely to come out of the machine.

Some pick loved ones birthdays, anniversary dates or even go to psychics for some spiritual guidance.

They'll be significantly richer than both Adele and Ed Sheeran, who have around £140m in the bank.

Instead, they'll be in the same league as Scottish DJ Calvin Harris and popstar Robbie Williams, both of whom are worth between £180m and £185m.

The jackpot, which has rolled over ten times, will give the lucky winner enough to buy an eight-bed £110m super yacht.

And there would still be plenty left over for a private Bahamas island with 20-bed house and landing strip — currently being auctioned by Sotheby’s for £44m. 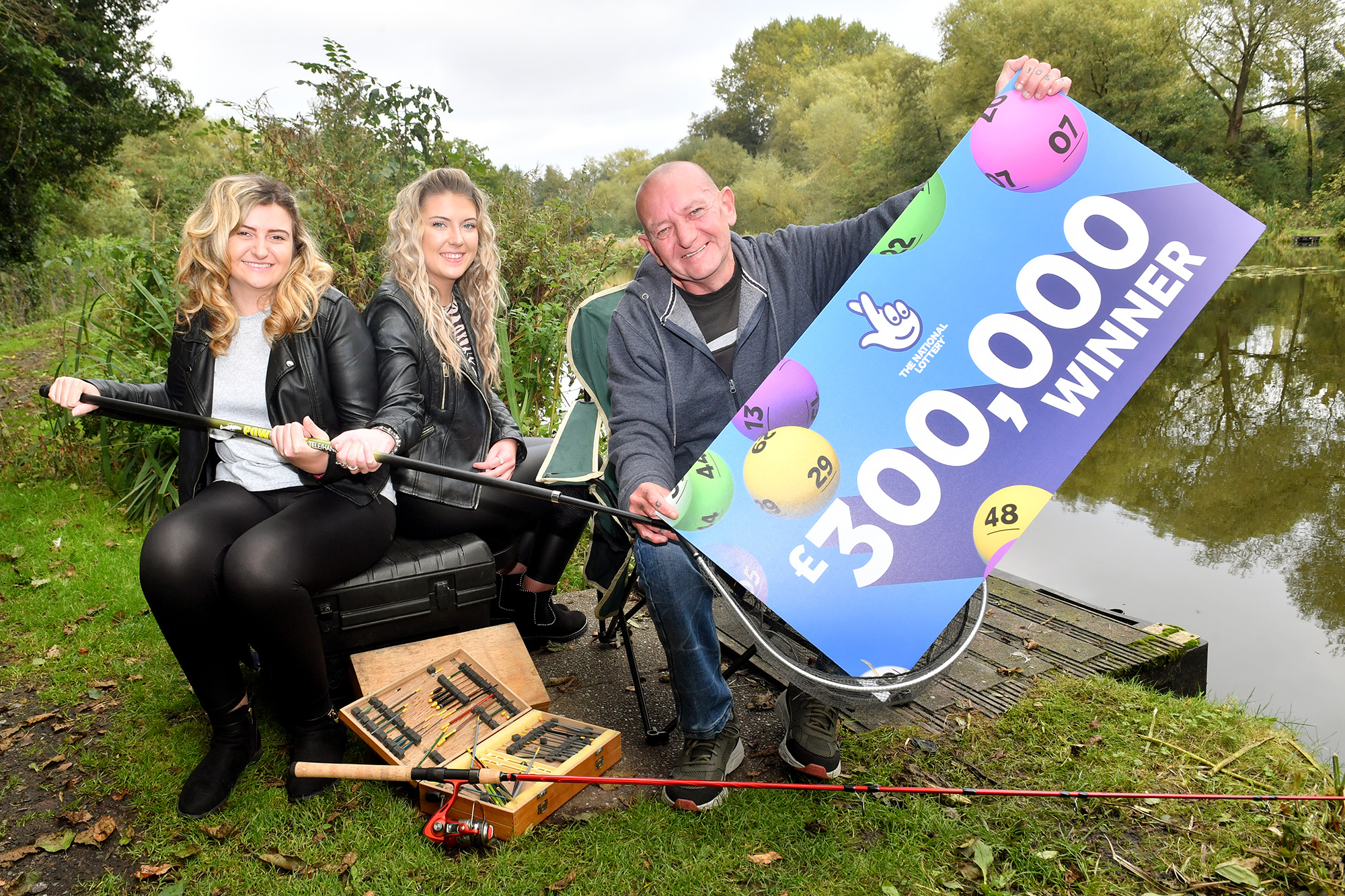