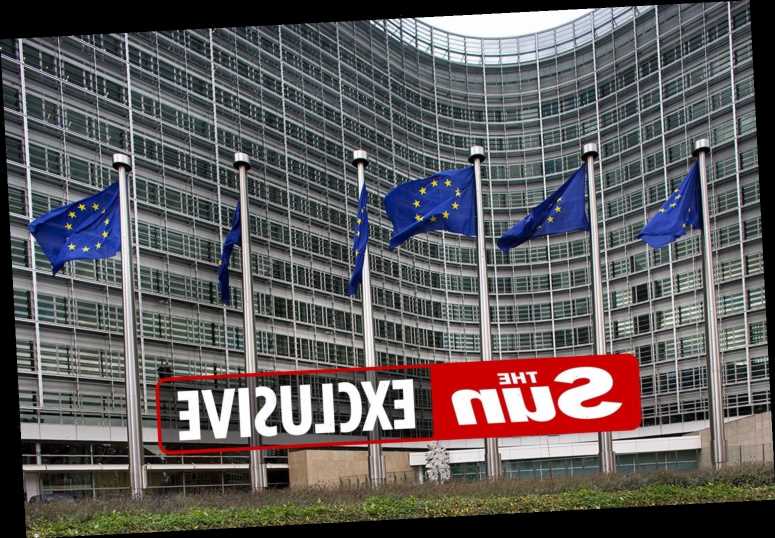 BRUSSELS is splurging £350,000 of taxpayers' cash on promoting books about "gender identity" targeted at children as young as three.

Eurocrats have ordered the spending spree to publicise kids' literature that "breaks stereotypes" in schools and libraries. 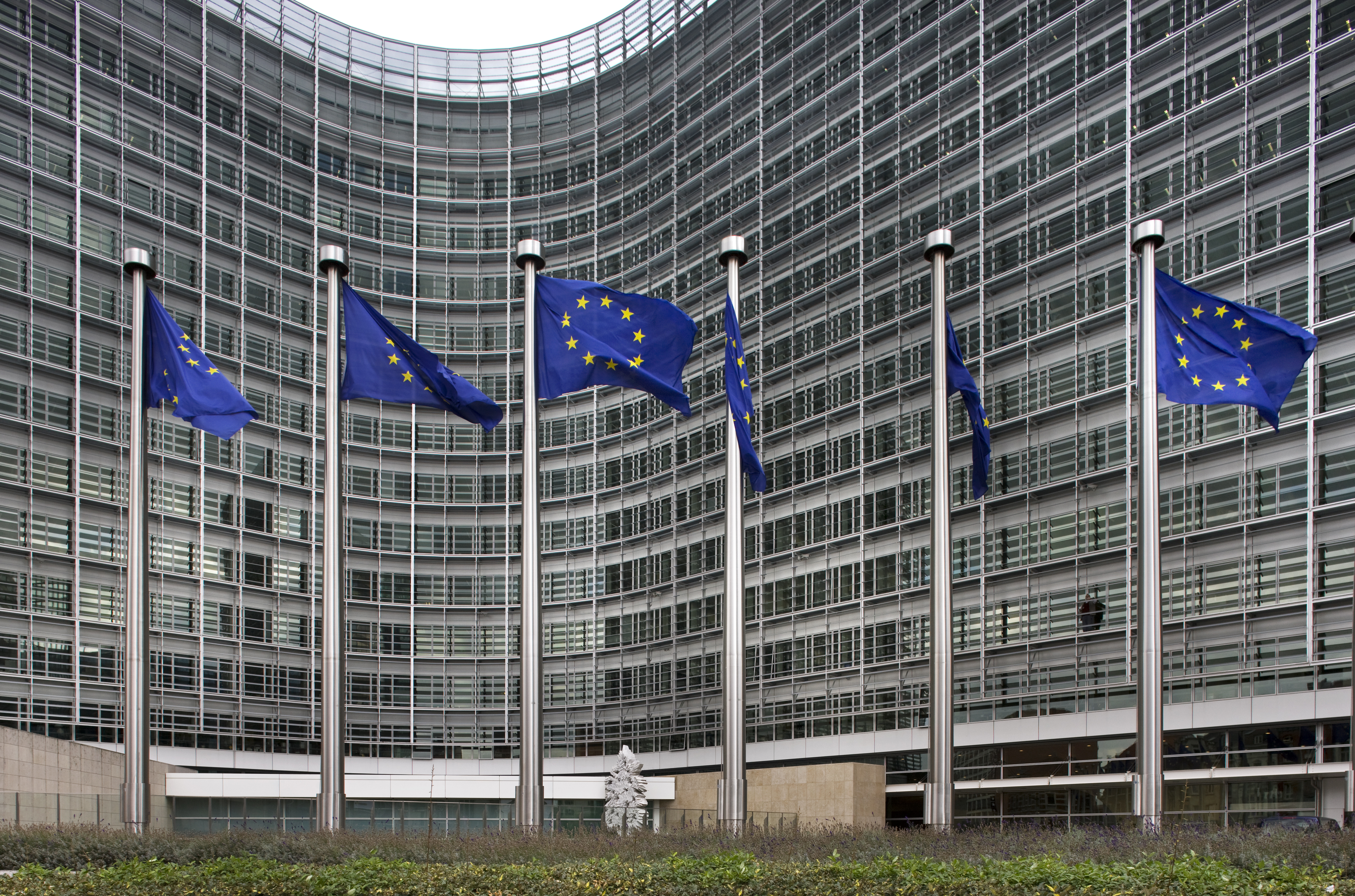 One of the books selected is about about a pair of gay kangaroos who have a baby through a donated egg.

Another features a "trans bird" who leaves the "strict rules of his flock" to find his own way.

Cash has also gone into promoting a card game which encourages boys to "make a pirouette like Billy Elliot".

Brussels is building up a "European Bibliography” of gender identity literature for kids aged 3-14.

"I’m sure European people will be glad to know their money is being spent on important matters such as promoting children’s books about gay kangaroos.

"The British have done wonders to distance themselves from such Marxist nonsense.

"This is the kind of thing you would expect from the Soviet Union – not the European Union.

"We should just let children be children and leave philosophical questions such as to who identifies as a banana to the circles of the loony left." 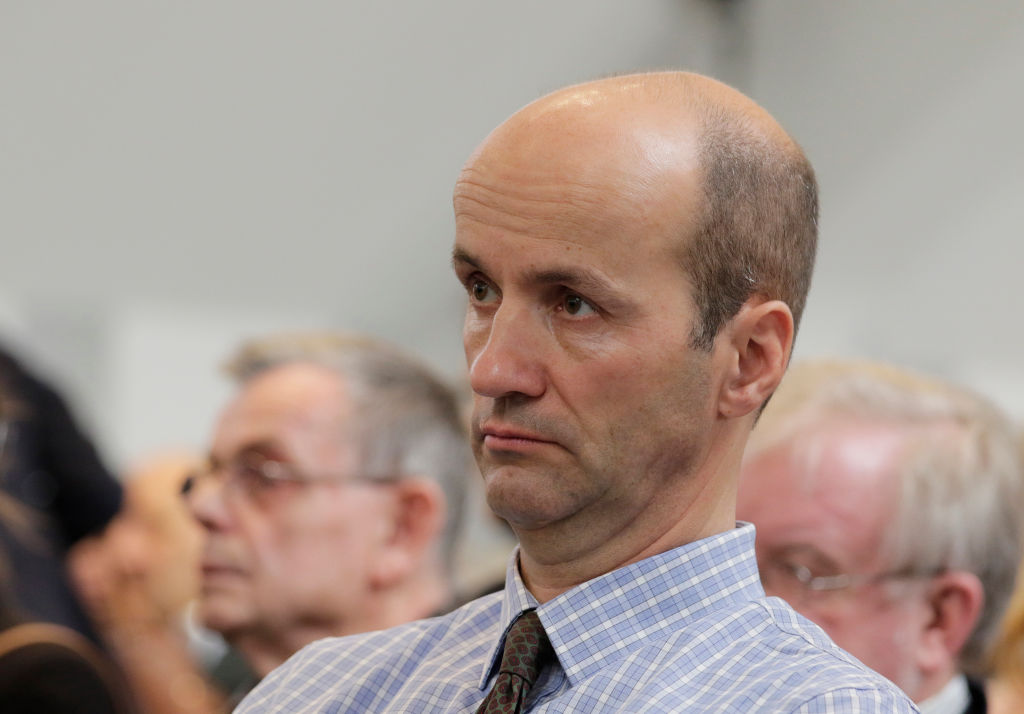 The cash has come from the Creative Europe fund, which supports cultural projects across the bloc.

It was used to transport the selected books around the continent and create gender identity sections in six public libraries.

Money will also be spent this year and next for "raising awareness activities in middle schools" and organising writing contests.