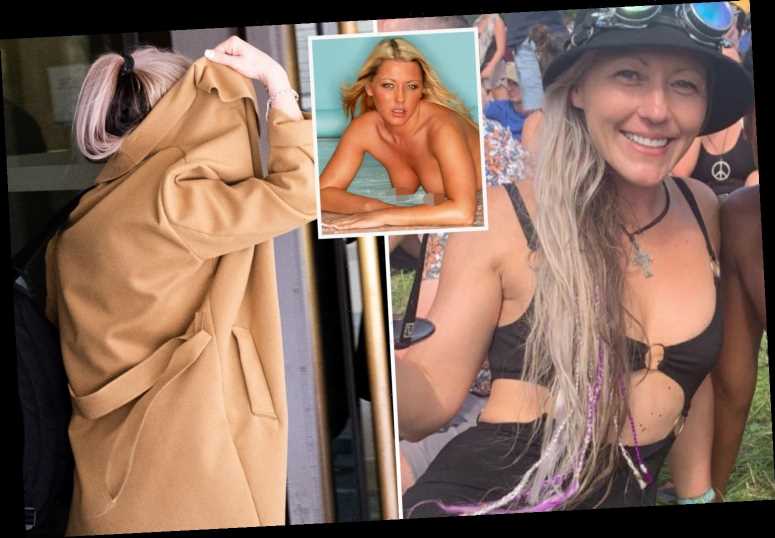 A FORMER model who set up a cocaine trafficking racket to fund a drugs binge has been spared jail.

Natalie Schmitz, 35, peddled the Class A drug along with ketamine from her home when she got into severe debt with her dealer. 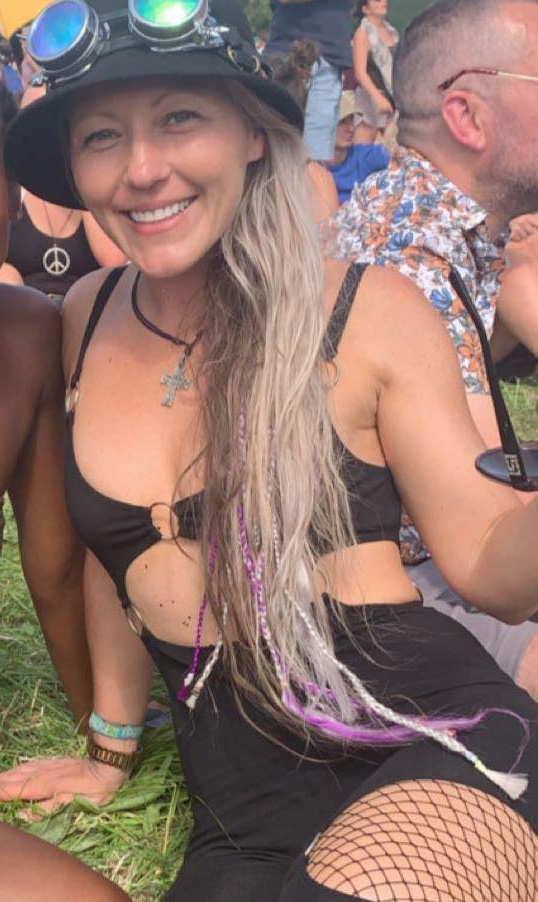 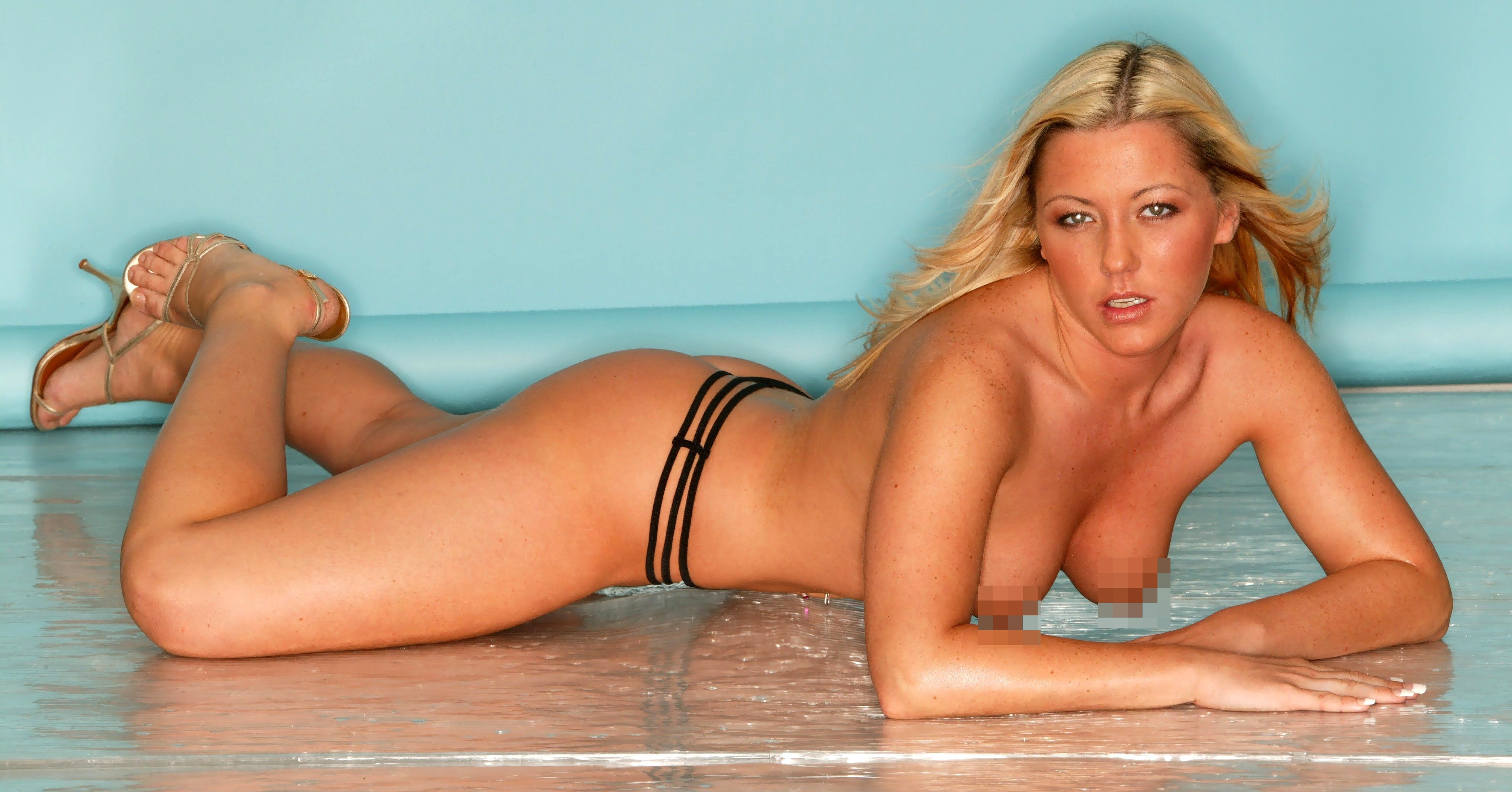 Police raided her property in Withington, Manchester and found a customer list plus snap bags and scales to weigh the drugs and a quantity of Ecstasy and cannabis for her own use.

One addict looking to buy drugs was arrested when he turned up at the house as officers were carrying out a search.

She told police: ''I cannot believe how I was so stupid.''

The bust occurred at 8pm on December 19 2018 after police got a tip off drugs were being sold from Schmitz' home.

Prosecutor Gavin Howie said: ''She was asked whether there was anything illegal at the property and she said there were drugs in the kitchen alongside cash in a container in the lounge.

I cannot believe how I was so stupid

Prosecutor Gavin Howie said: ''She was asked whether there was anything illegal at the property and she said there were drugs in the kitchen alongside cash in a container in the lounge.

"She was arrested for drug dealing and money laundering.

''She said she had been dealing for about six weeks as she had got herself into debt. There was clearly an element of financial gain.

The end of the relationship caused her drug use to escalate as she was isolated and unhappy and she turned to drugs to get her through the days.

Schmitz who had been working in the live music industry before becoming a customer services officer admitted possessing of cocaine and ketamine with intent to supply, being possession of cannabis and MDMA and having criminal property.

She had another 2019 conviction for assaulting a police officer who had stopped her on suspicion of drink driving.

In mitigation defence counsel Michael Johnson said: ''She had been involved in street supply for six weeks as she was in a very bad place emotionally and was unhappy with her life.

"She had come out of a long relationship and had financial problems as she works seasonally in the live music industry which was winding down for winter.

"The end of the relationship caused her drug use to escalate as she was isolated and unhappy and she turned to drugs to get her through the days.

"She decided to deal to pay off debt to her dealer and this was a decision that has caused her two and a half years of turmoil. It has almost ruined her life.

"Since the pandemic stopped her working in events she found herself a job in customer support for a company that sell plastic-free cosmetics."

Schmitz was sentenced to 18 months jail suspended for 18 months and was ordered to abide by a 10pm-6am curfew for three months.

Sentencing the judge Mr Recorder Michael Maher said:"The courts punish those who peddle misery and you have peddled this misery. Drugs destroy lives and destroy communities.

"But you have a stable job, employers that speak highly of you. You are driven and determined.

"You are expected to go even further, with your recent enrolment at the University of Suffolk. I will suspend the sentence of imprisonment.'' 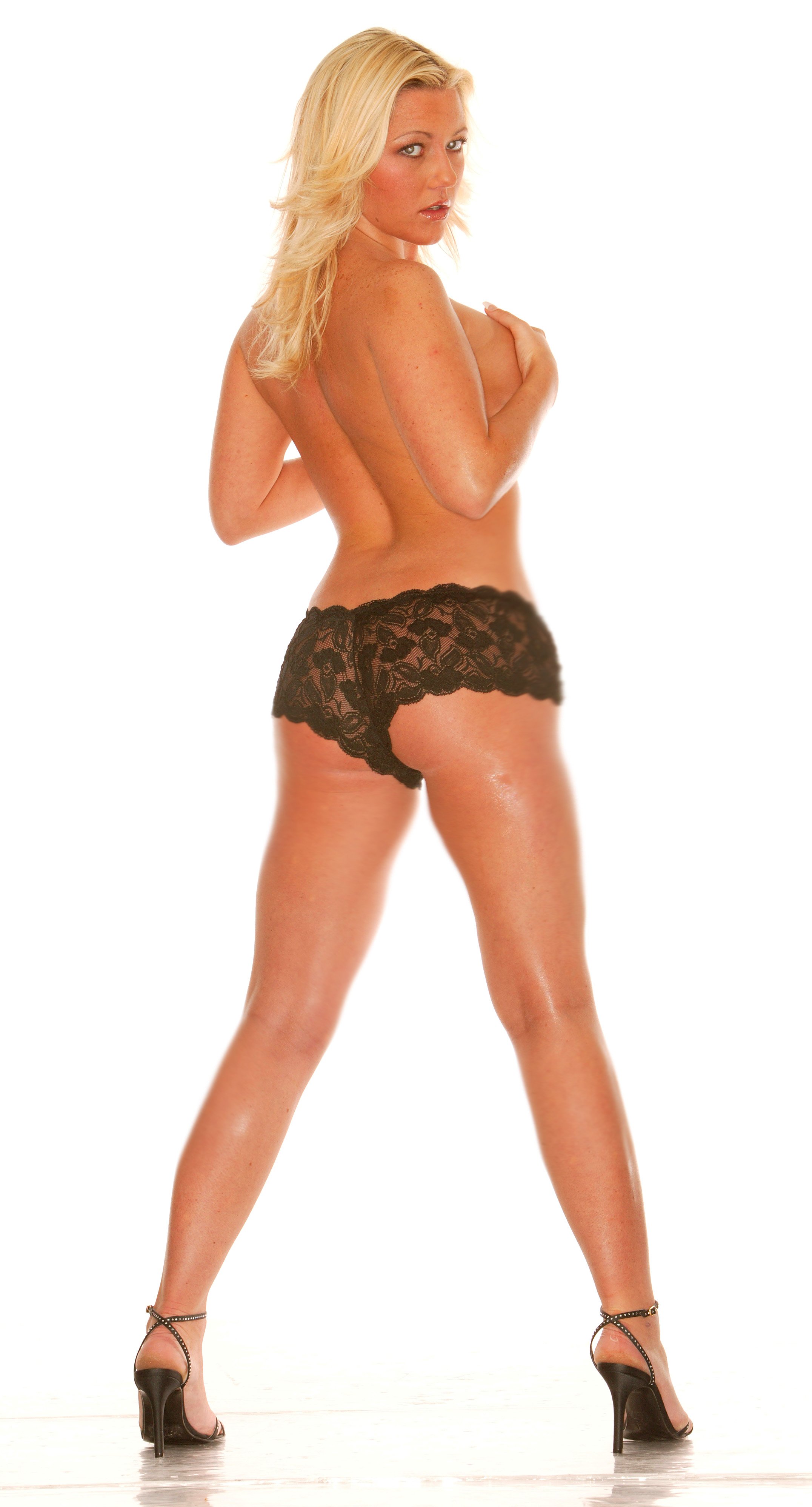 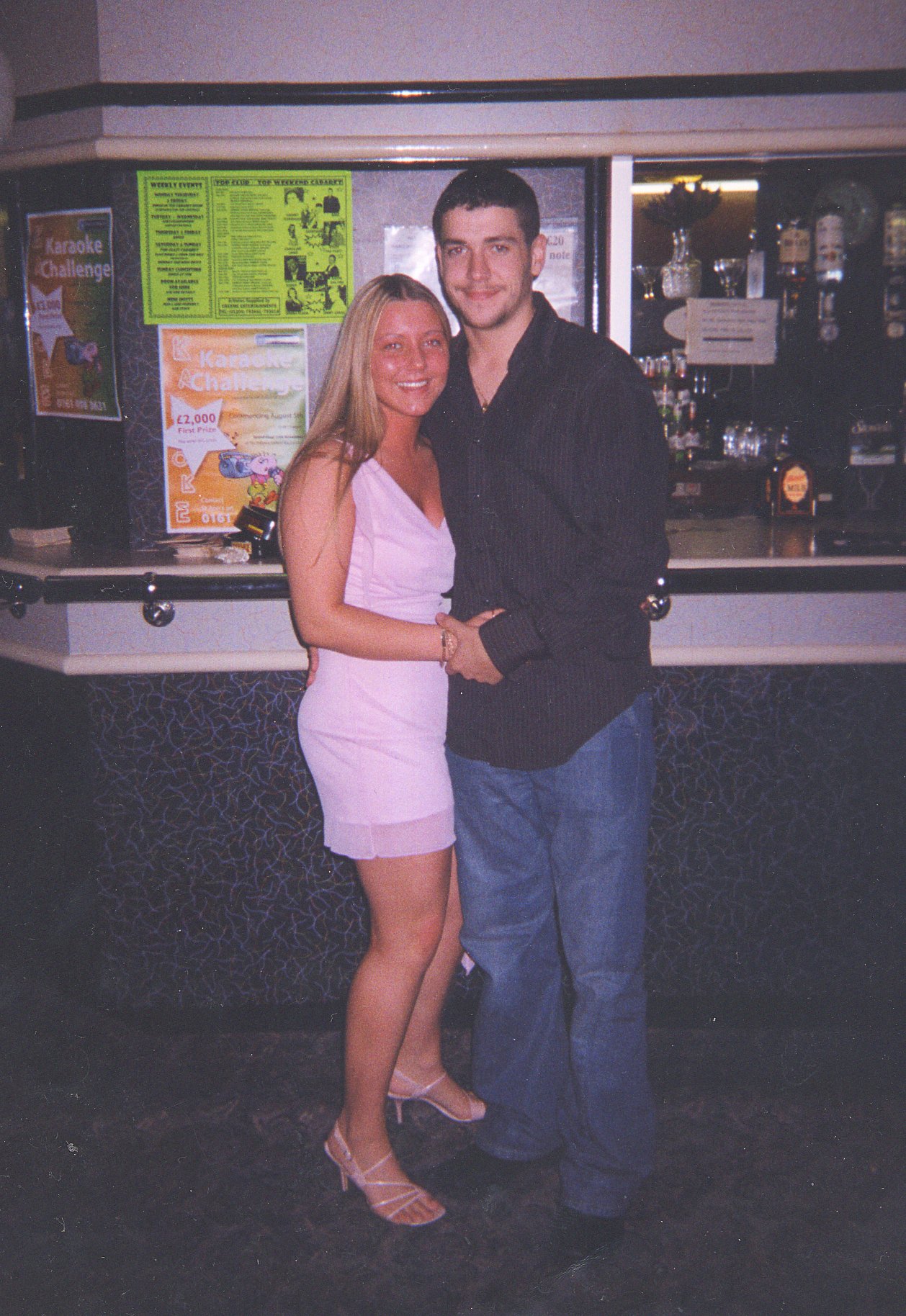 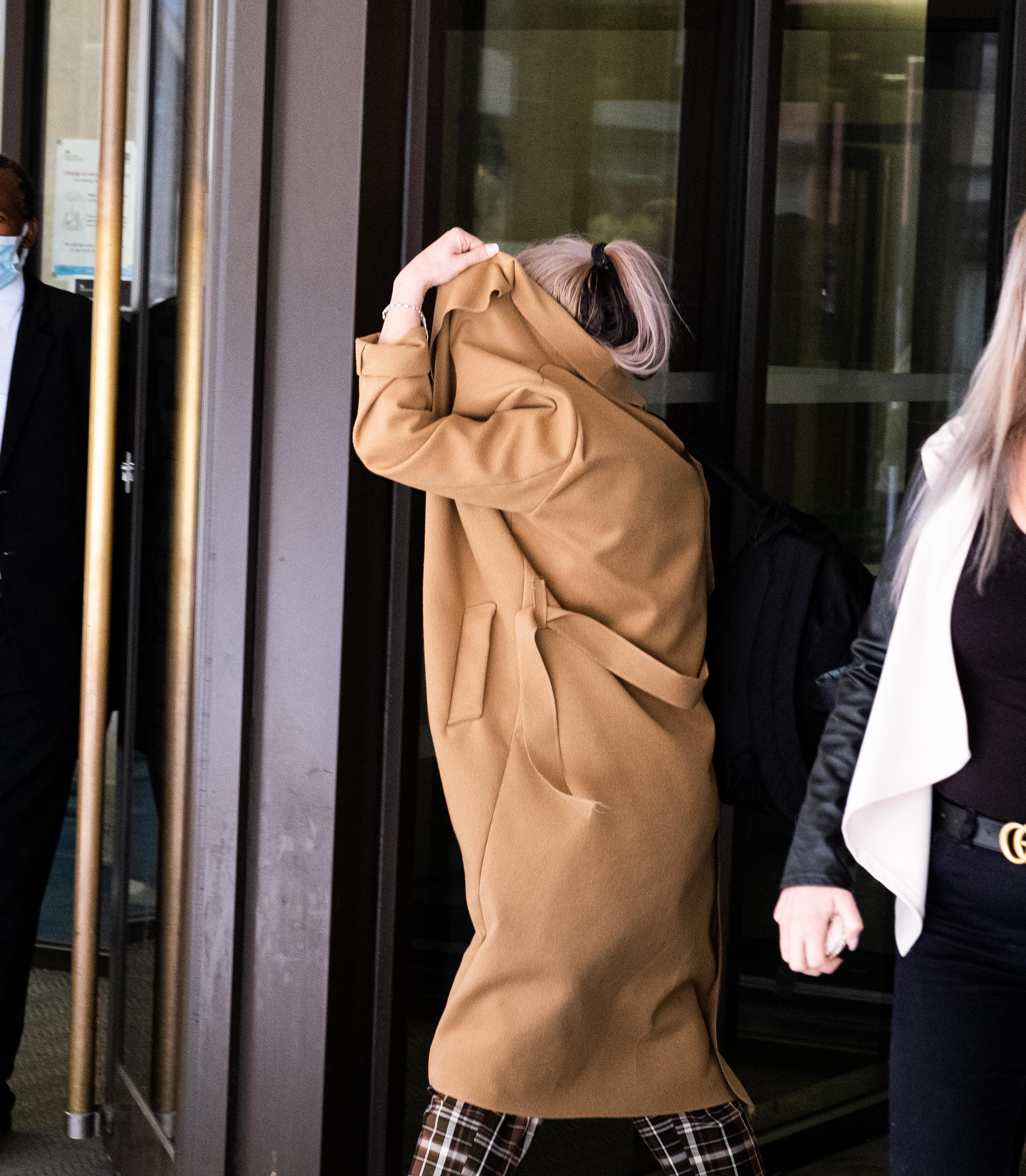 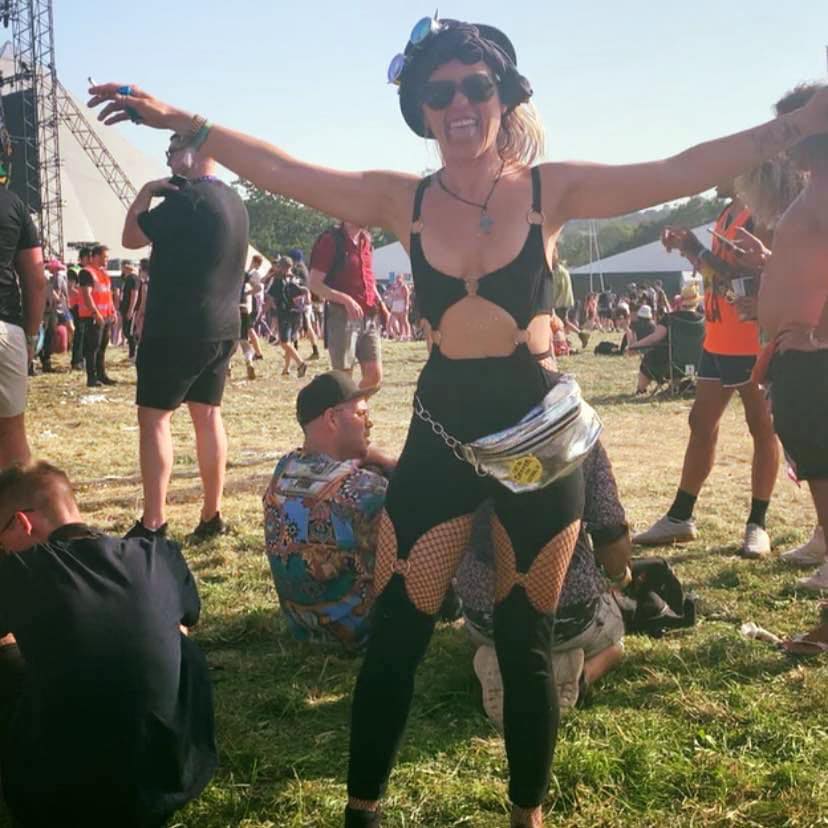 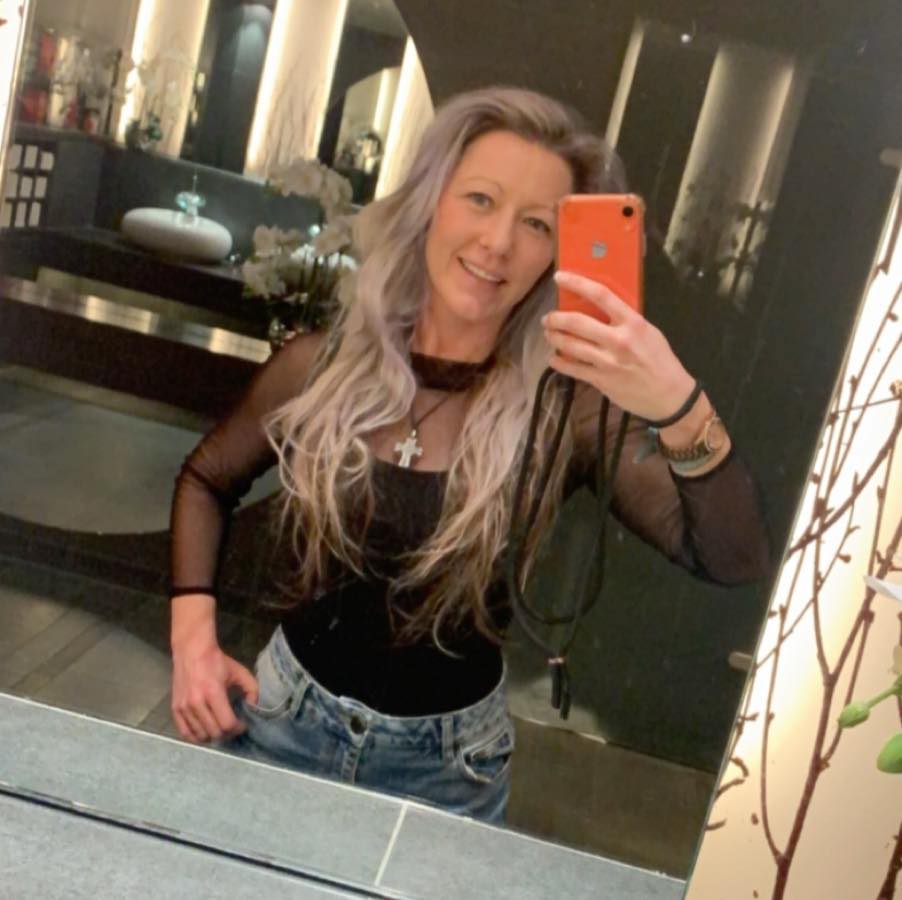 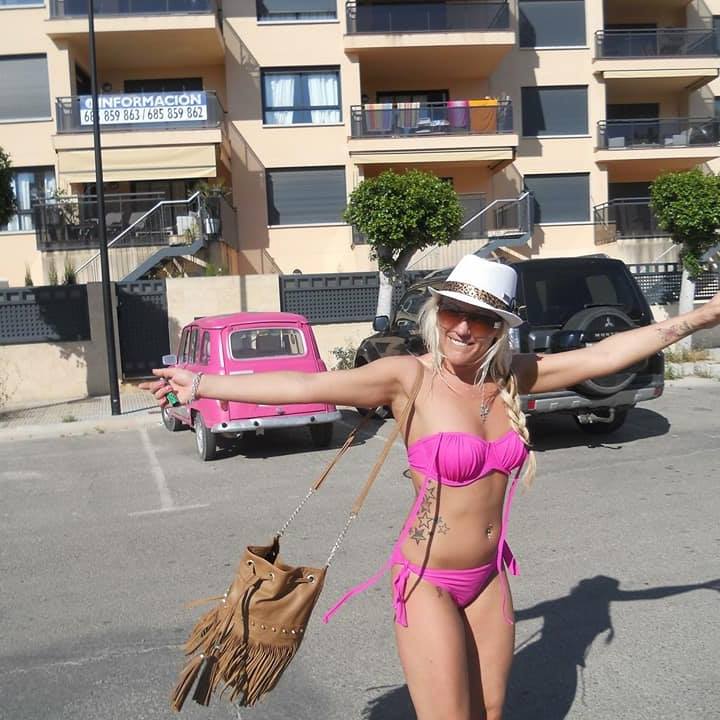 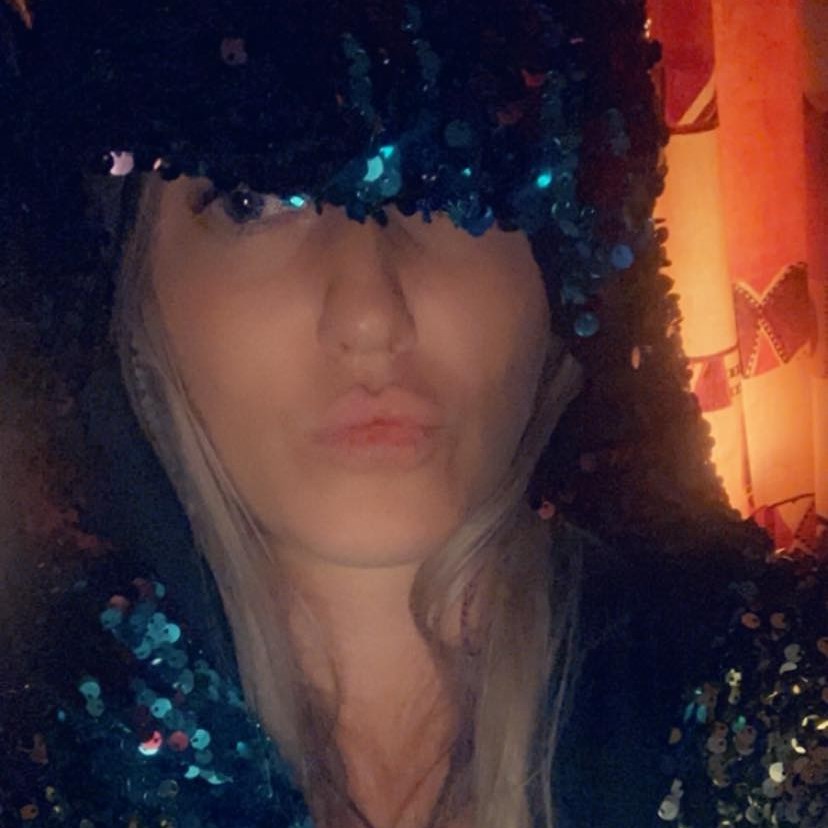