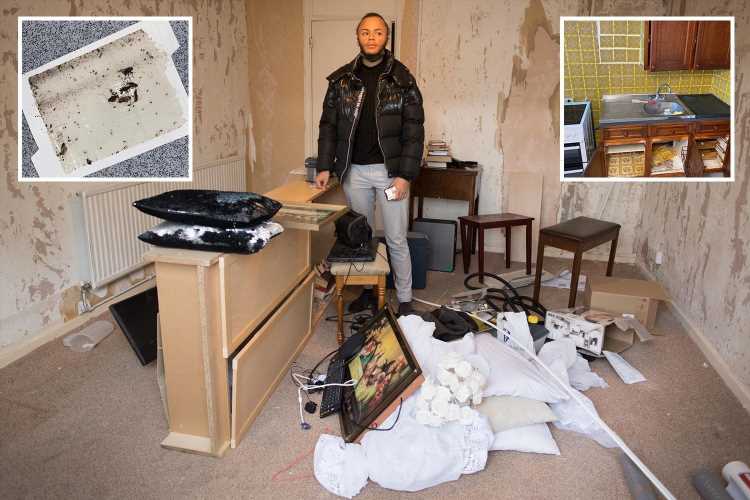 A COUNCIL housing tenant and his family have been left in "unliveable" accommodation that "is not even fit for animals" after their father died of cancer last year.

After being housed in a garage, Kwajo Tweneboa, and his two sisters were moved into a property in Mitcham, south London that included mice and cockroach infestations and an "asbestos-filled" ceiling. 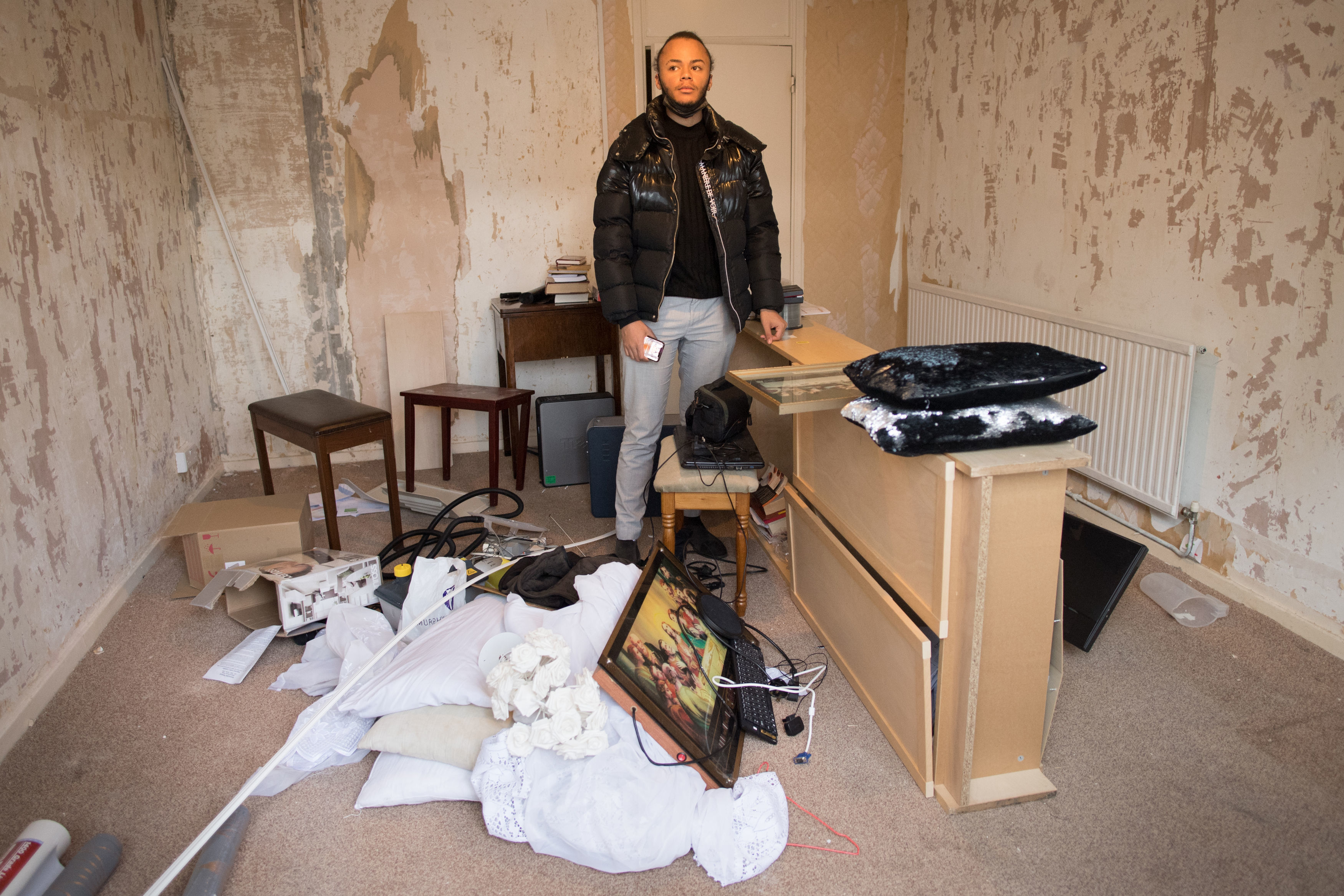 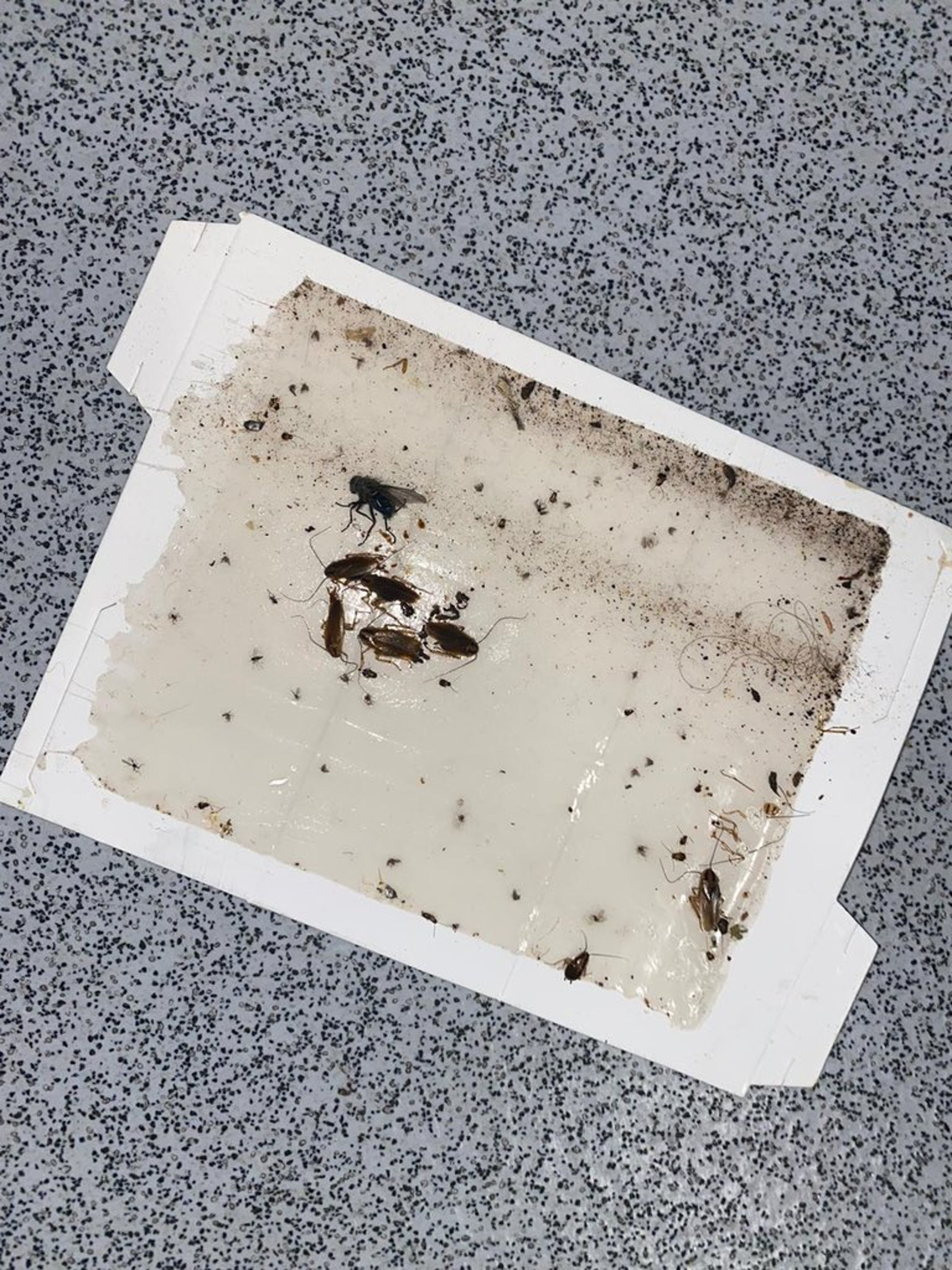 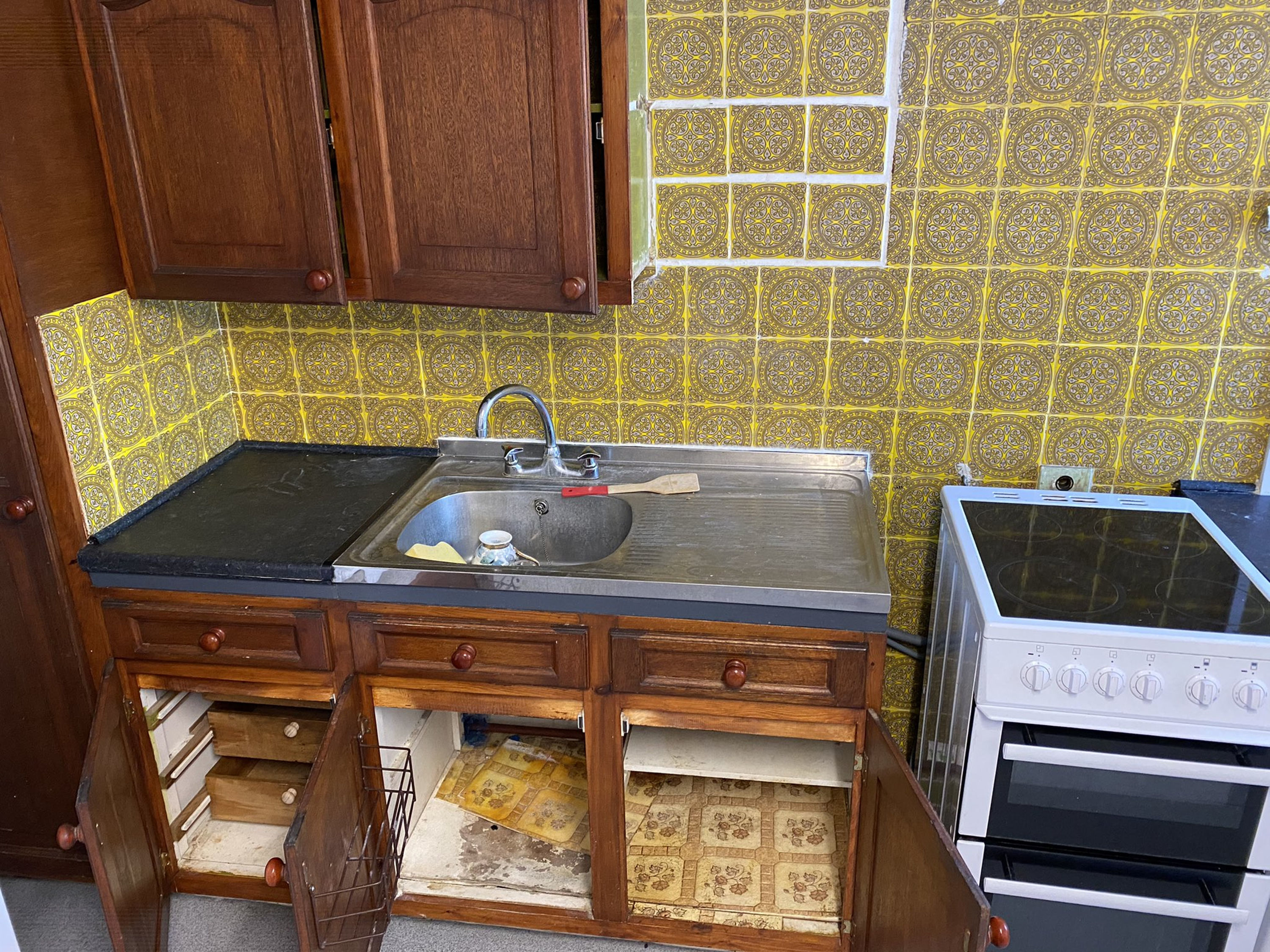 The family were even threatened with eviction when their father died of cancer last year.

Mr Tweneboa, 22, was driven to share pictures on social media of his rotten kitchen and mouldy wallpaper "because no-one is listening."

He said: "I've had to put it online and embarrass myself."

Mr Tweneboa said Clarion Housing, the UK's largest housing association, tried to evicted Tweneboa and his sisters, 23 and 20, after their father's death at the beginning of 2020.

After the family were served with a 30-day eviction notice, Mr Tweneboa complained to Clarion and was eventually offered his own tenancy.

"They knew what they were doing was wrong but they wanted their rent money to keep coming," he said. "So the easiest option for them, I believe, was to give us a contract."

Mr Tweneboa is now forced to shower at the gym because the light in his bathroom is filled with rainwater, the room has no window, and the tiles are falling off the wall.

In the kitchen, the cabinets are waterlogged, rotten, and infested with woodlice, he added.

Mr Tweneboa said when he complained about the asbestos ceiling, Clarion tore it down leaving dust in the living room and a hole in the roof.

The family were left without a ceiling throughout the winter with no provision for additional heating.

Mr Tweneboa said: “I ended up moving my furniture outside, and now it is destroyed. My belongings are all destroyed, as are those that belonged to my dad.”

Doors on the property do not close securely, while the garden fence is rotten, which has resulted in the premises being broken into. 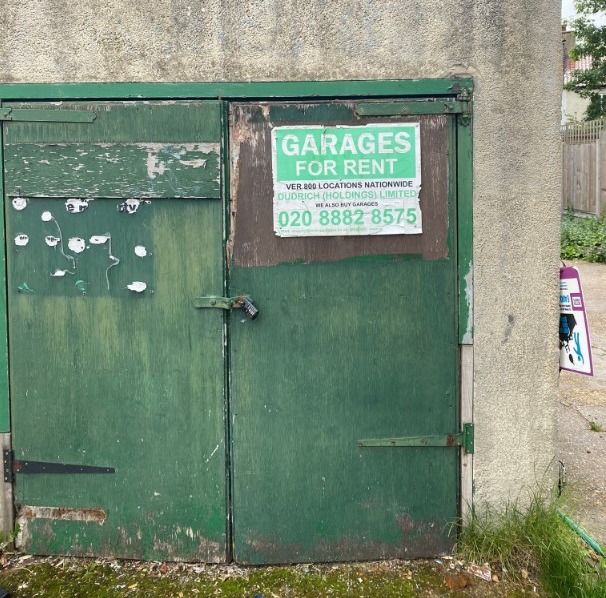 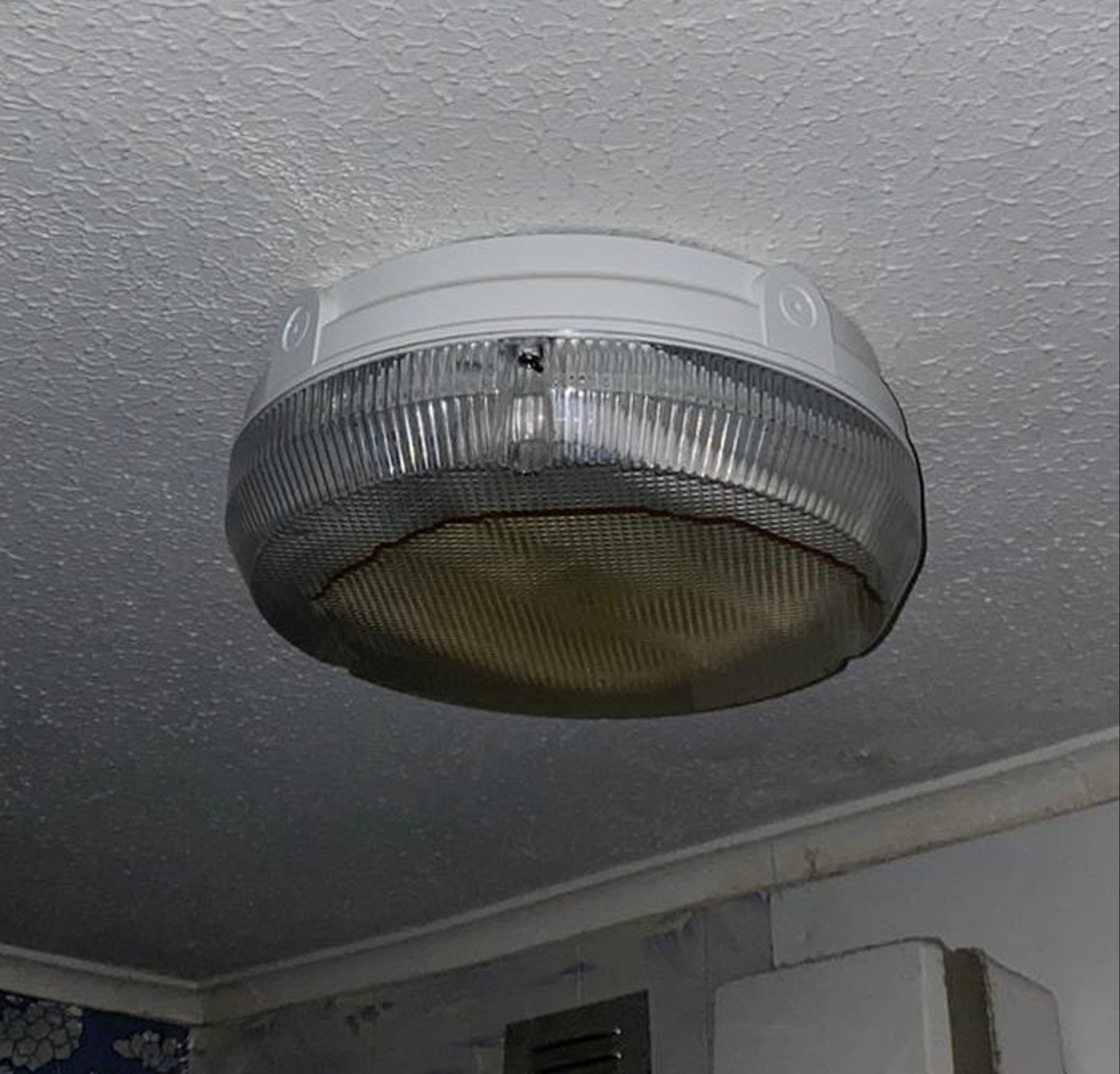 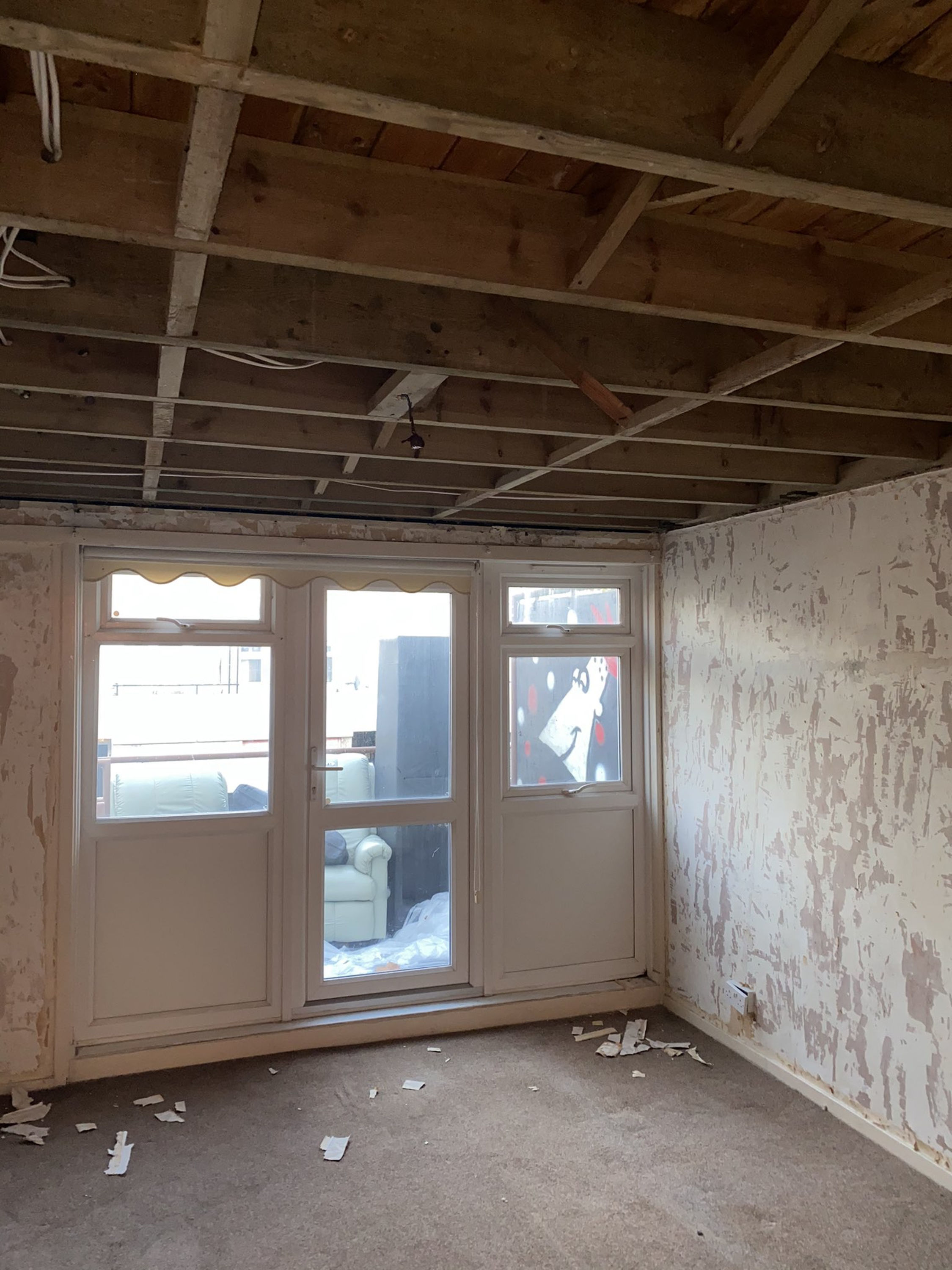 A Clarion spokesman said: "We would like to provide absolute reassurance that the safety and wellbeing of our residents is our number one priority. We are committed to resolving all of the outstanding repairs at Mr Tweneboa's home.

"We have undertaken a significant amount of work already and are currently working with Mr Tweneboa's solicitors to agree a schedule for the remainder.

"We acknowledge the inconvenience the repairs issues at this property have caused and apologise if Mr Tweneboa feels we haven't provided the service expected from us.

"We can confirm all asbestos safety precautions were followed during the removal of the ceiling and an air test completed after the room had been cleaned.

"We have not been made aware of any issues with internal doors other that the one we have fixed and the cupboard door scheduled for repair but we will arrange for an inspection of all the internal doors to check they are working as they should.

"We were very sorry to hear of the passing of Mr Tweneboa's father. A Notice to Quit was served as part of the end of tenancy process and a new tenancy for the property was then granted to Mr Tweneboa following this."

Mr Tweneboa said: "I was diagnosed with severe depression and anxiety shortly after (my dad) passed away, and I was given antidepressants because at that time I was very suicidal."

He said his family were initially placed in a mould-infested garage by Merton Council in 2017. It offered this as temporary accommodation, saying they would otherwise have to move to Luton.

Mr Tweneboa added: "It was a residential car garage that had been badly converted into a house.

"It would leak, and a burst water main flooded the hallways and destroyed our schoolwork."

They were eventually moved to their current property in 2018.

Mr Tweneboa said: "I'm not asking to live in a mansion. I am asking for our basic needs, and what we pay rent for. They have a duty of care and they have violated their tenancy agreement." 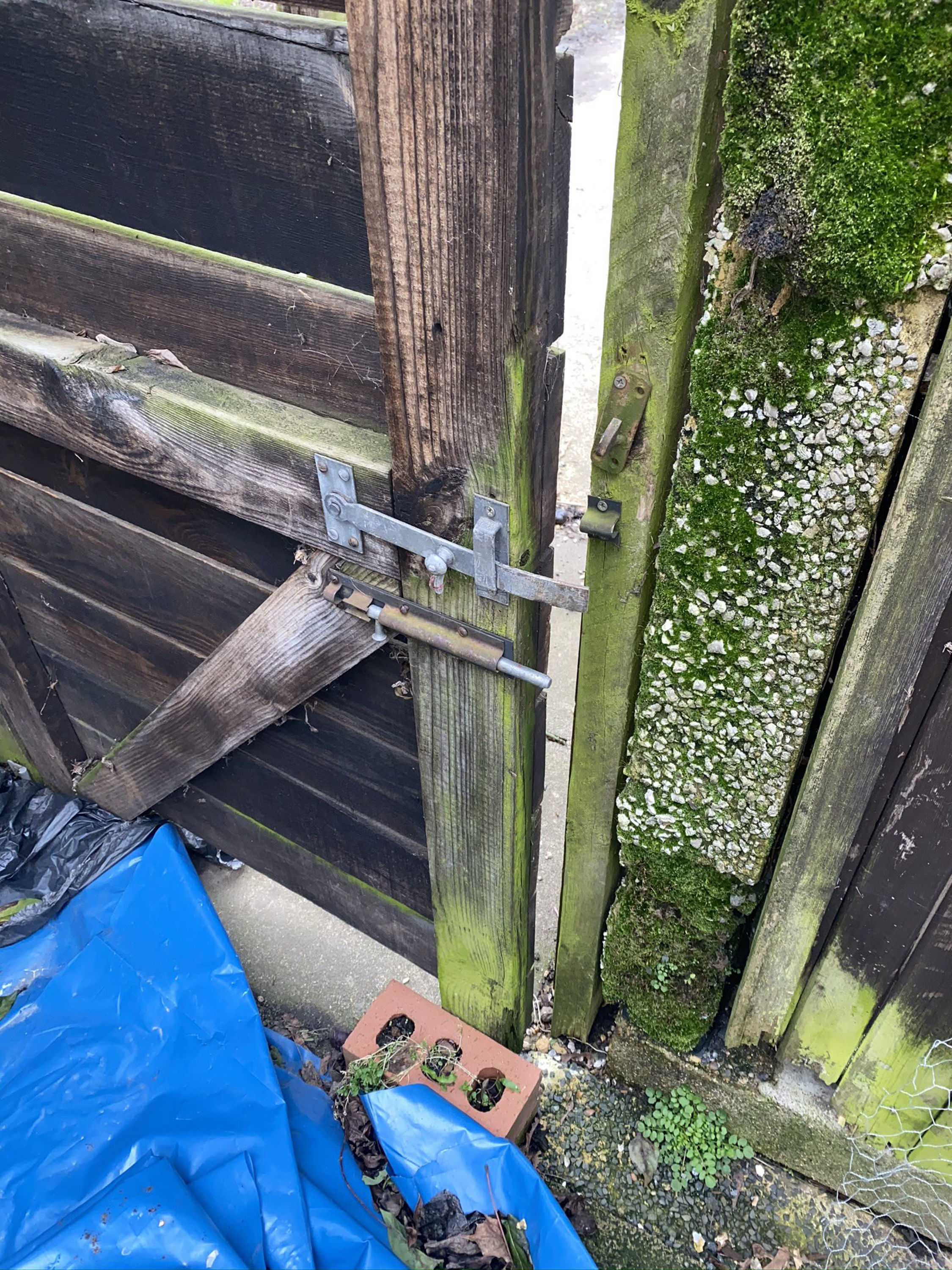 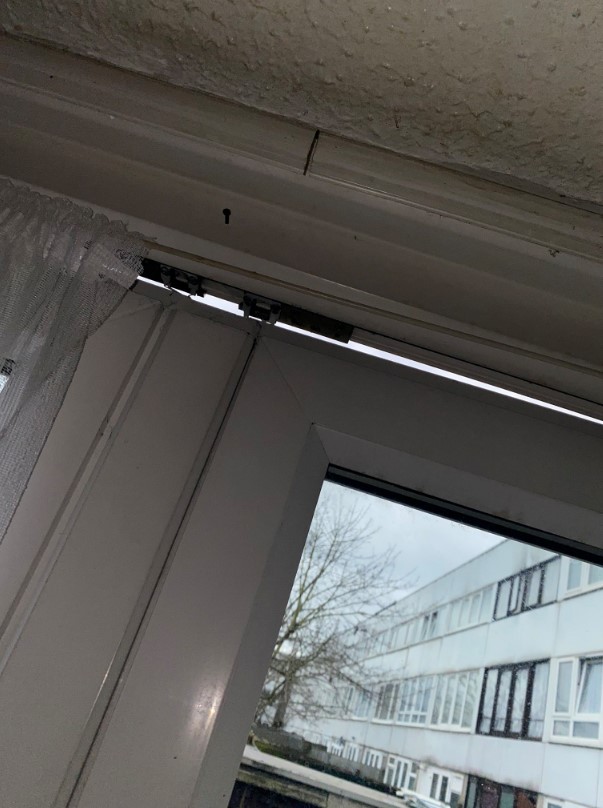 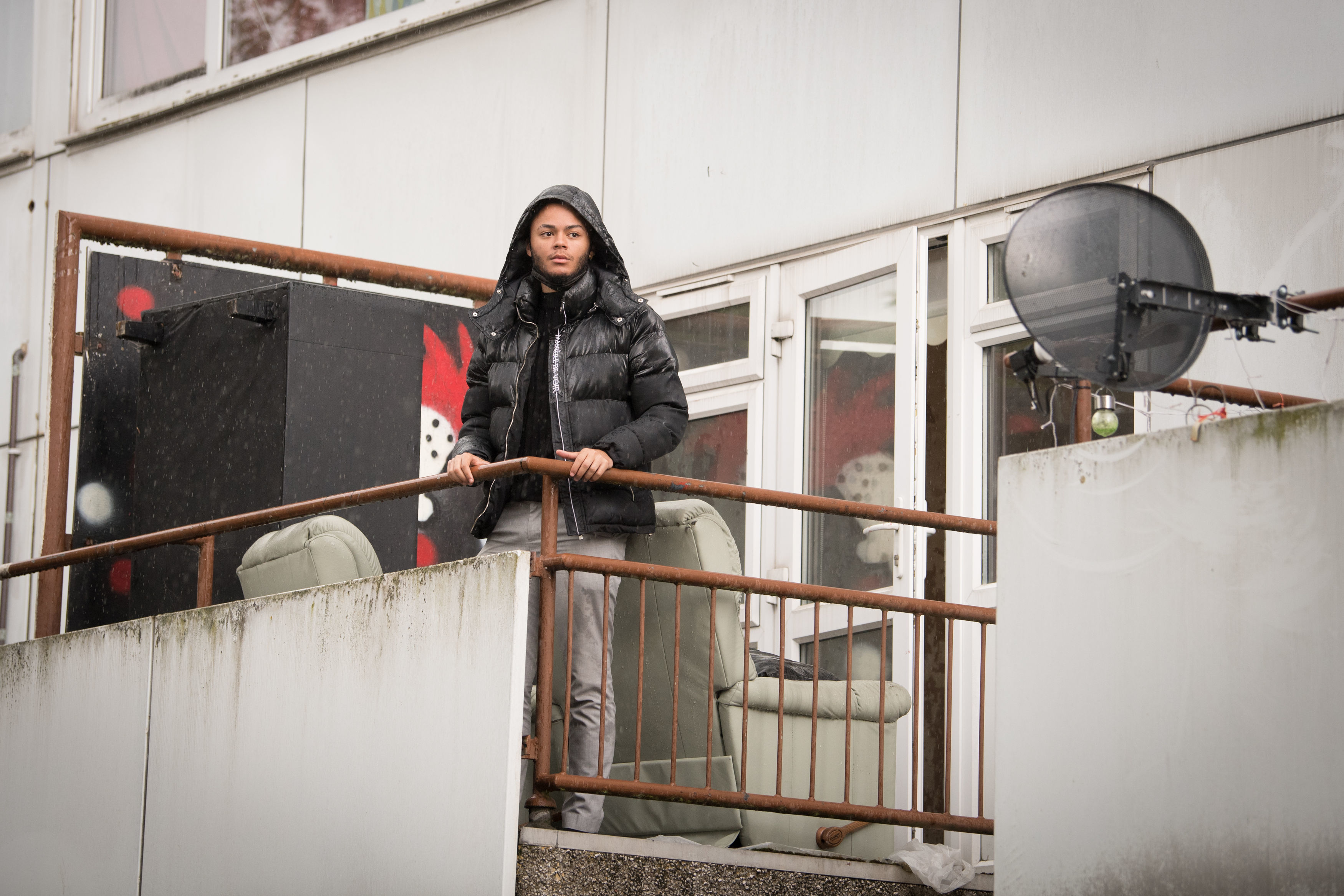