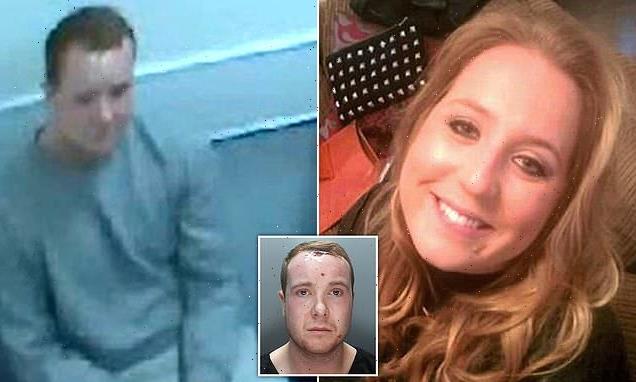 Psychopathic fantasist who murdered history teacher, 23, he met through dating site Plenty of Fish had internet contact with up to 20 women, inquest hears 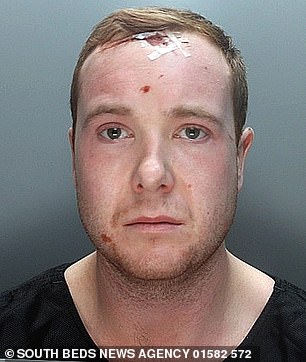 Carl Langdell met Katie Locke, 23, on Plenty of Fish and took her to the same hotel he had taken at least one other woman

A psychopathic fantasist who murdered a young history teacher he met through a dating site had internet contact with up to 20 women, an inquest has heard.

Carl Langdell met Katie Locke, 23,  on Plenty of Fish and took her to the same hotel he had taken at least one other woman.

The Southampton University graduate was unaware Langdell was serving a suspended sentence for threatening to kill two people.

He had also told a Community Psychiatric Nurse that he wanted to cut a girl’s throat, see her naked and have sex with her when she was dead.

In the early hours of Christmas Eve 2015 he strangled Ms Locke at Theobolds Park Hotel in Hertfordshire. Her body was found in a bush near a skip in the grounds.

At an inquest in Hatfield today a statement was read from a pathologist Charlotte Randall, who found the cause of death to be compression of the neck.

She said: ‘There is little doubt it was a forceful and prolonged assault and was accompanied by serous sexual violence.’

Langdell, then 26, pleaded guilty to murdering Ms Locke. He was sentenced to life with a minimum term of 26 years in June 2016.

In February Langdell, who was 30, and from Cheshunt, Hertfordshire, died in Wakefield Maximum Security Prison, having cut his throat. 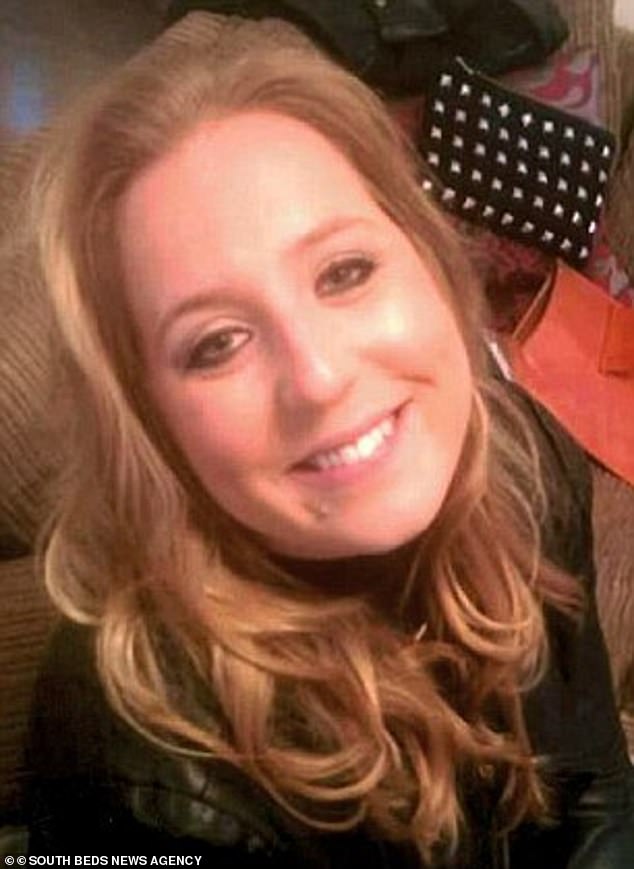 Assistant Coroner Alison McCormick said the inquest – without a jury – was being held after an application was made by Ms Locke’s parents Bill and Jennifer.

The coroner said she will decide whether ‘acts or admissions’ by public bodies contributed to the death of Ms Locke, the youngest of three daughters who lived with her parents in Buckhurst Hill, Essex.

Nick Armstrong, who is representing Mr and Mrs Locke, said Langdell had internet contact with up to 20 women and had talked about carrying out rape scenarios.

He said Langdell, who had studied journalism at Hertfordshire University, was released from a mental ward on 20 September 2015.

‘He was dating multiple woman across multiple websites. He had used the hotel at least one before and had lied about who he was.’

In a report Dr Philip Joseph, a forensic psychiatrist who examined Langdell for his sentencing hearing said he was ’emotionally unstable’ and had ‘psychopathic disorders’. 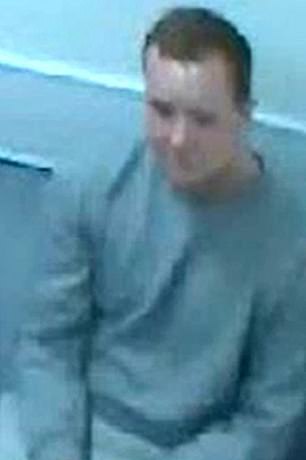 Langdell also told a Community Psychiatric Nurse that he wanted to cut a girl’s throat, see her naked and have sex with her when she was dead

He said: ‘He was narcissistic, emotionally unstable and was also cold and callous. He got sexual satisfaction from controlling women.

‘It is likely the killing was sexually motivated. He had a callous unconcern for Katie Locke.’

Chief Inspector Stephen O’Keefe of Hertfordshire police said Langdell had been cautioned in 2009 for assault a girlfriend.

In July 2013 he was regarded as a risk to himself. In September that year he made unsubstantiated claims that someone was threatening to harm him.

He had assaulted his brother in July 2014, but the brother had failed to support a prosecution.

In February 2015 he made threats to kill his girlfriend’s sister and threatened to kill a Mental Health worker in Avon and Somerset.

He was bailed to Hertfordshire where he attempted to kill himself and was placed under the supervision of Hertfordshire’s mental health services.

Chief Inspector O’Keefe said the bail conditions had been had not been communicated to Hertfordshire police.

Three weeks before he killed Ms Locke he had received a suspended sentence at Bristol for making the threats.

Earlier Ms Locke’s father Bill told the coroner she had ‘lived life to the full’ and ‘was a generous person who cared for other people and put them first’.

She loved being part of a team, was a Brownie, a Guide and loved water sports, becoming a Kayak instructor.

Ms Locke studied history and politics at Southampton University, had volunteered at the London Olympics and worked with underprivileged children in the US.

‘She was self-confident and fearless and an energetic and beautiful person,’ he said. His wife said she ‘died’ on the day Ms Locke died.

At the time of her death she was working as a history teacher at Cardinal Pole School in Hackney, east London.

The coroner is expected to return her findings on June 22 or June 23.