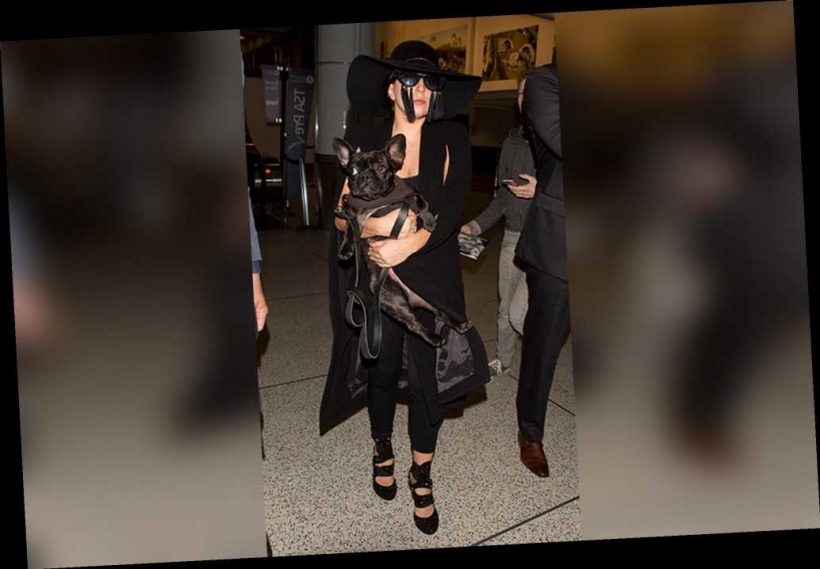 The Frenchie connection: Pups like Gaga’s may fetch thousands on black market

Listen to the police audio after violent Lady Gaga dognapping

The feds are investigating whether the kidnapping of Lady Gaga’s dogs was politically motivated since she sang at President Joe Biden’s inauguration, according to a report.

The FBI is working on the case with Los Angeles police detectives, The Sun reported.

“Lady Gaga is high profile of course but she sang at President Biden’s inauguration which takes this case to another level,” a source told the outlet. “The FBI wants to know exactly what motivated this incident.”

An FBI spokesperson referred The Sun to the LAPD, which is leading the investigation into the dognapping, in which the singer’s dog walker was shot in the chest.

The rep noted that “the bureau provides resources if/where requested to our local partners,” according to The Sun, which said it has reached out to the LAPD.

The outlet said that although the feds are involved, investigators are working on the assumption that the attack by the gun-toting crook — who made off with two of the pop megastar’s beloved French bulldogs — was a straightforward armed robbery.

Lady Gaga has offered a $500,000 reward for the return of her pooches.

The popular breed’s small dogs can fetch between $1,500 and $5,000 in some circles, American Kennel Club Vice President of Public Relations Brandi Hunter told The Post.

The dog walker, Ryan Fischer, was strolling along North Sierra Bonita Avenue with Gaga’s dogs — Gustav, Koji and Miss Asia — around 9:40 p.m. Wednesday, when a four-door sedan pulled up and two men attacked, according to police.

When Fischer put up a fight, one of the men shot him one time with a semiautomatic handgun, and the duo sped off with Gustav and Koji.

Fischer “is thankfully recovering well” at a local hospital, a source familiar with the incident told The Post.

Nearby resident Buck Angel, who called 911, told The Sun that “where the attack happened can’t just be down to chance,” adding that the area where it took place has “no witnesses that live there” and has “been empty for five years.”

“They had to have chosen that spot to carry out the attack, and those dogs were targeted for ransom, it had to be,” he told the outlet. “They must have wanted to blackmail Lady Gaga for money.”

Angel added that he believed Fischer was dead.

“When they [police] arrived I came out and saw my neighbor from across the street giving aid to the man who was shot,” he said. “He was compressing his chest, trying to stop the bleeding. He was saving his life.

“I actually thought he was dead. He was shot once, I believe, even though there were two gunshots,” Angel added. “The injured guy told our neighbor as he was compressing the wound, ‘Those were Lady Gaga’s dogs — so that’s how we found out’.”