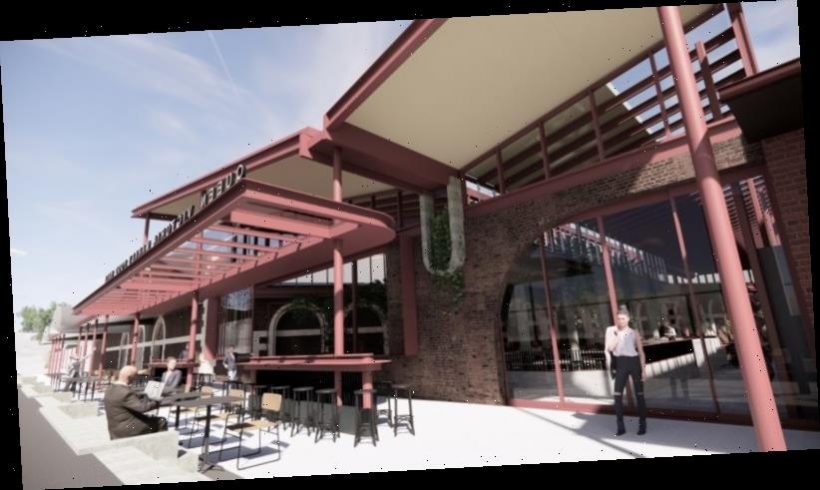 A plan by Melbourne City Council to add two sheds to Queen Victoria Market at a cost of almost $40 million has renewed fears that the site will be turned into something resembling a shopping centre.

On Tuesday, the council will decide whether to invest $35 million to build a “trader shed” and “northern shed” on Queen Street, which will include logistics, storage, waste and recycling facilities, customer toilets and trader bathrooms and meeting areas.

A further $4.5 million will go on a refurbishment of the market’s food court.

Lord mayor Sally Capp said the development would employ about 400 workers, in addition to 500 already building the Munro development and restoring the market’s heritage sheds, and help to attract more shoppers. 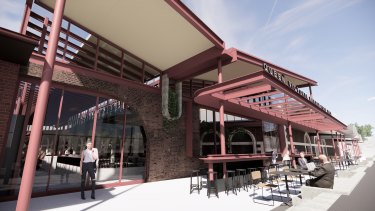 An image of the proposed upgrades to the market food court.

“These stages of the market renewal program will deliver 900 jobs for our city at a time when we need them most,” she said.

“Businesses throughout the City of Melbourne have been hit hard by COVID and major projects such as the Queen Victoria Market renewal are critical to create local jobs and support our economic recovery.”

However, the secretary of the Friends of Queen Victoria Market, Miriam Faine, said the plans went against the recommendations of the people’s panel, which was appointed to give the community a greater voice in the market’s redevelopment.

“We think they will make life impossible for traders in every way.”

Ms Faine said the group believed traders would be forced to store goods and perishables in the sheds and that they were being built to accommodate franchises moving into the market.

“It will look more and more like a shopping centre, that’s the bottom line,” she said.

“These are designed to turn the market into a shopping centre and into an entertainment precinct.”

Cr Capp said traders wanted an upgrade to the food court, built in the mid-1990s, as it limited the potential to expand their businesses.

She said the upgrade would also include an improved dining area with more seating, a cooking demonstration area, greenery and a new floor and roof. 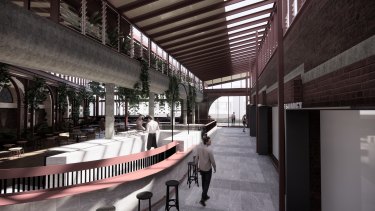 The plan would invest $4.5 million in refurbishing the market’s food court.

“The trader shed and northern shed will deliver important safety, efficiency and sustainability improvements,” she said.

Heritage permits for the two sheds were approved by Heritage Victoria in December.

Construction is expected to start in early 2022, subject to approvals.