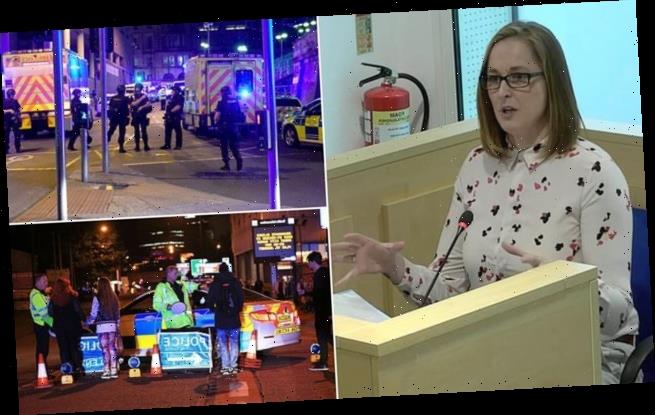 The emergency joint response to the Manchester Arena bombing failed because the fire service didn’t arrive until two hours after the explosion, a public inquiry has heard.

Lea Vaughan was one of only three paramedics to enter the site of the explosion, the City Room foyer, on the evening of May 22 2017, when 22 people were killed and hundreds were injured at the end of an Ariana Grande concert.

She told the hearing into the terror attack that they met up with another paramedic, Patrick Ennis, with a plan to carry out a ‘military style’ triage process.

While treating victims of the blast, she realised there were no fire service members present. 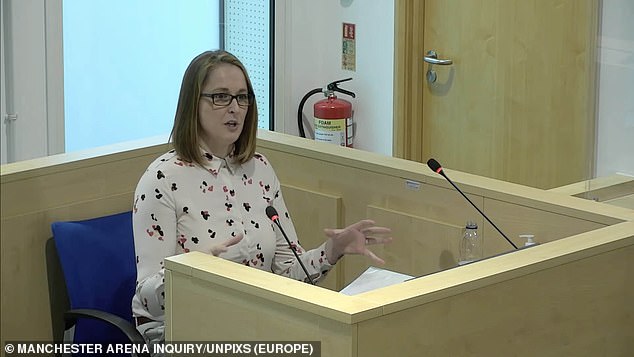 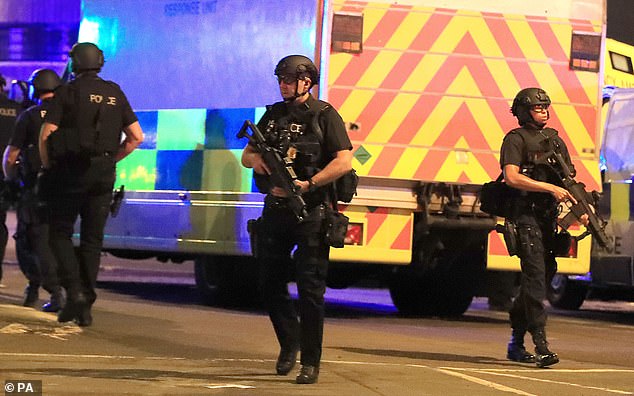 The inquiry has previously heard no-one from Greater Manchester Fire and Rescue Service attended the Arena until more than two hours after the explosion, and that police officers and members of the public had to resort to using advertising hoardings and crash barriers as makeshift stretchers for casualties.

Paul Greaney QC, counsel to the inquiry, asked her: ‘As you were working in the City Room did it strike you that no member of the fire and rescue service was present?’

Ms Vaughan replied: ‘Not initially – I’d say around two to three patients into my treatment I then do remember turning round to my colleague, Christopher Hargreaves, and saying ‘we need to get these patients out, how are we going to do that?’ and then I realised that there was no FRS (fire and rescue service) but literally as I said that I saw the makeshift stretchers.’

Asked what, if any, value firefighters with specialist resources, including stretchers, would have given, Ms Vaughan said: ‘For quick extrication.

‘They can make certain interventions and treatments with patients but as there was myself and my colleagues Christopher and Paddy (there) we wouldn’t have utilised them to treat patients.

‘We were more concerned of removing them from the dangerous area and to a place where they could receive further treatment from my ambulance colleagues.’ 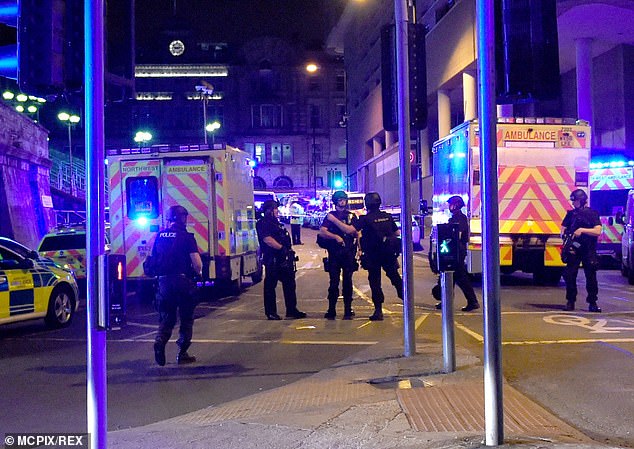 Mr Greaney asked: ‘Was it good enough that only three paramedics were in that room treating those who needed treatment?’

The witness said: ‘I can only answer for the the time that I had entered into the City Room, I can’t really comment on before we got there.

‘But by the time we had got in, myself, Chris and Paddy had a really efficient system working and I don’t believe that further paramedics would have been of any help at that point.’

Ms Vaughan confirmed she had received training in Jesip (Joint Emergency Services Interoperability Programme) in which the main emergency services work together to form a unified response to a major incident.

Mr Greaney asked: ‘From your perspective as a paramedic and HART member who arrived at the Arena and went into the City Room, did Jesip work that night?

She replied: ‘No, because one third of the Jesip command was not there.’

The inquiry was told Ms Vaughan was medically retired from North West Ambulance Service in December as a ‘direct result’ of her experiences on the night of May 22.

She will return later in the inquiry to give evidence about her movements in the City Room.