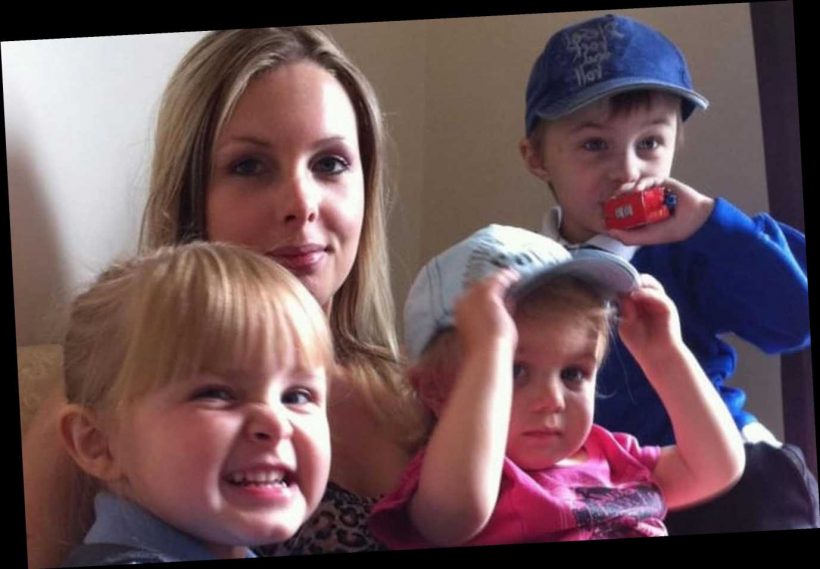 A "FIT and healthy" mum-of-seven died suddenly in her sleep leaving her family heartbroken.

Laura Hogg, 34, never woke up after going to bed on January 22 but a post-mortem examination couldn't find a cause of death. 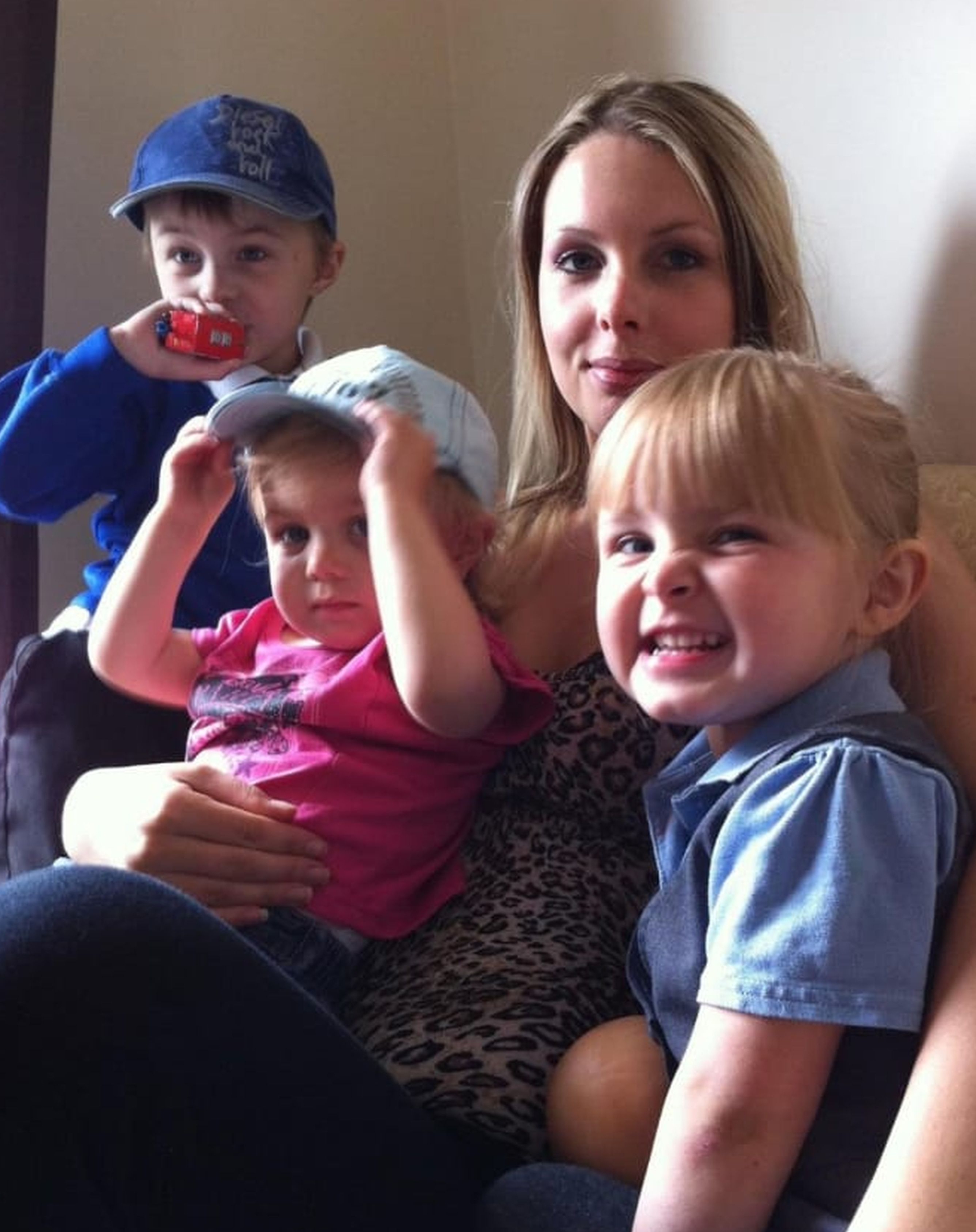 The mum's family now face an agonising wait for answers with an inquest yet to be opened.

They say Laura was close to achieving her dream of becoming a qualified counsellor and had recently moved to Skegness to be closer to her mum.

Laura's cousin Kayleigh Afzal told Staffordshire Live: "She was such a warm, kind, funny person and a great, great mum – she adored her children.

"I was just absolutely stunned and heartbroken when I found out what had happened.

"I thought of those poor kids straight away – they must've been in the house when it happened. She'd been a full-time mum since she was 17, but was so close to getting qualified and having her life as she'd always wanted it; she wanted to give the kids a new lease of life on the coast.

"We haven't been told anything yet about how she died and that's so hard, especially for the children."

Kayleigh said a friend discovered Laura at her home and called an ambulance but sadly she was already dead.

Kayleigh is now running 5km a day to help raise money for Laura's seven children, who are aged between three and 14.

She has set up a GoFundMe page to raise funds.

The 32-year-old community nurse said: "Laura was always the life and soul of the party and I'd never seen her sad.

"She had so many friends and was so close to her mum; she always had time for everyone and was so chatty.

"Laura just loved to talk to people and understand them – that's why she would've made such an amazing counsellor.

"She didn't have life insurance and I just want to raise enough money to help the children and to send them on a nice holiday." 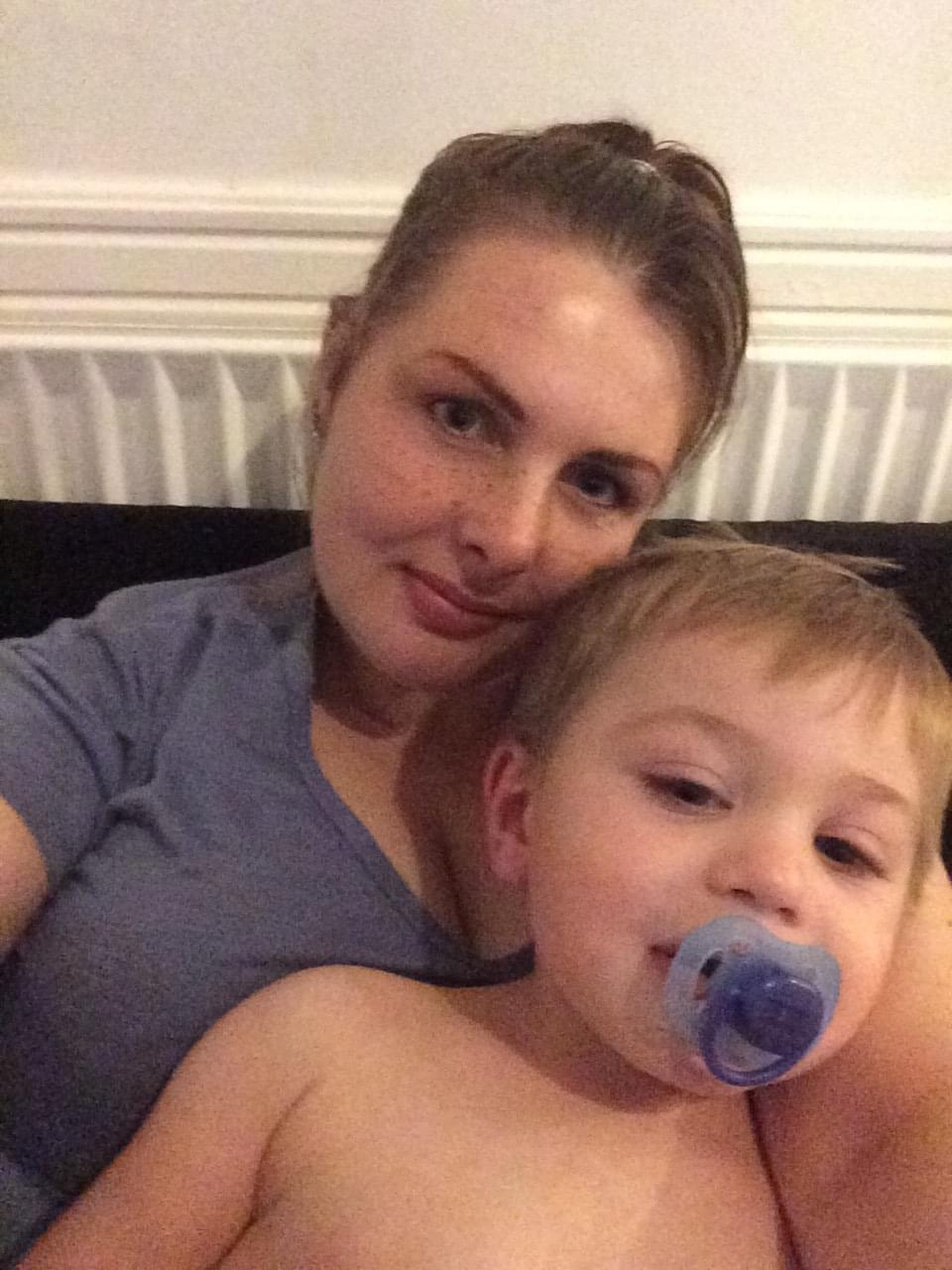