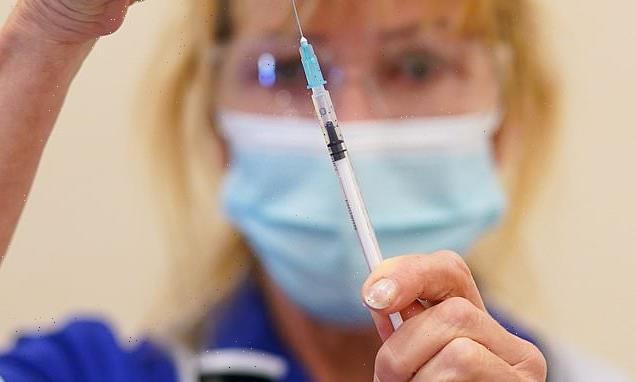 NHS consultants should be allowed to work from home, according to the Government’s former cancer tsar.

Professor Richards, a former chief inspector of hospitals who remains influential in government, told The Times: ‘It is a question of using every lever rather than just saying it can’t be done. It can be done, but it’s going to be hard work.’ 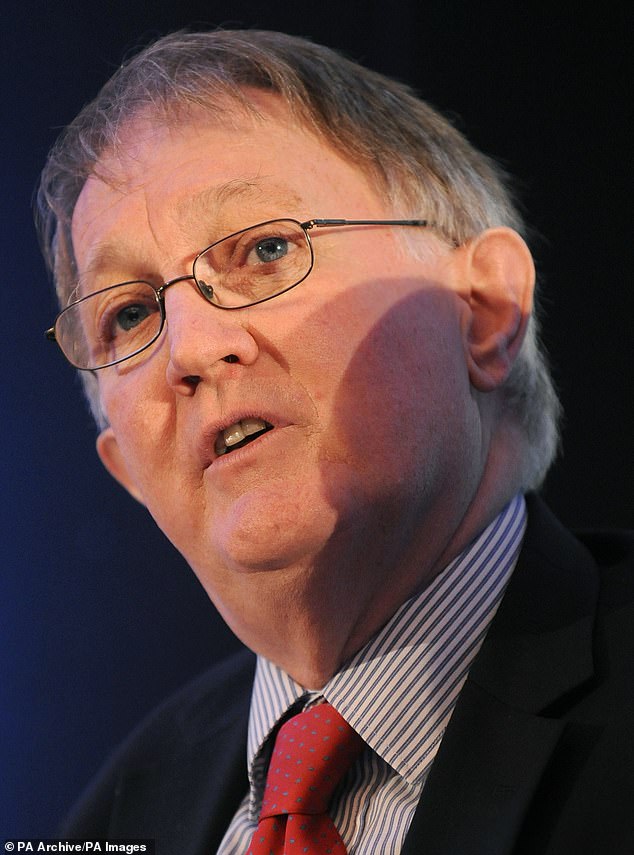 Professor Sir Mike Richards, Chief Inspector of Hospitals said: ‘It is a question of using every lever rather than just saying it can’t be done. It can be done, but it’s going to be hard work.’

He argued that hospitals had previously been too reluctant to take on admin and clerical staff, but these workers could be trained for jobs such as operating scanning machines in cancer diagnostic centres, freeing up doctors’ time.

A record 6.4million patients were waiting for treatment in March, a 3 per cent rise from the month before. 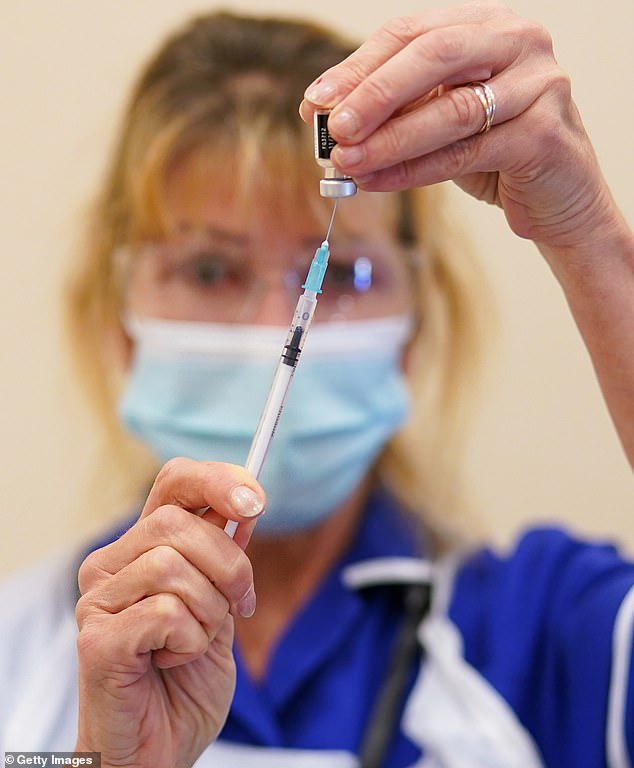 But the true figure could be as high as 13million, NHS sources told the Daily Telegraph. This is partly because patients are considered removed from the waiting list after they have had their first referral for treatment.

Yet often they will have received no care other than painkillers to tide them over before surgery.

Prof Richards added: ‘We could get people in at the starting rates – the school leavers who would otherwise go and stack shelves or be at the tills of supermarkets. We need to make sure that people see that healthcare is a very rewarding field.

‘We’re bringing in apprentices, this is a new career pathway. You can learn it on the job, get paid on the job, and then work up the ladder. “There’s a lot we can do by bringing in support workers so that we can free up radiographers, for example.’

A shortage of 110,000 staff, including 40,000 nurses and 8,000 doctors, will make it impossible to meet government targets for clearing the Covid care backlog, NHS leaders have previously stated.

NHS data shows 1.6 million people remain on waiting lists for diagnostic tests, 400,000 of whom have been waiting longer than the six-week target.

NHS bosses wrote to hospital trusts earlier this month stating that waiting lists would not fall without steps to ‘expand the capacity of our workforce’.

The Department of Health and Social Care said: ‘There are record numbers of doctors, nurses and healthcare staff…Alongside this we recently commissioned NHS England to develop a long-term workforce strategy.’