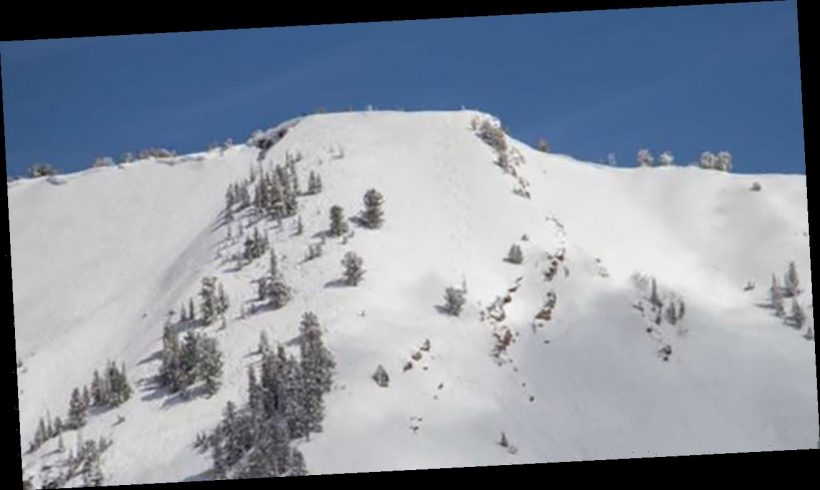 Avalanche safety: What are the warning signs

As fresh snowfall beckons those looking to enjoy the great outdoors in winter, it also brings the risk that comes along with avalanches. Feel safer while hitting the slopes while keeping an eye out for these signs that an avalanche could occur.

Four skiers died in Utah Saturday when they were buried by an avalanche, the Unified Police Department said.

Eight people were backcountry skiing in the Mill Creek Canyon, which is on the east side of the Salt Lake Valley, when the avalanche was triggered.

Four of the skiers died and four survived with minor injuries.

The Utah Avalanche Center warned Saturday morning that there were “dangerous avalanche conditions” in the state.

The avalanche occurred at an altitude of 9,800 feet on a north-facing slope, according to the Utah Avalanche Center.

Salt Lake County Mayor Jenny Wilson said she is mourning “the loss of life due to this devastating incident.”

“We are heartbroken over the tragic news of four fatalities as the result of an avalanche in the Millcreek Canyon area this afternoon,” she wrote on Facebook.

Two other skiers have already been killed by avalanches in Utah this year.

A 57-year-old skier died in a Park City avalanche on Jan. 30, and a 31-year-old snowboarder died two weeks before that, according to the Utah Avalanche Center.