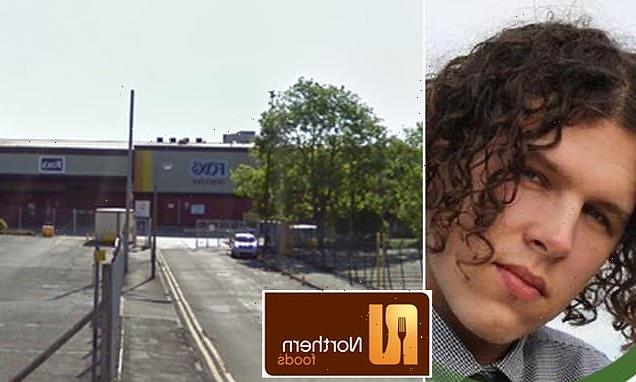 A factory worker who was sacked for attacking a colleague has won a disability discrimination claim after a tribunal ruled he was suffering from ‘diabetic rage’.

Piotr Dytkowski became enraged when colleague Lucas Ulvenmoe made comments about his lateness and gave him a ‘look’ on December 4, 2018.

The Fox’s Biscuits factory worker grabbed the member of staff and angrily shouted: ‘Say that to me again and I will smash your f****** face’.

Mr Dytkowski later told bosses he had recently been diagnosed with Type 1 diabetes and was struggling to manage the condition but his employers did not accept his theory and he was fired from the factory in Kirkham, Lancashire, for gross misconduct.

Now, Mr Dytkowski has successfully sued his former employer for disability discrimination and unfair dismissal after an employment tribunal ruled in his favour. 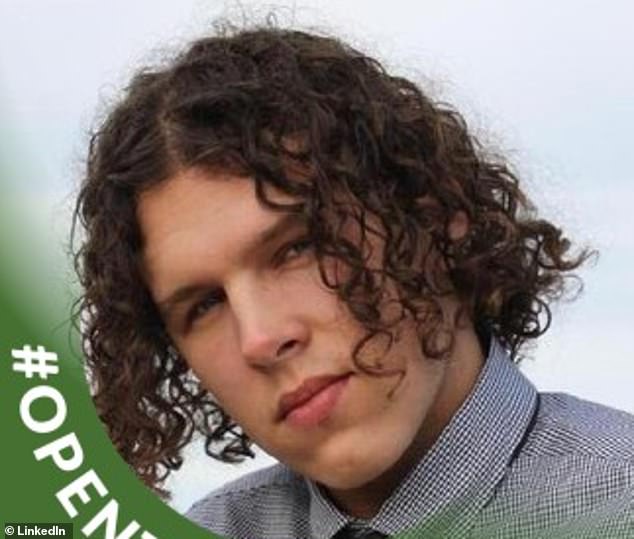 Piotr Dytkowski, who worked at a Fox’s Biscuits factory in Kirkham, Lancashire, has won a  disability discrimination and unfair dismissal claim after an employment tribunal ruled in his favour

He will be awarded compensation from Northern Foods Grocery Group – which trades as Fox’s Biscuits – at a later date.

At the hearing Mr Dytkowski shared articles on the phenomena of ‘diabetic rage’.

It was heard that ‘uncontrolled blood sugar levels in diabetes sufferers can leave sufferers more susceptible to strong emotions, including anger’.

The hearing in Manchester was told Mr Dytkowski was diagnosed with diabetes in March 2018 and worked on the process line at the site from 2009 until he was sacked in January 2019.

A tribunal report said: ‘An incident occurred on December 4, 2018, following a team meeting.

‘Mr Dytkowski had arrived late and Lucas Ulvenmoe commented that everyone should be on time. Mr Dytkowski took offence at this comment, which he believed to be directed at him.

‘After the meeting he approached Mr Ulvenmoe, either grabbing his clothes or pushing him, whilst shouting at him.

‘Mr Ulvenmore, like Mr Dytkowski, is Polish, and the words shouted were in Polish, but the parties agreed that they were angry and offensive, approximately translating to ”say that to me again and I will smash your f****** face” and ”now get out of my f****** face”.

‘Mr Dytkowski explained that he had been feeling ‘horrible’ the day before the incident.

‘On the morning of the incident the heater in his car had been broken which made it hard to defrost the car, which meant that he was late and in a bad mood. 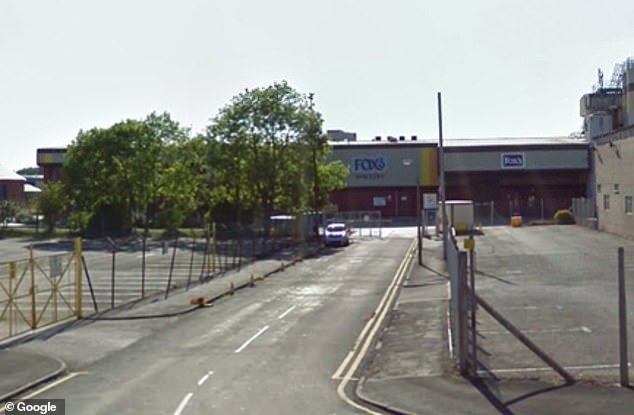 The factory worker became enraged when colleague Lucas Ulvenmoe made comments about his lateness at the Fox’s Biscuit factory in Kirkham, Lancashire (pictured), in 2018 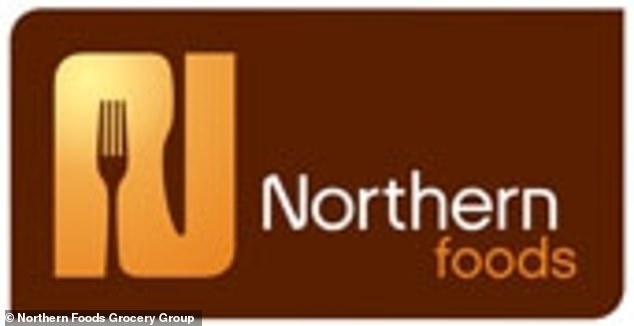 ‘He felt provoked by Mr Ulvenmoe’s comments about lateness and by a ‘look’ that Mr Ulvenmoe gave him when they left the meeting.’

The factory worker admitted to bosses what he did was wrong but outlined his ‘theory’ that his diabetes meant he was ‘unable to control his emotions’ and he ‘exploded in rage’.

His blood sugar levels showed they were spiking high and colleagues had even remarked before the incident ‘you are more angry than you used to be’ and ‘your temper comes quicker’.

The report said: ‘Mr Dytkowski understands, on the basis of what he has been told by his treating clinicians, that there can be a ‘honeymoon’ period following a diagnosis of insulin-dependent where the commencement of insulin treatment prompts the pancreas to partially resume its function.

‘After some months, however, the pancreas ‘dies’ and the patient will become entirely dependent on injected insulin.

‘Mr Dytkowski’s theory is that this change was happening during [that week], and it accounted for him being unable to control his emotions, feeling horrible and, ultimately, the explosive ‘rage’ which led to the incident with Mr Ulvenmoe.’

He monitored his high blood sugar levels and shared them with his bosses, however production manager Nick Bourne dismissed him.

At the tribunal, Mr Dytkowski was ‘very frank’ that he had sought but failed to get evidence from his clinicians which supported his view, explaining doctors ‘could not say for sure’.

But Employment Judge Joanne Dunlop agreed with him and ruled that he was discriminated on grounds of his disability and unfairly dismissed.

Judge Dunlop said: ‘On December 4 Mr Dytkowski was dealing with a stressful situation regarding his car and his late arrival at work, which was then compounded by some provocation – in his eyes, at least – from Mr Ulvenmoe.

‘He is not a medical expert but, at least to some extent, we are entitled to treat him as an expert on his own condition and how he experiences the effects of it.

‘We have found that he was an entirely honest witness and this is not a case of an employee putting forward such an explanation opportunistically – whether right or wrong we are sure his view is genuinely held.

‘Given those findings, his evidence that his reaction was different to what it would have been on another occasion, and that difference is due to his unmanaged diabetes, is not something which can be lightly disregarded.

‘Taking account all of the factors above, we concluded that his condition had a significant influence on, or, to put it another way, played a material part in, his behaviour on the day.’

Mr Dytkowski will be awarded compensation from Northern Foods Grocery Group – which trades as Fox’s Biscuits – at a later date. However it will be reduced by 30 per cent due to his conduct.