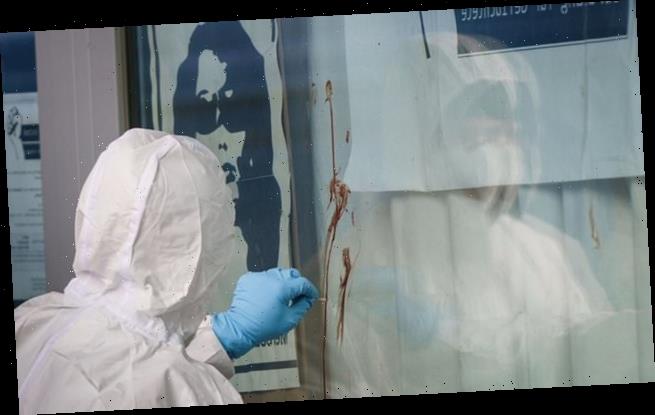 Multiple people have been wounded – some of them seriously – in a knife attack on a train station in Frankfurt.

The attack occurred around 9am in the central German city before police overpowered and arrested the attacker.

A police spokesman said none of the victims had life-threatening injuries, but did not give more information.

A police statement posted on Twitter said: ‘Frankfurt train district: One person was reported who is alleged to have injured several other people. They were arrested.

‘The exact circumstances of the crime are currently the subject of the investigation. There is no longer any danger. More information will follow.’ 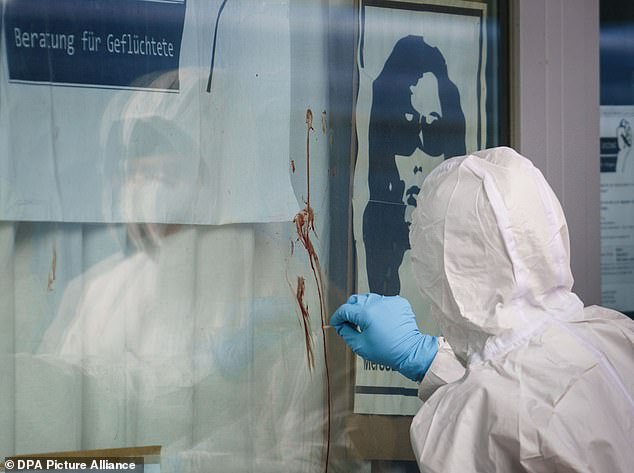 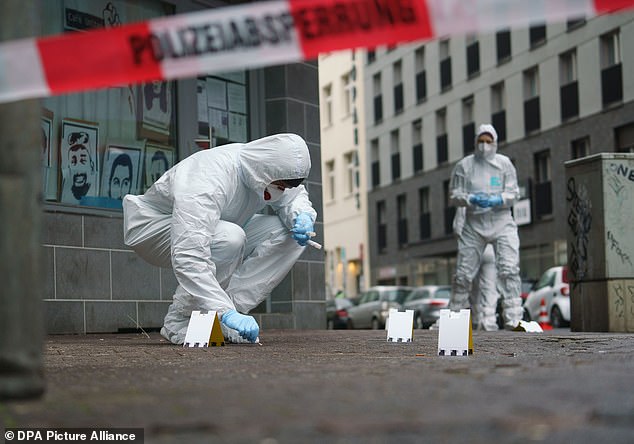 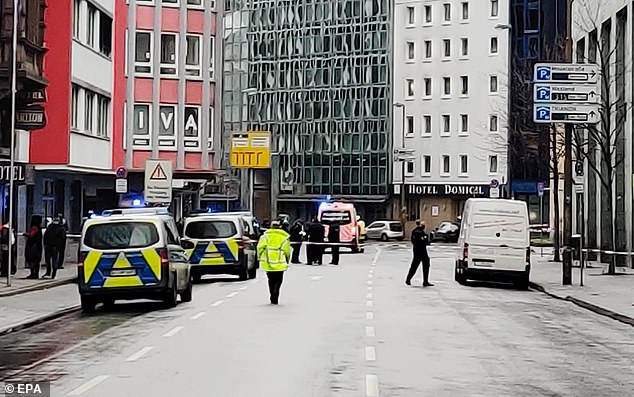