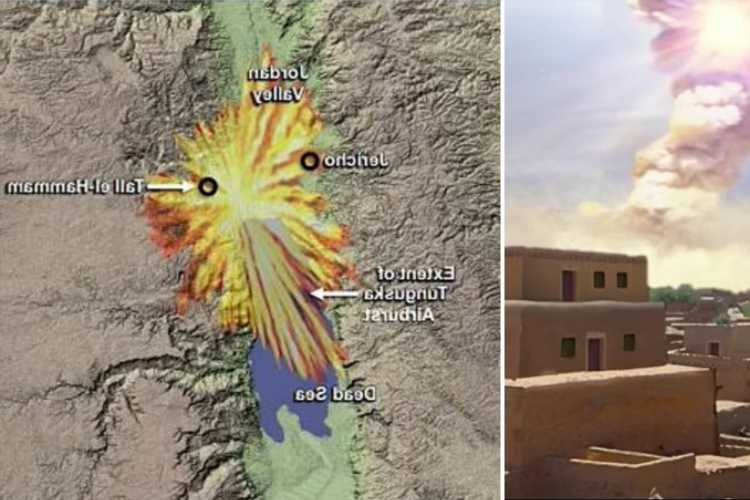 ANCIENT evidence of a catastrophic 'cosmic airburst' is being linked to the Biblical story of the destruction of Sodom in a new study.

Researchers claim to have found 3,600-year-old evidence of a space rock blast that wiped out the ancient city of Tall el-Hammam. 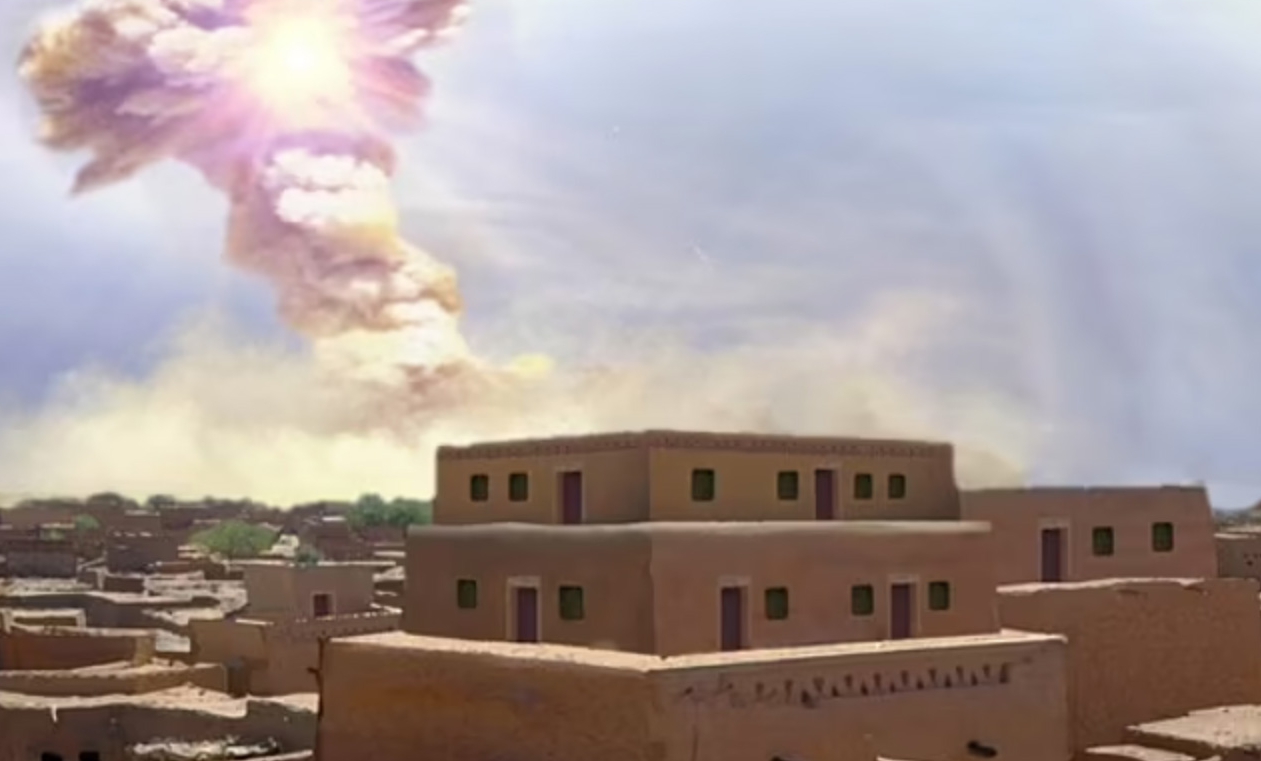 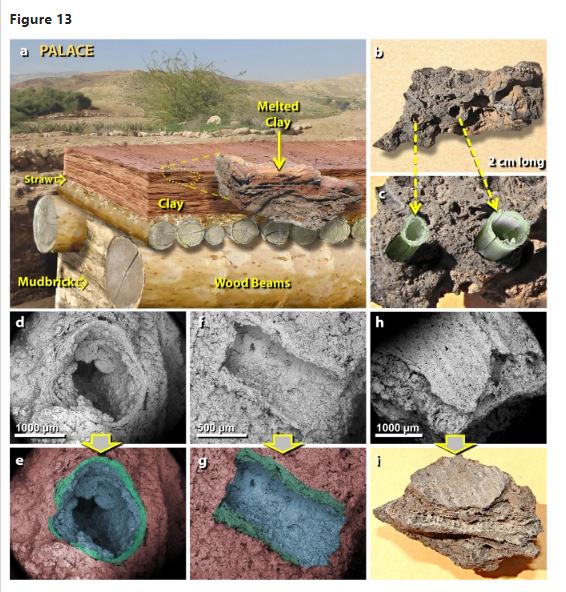 Evidence includes pottery shards that were partially melted into glass and melted building materials in a 5-foot layer of burnt ground in the Jordan Valley.

The researchers explain in their study: "We present evidence that in ~ 1650 BCE (~ 3600 years ago), a cosmic airburst destroyed Tall el-Hammam, a Middle-Bronze-Age city in the southern Jordan Valley northeast of the Dead Sea."

They added: "There is an ongoing debate as to whether Tall el-Hammam could be the biblical city of Sodom."

Although they do clarify that finding out whether Tall el-Hammam is Sodom is beyond the "scope" of their investigation, they do consider whether the 'air burst' event could connect the two.

The study states: "Regarding this proposed airburst, an eyewitness description of this 3600-year-old catastrophic event may have been passed down as an oral tradition that eventually became the written biblical account about the destruction of Sodom."

The archaeological evidence all points to a high-temperature event that technology at the time could not produce.

This led the researchers to compare their findings to an airburst in 1908 referred to as the Tunguska Event.

That event saw a 56-60-metre meteor crash through Earth's atmosphere and explode in the sky.

The explosion was the equivalent to 185 Hiroshima bombs.

More than 80million trees were knocked down over a remote area covering 830 square miles.

Miraculously, no one was killed, but if the meteor had burst over a city it could have massacred millions.

The study suggests a similar cosmic event levelled the city of Tall el-Hammam.

Human remains in the area also suggests a deadly hot demise for the people who lived there.

The full study has been published in the journal Nature Scientific Reports. 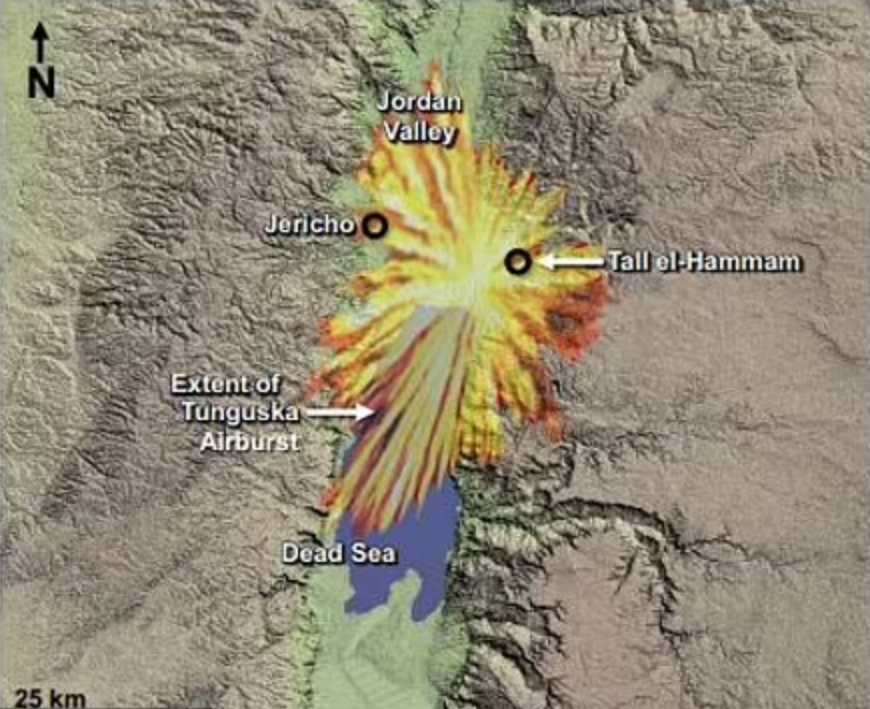 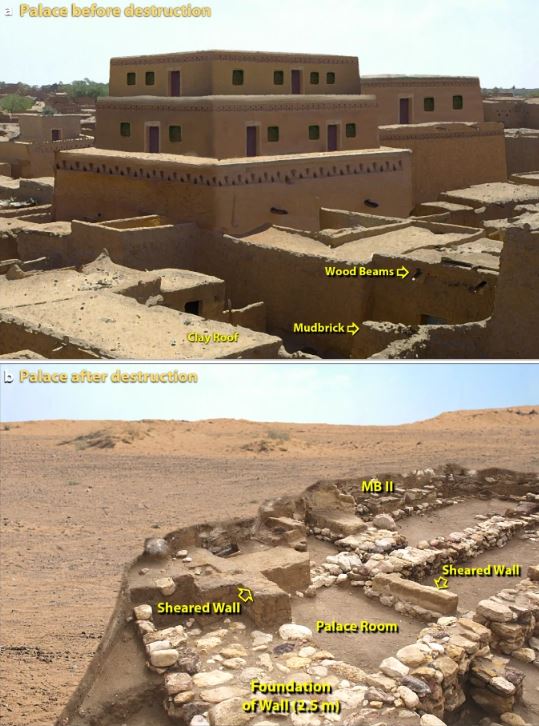 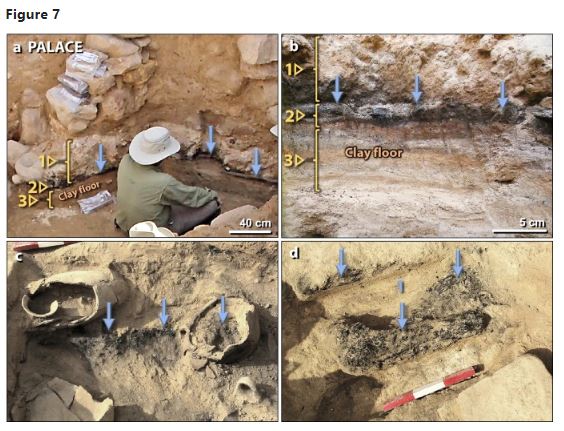 Find out more about science

Want to know more about the weird and wonderful world of science? From the Moon to the human body, we have you covered…

In other news, the tomb of an ancient Egyptian king who lived around 4,500 years ago has been restored and opened to the public.

A ship that sank after it was hit by gigantic stone blocks following an earthquake 2,200 years ago has been found in Egypt.

And, new analysis of the remains of an ancient Egyptian pharaoh has revealed he may have been brutally murdered on the battlefield.