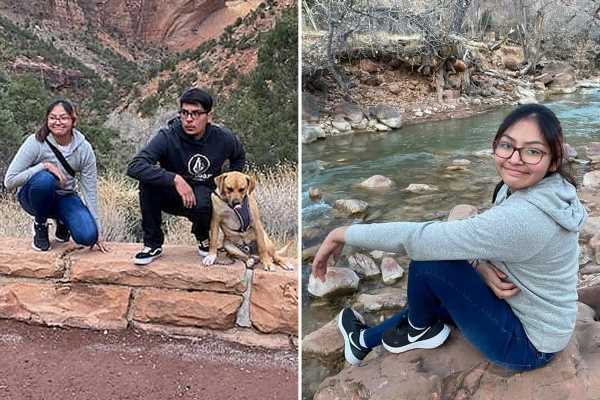 A 13-YEAR-old girl has been savaged to death by pack of 20 dogs while walking near her family's home in Arizona, according to an autopsy.

Lyssa Rose Upshaw died while walking in Navajo Nation land in May. 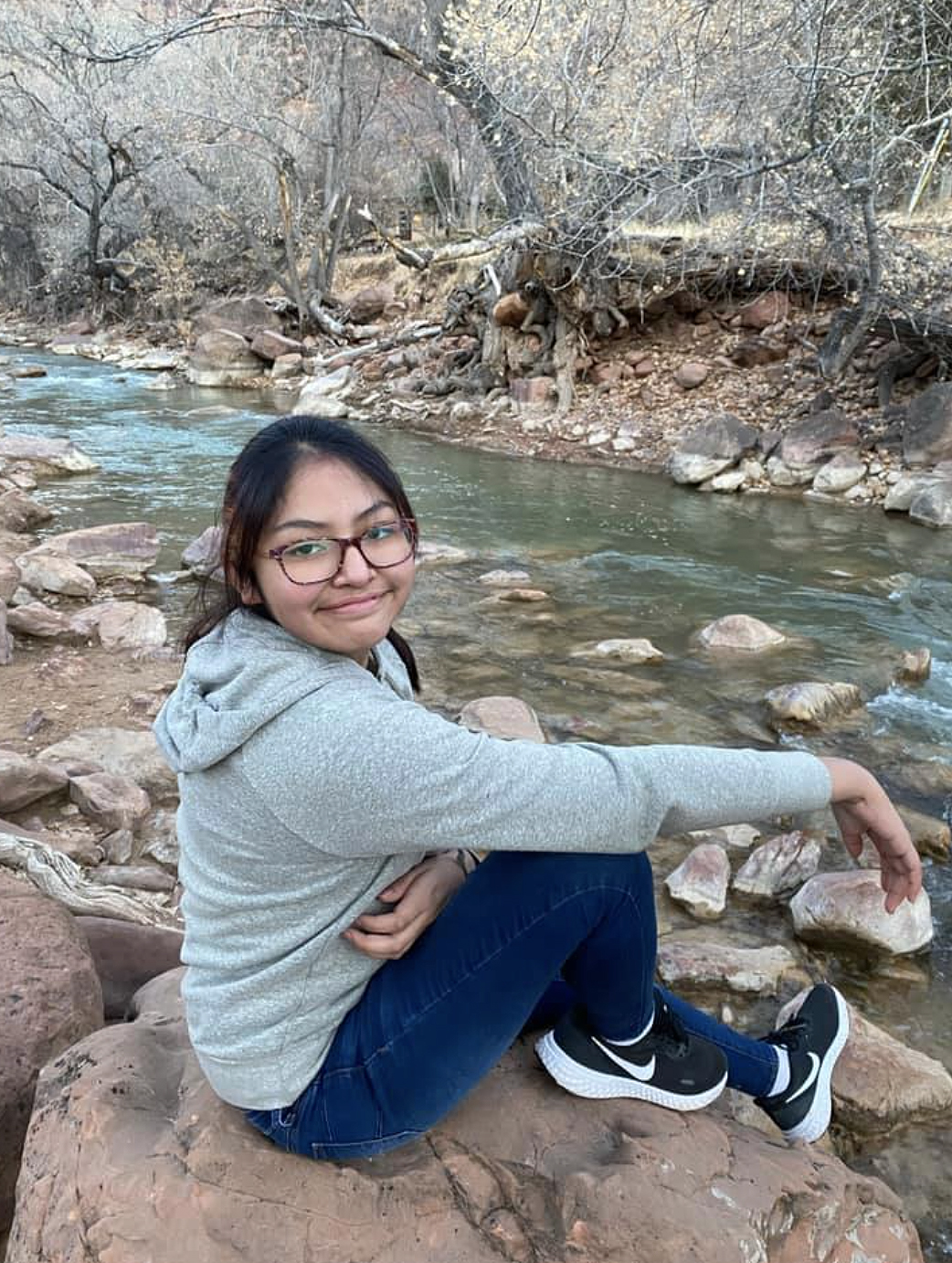 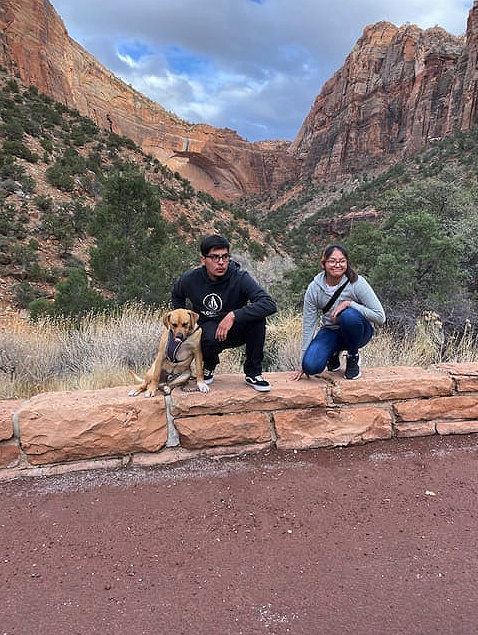 The teenager suffered extensive injuries consistent with dog teeth marks, her clothes were torn, and she was covered in dirt, according to the autopsy.

Her mom Marissa Jones said: "I never thought that would ever happen to my daughter. She was a dog lover.

"I’m hoping and I’m praying for my daughter to get her justice."

Marissa found her daughter in a fetal position after becoming worried when she did not return home from her walk.

She told The Navajo Times: "This family has a bunch of mean dogs, about 20.

"Her legs were all chewed up. She was gone."

The dogs' owners were accused of hiding a number of the dogs before 12 were taken into custody.

Marissa added: "They hid the dogs that attacked and killed my daughter from animal control.

"They had to check them for blood, hair, anything that might be caught in their teeth or on their coat."

The death was recorded as accidental by the medical examiner’s office in Coconino County.

It has renewed discussion about how to hold people accountable for their pets on the reservation.

Navajo Police Department's Criminal Investigations Director Michael Henderson said: "The case is pretty far from being closed, far from being just put aside as an accident or a civil matter or anything like that.

Henderson added: "We're still very aggressively pursuing to understand the case to the extent to where if there are any criminal elements attached to what happened."

There have been a handful of deaths blamed on dog packs in the Navajo Nation in recent years; numerous others have been injured.

The tribe's animal control laws do not hold dog owners responsible for deaths.