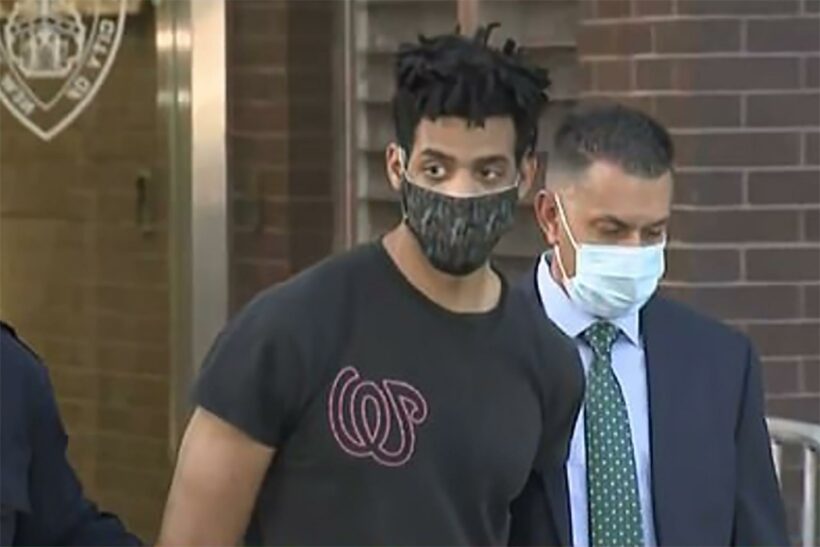 At least Bronx Judge Louis Nock tried: He set bail for the accused serial synagogue vandal at $20,000 on the theory that smashing glass counts as a violent felony and so allows for remand even under New York’s noxious “no bail” law. But a different judge cut suspect Jordan Burnette loose under supervised release just hours later.

By conventional thinking, none of the 42 counts allowed for bail to be required for the perp, not even the several hate-crime offenses.

Notably, Nock recently lamented, “My hands are tied” by “the new bail rules” as he released without bail a man charged with attacking an undercover Asian cop.

But in this case he thought otherwise, saying, “I’ve taken a very close look at the law. . . . Given the gravity and the number of charges he’s facing, this court is inclined to set bail.” He’s certainly right as a matter of common sense and basic morality.

And Bronx Assistant District Attorney Theresa Gottlieb agreed that “given the number of attacks, we probably would have asked for substantial bail before January of 2020.” But, she went on, “The Legislature did not include hate crimes in its revision of bail reform and, under the law as it exists today, this is not eligible.”

This, for the accused culprit in an 11-day terror spree. Yes, terror: The shattering of synagogue doors and windows is a blatant echo of Kristallnacht (“Night of Broken Glass”), when mobs of Nazis attacked German Jews’ houses of worship, stores and homes, setting many ablaze — the prelude to the Holocaust.

Even Mayor Bill de Blasio thinks this case shows the need for a fix to the no-bail law, to allow for remand in the case of “non-violent” hate crimes. In fact, it shows the need to give back judges’ basic discretion to identify threats of all kinds to public safety and let them require bail for a wide range of perps where their hands are now tied.

What will it take to get Albany to act?