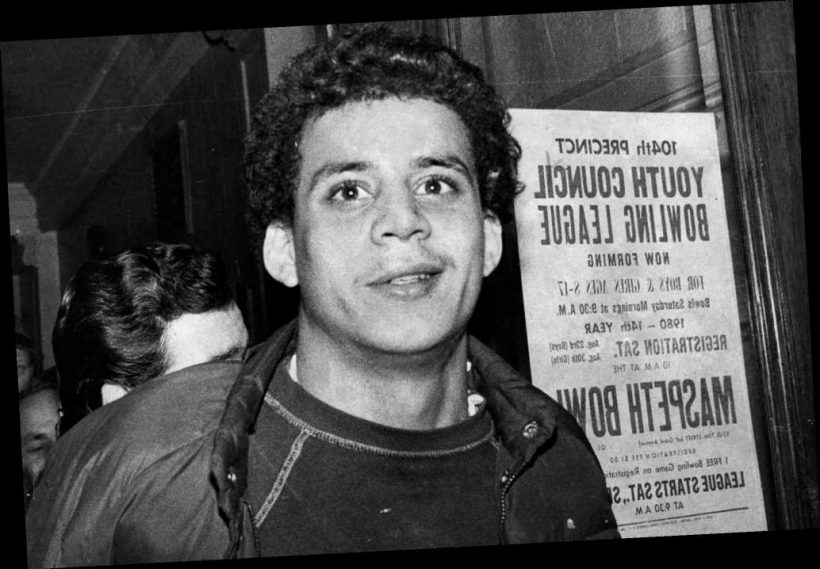 Thief steals duffle bag with $60K inside in gunpoint robbery

Republican leaders in Albany are up in arms over the news that Richard Rivera — who killed an off-duty NYPD officer in a Queens bar 40 years ago — now sits on a police reform board for Ithaca and Tompkins County.

State Senate Minority Leader Rob Ortt and Tom O’Mara, whose district includes Ithaca and part of Tompkins County, described Rivera’s appointment as “a punch in the gut to police officers around New York State and their families.”

“We understand the importance of second chances,” Ortt and O’Mara continued.

“But a second chance should never include giving power over police reform to a cold-blooded criminal who killed a member of our law enforcement community execution-style. It is completely inappropriate, and he should be removed immediately.”

State Republican Party Chairman Nick Langworthy chimed in that Rivera’s appointment was “another horrifying example of how dangerous criminals have been prioritized” by Gov. Andrew Cuomo.

Rivera was paroled in 2019 after spending nearly 40 years in jail for killing NYPD cop Robert Walsh during a botched 1981 bar robbery.

The pols charged that the only purpose of having Rivera on the panel was “a shock factor to appease anti-police activists.”

When contacted by the Post on Monday, Rivera insisted that he was “holding the memory of Officer Walsh to the highest standard of policing in terms of a protector to the community, somebody who cares for the community.”

That didn’t go over well with Walsh’s son Robert Jr., who told the Post that his family was “completely shocked” by Rivera’s appointment.

“My father dedicated his life to serving and protecting New Yorkers,” Walsh said.

“He should be the one serving on a panel to help reimagine policing, but he’ll never get that chance.”

Rivera told the Post that his work with the Ithaca and Tompkins County “Reimagining Public Safety Collaborative mainly consists of surveying homeless people about how they may be criminalized due to their living situations or mental health difficulties.

Following the death of George Floyd in Minneapolis police custody last year, Gov. Andrew Cuomo ordered state police and local governments to come up with a plan for “systemic reform” by April 1 of this year or lose state funding.