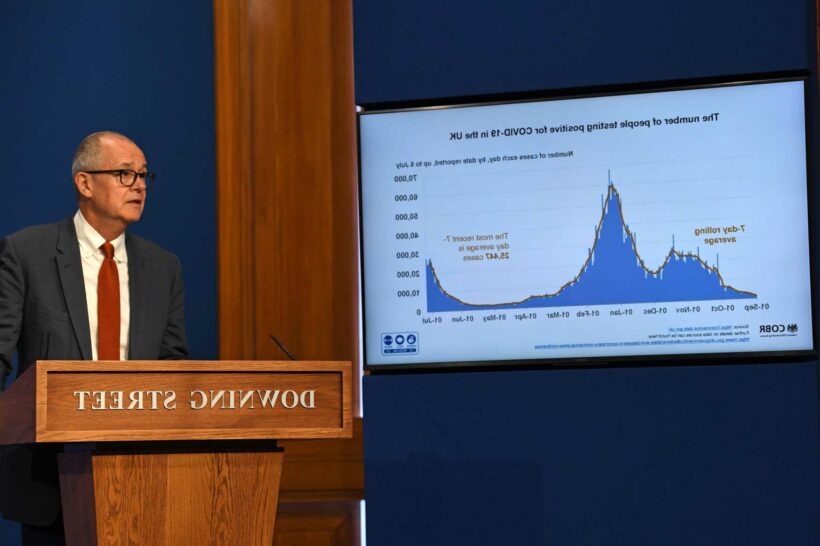 MINISTERS were dangerously unprepared for lockdowns despite knowing a pandemic was a major threat to the UK.

They had no plans for shielding, furlough, working from home or closing schools — so the Government made it up on the hoof, a National Audit Office report has found. 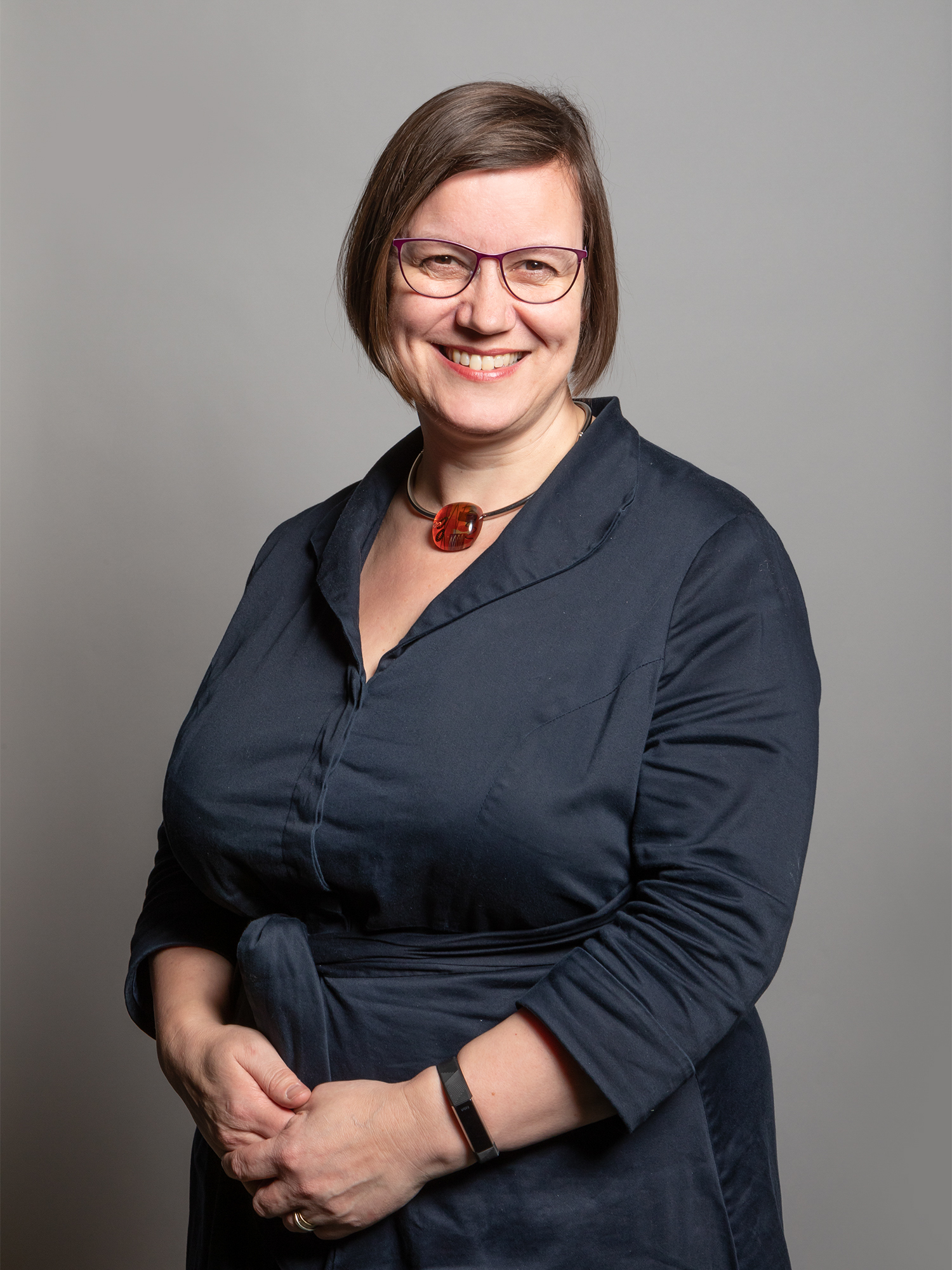 Preparations focused on how to help hospitals and track the virus but did not think about collateral damage, it added.

Labour MP Meg Hillier, chairwoman of the Public Accounts Committee, said: “Government was just not set up to deal with large-scale emergencies that impact right across society.

“Its plans focused more on the health impacts of a pandemic, rather than the wider social and economic impacts.

“In future the government needs to look at the big picture.”

The NAO said the UK’s planning had serious gaps.

It was based on flu and despite pandemic simulations in 2007 and 2016 and another assessment in 2019, the Government did not act on all warnings.

And some staff who should have been drawing up the plans were used for work on Brexit instead, the report found.

The Government said: “We prepare for a range of scenarios and, while there were extensive arrangements in place, this is an unprecedented pandemic that has challenged health systems around the world.”