A HOMEOWNER has described his fury as builders continue to dump a stinking 8ft high mound of rubbish outside his home.

Paul Stephenson says workmen have been piling beds, doors, plaster and bricks outside his property for over a month. 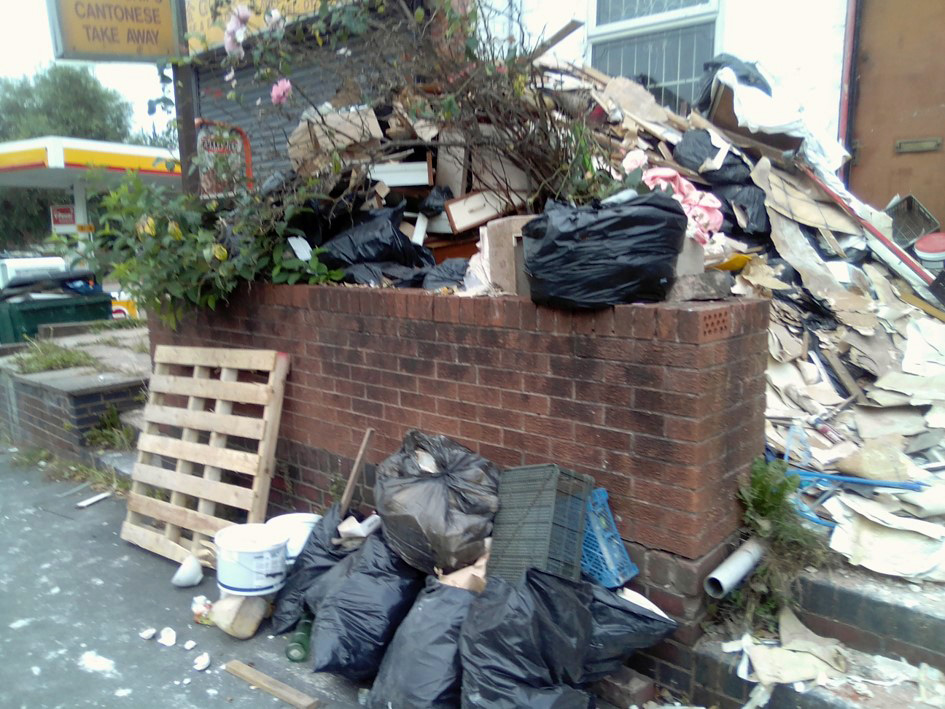 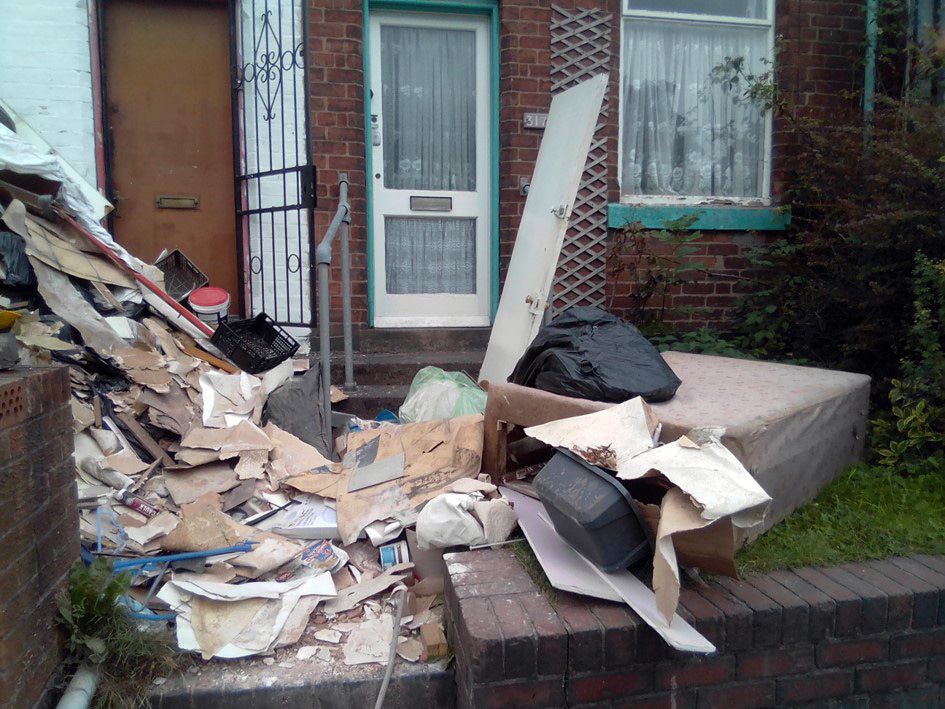 Last week, the charity worker couldn't get to his front door in Harborne Lane, Birmingham, as the house next door undergoes a total clear out.

He says workmen have been gutting the interior – and simply fling items on the floor below.

“It just cascaded down. I actually had to move items to get into my own house. I had to move a heavy door, bed and other stuff.

"Thankfully, I’m able bodied. If I wasn’t, I’d be in big trouble.

“It stinks as well and there’s the constant problem of walking it through the house.”

As well as gathering at the side of his home, the rubbish is also scattered on the pavement.

Paul, who has lived in the house all his life, has complained to Birmingham City Council over flytipping and potential vermin problems.

He has also contacted the fire service.

“That’s one of my big fears,” he said. “Late at night, you get people sitting on the wall and smoking cigarettes. I worry the whole lot could go up.

“It’s a public hazard. It’s a Godsend the rain has damped it down.”

“There’s no skip. The workmen come and go at odd hours.

“I find it totally disrespectful and the problem is I can’t find anyone who can do something about it. The stuff on the pavement is a safety issue.

“The fire service say they can’t do anything because it’s a private property. It’s nonsensical."