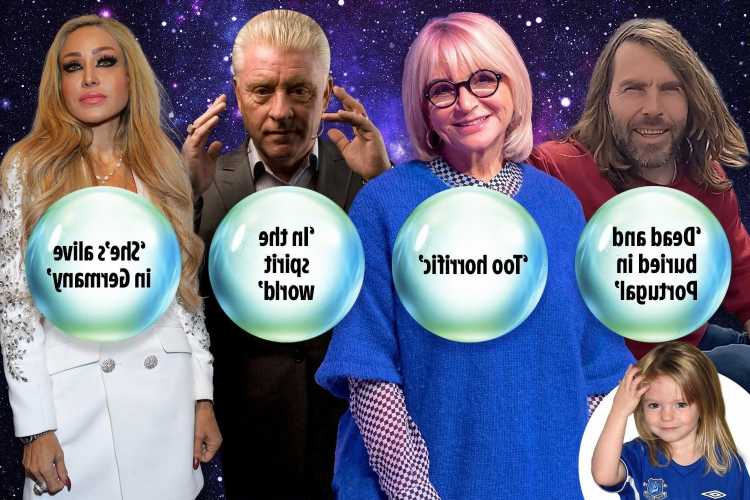 POLICE are investigating a psychic’s claims he knows coordinates of Madeleine McCann’s remains.

Psychic Michael Schneider – who has solved other murder cases in Europe – got in touch with German investigators with claims of where Maddie is buried. 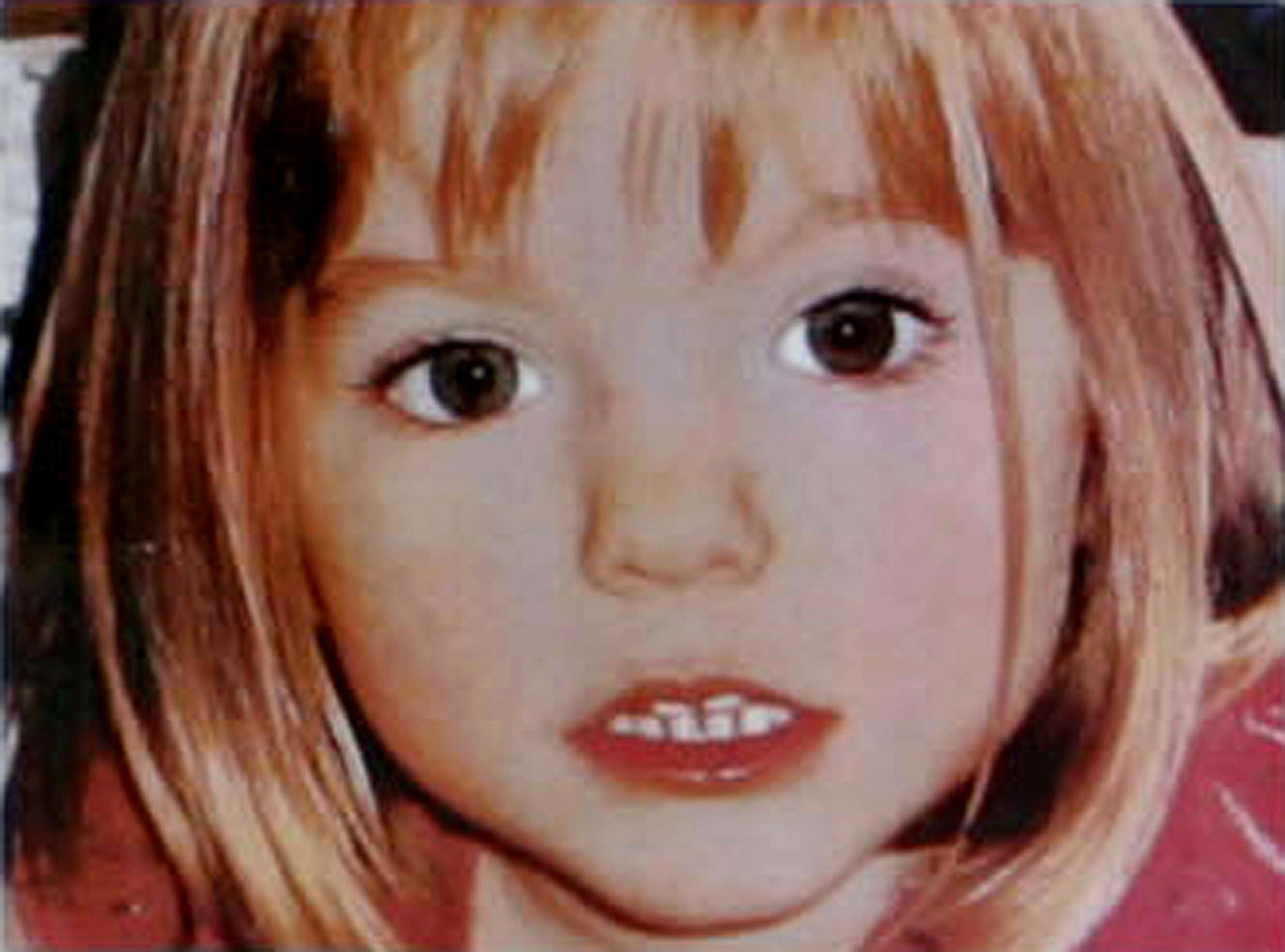 The clairvoyant has said Madeleine McCann's body “is unfortunately dead and buried in Portugal, north-east of Lagos”.

He said: “Often you have a reputation as a freak or someone just trying to squeeze money out of someone, and this is quite hurtful. I never take money."

The spot is just six miles from the holiday apartment where Madeleine vanished in Praia da Luz on May 3 in 2007. 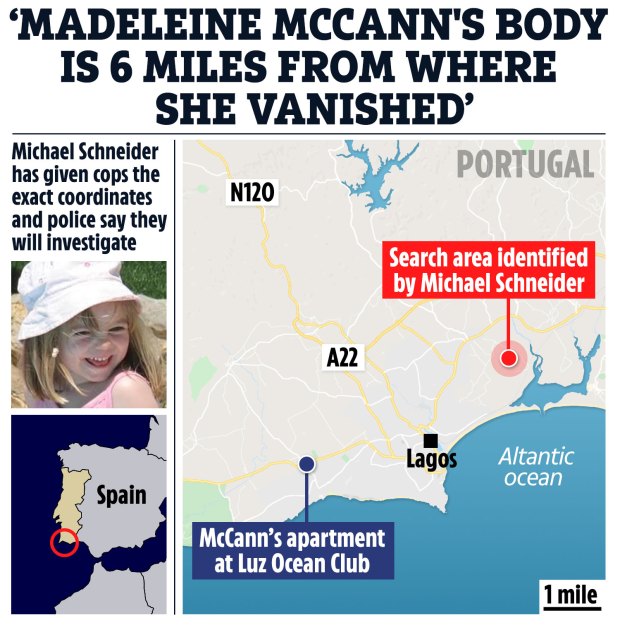 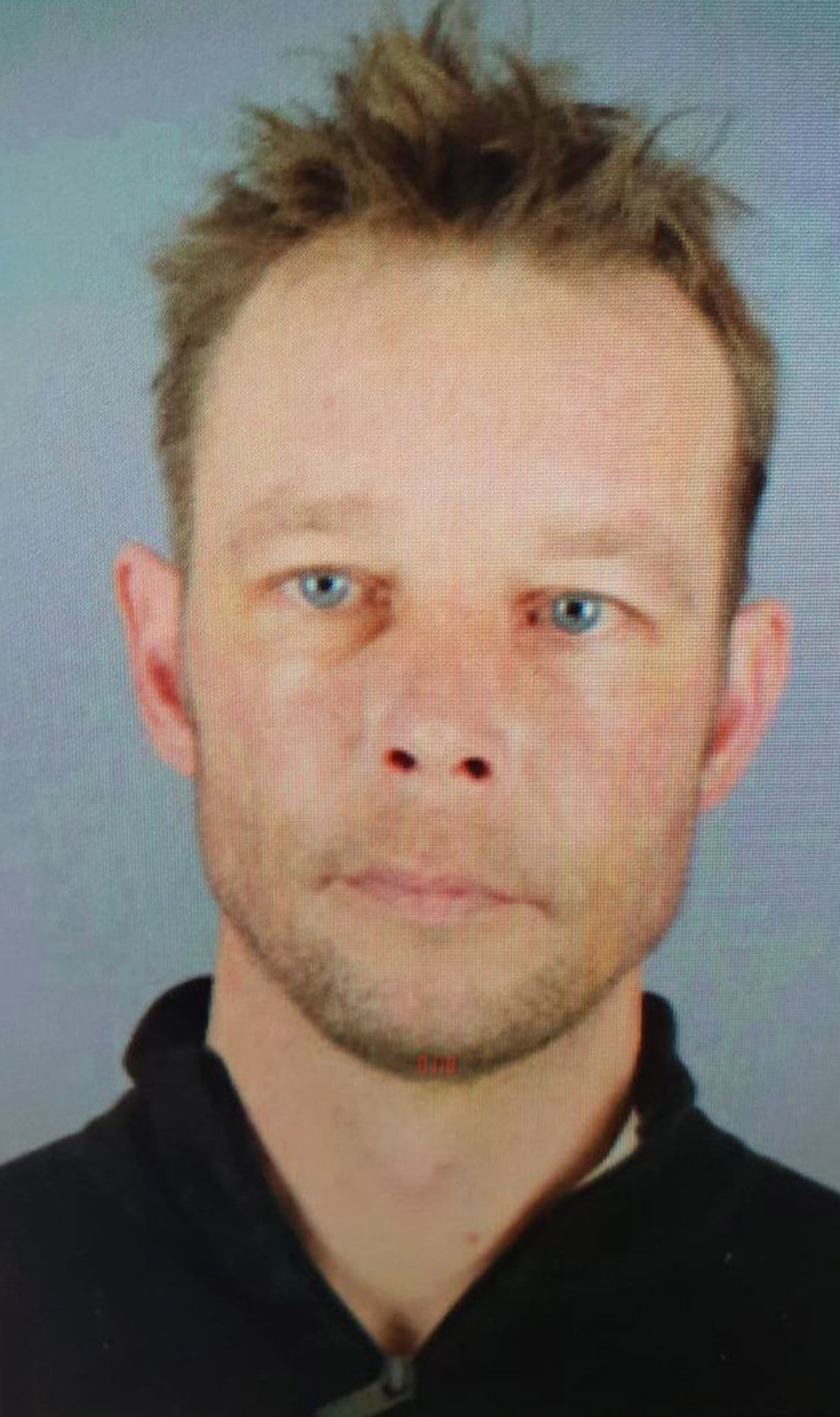 The prime suspect in Madeleine's case is convicted paedophile Christian B, 44, who was identified last year.

But he has been under police investigation for her disappearance for four years, reports Sky News.

Last month, Schneider he helped police locate a missing woman, who was found hanging from a tree, within 36 hours. 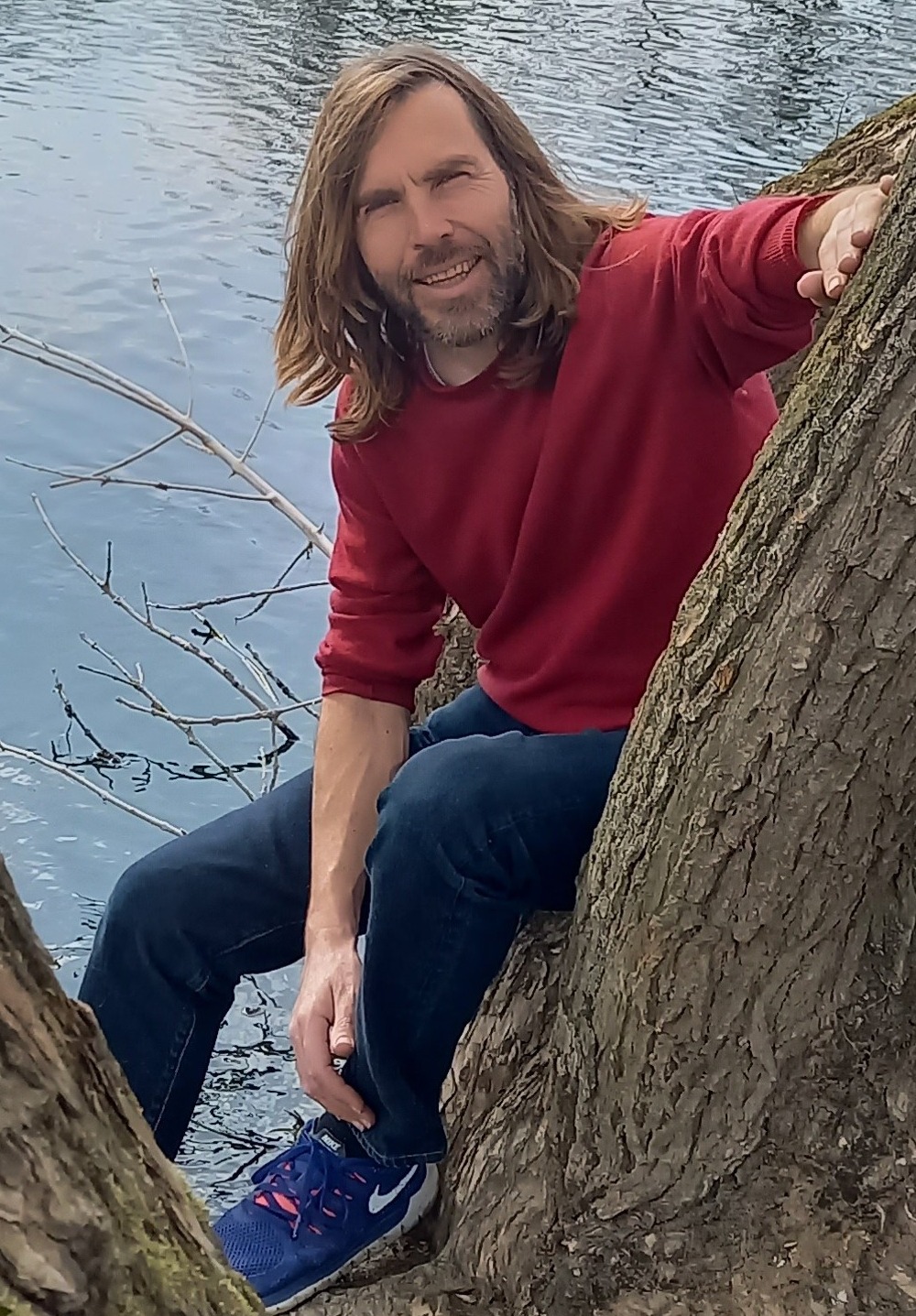 Schneider was also able to pinpoint exactly where murdered couple Peter Neumair, 63, and Laura Perselli, 68, would be found after they vanished from their home in Bolzano, Italy, in January.

But he's not the only psychic who believed they had information following Maddie’s disappearance.

Here we round-up their extraordinary and unsubstantiated claims.

In 2007, portugese police trawled through two dossiers of claims from clairvoyants and psychics purporting to know where missing Madeleine was.

Speaking in 2007, Policia Judiciara spokesman Olegario Sousa said the team would check out tips from psychics in case it was the abductor. 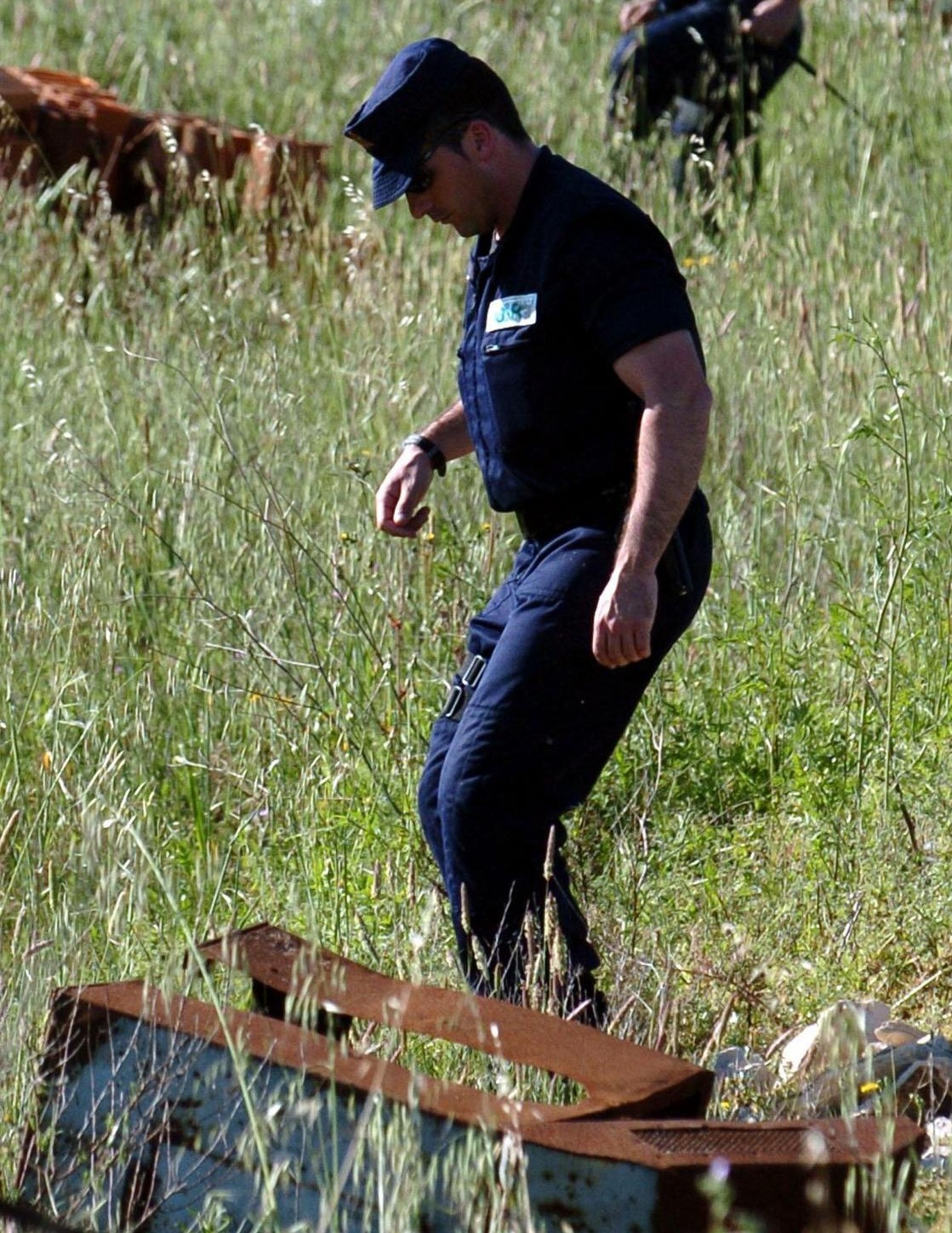 He said: "Some of the information is about precise location or co-ordinates and that allows us to go to the place and we will check it.

"Just a few days ago we got one address near Lagos but it didn't amount to anything."

But in 2019, Kate and Gerry’s facebook page posted: “Gerry and Kate do not believe in psychics or medium.

“They have complete confidence in Scotland Yard.”

She said: “She’s alive, I can see that she is in Germany. She has no clue about her other family.

“She was very little, she doesn’t remember anything about the family.” 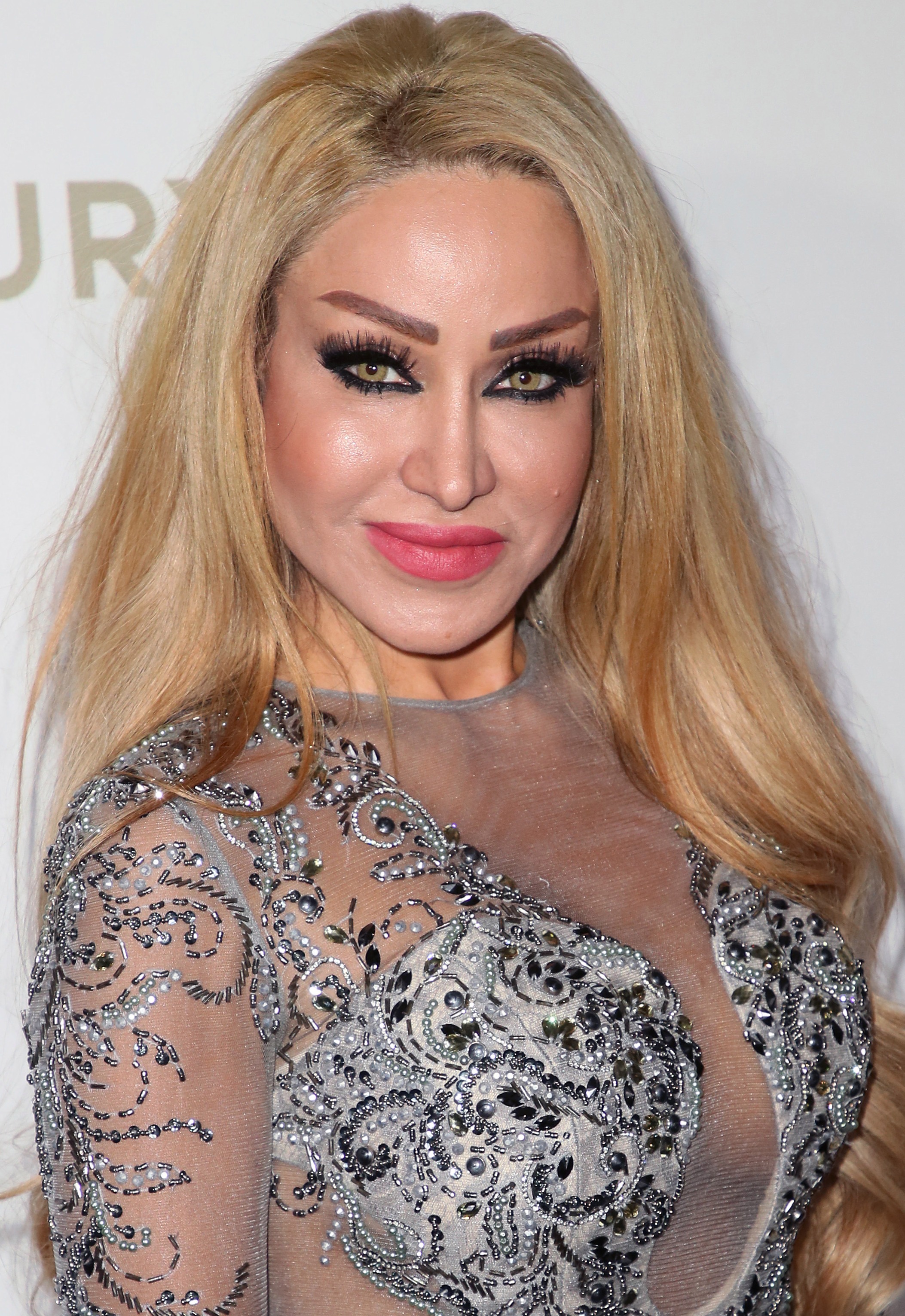 She added: “She’s very much inter-connected with music and dance, she has an amazing, beautiful voice.

“She will find her own family by accident. My prediction is that she will find them by 2022 to 2024 by herself, because she’s going to be very famous in singing.

“I think the reason they couldn’t sell Madeleine right away was the publicity.

“It was too risky, everybody was talking about her, so they pushed Madeleine away.”

'In the spirit world'

TV psychic Derek Acorah – who died last year – apologised to the McCanns after suggesting Maddie was dead in 2012.

Speaking in 2012, he said: “I know her parents are convinced Maddie is alive and I’m really sorry – but the little one has been over in the spirit world for some time.”

He later apologised and offered his services to Portugese police.

He said: "I am willing to go over to Portugal to help search for Madeleine. 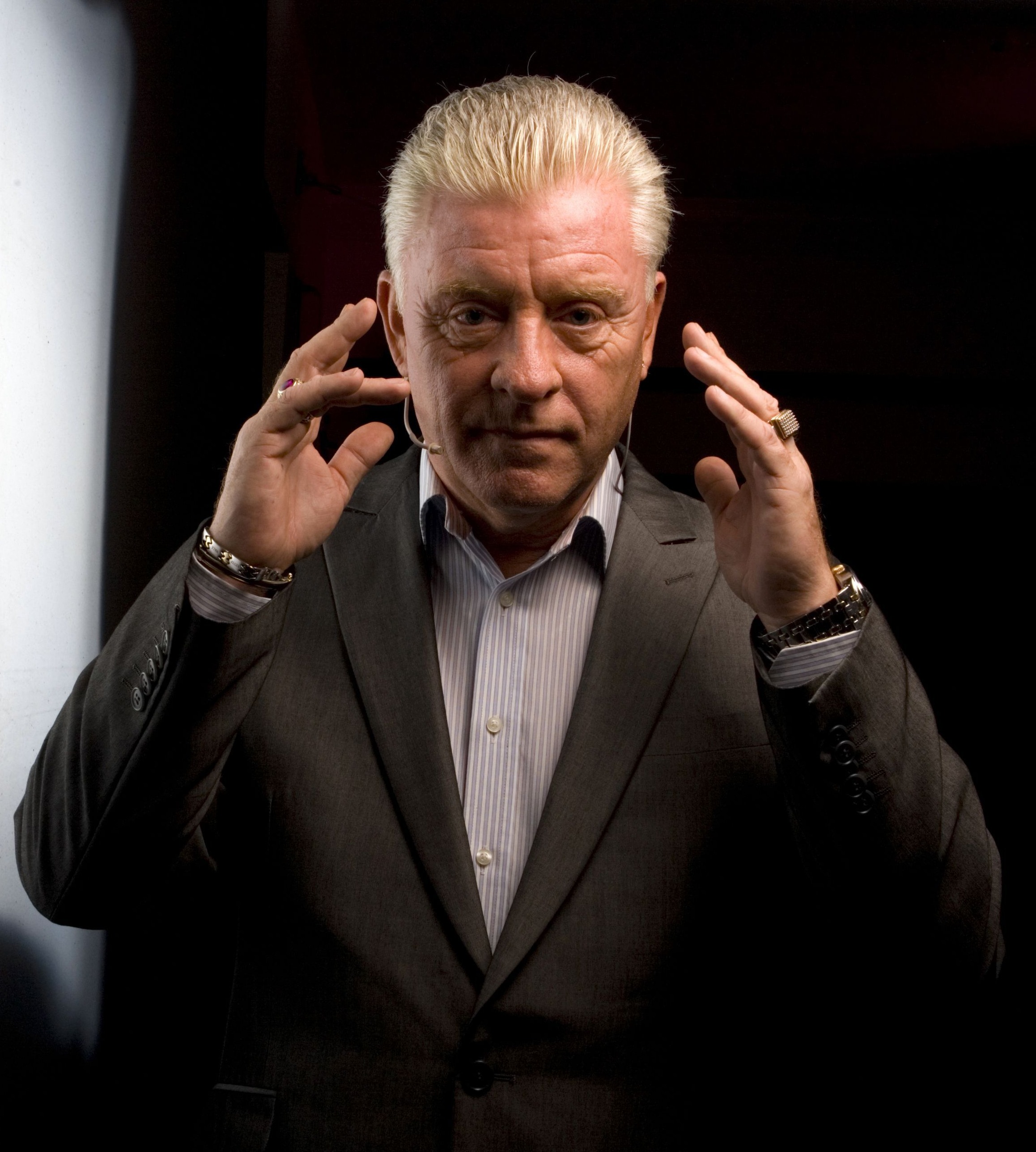 “I will go to the place where she went missing and see what I can pick up.

“I would ask the world of spirits in the area what happened and anything I found out I would pass over to police to help with their investigation.

“It was in my mind to go over and search for Madeleine when she first disappeared but there were already four mediums over there.

“I was surplus to requirements and I'm not going to be getting in another medium's ground.”

Earlier he was quoted as saying Maddie was dead which Derek later denied.

She said in 2017: “I’ve been approached about Madeleine McCann on a regular basis.

“I just think that the parents have the most wonderful faith in God. They’re an amazing couple and they’ve been through hell and back. 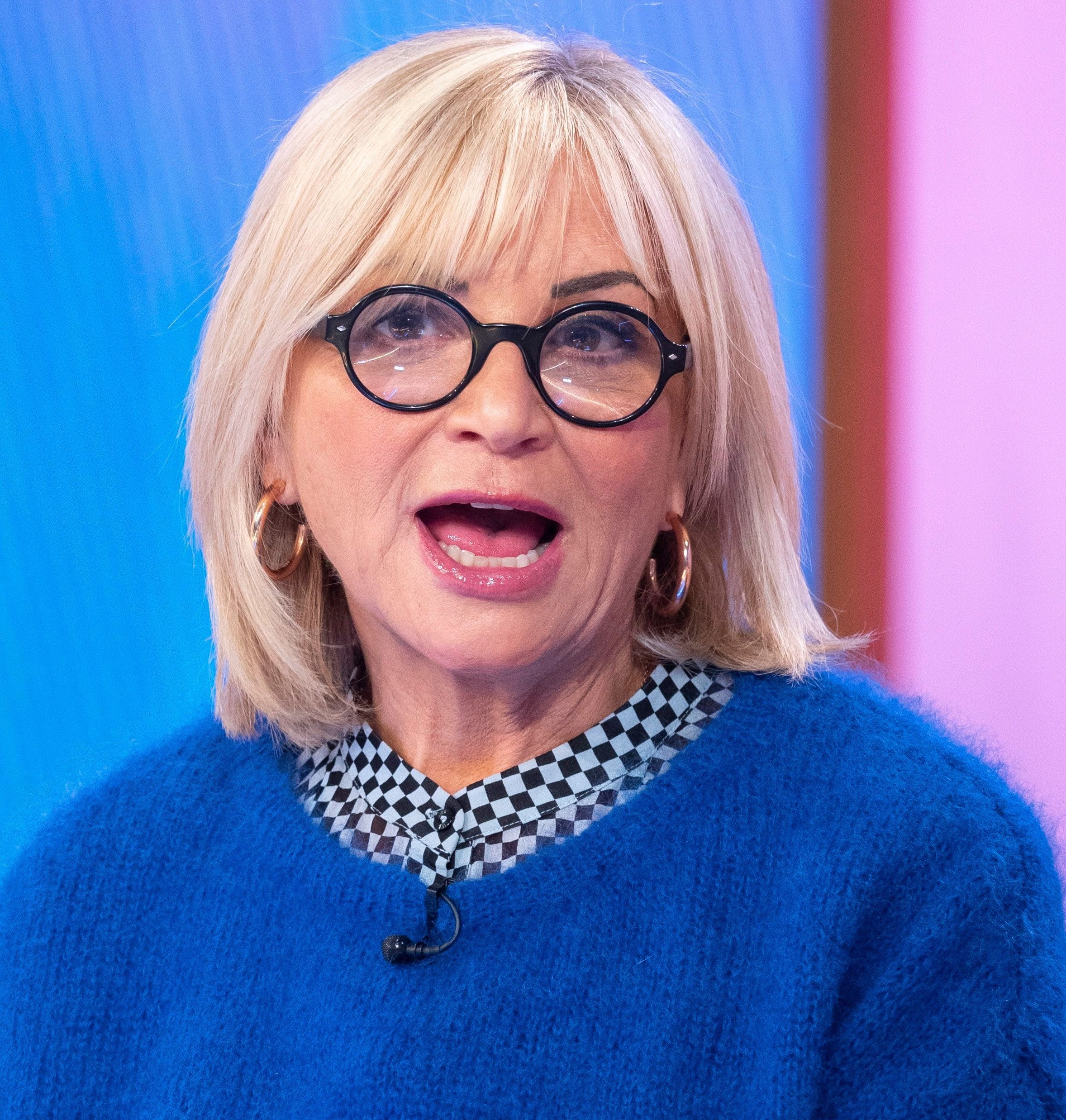 “The last thing they would want is someone like me sticking my nose in. It’s just not appropriate.”

She added: “It would be completely different if they approached me. But lots of other people have and I just won’t go there. It’s just too horrific.

“The thing with the McCann case, obviously I have some very good ideas about what happened but I’d never share them. I just can’t.”

In 2008, two psychics who have worked with the FBI put together a composite of who they believed took Maddie.

Carla Baron and John Oliver spent a week in Praia da Luz in Portugal to pick up clues about the toddler’s disappearance.

They told how they believed the abductor may have been called “Stav” or “Steve”. 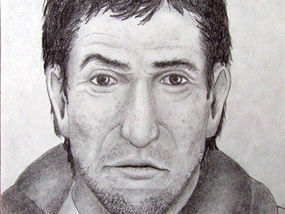 The man drove a dark silver car stopped at a deserted farmhouse before heading to Lagos, according to the two psychics.

Speaking in 2008, Carla said: “He snapped off a cell phone photo while looking like he was making a call.

“I also see him taking notes on a small notepad as he watched the comings and goings of the McCann family to see what their routine was.”