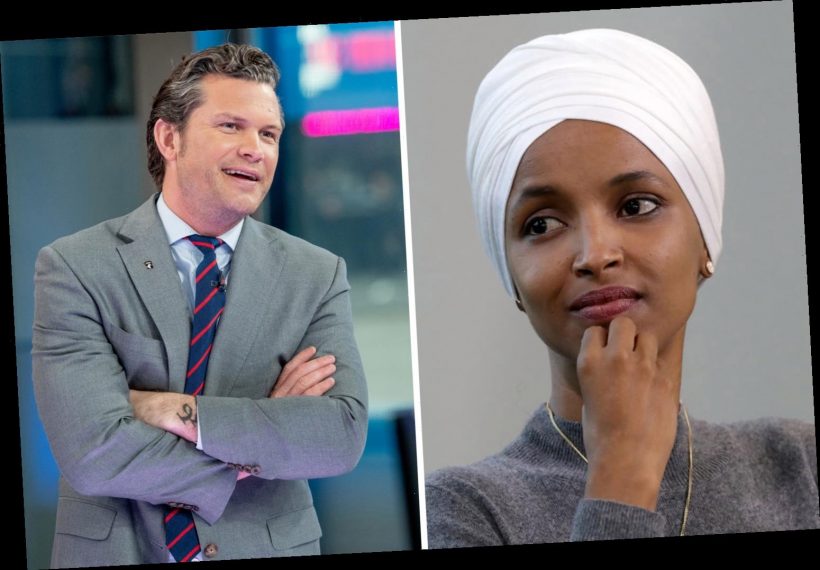 ILHAN Omar's remarks about 9/11 that were met with backlash have resurfaced, as Republicans slammed the rep's "absurd" promotion.

Some Republicans have taken issue with Omar being named Vice Chair of the House Foreign Affairs Committee’s subcommittee on Africa and global human rights issues this week. 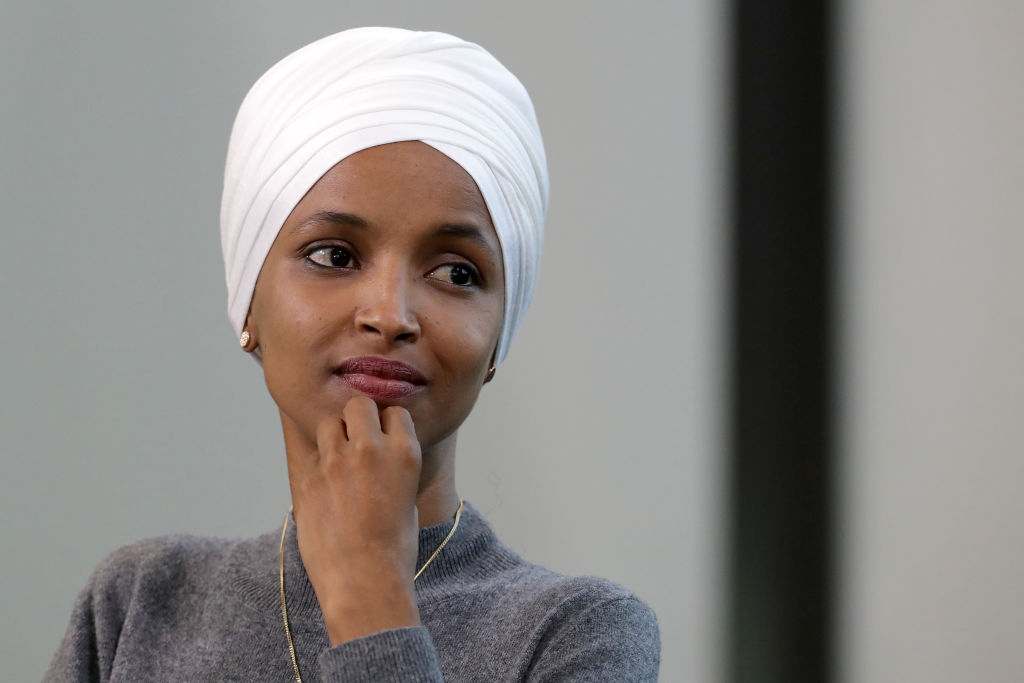 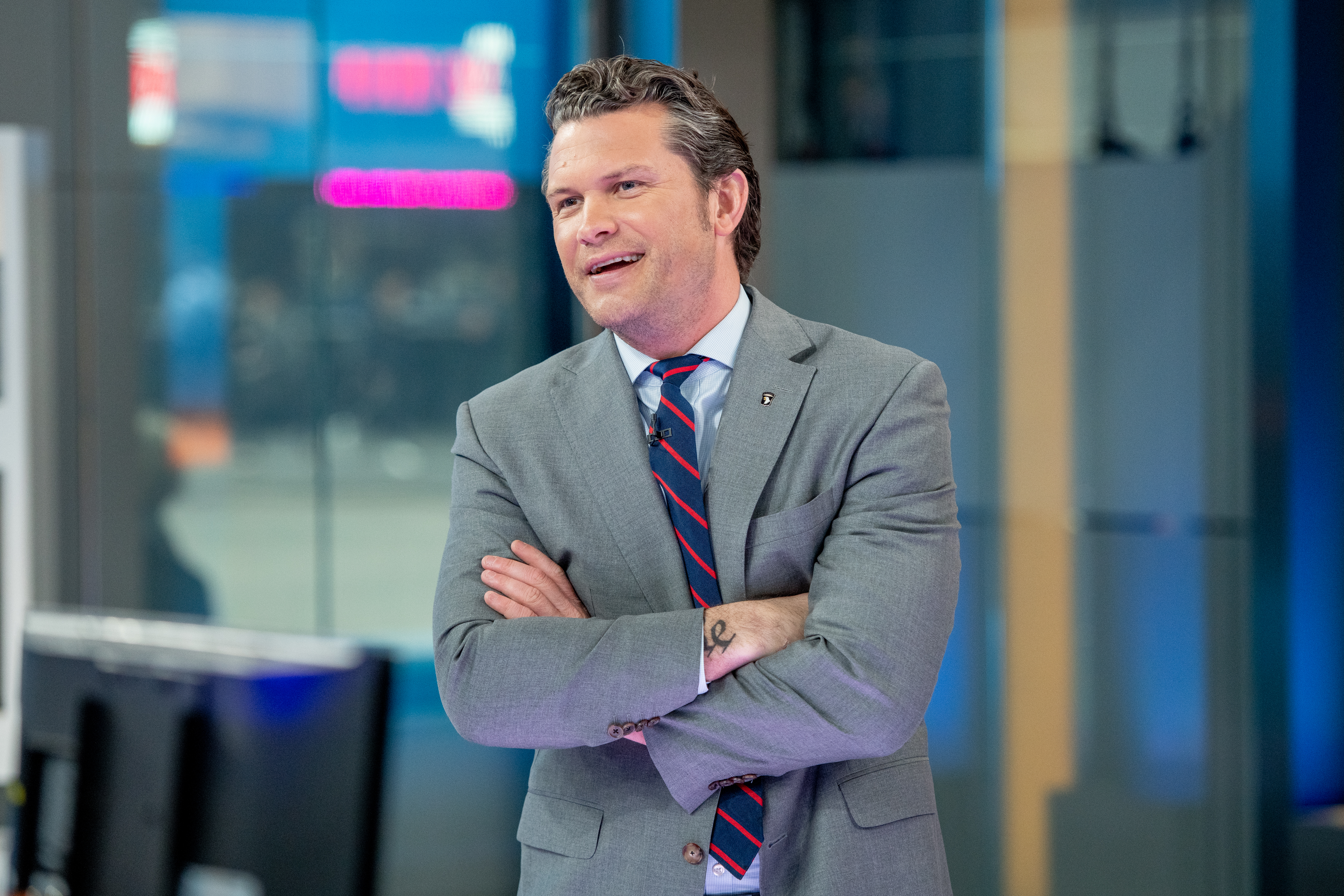 The Star Tribune of Minneapolis confirmed Omar's new position with her office.

Speaking on "Fox News Primetime" with host Mark Steyn, Hegseth said:  "The idea that Ilhan Omar is even on the foreign affairs, foreign relations committee, is absurd.

"Now she’s a vice chair of a subcommittee … This is the modern-day Democrat Party – anti-Americanism writ large."

The pundit cited her comments about 9/11 among other controversies and claimed that she had a track record of "denigrating" America.

Omar received backlash after she said "some people did something" when speaking to the Council on American-Islamic Relations in March 2019 about terror attacks on 9/11.

Claims later circulated that Omar said "My people did something," but this was proved to be false, according to a fact-check from the Associated Press. 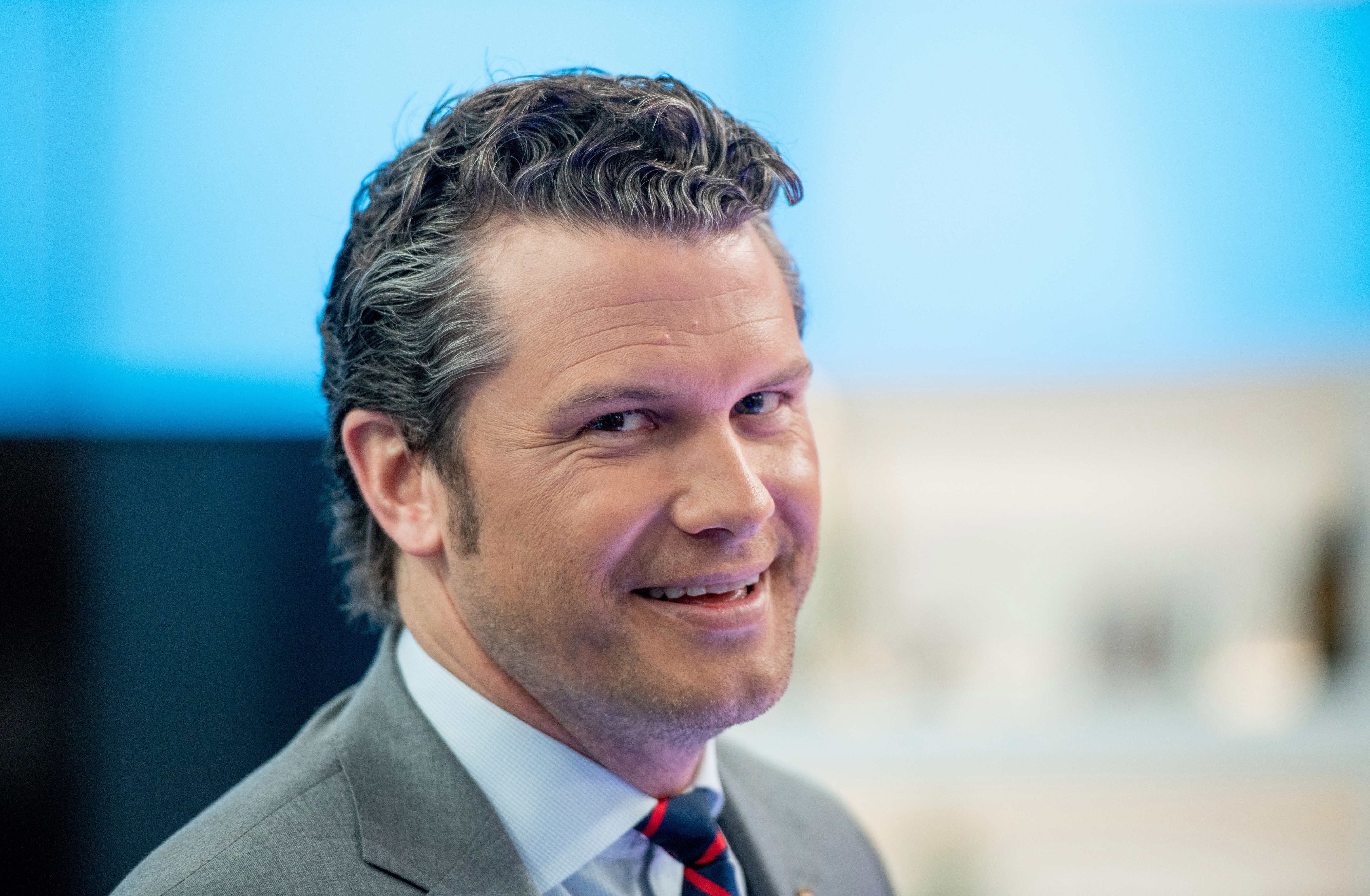 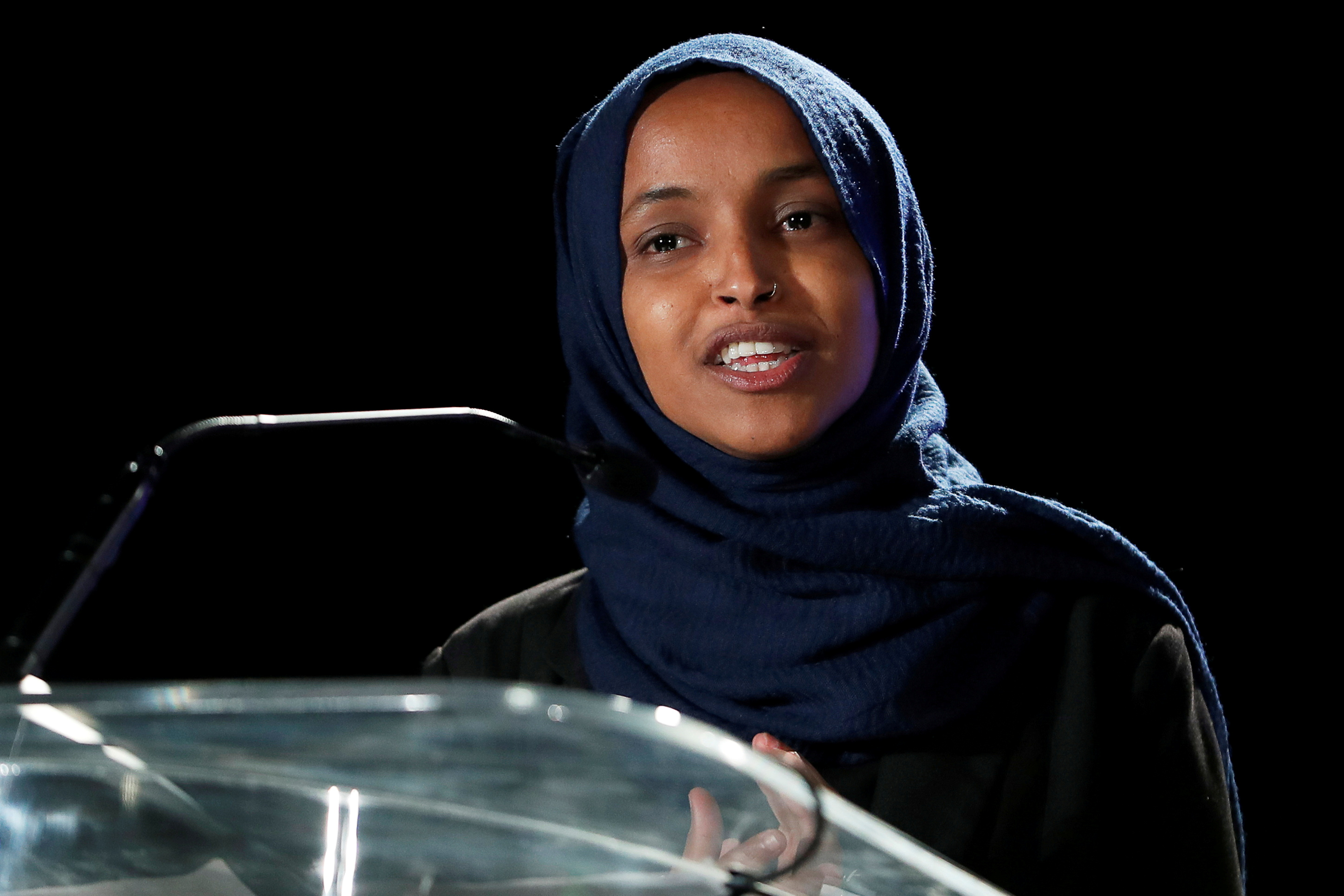 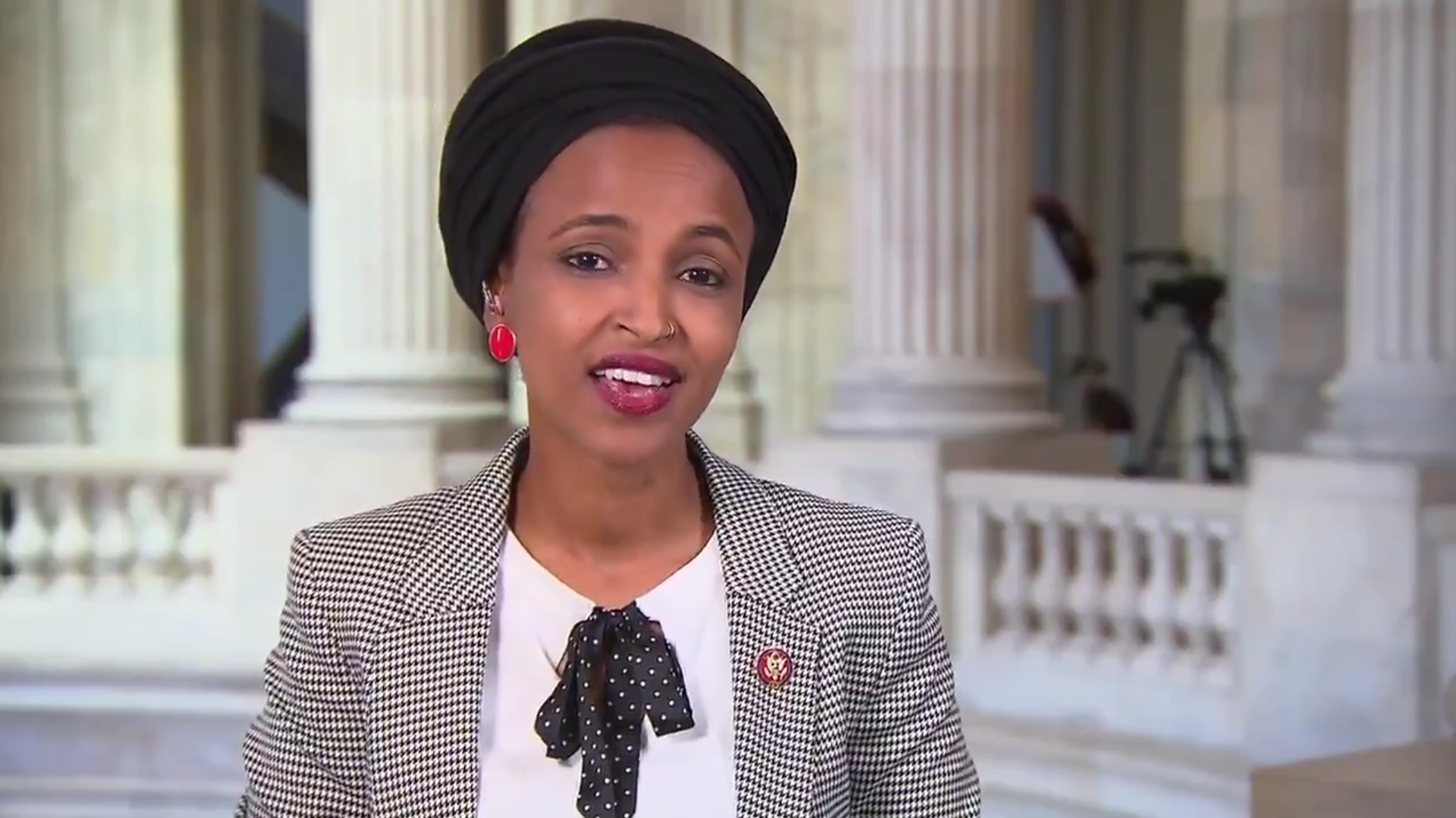 During that controversial speech, Omar said that the council “was founded after 9/11 because they recognized that some people did something and that all of us were starting to lose access to our civil liberties.”

She also said that Muslims in the United States had lost some civil liberties after the terrorist attacks and become “second-class citizens" but many people took issue with her comments.

On the anniversary of 9/11 later that year, Nicholas Haros Jr., whose mother Frances Haros was killed in the attacks, responded to Omar as he wore a shirt with the words: "Some people did something," USA Today reported.

He read a list of victims' names, and said to Omar: "Today I am here to respond to you exactly who did what to whom. Madam, objectively speaking, we know who and what was done," Haros Jr. said.

He insisted there's "no uncertainty about" what happened in the attack that lead to the deaths of more than 3,000 people.

"Why your confusion?" Haros Jr. questioned. 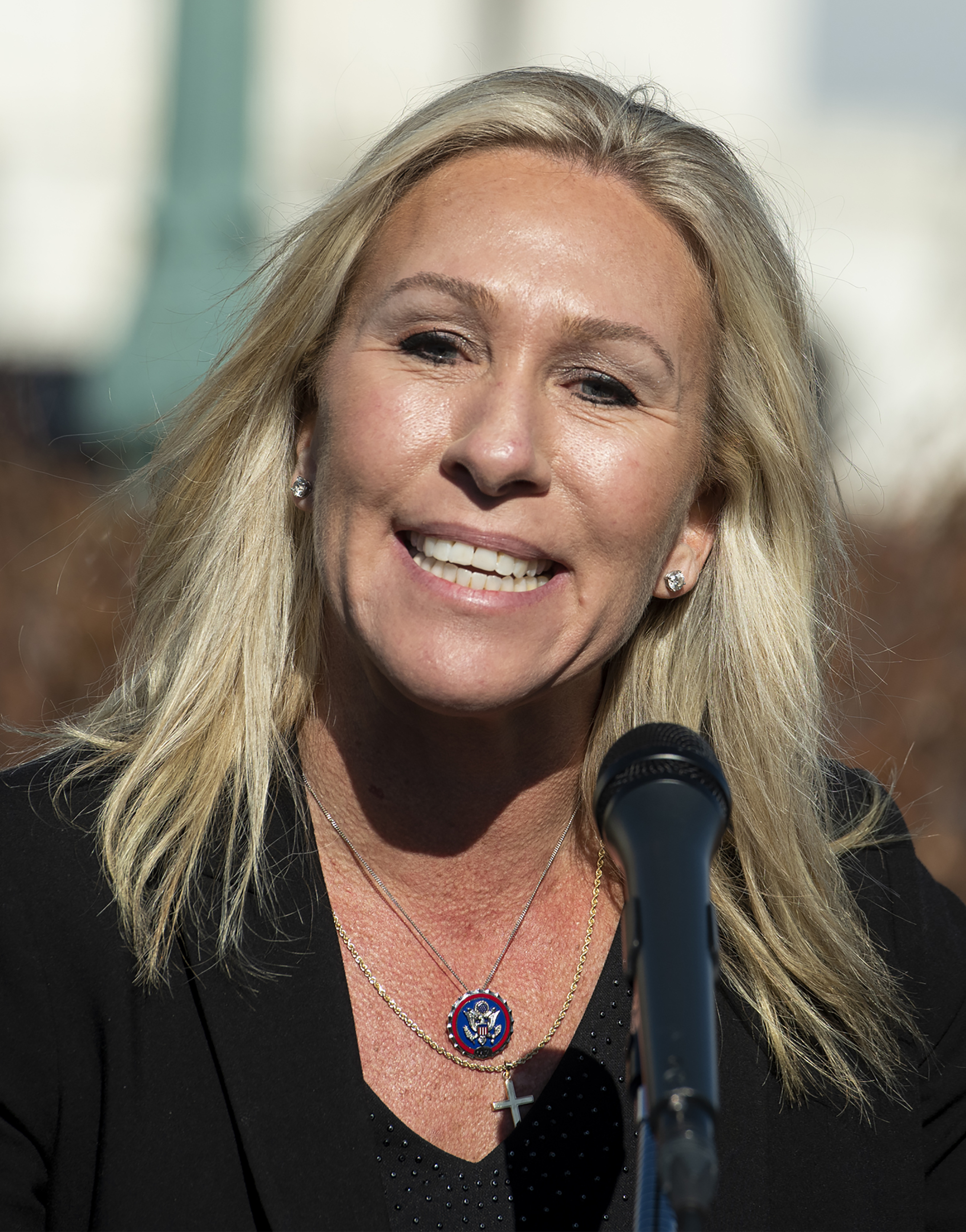 Addressing the controversy during an episode of On CBS’ “Face The Nation on September 15, 2019, she said: “So 9/11 was an attack on all Americans.

"It was an attack on all of us and I certainly could not understand the weight of the pain that the victims of the families of 9/11 must feel.

"But I think it is really important for us to make sure that we are not forgetting the aftermath of what happened after 9/11.

“Many Americans found themselves now having their civil rights stripped from them, and so what I was speaking to was the fact that as a Muslim, not only was I suffering as an American who was attacked on that day, but the next day I woke up as my fellow Americans were now treating me as a suspect.”

Calls to remove Omar came after Democrats called for Georgia GOP Rep Marjorie Taylor Greene to be removed from he committee assignments.

The calls for the Republican senator to be stripped of her seats came in regard to violent comments made in the past, The Hill reported.

The House voted on February 4 to remove Greene from her committees.