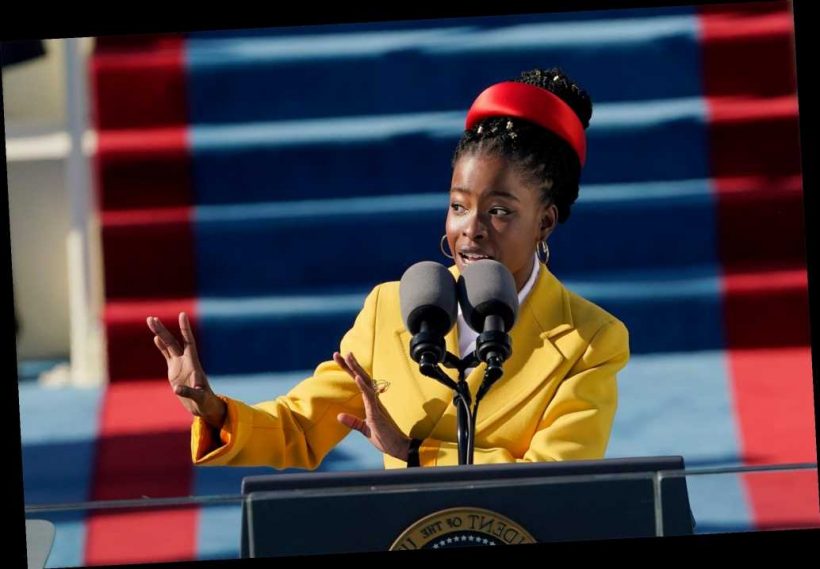 McDonald’s CEO vows to crack down on sexual harassment

Amanda Gorman, the youngest inaugural poet in history, claims she was racially profiled by a security guard who “tailed me on my walk home tonight.”

“He demanded if I lived there because ‘you look suspicious,” Gorman tweeted. “I showed my keys & buzzed myself into my building. He left, no apology.”

Gorman, who will celebrate her 23rd birthday Sunday, called the incident “the reality of black girls.”

“One day you’re called an icon, the next day, a threat,” she wrote in the tweet.

“In a sense, he was right,” Gorman said in another tweet. “I AM A THREAT: a threat to injustice, to inequality, to ignorance. Anyone who speaks the truth and walks with hope is an obvious and fatal danger to the powers that be.”

The Los Angeles native captivated viewers during President Biden’s swearing-in ceremony with her moving rendition of “The Hill We Climb,” a work about unity, healing and perseverance.

“When day comes, we ask ourselves, where can we find light in this never-ending shade?” Gorman began her inaugural poem.

She continued: “And yet, the dawn is ours before we knew it. Somehow we do it. Somehow we weathered and witnessed a nation that isn’t broken but simply unfinished.”