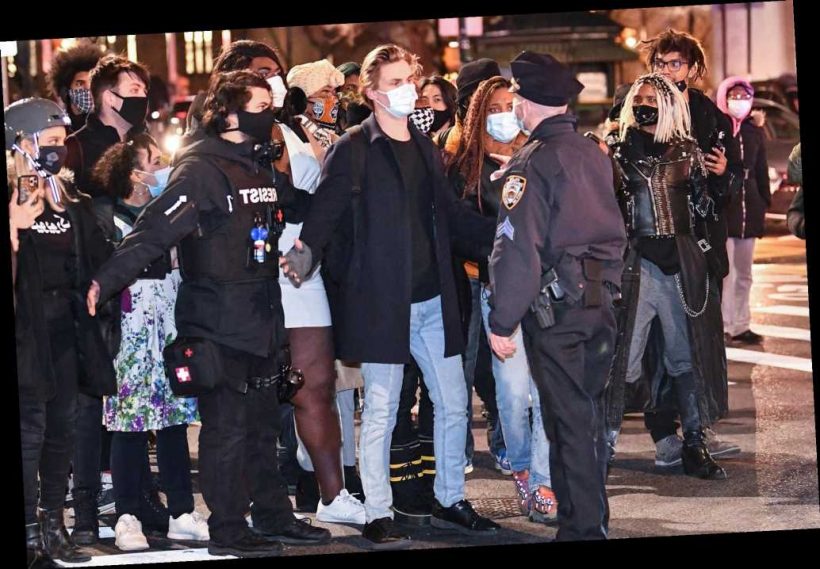 Pro-gun rally in Virginia has cops on high alert

Irving Berlin’s great-grandson, an ex-New York City teacher, and a man suing the NYPD in federal court were among the more than two dozen protesters busted during a Martin Luther King march Monday.

Henri Emmet, 22, a descendant of the famed American composer, was among the 21 demonstrators issued summonses for disorderly conduct after clashes with police outside City Hall, according to a list of the arrests released Tuesday.

Emmet did not respond to a call seeking comment on Tuesday.

Also cited was 35-year-old Carl Stovner, an education teacher in the Big Apple school system until November 2018, according to his LinkedIn page.

Another protester arrested, Jarrett Payne, 34, was a plaintiff in a federal lawsuit filed against the NYPD in October claiming the department used excessive force in quelling Black Lives Matter protests following the May 25 death of George Floyd in Minneapolis.

Payne claimed in the suit that he was at a June 2 protest in Foley Square when police moved in and “struck him repeatedly with batons” before arresting him.

Jasmeen Nijjar, 26, who was also issued a summons Monday, was among the residents who testified to state prosecutors about alleged use of excessive violence by police.

“Oftentimes I would see one protester being attacked by multiple officers,” Nijjar claimed, according to transcripts released by state Attorney General Letitia James in June. “I was also slammed into a fence one night, zip-tied so tightly that circulation was being cut off and the swelling did not go down for a week.”

James filed a lawsuit against the NYPD last week, claiming the department was overly aggressive during the protests. 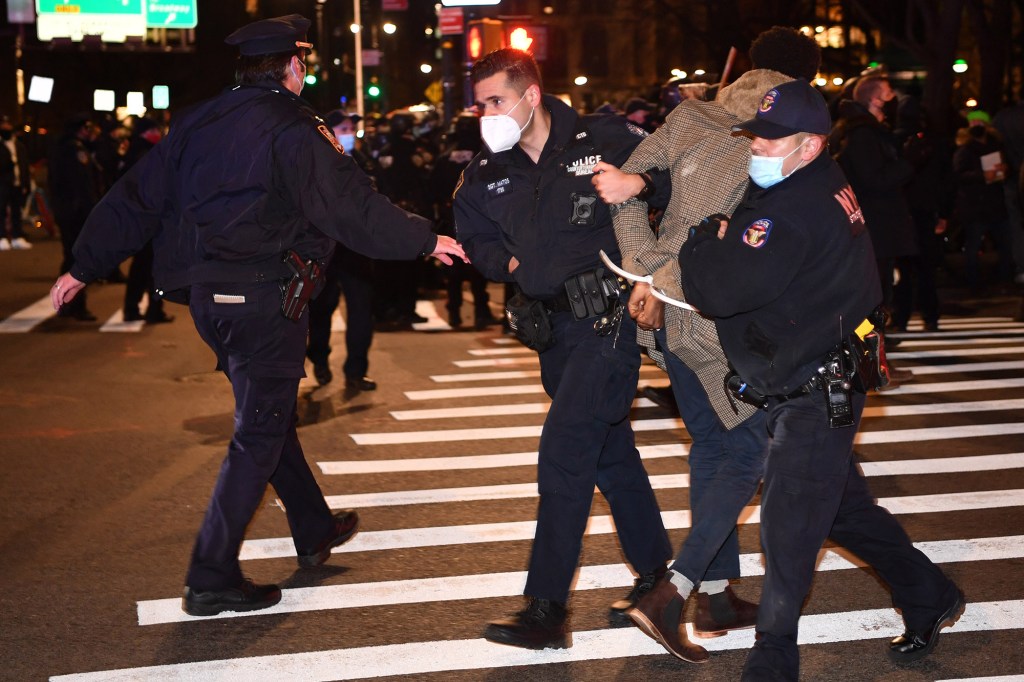 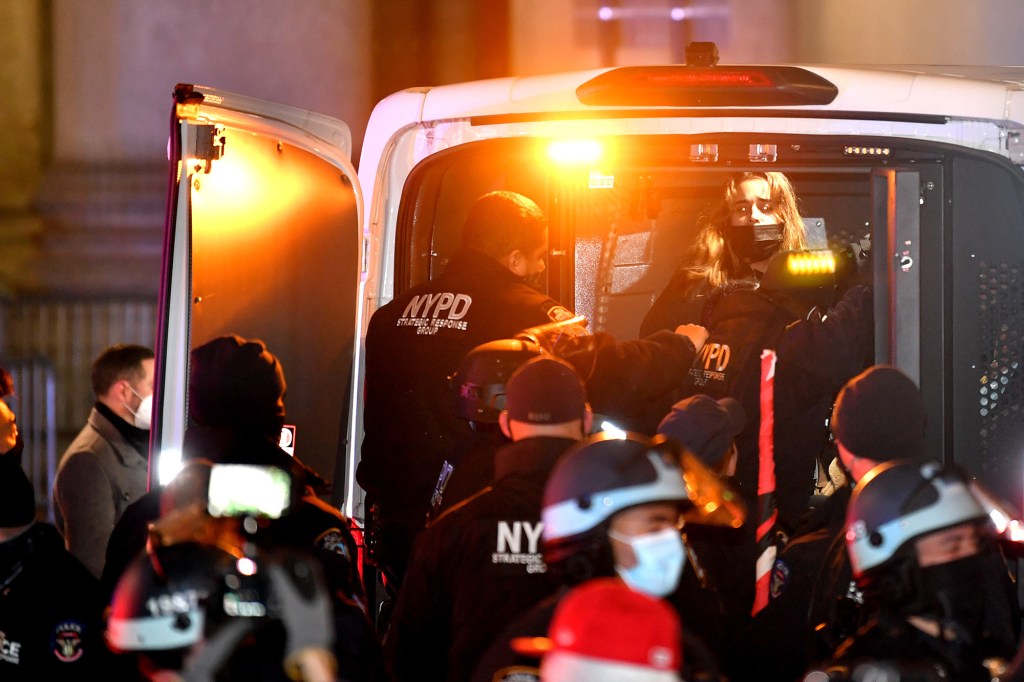