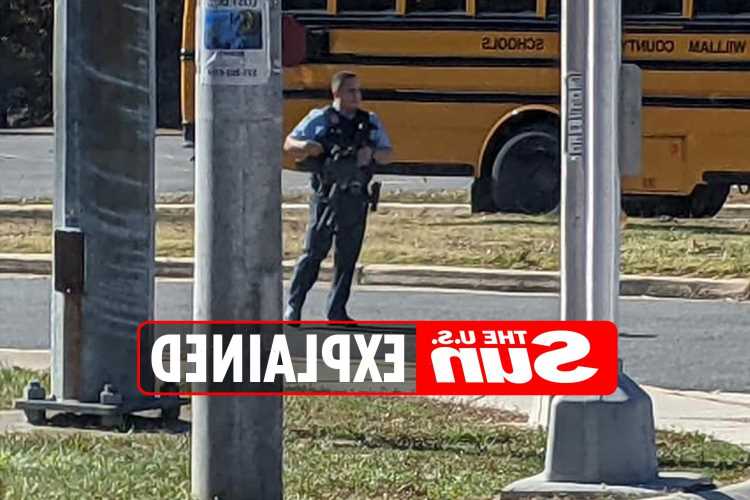 REPORTS of a shooting at Woodbridge High School in Lake Ridge, Virginia, came about on Tuesday, November 9, 2021.

The high school and other local schools were put on a lockdown following the reports. 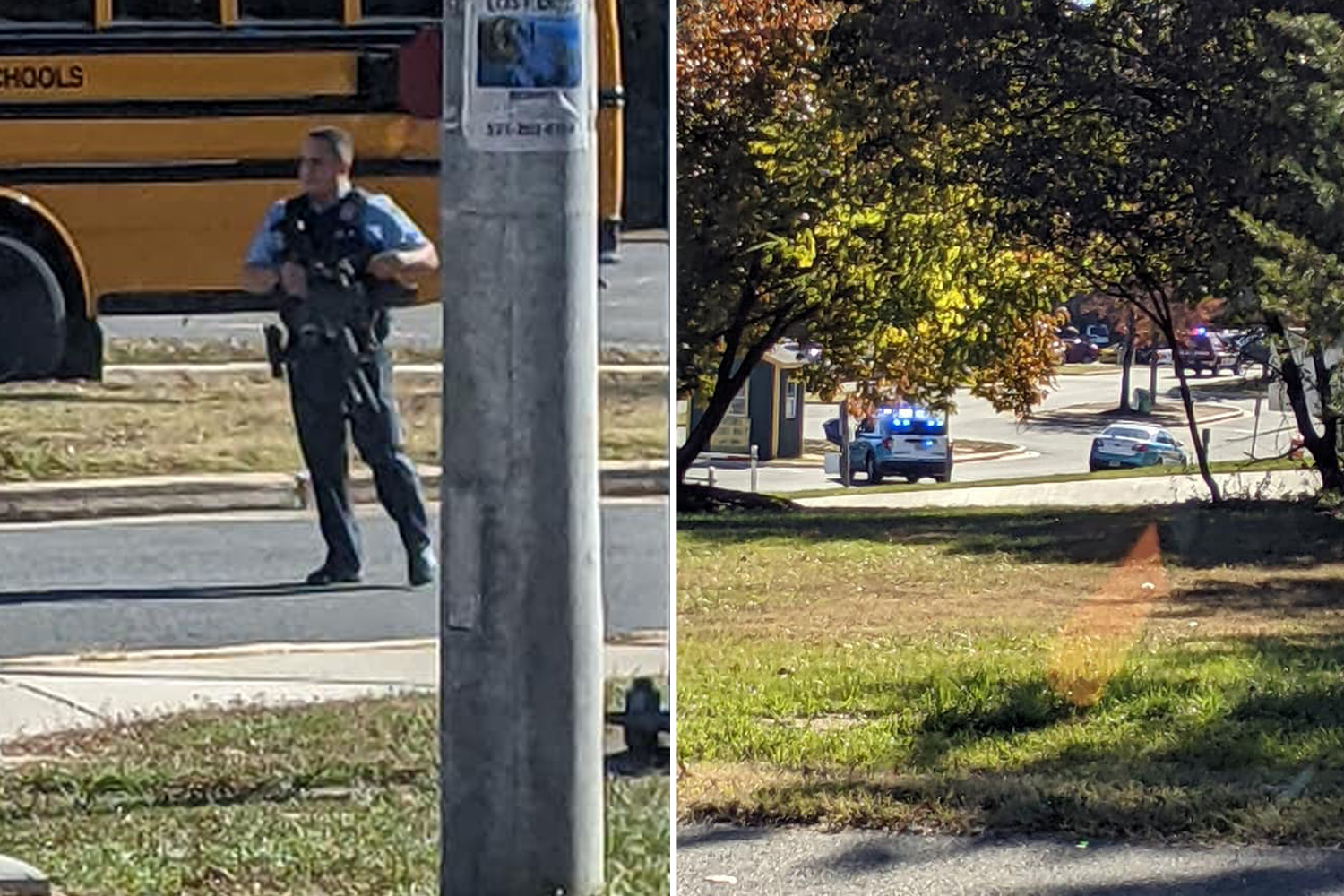 Is there a shooting at Woodbridge High School?

Around 12pm ET on November 9, InsideNoVa took to Twitter to announce a possible shooting at Woodbridge High School.

A minute later, the Prince William County police department followed up with another tweet, writing:

"*INCIDENT: #PWCPD is investigating a REPORT of a shooting at Woodbridge HS. Officers are on scene and have the building secured. At this time, there is NO EVIDENCE of a shooting. NO INJURIES have been reported. Area schools are secured as a precaution. THERE IS NO ACTIVE THREAT."

What have police said about the possible shooting?

They stated that the police are still on the scene at Woodbridge High School, and are conducting a methodical search of the building.

So far, no evidence of a shooting has been located and no injuries have been reported.

The police have stated there is currently no active threat in the area. 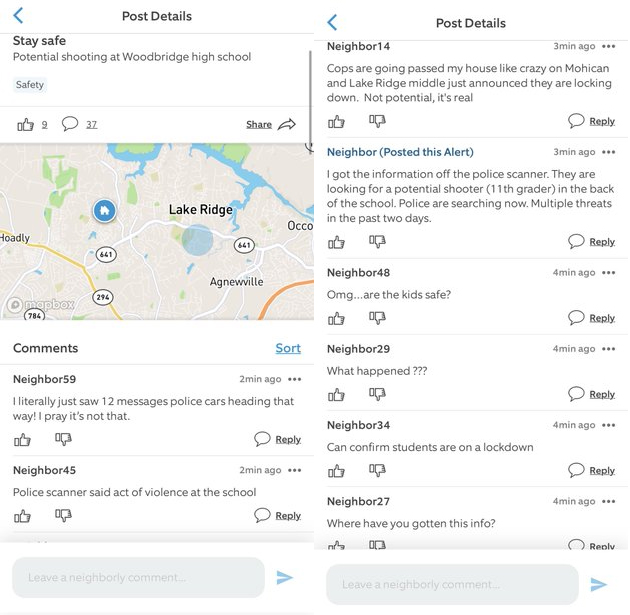 According to screenshots from the Neighborly app, some locals from the area stated that information from a police scanner revealed the police are allegedly searching the back of the school for a potential shooter, who may be a junior in high school.

The screenshots reveal there have allegedly been reports of multiple threats in the last two days.

No reports have been confirmed by the police or Woodbridge High School.