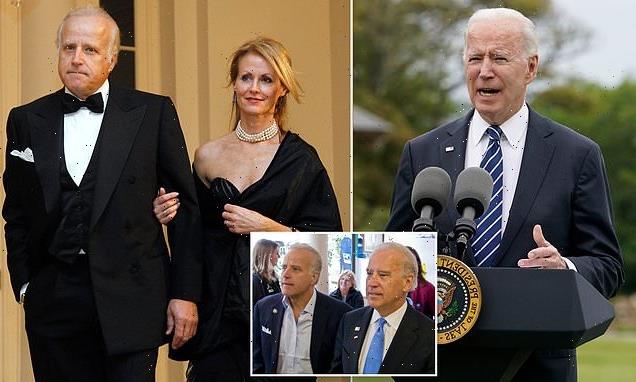 Did Joe say no? Biden’s brother James and his wife Sarah abandon clean energy investment firm they set up last month in the UK after a White House ethics review

James Biden, and his wife Sarah Biden, had started a limited liability partnership called 2BT, Financial Times reported, which planned to invest in firms transitioning away from using fossil fuels to green energy sources instead.

The Bidens and Peter Teare, a partner at Reed Smith, established another venture called Shelbourne Partners through 2BT, but that project has since been abandoned.

Teare told Financial Times it would be ‘mistaken’ to think that decision to scrap the company was related to the review – but did not appear to provide another explanation for why the project was axed. 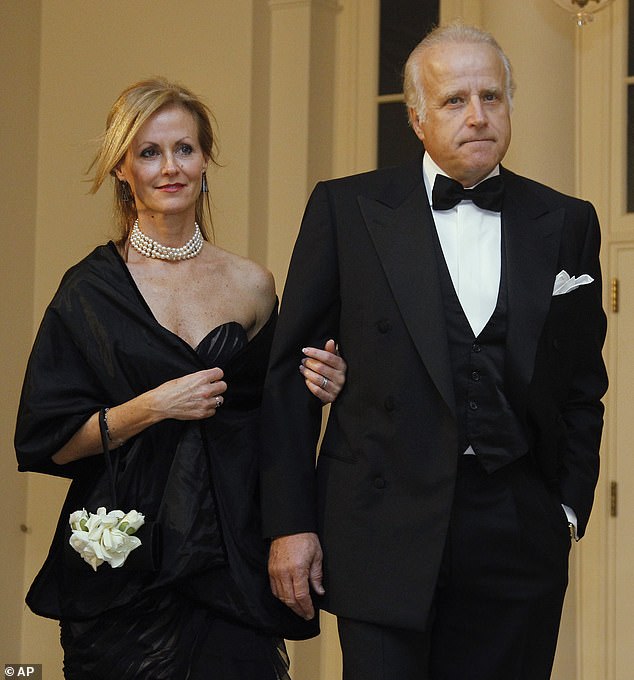 James Biden, and his wife Sarah Biden, had started a limited liability partnership called 2BT that recently launched in the United Kingdom aimed at investing in green projects 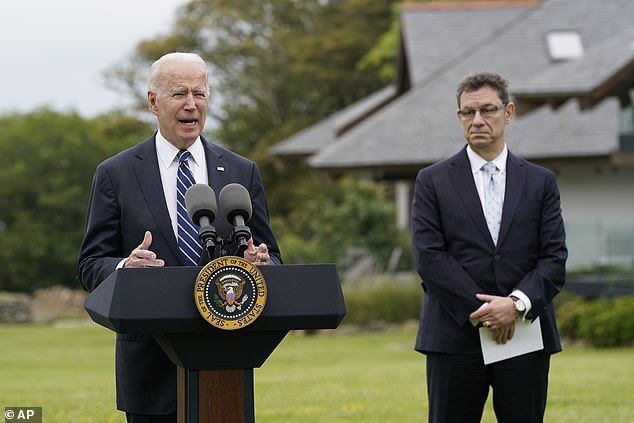 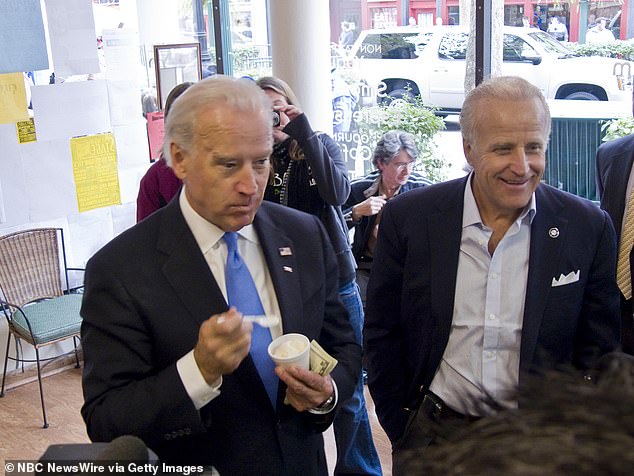 He told the outlet that he could not discuss the private business affairs of the Bidens, including reasons ‘why they may decide to pursue a particular opportunity or not.’

But just weeks after it was launched, the White House completed the review of the business plans to conform to strict new rules President Biden’s administration has introduced.

He hired daughter Ivanka and son-in-law Jared Kushner as senior White House advisers, with son Donald Jr also acting as a campaign spokesman for his dad.

During the 2020 presidential election, Biden came under fire for revelations that his son Hunter Biden had taken a position on the board of a Ukrainian energy company called Burisma when he was vice president during the Obama administration.

Hunter did so despite having no apparent qualifications, and was paid up to $50,000 a month until April 2019, sparking allegations that he had used his dad’s name and influence to bag the job.

Before his inauguration, Joe Biden told Jake Tapper on CNN that his family members would not participate in business interests that conflict with his role as president.

‘My son, my family will not be involved in any business, any enterprise, that is in conflict with or appears to be in conflict, with the appropriate distance from, the presidency and government,’ Biden said.

The Financial Times explained that under Biden’s new procedures, the president’s family members should first reveal potential business plans to their own lawyers and notify the White House legal counsel if needed. 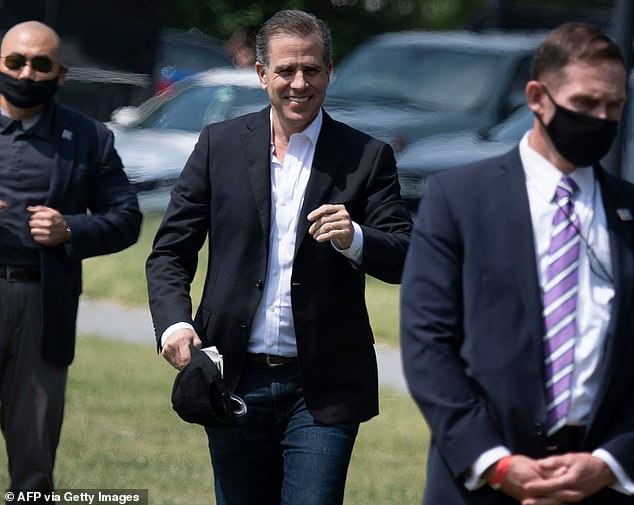 Hunter Biden, pictured in May, faced questions over his appointment to the board of a Ukrainian energy firm, despite having no experience in the field

The White House will then provide advice on if the business plans should proceed – but allows the family members to make the last final call, the outlet reported.

The conclusions drawn from the ethics review into Shelbourne Partners were not revealed.

Shelbourne Partners is jointly owned by 2BT and another firm, International Capital Investment.