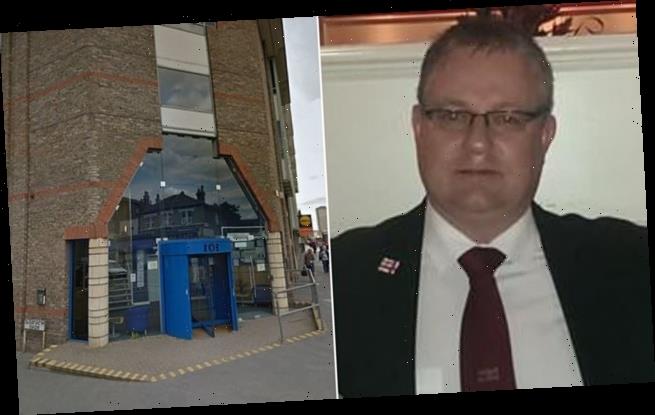 English nationalists can be protected from discrimination in the same way followers of a religion or philosophical belief are, a judge has ruled.

Those holding firm political views regarding the culture, identity and politics of England could qualify to sue under equality laws, Judge Christiana Hyde said.

But expressing anti-Muslim opinions as a part of their beliefs disqualifies them from protection because it infringes on the rights of others, she added.

Mr Thomas, who under his previous name Steven Uncles campaigned for the English Democrat party, was trying to sue the NHS for discrimination.

The 56-year-old from Kent had claimed a trust’s decision to terminate his contract with them was due to his political views. 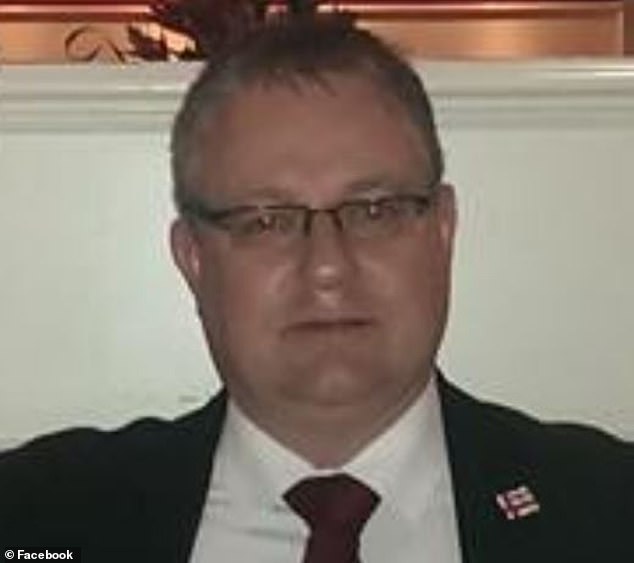 The hearing in south London was told Mr Thomas was appointed via a recruitment agency as a consultant to Surrey and Borders NHS Trust in May 2018.

But in July his employment was terminated after it was discovered he had been convicted the previous year of electoral fraud.

Mr Thomas tried to persuade the judge he was the victim of discrimination because his support for English nationalism was equivalent to a philosophical belief.

In her ruling, Judge Hyde – one of Britain’s only black female judges – said she accepted his claim his beliefs were real.

She said: ‘Mr Thomas outlined the history of how he had discovered his English identity, from about the age of eight in the context of supporting a national sporting team.

‘He then described how his sense of his English identity grew as he grew older, influenced, for example by learning about the problems in Ireland.

‘At the age of 38 his English identity moved out of the realms of international sport and into the world of politics. He believed that the country was being poorly run.

‘He rejected the three main UK parties as vehicles for his political involvement as they were just that – parties of the whole United Kingdom.

‘He identified that the other nations of the United Kingdom all had nationalist parties i.e. parties just representing that nation. Thus, he selected The English Democrat Party and joined it.’ 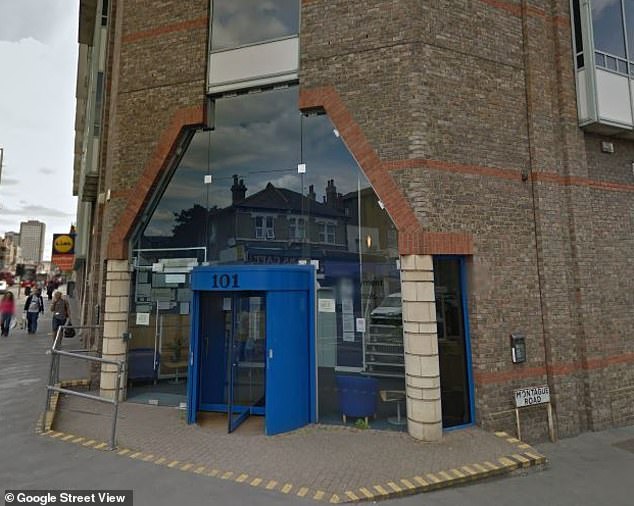 Mr Thomas’s lawyer said: ‘To [him], English nationalism is the nationalism that asserts that the English are a nation and promotes the cultural unity of English people.

‘In a general sense, it comprises political and social movements and sentiment inspired by a love for English culture, language and history, and a sense of pride in England and the English people.

‘[His] English nationalism, in its full flowering, welcomes the inclusion of those who choose to live in England to adopt English identity and with it, allegiance to England.’

Despite the apparent sincerity of his beliefs, Mr Thomas’s entitlement to claim discrimination was undermined by his anti-Muslim views, Judge Hyde said.

What does the Equality Act 2010 say and why is it relevant?

Steven Thomas claimed in his tribunal case he lost his job due to the NHS’s discrimination against his political views.

The judge ruled his views were sincerely held – which would open the possibility his claim could win – but added he would not due to his anti-Muslim views.

The Equality Act 2010 says in the provisions relating to work section ‘extending protection in private clubs to sex, religion or belief, pregnancy and maternity, and gender reassignment’.

These are called ‘protected characteristics’ that cannot be used against a person at work.

The judge said his belief had to be: genuinely held, be a belief and not an opinion or viewpoint, be a belief as to a weighty and substantial aspect of human life and behaviour, attain a certain level of cogency, seriousness, cohesion and importance, be worthy of respect in a democratic society, be incompatible with human dignity and not conflict with the fundamental rights of others.

She said Mr Thomas’s argument matched the first four criteria, but not the fifth.

She said his views on Islam conflicted with the fundamental rights of others, so voided his argument.

The hearing was presented with hundreds of pages of tweets and retweets expressing hostility to Muslims and illegal immigrants.

These included criticism of their ‘insane’ toilet habits, calling for a ban on the burka and the use of #RemoveAllMuslims after the 2017 London Bridge terror attack.

Giving evidence, Mr Thomas denied being anti-Islamic but said he was opposed to multiculturalism.

He told the the tribunal ‘this is England’ and that there were ‘cultural challenges’ to having people of the Islamic faith living here.

Judge Hyde said: ‘He clearly had a very static and somewhat simplistic view of what constituted all things English.’

To qualify as a ”protected characteristic” a belief must fulfil five criteria.

It must be genuinely held; it must be a belief and not an opinion or viewpoint; it must be a belief as to a weighty and substantial aspect of human life and behaviour; it must attain a certain level of cogency, seriousness, cohesion and importance; must be worthy of respect in a democratic society, must not be incompatible with human dignity and not conflict with the fundamental rights of others.

Judge Hyde ruled while Mr Thomas – who has unsuccessfully run for Parliament and other public offices at least six times – had succeeded on the first four points, his anti Islamic views meant he had failed on the fifth.

She said: ‘[His] belief included views about the way in which a society in which those of varied racial origins, religions and cultures should be ordered.

‘His belief in English nationalism goes to the heart of how a democracy, in his view, should be run. He has a clear understanding of what his belief entails.

‘Whilst it was clear that the terms in which [he] expressed his views were, on the evidence before me, usually offensive and disparaging, I considered that the subject matter was not outside the bounds of democratic debate.

Judge Hyde said: ‘English Nationalism is capable of constituting a philosophical belief under… the Equality Act.’

But Mr Thomas’s anti Muslim opinions meant he himself was disqualified from claiming protection under the law.

She added: ‘[His] disdainful and prejudiced focus on Islam, to the exclusion of all other religions or belief systems, and the language in which this was consistently cloaked meant that the belief did not meet the fifth criterion.’