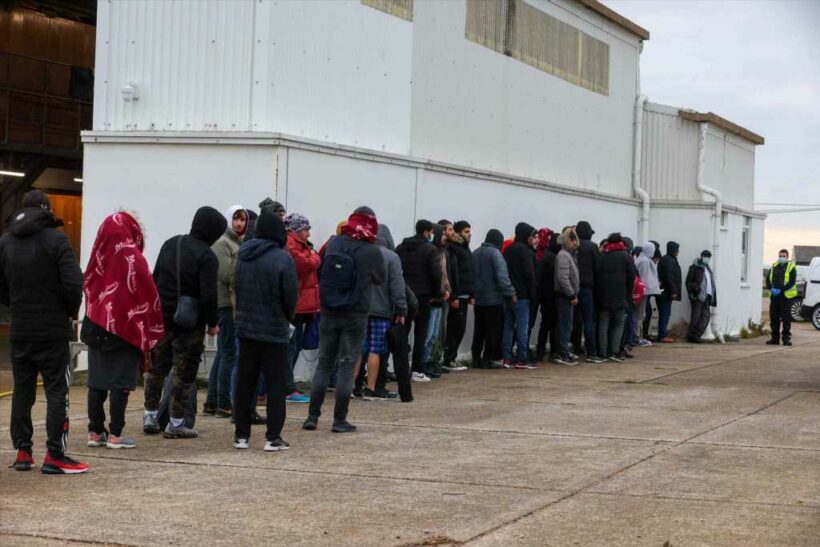 JUST five migrants who crossed the Channel in small boats this year have been deported. 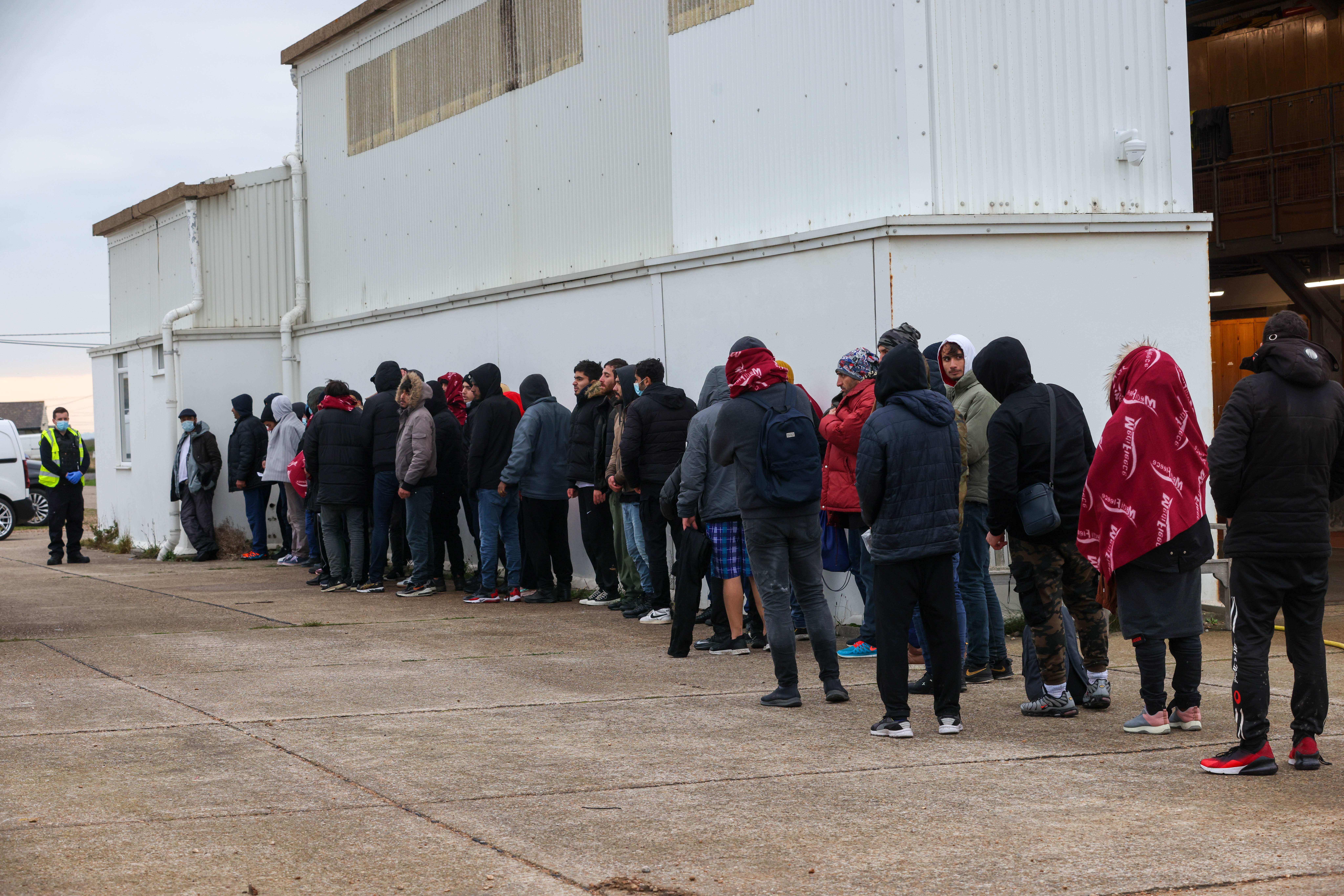 But Home Office minister Tom Pursglove confessed only a handful had been deported — taking aim at the EU for refusing to continue with a returns policy after Brexit.

However, he claimed 19,000 crossings had been thwarted.

Almost a third of those making the journey were Iranian.

Also giving evidence to MPs yesterday, Home Office official Dan O’Mahoney said two-thirds of migrants who land at Dover had spent less than a day in France — after being whisked there via the Netherlands, Germany and Belgium.

Last night Tory MPs confronted the PM about the lack of action stopping the crossings.

Ex-Tory leader Iain Duncan Smith said there is a “complete lack of grip on illegal immigration. Boris must make it his number-one priority”. Meanwhile, France sparked a new war of words last night by rejecting a pledge to stop all crossings.

Home Secretary Priti Patel and  opposite number Gerald Darmanin had vowed to make the route unviable. But the French Embassy in London said the 100 per cent figure “should not be presented as an agreed commitment. It is not”.