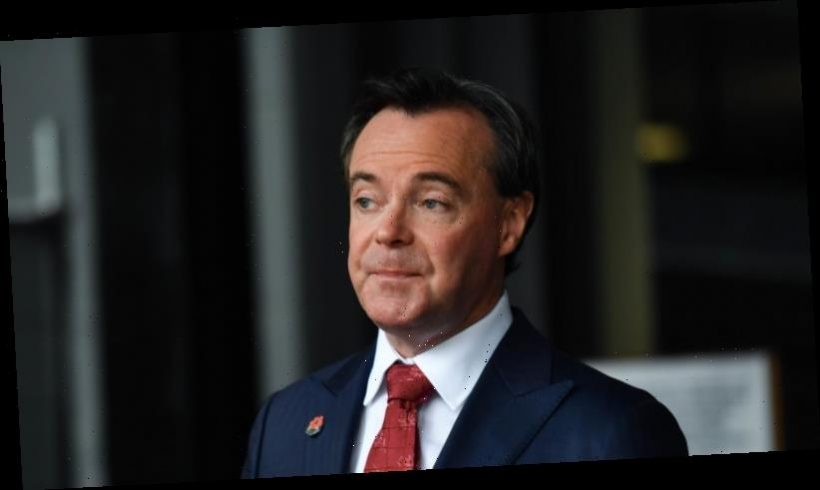 Victorian Liberal leader Michael O’Brien is facing an imminent leadership challenge, most likely on Tuesday, following months of speculation about whether he is a strong alternative to Premier Daniel Andrews.

Shadow minister Brad Battin is expected to put his hand up to contest a ballot against the Opposition Leader at a party room meeting scheduled for 8.45am on Tuesday – the first Parliamentary sitting day since Mr Andrews injured his back. 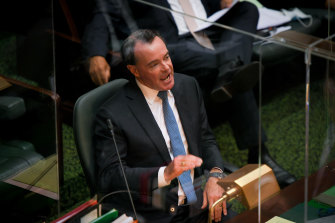 A small group of Liberal MPs set up a “war room” on Monday to plan the spill. The party’s senior MPs, including Mr Battin, met for a shadow cabinet meeting late on Monday morning. After the meeting, Mr Battin began phoning his colleagues to inform them of his run, according to four Liberal MPs.

The 45-year-old father of two is a surprise candidate because his key backers are not those who have previously been reported as Mr O’Brien’s main adversaries, including Craig Ondarchie, Beverley McArthur, Tim Smith and James Newbury.

Mr Battin’s supporters believe they have a wider cross-section of internal support and will carry the votes of those MPs who have been urging former leader Matthew Guy to take back the leadership.

The party’s 31 state MPs will need to vote on Tuesday for what is known as a “spill” motion, which determines whether to declare the leadership position vacant. 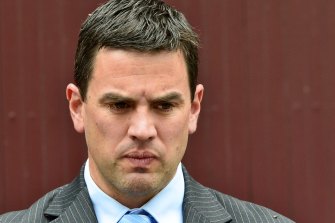 If this vote is successful, Mr O’Brien may still recontest for his position against any challenger, though his position would be massively weakened what would be, in effect, a vote of no confidence.

The challengers believe the current leader has about nine rusted-on voters, meaning they expect more than 20 MPs will either oppose Mr O’Brien’s leadership or are persuadable. Those deemed to definitely be in Mr O’Brien’s camp include deputy leader Cindy McLeish, Bernie Finn, Gordon Rich-Phillips, Gary Blackwood, Kim Wells, David Morris.

Mr O’Brien’s backers are generally longer-serving MPs from the faction of the party aligned to state president Robert Clark, while his opponents tend to be aligned with federal MPs, including minister Michael Sukkar and Treasurer Josh Frydenberg, who oppose Mr Clark.

Mr Battin – who holds the shadow portfolios of youth justice, crime prevention, victims support, roads and road safety – is expected by his supporters to be more popular among suburban and multicultural voters than Mr O’Brien, who colleagues believe has not communicated effectively with these groups.

Mr Battin, who gained prominence campaigning against the Andrews government’s reforms to the Country Fire Authority, is the party’s only MP who represents an outer-suburban seat – Gembrook – which he won from Labor in 2010.

The Age revealed last month that Mr O’Brien would probably face a leadership challenge at one of the three sittings weeks before the May budget.

Mr O’Brien took over the party at one of its lowest points after the 2018 election thumping. He has faced internal criticism for his approach during the pandemic, through which he has struggled to take advantage of the prolonged lockdown caused by COVID-19 seeping from quarantine hotels.

An Ipsos poll published by The Age in October showed 15 per cent of Victorians surveyed approved of the Opposition Leader’s performance during the pandemic. The finding compared with 52 per cent approval rating for Premier Daniel Andrews.

Some Victorian Liberals have been worried that the result of the Western Australian election – where a Labor premier who hogged the limelight during the pandemic reduced the Liberal Party to two seats – could foreshadow a similar drubbing at the next election.

Former Premier Jeff Kennett told The Age on Monday that the WA wipeout could be repeated in Victoria if the Liberal Party did not improve its performance and select better candidates. He said a leadership change might not occur until “much closer” to the November 2022 election.