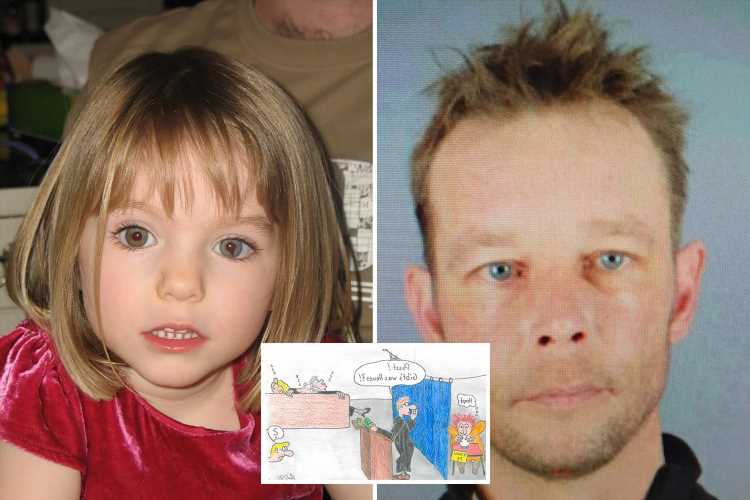 The convicted paedophile, 44, who German investigators believe murdered three-year-old Madeleine in 2007, is currently locked up in solitary confinement at Oldenburg prison near Bremen. 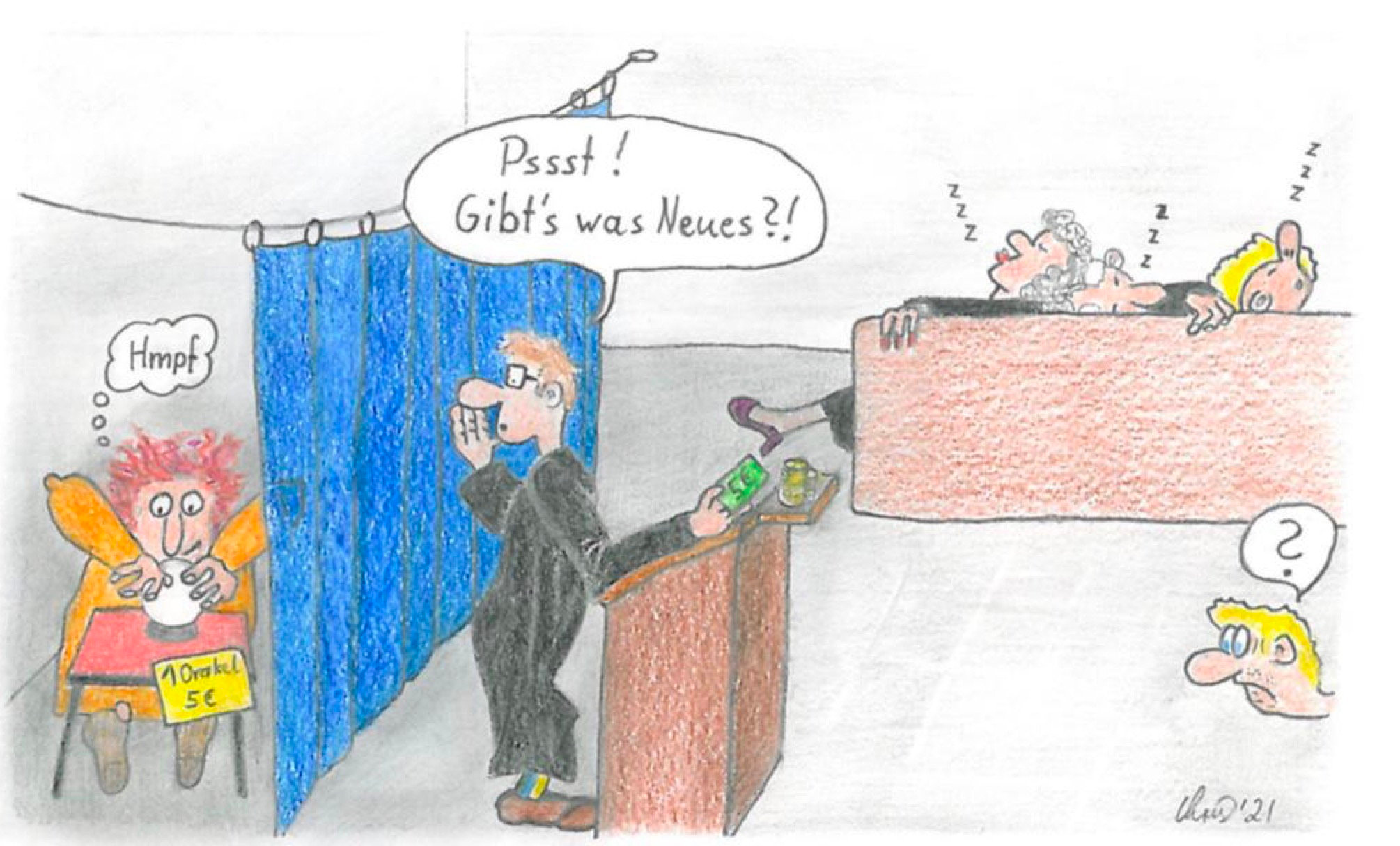 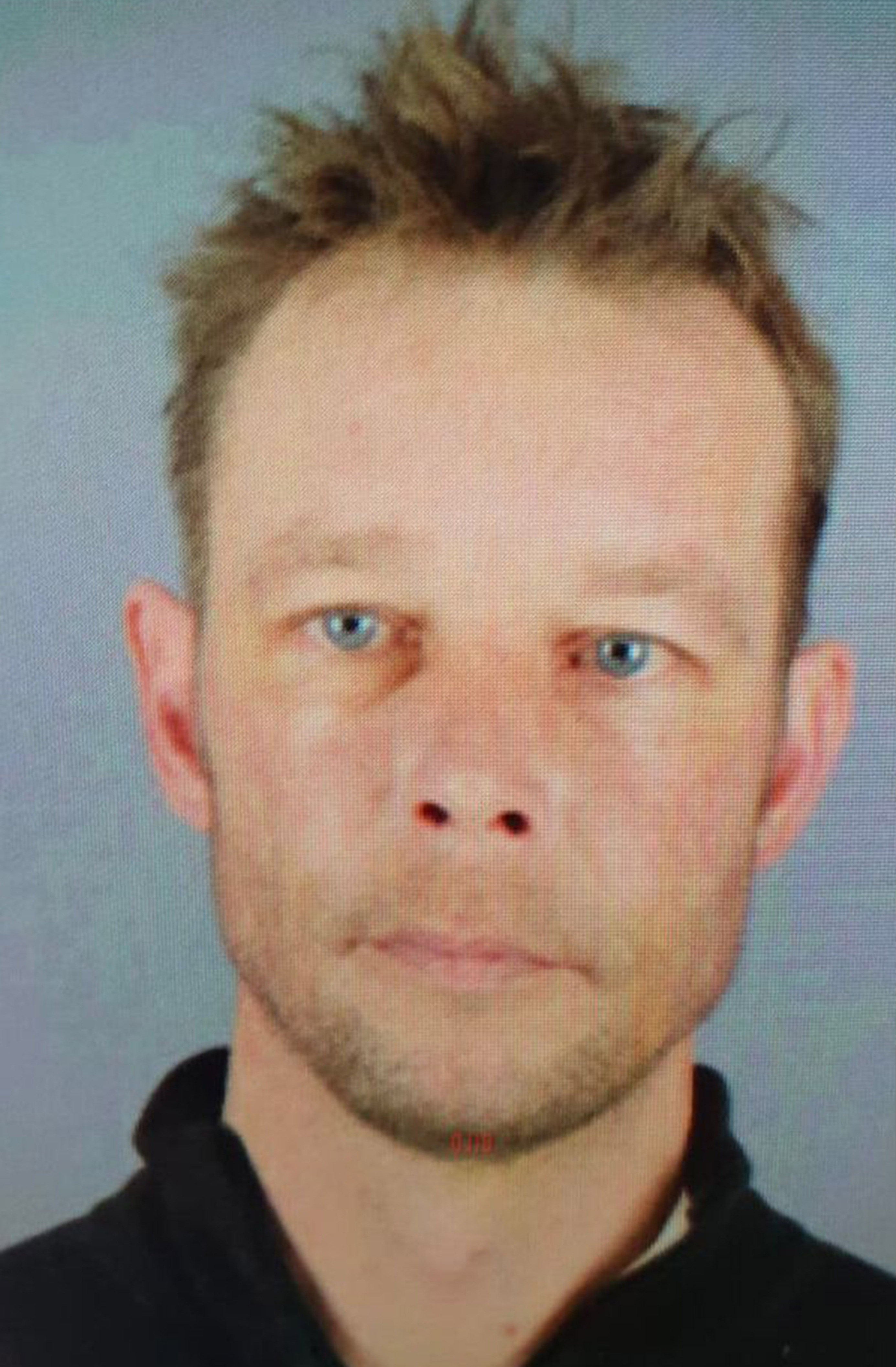 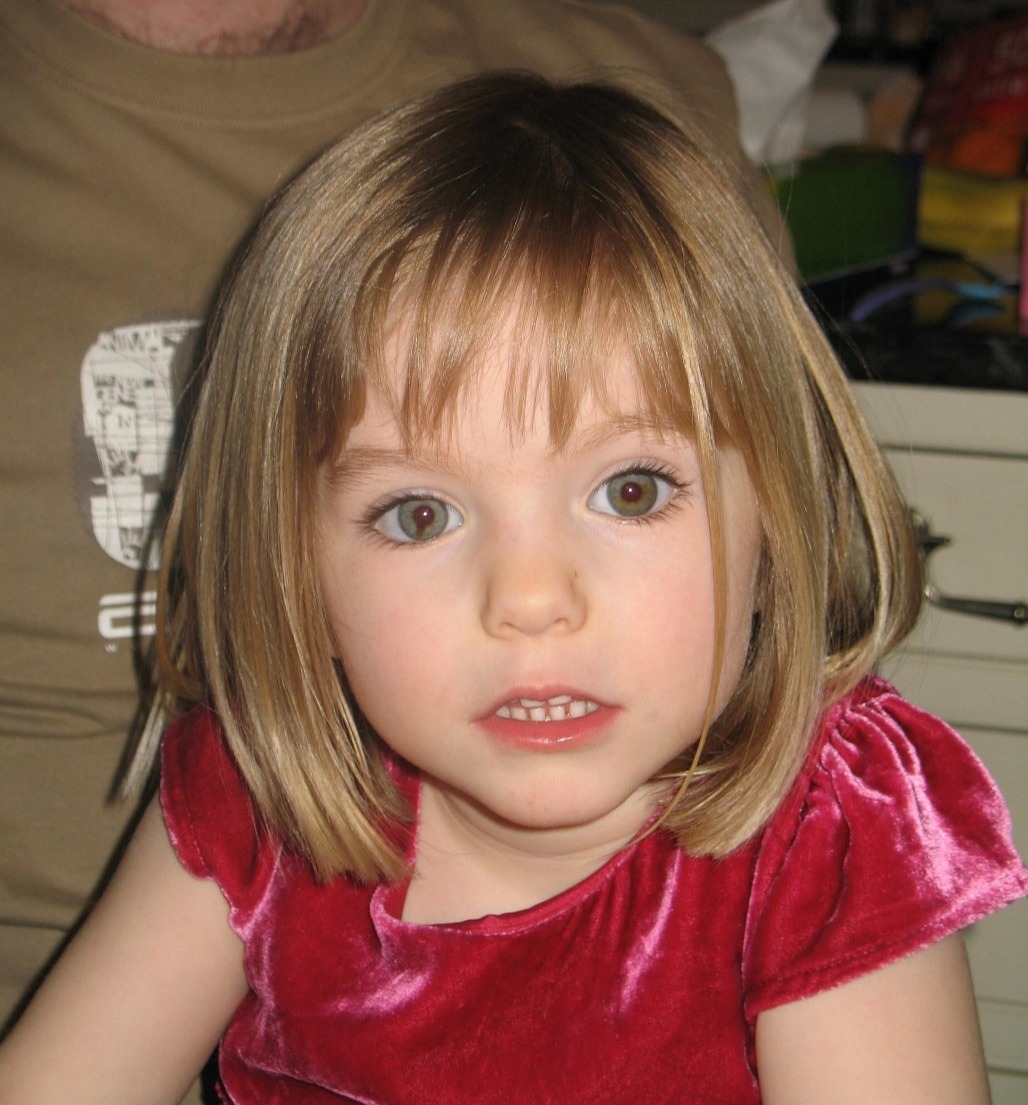 The cartoon drawing, allegedly sketched by Christian B and published by BILD, appears to show German prosecutor Hans Christian Wolters stood in court holding a €5 bill while asking a clairvoyant for advice on the case.

The clairvoyant – understood to be Michael Schneider who has given the cops coordinates of where he thinks Madeleine was buried – is seen dressed in orange with curly red hair looking into a glass ball.

The sketch shows the rest of the court sleeping while the suspect looks surprised with a question mark above his head.

Christian B is currently serving seven years for the rape of an elderly woman in Praia da Luz in Portugal’s Algarve coast in 2005 who was attacked in her own home.

German officials are continuing to compile evidence against Christian B, who became the prime suspect in Madeleine's disappearance in June 2020.

So far, the suspect has not been questioned or charged in the case.

In a new documentary, The Maddie McCann Case, Wolters said: "I never said that we couldn't prosecute him.

"We have no pressure at the moment. It looks like he will be in custody for the next few years. That means – he won't run away from us. We will take the time we need."

Christian B branded the investigation against him as "scandalous" in a letter penned from his cell in May.

In the letter he claimed the public prosecutor had "brought shame to the legal system".

It comes after the ex-cop who led the Madeleine investigation before being fired claimed Christian B is innocent – and blamed her parents for her disappearance.

It looks like he will be in custody for the next few years. That means – he won't run away from us. We will take the time we need.

Shameless Goncalo Amaral has repeatedly made unfounded allegations that Gerry and Kate McCann killed their daughter – and has now insisted he believes the kidnapping was "only simulated".

The retired detective led the initial hunt when Madeleine went missing from the Ocean Club holiday complex in Praia da Luz and made her devastated parents official suspects.

He was removed as head of the investigation after criticising British detectives and claiming they were only following leads the McCanns asked them to pursue.

Amaral has remained outspoken on the case, and has claimed prime suspect Christian B had "nothing to do with Maddie's disappearance" in an interview with BILD for the new documentary.

'TAKE HIM TO COURT'

"It wouldn't be the first time a case has been solved by constructing a suspect," he said.

"The main culprits for the disappearance are those who had custody – the parents.

"The German public prosecutor shouldn't keep saying that he has something against (Christian B) in his hand.

"Then accuse him! Take him to court! And explain to me how someone broke into the apartment without leaving fingerprints or gloves!"

"We are not interested in the opinion of a Portuguese ex-police officer," he said.

"We assume that he does not have our files. Therefore, his conclusions are completely irrelevant." 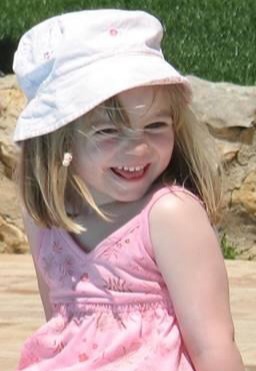