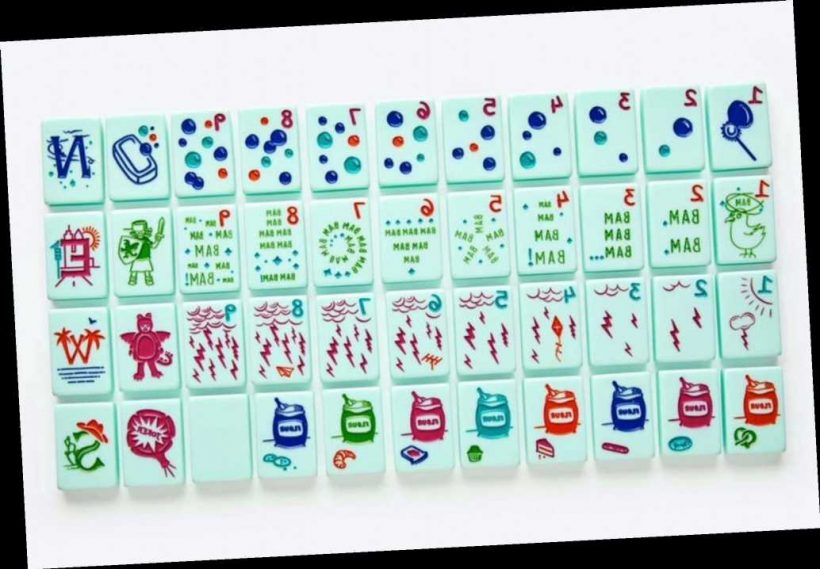 Deadly foot-dragging at the FDA and other commentary

Why Adele’s ‘SNL’ skit about African tourism is under fire

A Texas-based mahjong company founded by three white women is being accused of cultural appropriation for its “refresh” of the traditionally Chinese game.

The Mahjong Line swapped out the Chinese characters and symbols typically found on mahjong tiles for images of cherries, bar soap and bags of flour for the brand’s colorful sets, which they hawk for as much as $425.

“On a quest to purchase her first Mahjong set, Kate [LaGere] discovered that the artwork of the traditional tiles, while beautiful, was all the same — and did not reflect the fun that was had when playing with her friends,” the Dallas company’s website read before it was taken offline. “And nothing came close to mirroring her style and personality.”

So, LaGere and the Mahjong Line’s two other co-founders, Annie O’Grady and Bianca Watson, set off to do a “respectful refresh” of the venerable game — by scrubbing the tiles of what they called “confusing” and “unnecessary” Chinese symbols and replacing them with “minimal designs” for new players, according to the site’s FAQ section.

The company has since drawn a fierce rebuke from critics who say the message is tone-deaf and offensive.

“What’s happening? Colonizers Annie, Bianca and Kate have discovered a new and improved tile game, once known as mahjong but now is a reflection of their individual style and fun,” one person wrote on Twitter, along with screengrabs from the website. “This is a textbook example of #culturalappropriation so happy 2021 everyone.”

Another noted, “Hello I have just learned some white girls are gentrifying mahjong for $425 a pop and boy do I have the time today!!!!!!!! What is this absolute nonsense!!!!!!”

Jeremy Lee also tweeted screenshots of the Mahjong Line’s “about” section with a photo of the three co-founders.

“My culture is one of the oldest civilizations in the world,” he wrote. “It is a product of thousands of years of tradition and history. My culture not some cheap coloring book that can be filled-in and be ‘made pretty’ by the standards of privileged teenyboppers. #themahjongline”

The company was forced to issue an apology over the backlash on Tuesday, insisting that when it launched in November it had “pure intentions and a shared love for the game of American Mahjong.”

“While our intent is to inspire and engage with a new generation of American mahjong players, we recognize our failure to pay proper homage to the game’s Chinese heritage,” the company wrote on Instagram, disabling comments on the post and others. “Using words like ‘refresh’ were hurtful to many and we are deeply sorry.

“It is imperative that our followers know we never set out to ignore or misrepresent the origins of this game and know there are more conversations to be had and steps to take as we learn and grow.”

The Mahjong Line launched its limited-edition sets, which come with names like “Not Your Mama’s Mahjong” and “Get your Mahj On,” on Nov. 5.

In an interview with Paper City Magazine for the launch, LaGere said she had “so much fun creating a brand” around the centuries-old game.

“It’s constantly being picked up and passed down by generations of women,” she said. “But there is absolutely a growth spurt going on in the younger crowd, across different demographics and in different cities. It’s just attracting really cool, fun people with a ton of style.”

Originating in China, mahjong is typically played among a group of about four people with 144 tiles. The goal is to collect sets of the tiles, similar to the Western card game gin rummy.