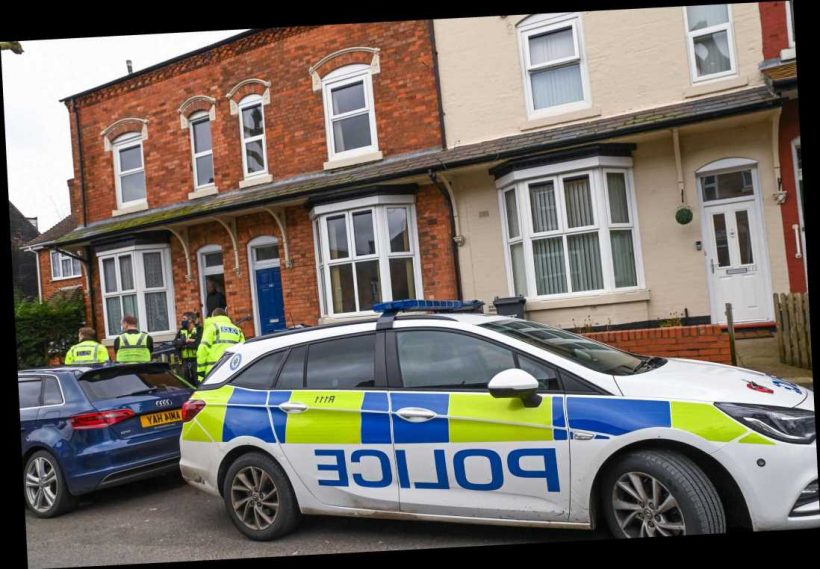 A MAN has been charged with murder after a body was discovered in a home in Birmingham.

The victim, aged in his 20s, was found with multiple serious injuries in the tub on Sunday morning. 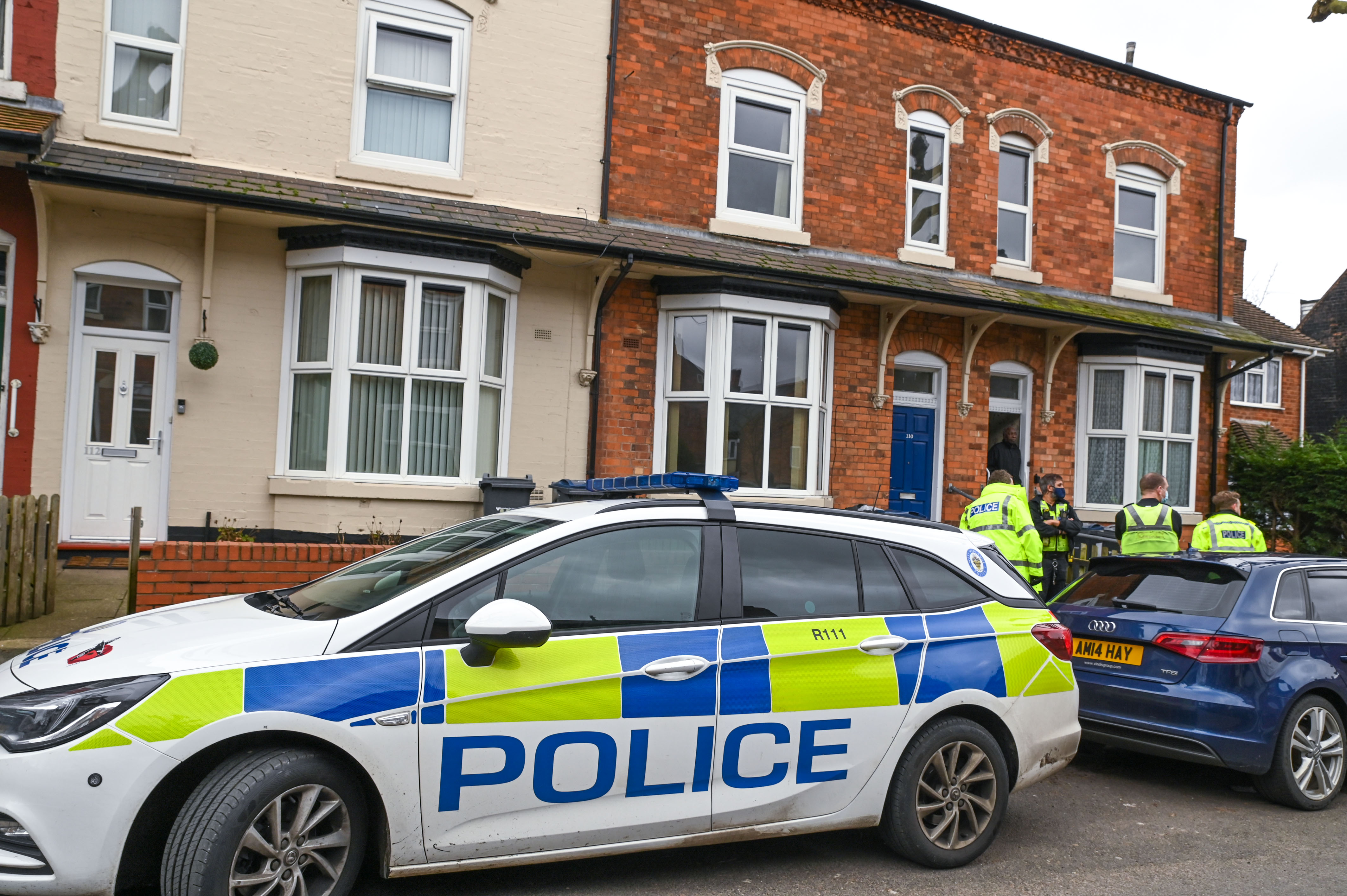 He was declared dead at the scene with cops launching a murder probe.

David Swaby, 33, was later arrested a few miles away on train tracks in West Bromwich.

He has now been charged with murder and is due to appear at Birmingham Magistrates' Court this morning.

A post mortem examination will be carried out later to establish how the man died.

West Midlands Police said: "We’ve charged a man with murder following the discovery of a body in the bath of a house in Birmingham on Sunday (7 Feb).

"Officers were called to Holly Road, Handsworth, at around 9am where they found the body of a man with multiple serious injuries.

"The victim – who was pronounced dead at the scene – has not been formally identified but is believed to be a man in his 20s." 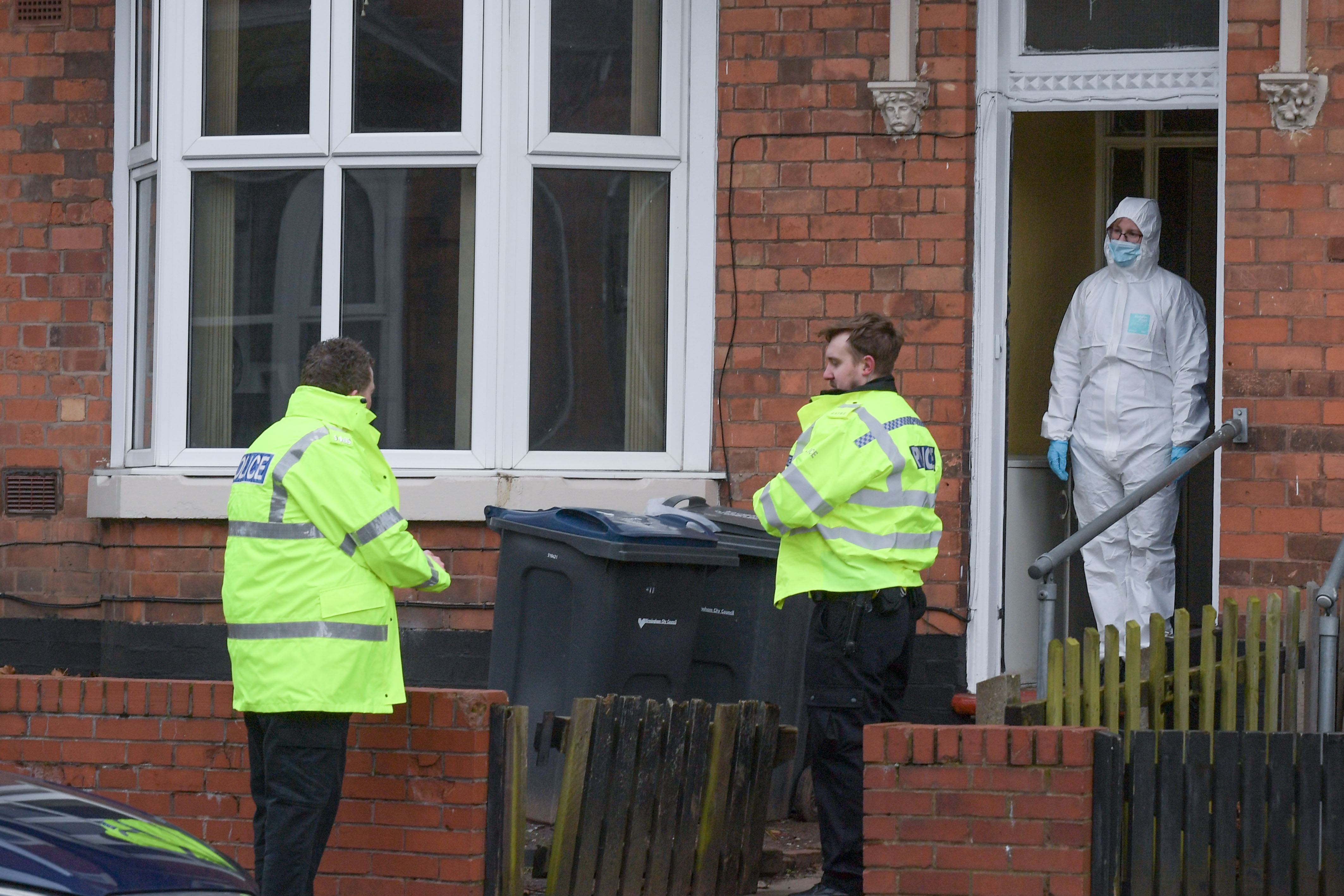 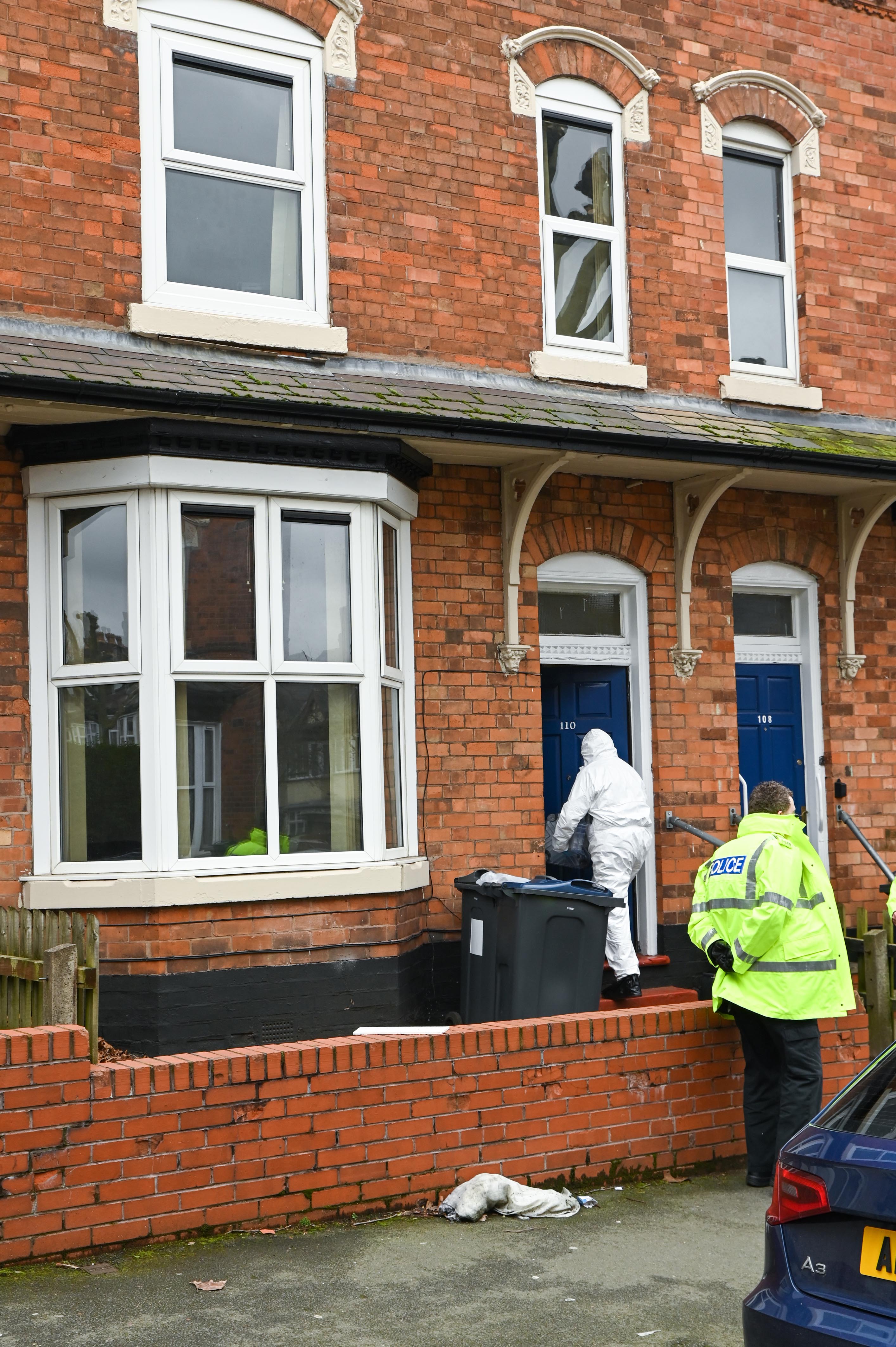