A MAN has been charged with child abduction after stealing a car with a kid inside.

Joseph Paul Swift, 41, is accused of taking a vehicle from a driveway with the youngster in it. 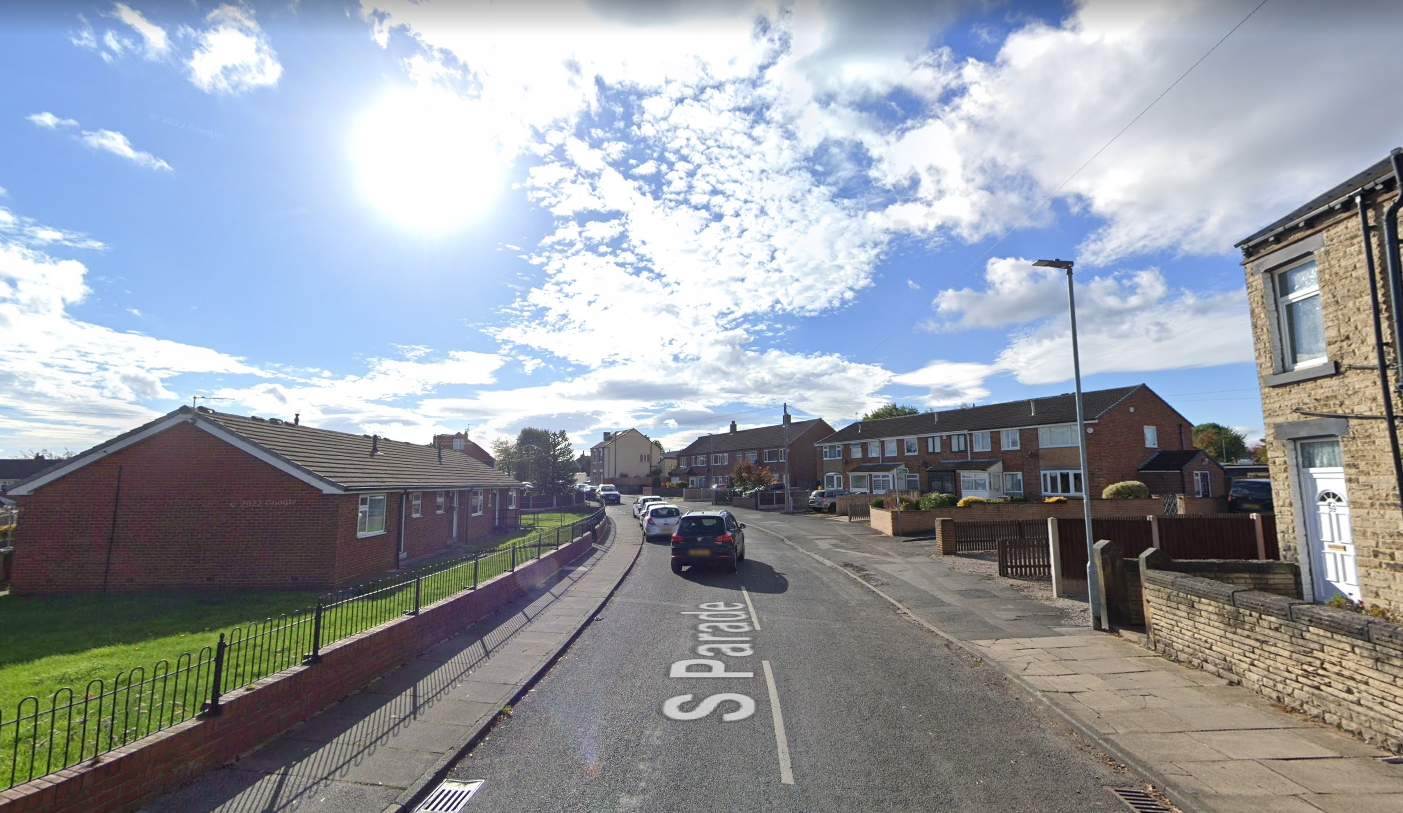 He has been charged with theft of motor vehicle and an offence relating to child abduction.

He has been remanded to appear before Leeds magistrates today.

The child was found unharmed inside the vehicle and was returned to the parents.

Detective Inspector Sarah Degnan of Wakefield CID said yesterday: "This was clearly a terrifying incident as it would be for any parent."