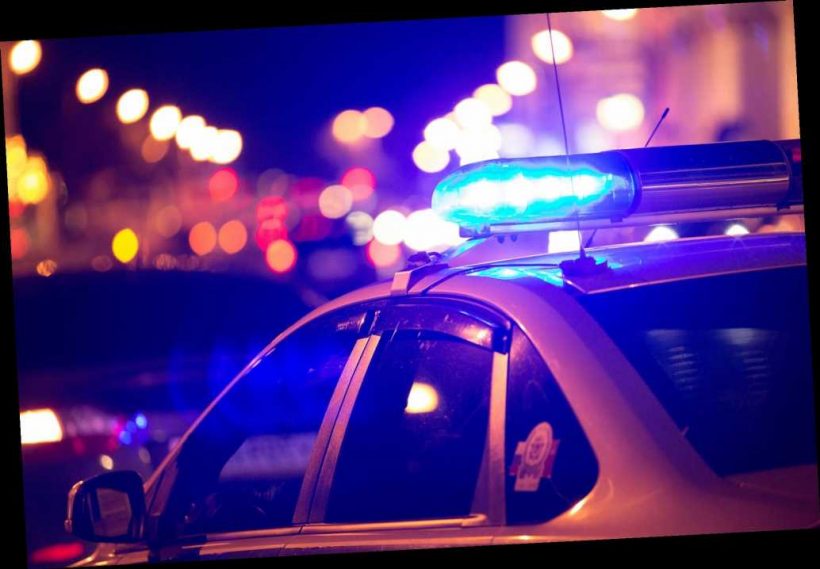 An elderly man was killed and two people were wounded — including a 4-year-old girl — in a machete attack inside a Brooklyn apartment building on Sunday night, police said.

The three victims were targeted in what is believed to be a domestic incident in a second-floor apartment at a building on Putnam Avenue near Nostrand Avenue in Bedford-Stuyvesant at about 6:20 p.m., police and sources said.

The elderly victim died at a nearby hospital. The two other victims were hospitalized in stable condition.

A witness to the attacks held the suspect until police arrived, sources said.

The madman was in custody on Sunday night.