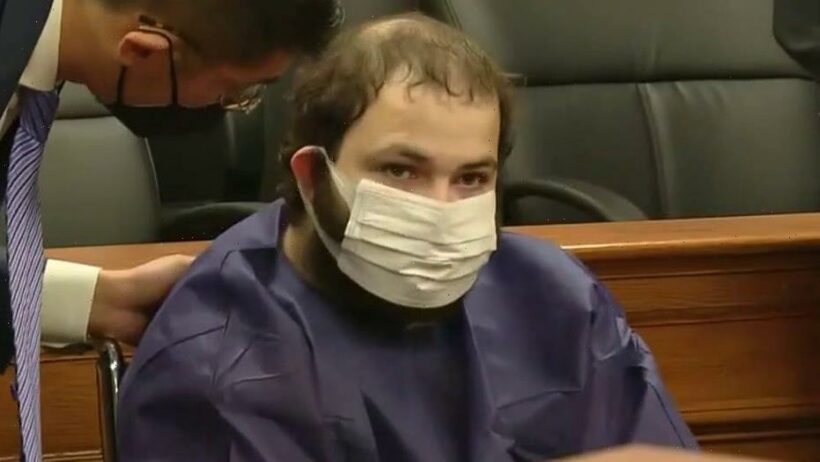 The suspect has been charged with 10 counts of first-degree murder and will be held without bail. Jeff Paul reports.

A judge on Tuesday ordered a state mental health evaluation for the man accused of killing 10 people at a Colorado supermarket in March to determine whether he is competent to proceed with the case.

Judge Ingrid Seftar Bakke ordered that one or more state psychiatrists or psychologists conduct the evaluation of Ahmad Al Aliwi Alissa within three weeks at the Boulder County jail, where Alissa has been detained since the March 22 shooting at a crowded King Soopers supermarket in Boulder.

The evaluation is meant to determine whether Alissa, 22, is able to understand court proceedings and assist his lawyers in defending him. It’s a separate legal issue than a plea of not guilty by reason of insanity, which hinges on whether someone’s mental health prevented them from knowing right from wrong when a crime was committed.

A finding either way on competency potentially could slow the case down. 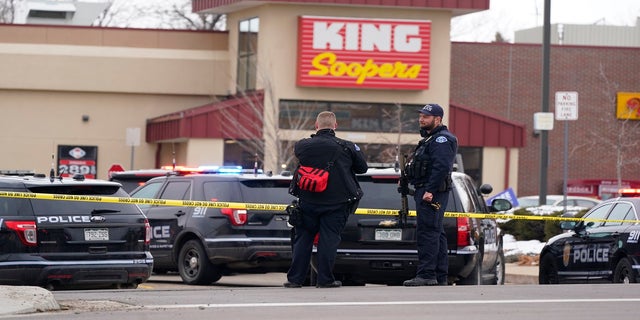 Police work the scene outside of a King Soopers grocery store on March 22 where a shooting took place in Boulder, Colo. (AP)

Based in part on an evaluation it arranged, the defense claims there is a “reasonable belief” that Alissa suffers from an unspecified “mental disability.” The details about why are not known, contained in a court filing sealed under state law. Public defender Daniel King told Bakke that the defense will use its right to ask for another evaluation if the state evaluation finds that Alissa is competent.

If Alissa is found incompetent, he could not go on trial unless he can be treated to make him well enough to at least be able to understand proceedings and help his lawyers.

Bakke set a hearing for Oct. 19 in hopes of moving ahead with reviewing the evidence against Alissa, which is what was originally scheduled to happen Tuesday before the defense raised concerns about Alissa’s competency last week.

“This case needs to move along,” she said as about 20 shooting victims and victims’ families listened in the courtroom while others watched proceedings online.

Bakke later also scheduled a review hearing for Sept. 30 which prosecutors said was intended to discuss the findings of Alissa’s competency evaluation. 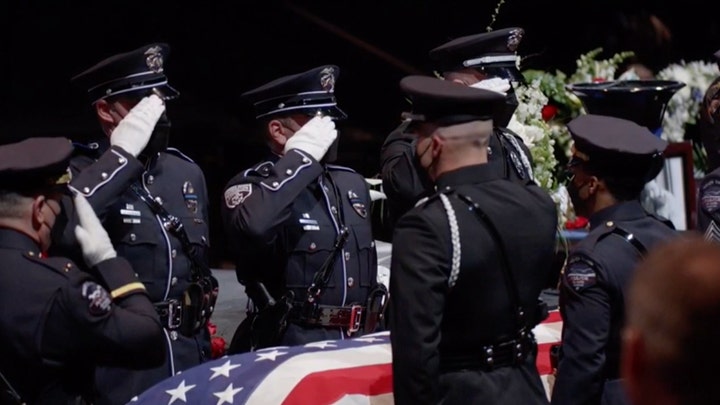 Alissa responded “Yeah,” and “Yes,” as the judge advised him of his rights during the competency process. Alissa wore an orange-and-white striped jail suit and a blue face mask, swiveling slightly in his chair and often looking down during the hearing.

Alissa is accused of killing nine shoppers and workers inside and outside the store and one of the first three police officers who entered the store.

Alissa has also been charged with attempted first-degree murder over allegedly firing at 26 other people, including 11 law enforcement officers. He is also accused of unlawfully possessing 10 high-capacity ammunition magazines, devices banned in Colorado after previous mass shootings.

Investigators have not released a possible motive for the attack.

District Attorney Michael Dougherty said the victims and their families were frustrated that the original evidentiary hearing was delayed with short notice. He was glad that Bakke set another such hearing so soon but noted that he did not expect the complicated case to be resolved until about two years after the shooting. 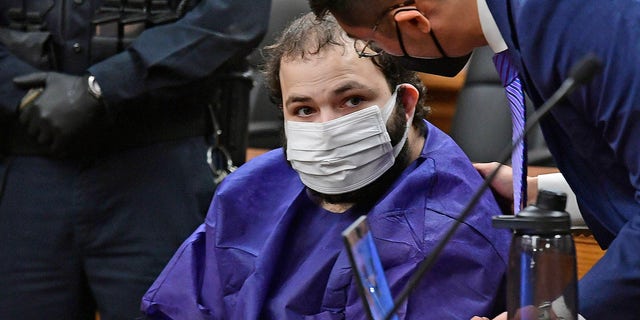 “We’ll just continue to work through each obstacle on this journey,” said Dougherty after the hearing, joined by two relatives of slain store manager Rikki Olds who declined to comment.

Dougherty urged people not to lose sight of the victims and others affected by the shooting during the long process. During his remarks, he read the names of Olds and the nine other people killed: Boulder police Officer Eric Talley, Denny Strong, Teri Leiker, Neven Stanisic, Tralona Bartkowiak, Suzanne Fountain, Kevin Mahoney, Lynn Murray and Jody Waters.

Susan Gilmore said she came to court to show the victims and their families that they are loved and not forgotten. She said she and her son Gil have been to memorial services for those killed and also hold signs of support outside the Boulder Police Department, sympathizing with how they had to grieve their loss while also investigating the shooting.

As she drove in the busy morning traffic to get to court, she wondered if those who lost loved ones in the shooting might feel the rest of the world has moved on.

“I just hope that the community continues to lift them up,” she said.