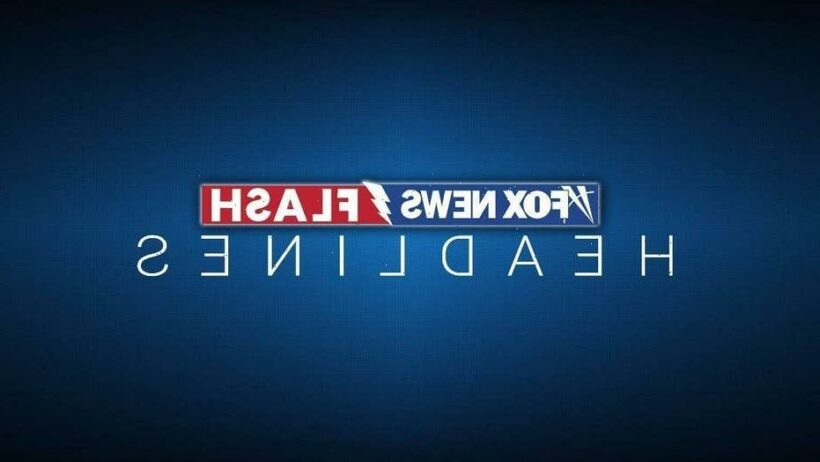 A metallurgist in Washington state pleaded guilty to fraud Monday after she spent decades faking the results of strength tests on steel that was being used to make U.S. Navy submarines.

Elaine Marie Thomas, 67, of Auburn, Washington, was the director of metallurgy at a foundry in Tacoma that supplied steel castings used by Navy contractors Electric Boat and Newport News Shipbuilding to make submarine hulls.

From 1985 through 2017, Thomas falsified the results of strength and toughness tests for at least 240 productions of steel — about half the steel the foundry produced for the Navy, according to her plea agreement, filed Monday in U.S. District Court in Tacoma. The tests were intended to show that the steel would not fail in a collision or in certain “wartime scenarios,” the Justice Department said. 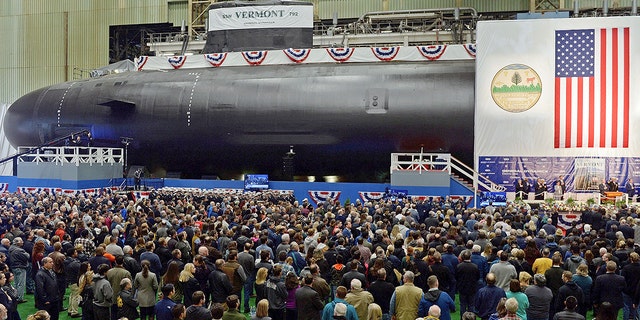 There was no allegation that any submarine hulls failed, but authorities said the Navy had incurred increased costs and maintenance to ensure they remain seaworthy. The government did not disclose which subs were affected.

Thomas faces up to 10 years in prison and a $1 million fine when she is sentenced in February. However, the Justice Department said it would recommend a prison term at the low end of whatever the court determines is the standard sentencing range in her case.

In a statement filed in U.S. District Court on her behalf Monday, her attorney, John Carpenter, said Thomas “took shortcuts.”

“Ms. Thomas never intended to compromise the integrity of any material and is gratified that the government’s testing does not suggest that the structural integrity of any submarine was in fact compromised,” Carpenter wrote. “This offense is unique in that it was neither motivated by greed nor any desire for personal enrichment. She regrets that she failed to follow her moral compass – admitting to false statements is hardly how she envisioned living out her retirement years.”

Thomas’ conduct came to light in 2017, when a metallurgist being groomed to replace her noticed suspicious test results and alerted their company, Kansas City-based Bradken Inc., which acquired the foundry in 2008.

Bradken fired Thomas and initially disclosed its findings to the Navy, but then wrongfully suggested that the discrepancies were not the result of fraud. That hindered the Navy’s investigation into the scope of the problem as well as its efforts to remediate the risks to its sailors, prosecutors said. 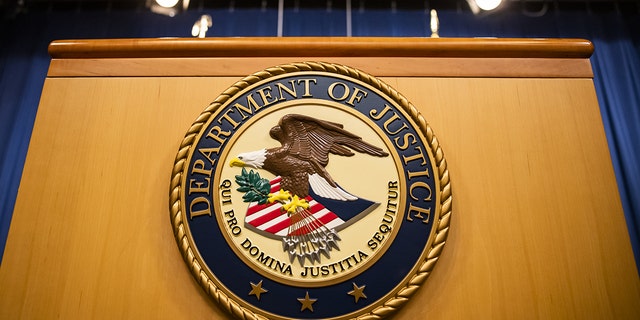 The U.S. Department of Justice seal on a podium in Washington, D.C.
(Samuel Corum/Bloomberg via Getty Images)

In June 2020, the company agreed to pay $10.9 million in a deferred-prosecution agreement.

When confronted with the doctored results, Thomas told investigators, “Yeah, that looks bad,” the Justice Department said. She suggested that in some cases she changed the tests to passing grades because she thought it was “stupid” that the Navy required the tests to be conducted at negative-100 degrees Fahrenheit.