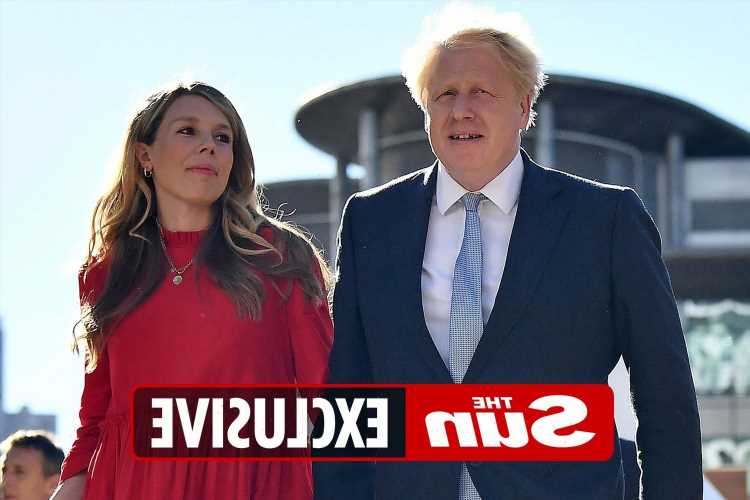 Spooks began a round-the-clock surveillance operation after getting wind that he was trying to get close to the PM and senior Cabinet ministers. 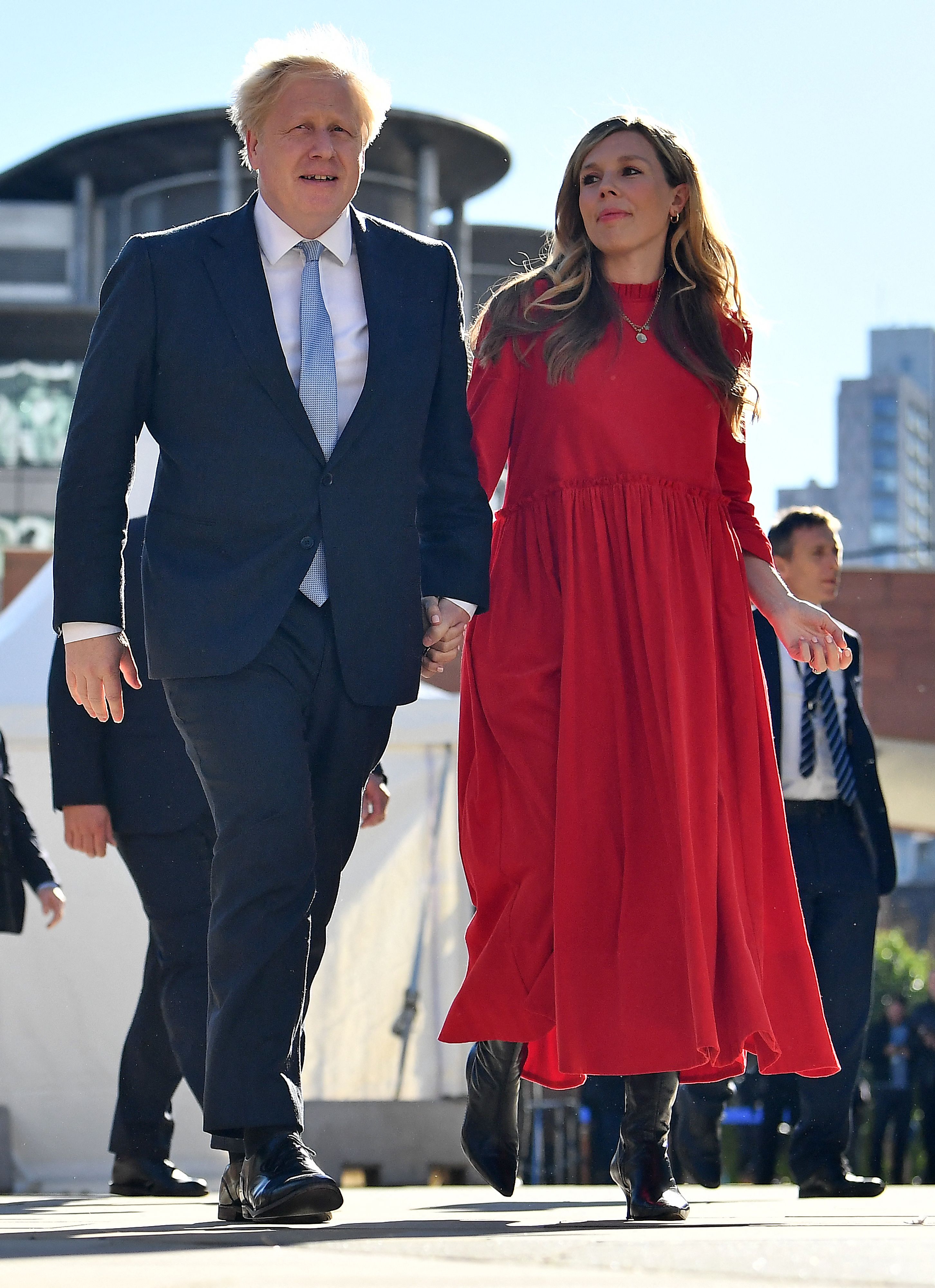 The operative had been spotted mingling with top Tories inside the secure zone 24 hours before Boris Johnson made his keynote speech in Manchester.

Police alerted the party’s high command when he was tracked down talking in Russian on his mobile phone in a quiet corner inside the secure zone.

Texts were sent to ministerial aides warning them to be on their guard, while the security service carried out background checks.

A senior party source said: “He seemed keen on asking Cabinet ministers to pose for a selfie — but we feared it was something more sinister.”

Party officials feared the spook — whom they secretly dubbed “Boris the spy” — was on a “kompromat” mission to gather damaging information about senior Tories.

The suspect, a man in his 40s with thinning, sandy hair was dressed in a dark brown jacket and tie and wore a Covid mask and an official pass.

He was constantly on his mobile, taking pictures and apparently sending messages.

MI5 and police swiftly identified him as a Russian diplomat who had been cleared by the party to attend the five-day rally.

They decided it would be more useful to track him to see where he went or who he contacted.

A Tory spokesman refused to discuss the operation and would only say: “Many foreign representatives attend Conservative Party Conference.”