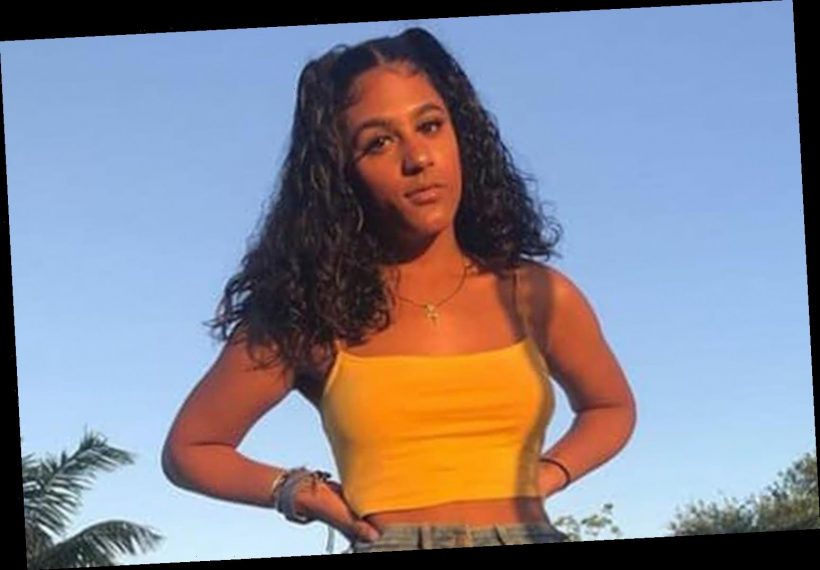 Authorities in Florida confirm that a teenage girl, abducted at gunpoint on Sunday morning, has been found safely in Virginia.

Nicole Martinez, 18, and her parents had been kidnapped from outside their Pembroke Pines home shortly after midnight on Sunday — allegedly forced into a pick-up truck registered to one of the parents.

According to police, after making stops at a number of ATM machines, and allegedly demanding Martinez's parents make withdrawals, the alleged abductor pulled the vehicle over in Belle Meade, and told the parents to get out.

Investigators say he then drove off with Nicole, holding her against her will.

The teen was found several hours later in Alexandria, Virginia. According to police, the teen was found in the company of her alleged kidnapper, Jaddier Sanchez. She was taken to a nearby hospital for treatment of minor, unspecified injuries.

While they wouldn't elaborate, investigators did disclose that Nicole's parents knew the 37-year-old alleged kidnapper through their daughter.

It was unclear how Nicole and Sanchez are acquainted.

Sanchez, who had a West Palm Beach address, was in court Wednesday after being arrested in Virginia on three weapons charges, a drug charge and a traffic offense. It was unclear if he had entered pleas to the charges during yesterday's hearing.

According to the Sun-Sentinel, Florida officials have yet to charge Sanchez, but are said to be considering three counts of kidnapping and single counts of armed robbery and grand theft of a vehicle.

The paper also reports that Sanchez has been in and out of prison since 2003 after being convicted on charges including aggravated battery, kidnapping, armed robbery, and domestic violence with intent to kill.

PEOPLE was unable to determine if Sanchez had been appointed an attorney or had hired one to represent him.

Officials confirm he will be extradited back to Florida before next week.