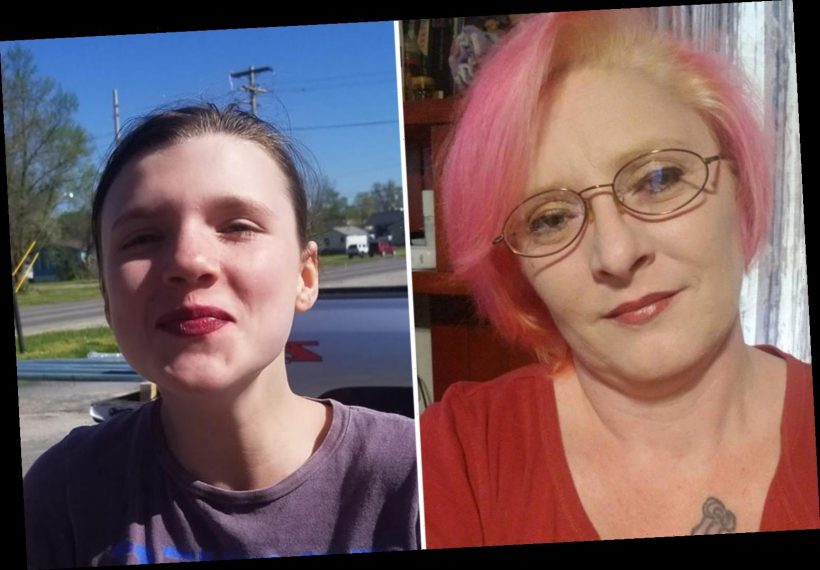 A MOM has been charged after her 12-year-old daughter wrote "I am not loved" on her bedroom ceiling before killing herself.

Anyiah Small took her own life on New Year's Day hours after her mom shot the family's "injured" dog at their home in Wyaconda, Missouri. 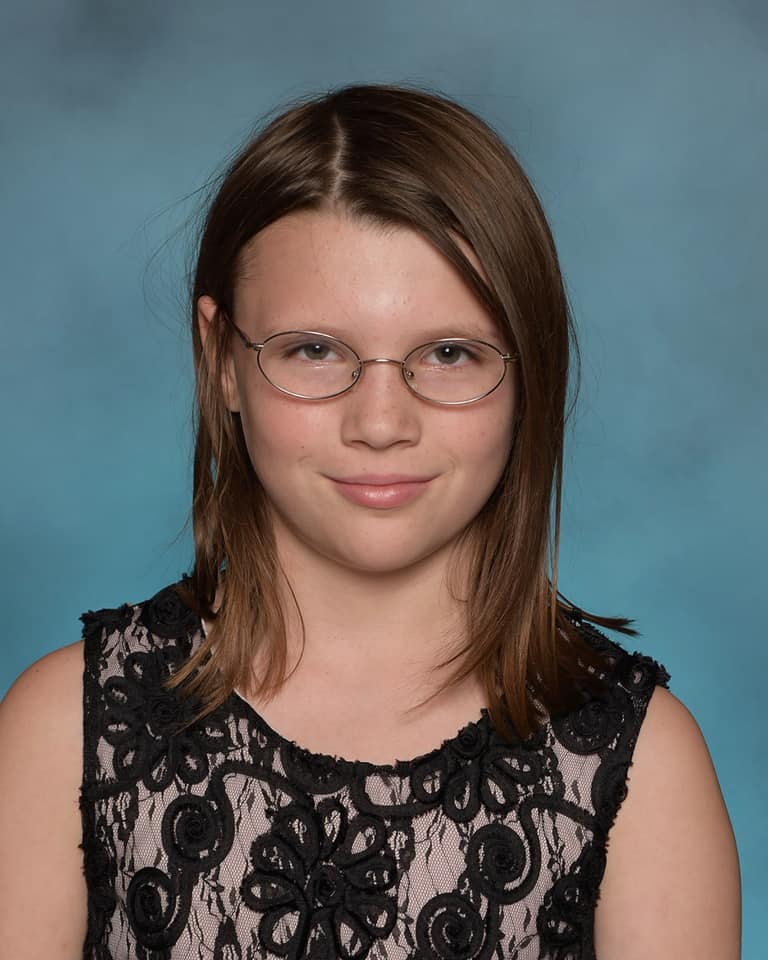 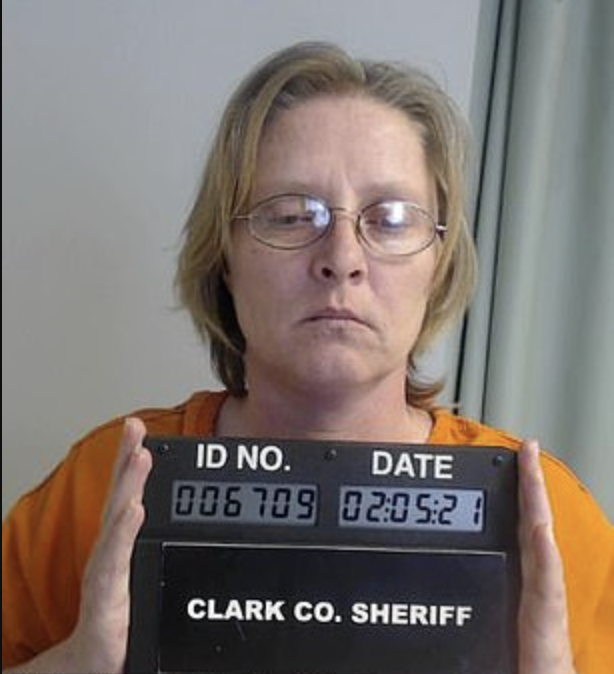 Anyiah's mom Annie, 39, of Gorin, has been charged with child abuse over the death of her young daughter.

She was taken into custody on Friday on a warrant for neglect of a child resulting in death, according to the Clark County Sheriff's Office.

The family's dog was hurt in a fight on the day of Anyiah's death, according to a probable cause statement.

Small told detectives she left her job at a bar to check on the dog and decided the animal was "severely injured".

Despite distraught pleas from her daughter, Small shot the dog to put it down, authorities said, The Sacramento Bee reports.

When she returned to work, she texted her son to check how Anyiah was coping.

Small's son texted back to say Anyiah was not doing well.

Less than an hour-and-a-half later, Anyiah tragically shot herself.

During the investigation following her death, cops found "I hate life" and "I am not loved" scrawled on the ceiling of her bedroom. 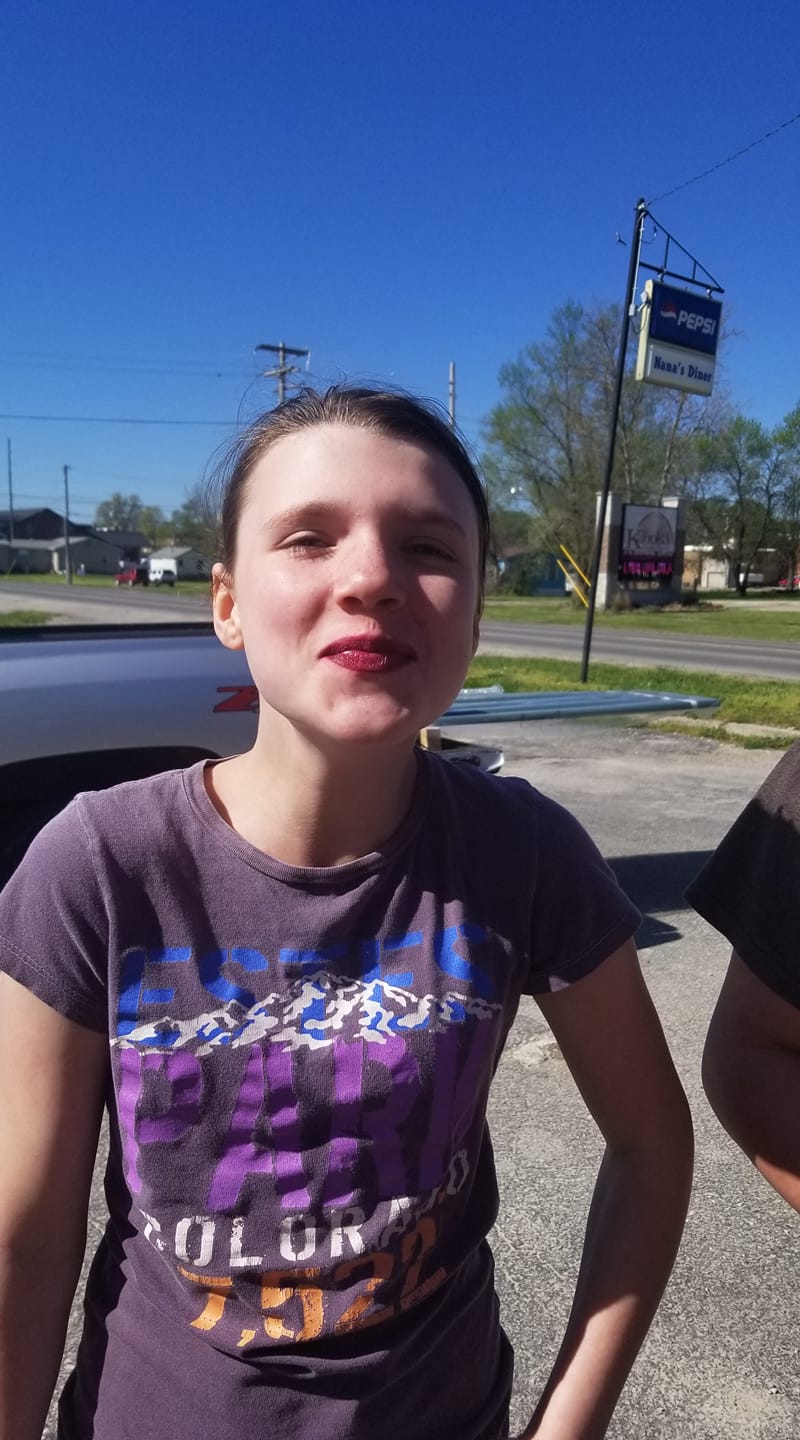 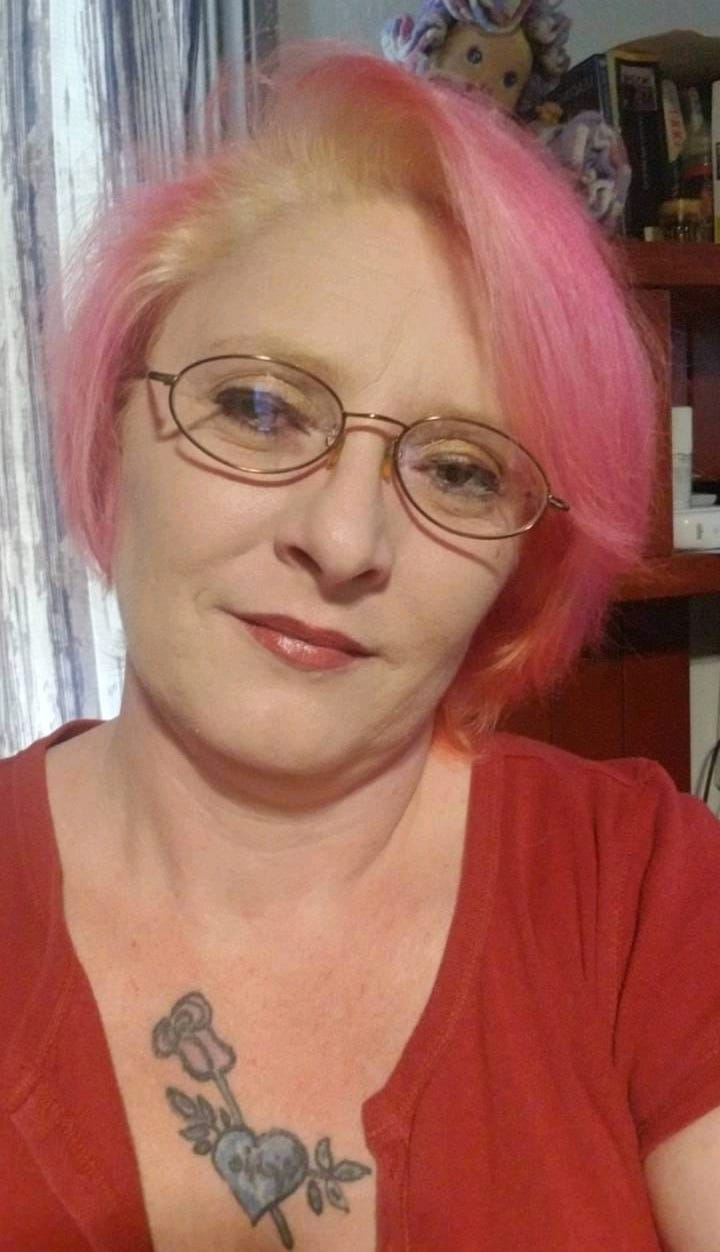 Anyiah had told her mom she was considering harming herself, Small told investigators, and she said her kids had access to firearms in the house.

Small has been accused of neglecting Anyiah by failing to provide her with proper medical care and secure guns when the youngster was making "self-harming statements".

Clark County Prosecuting Attorney April Wilson told McClatchy News: "I just believe that the way this child died was criminal in nature, and I’m certainly not going to shy away from addressing it."

Anyiah was described as "creative" and "outgoing" in an obituary posted by Lange Funeral Home.

"Anyiah was her own person, and loved expressing it," it said.

"She was very outgoing, and would wear any shade of makeup that was put in front of her, even the bold blue eye shadow and bright red lipstick.

"She loved everything about art, and was very creative.

"She also enjoyed fishing with her siblings, family and friends. One of the most important parts of Anyiah’s life was her little sister.

"She was always looking out for her, and cared for her deeply."