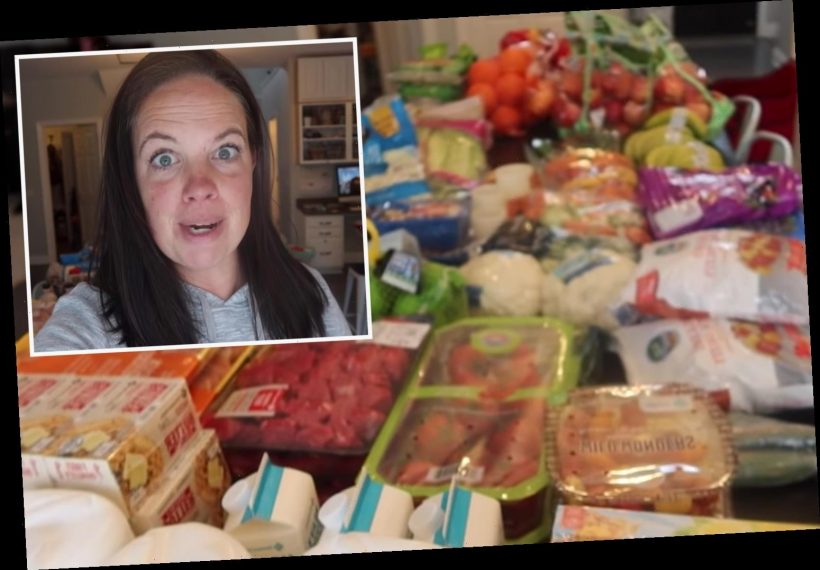 A MOM-of-10 showed off her epic monthly grocery shop – and she has SO much food it filled her entire kitchen.

The food haul was revealed by Sarah, who runs the YouTube channel "Our Tribe of Many" on YouTube. 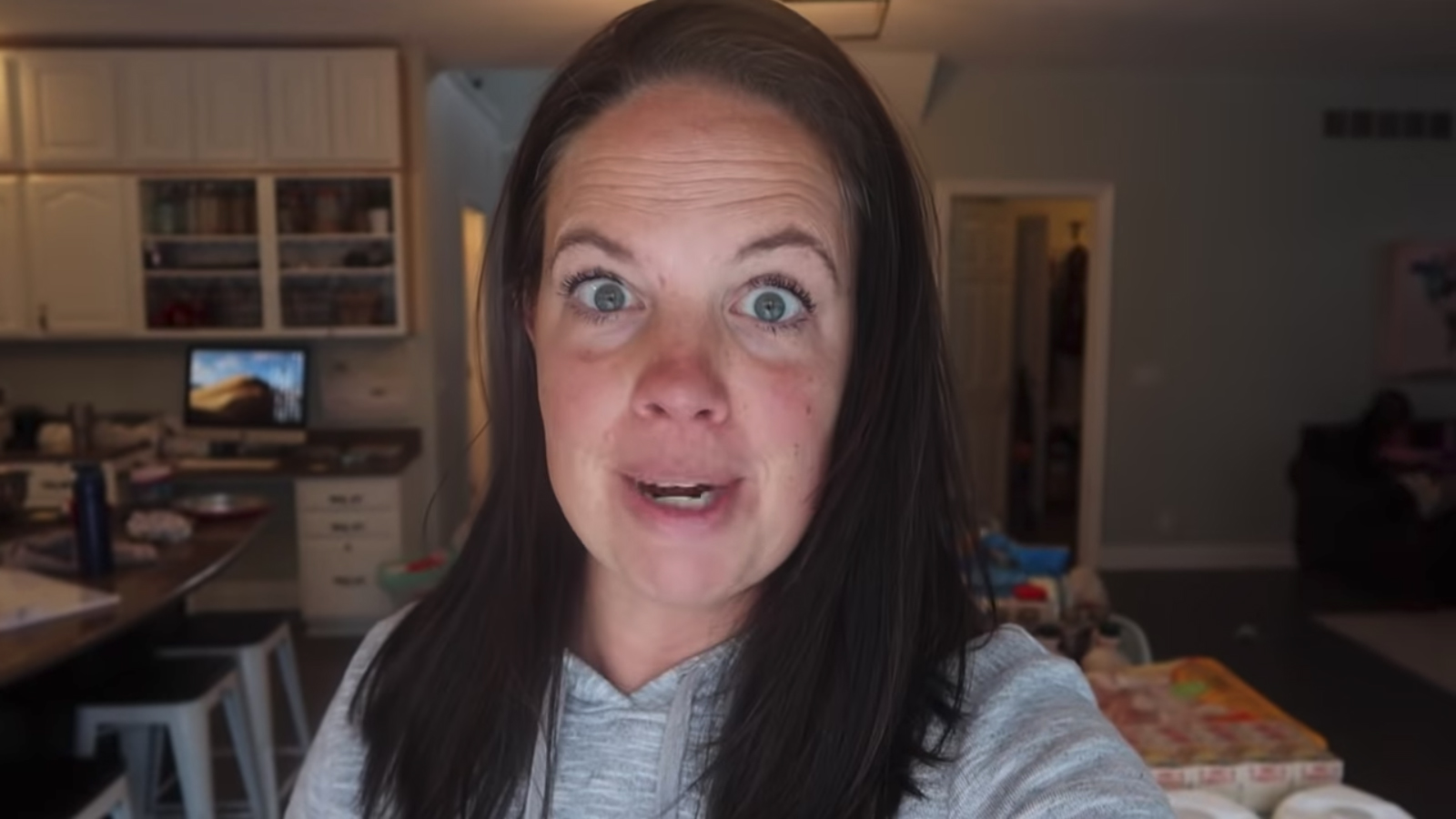 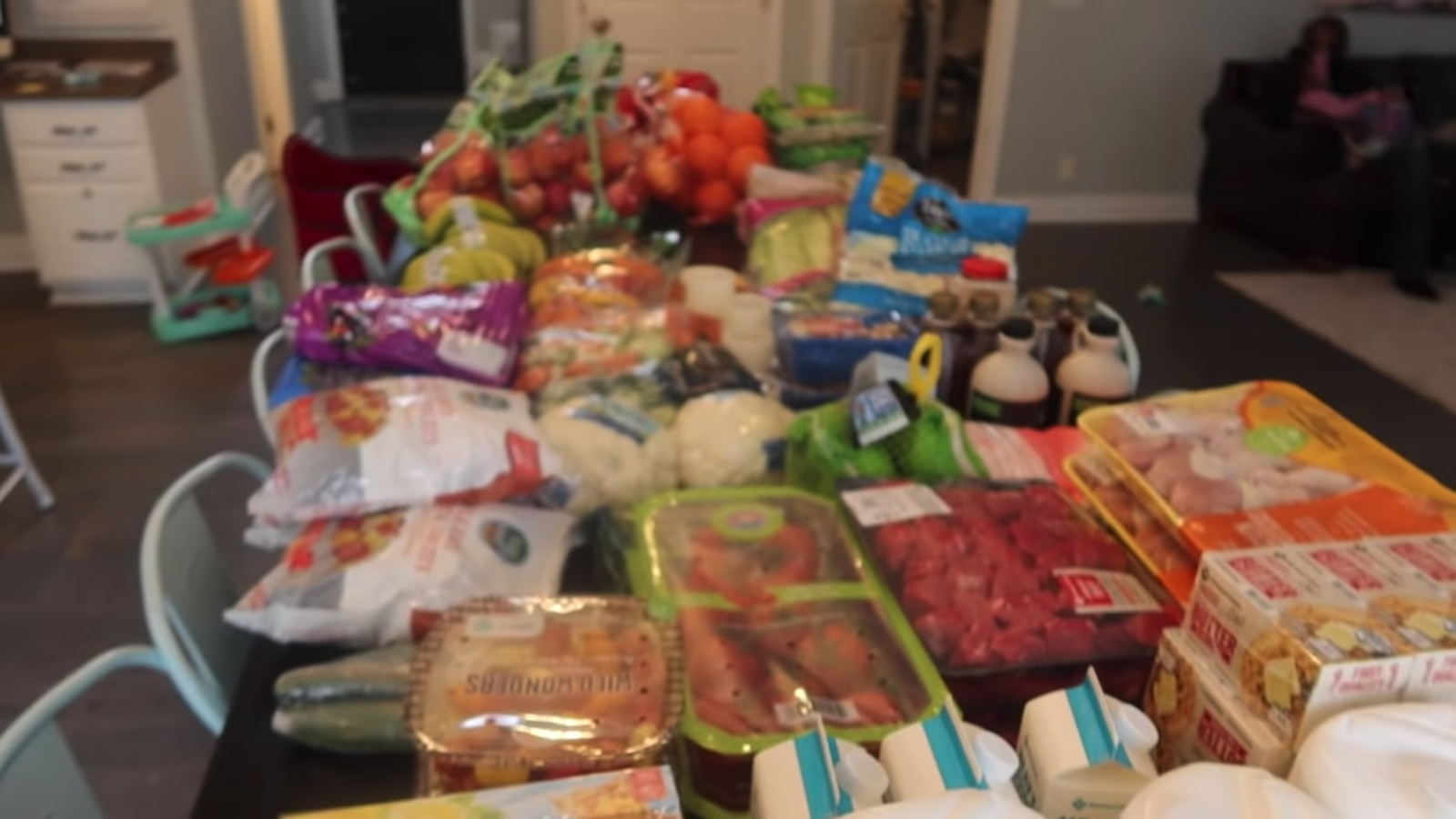 Sarah and husband have a bustling home with 10 kids, ranging from age 17 to one year old.

According to the family's profile, they live in Lincoln, Nebraska.

Although she tried to place an order from Sam's Club, Sarah said she ran into issues – so she ventured out into a snowstorm to secure her haul.

She went through the items that she said will feed the dozen family members for a month – and showed how the groceries completely filled her kitchen.

"We started with eight gallons of milk," she said. 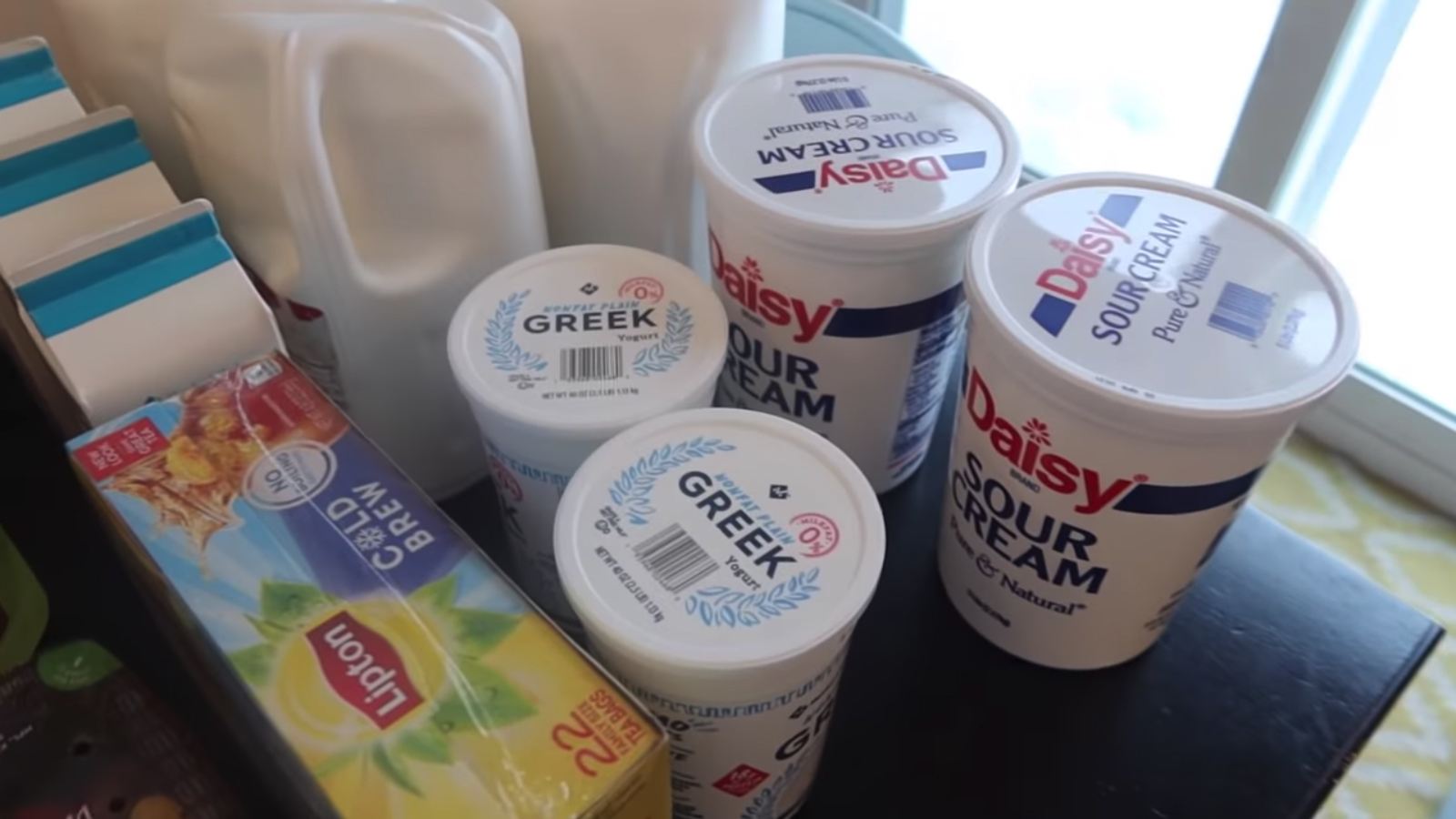 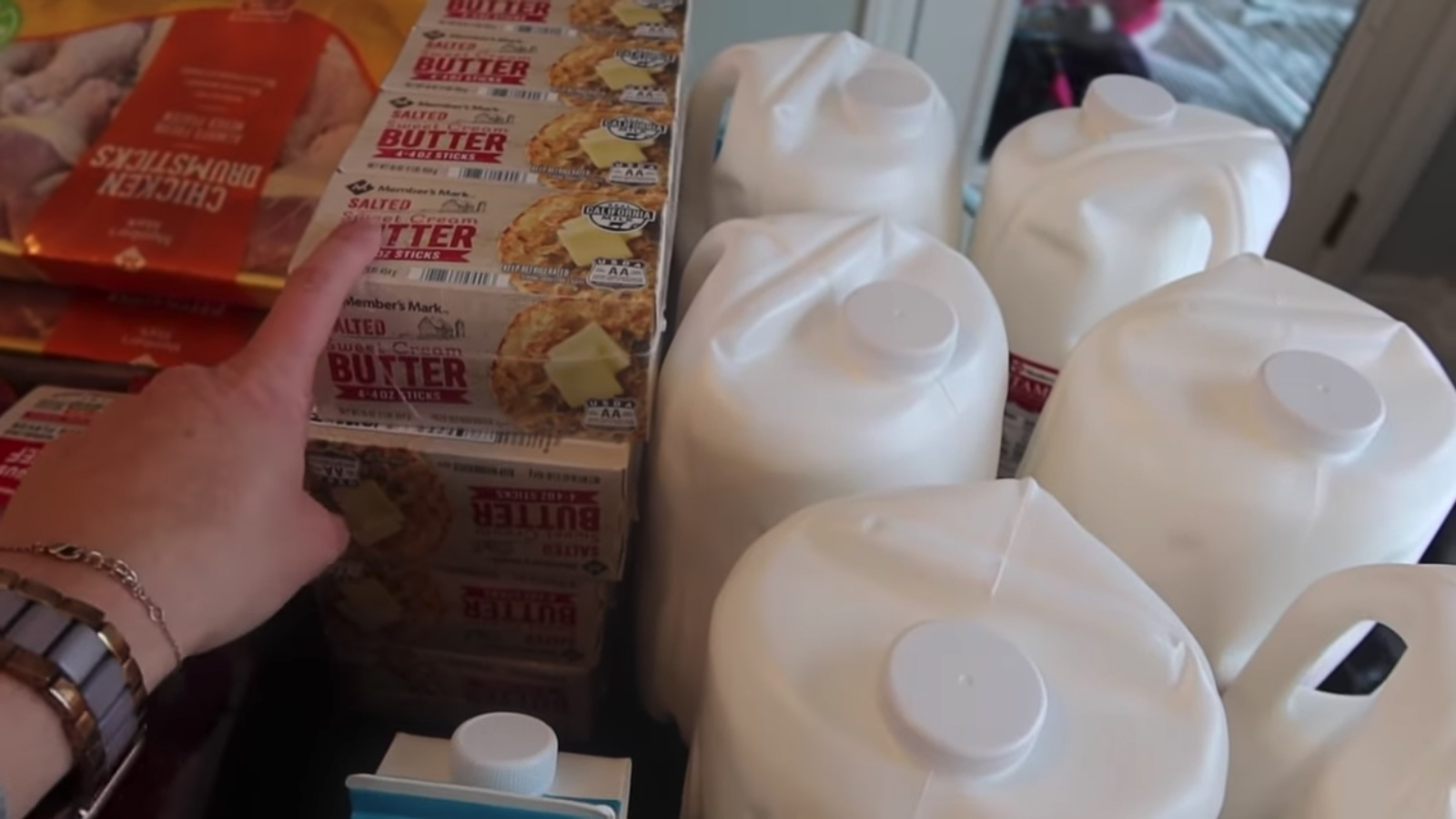 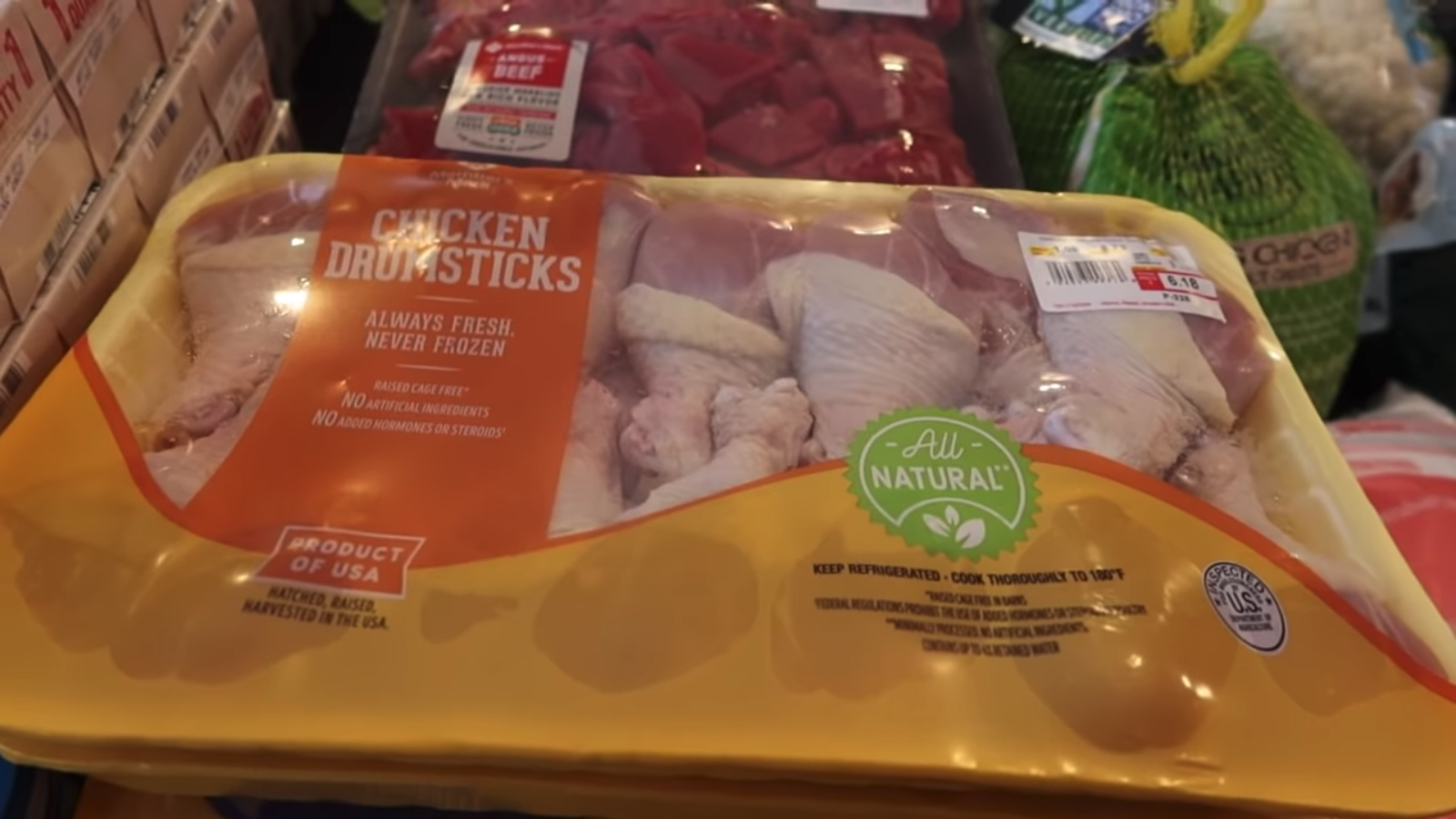 Sarah then showed off four packages of butter – totaling a whopping 16 pounds.

She said the family may not use all the butter in the month – but may stash some in the freezer.

Sarah said the family is trying to rely more on what she called "one ingredient" foods – commonly known as "whole foods" – rather than processed items.

She showed off a mix of tomatoes, bagged veggies, and two cauliflower heads.

The family will also eat four bunches of bananas, three bags of apples, four bags of cuties, and two packs of oranges – in just two weeks.

Sarah then showed off four bags of red potatoes and one bag of sweet potatoes.

"It averages out to about a bag a week," she said.

Revealing the cheese the family eats in a month, she showed off three massive bags of string cheese, two large blocks of feta, two goat cheeses, a bag of Babybel cheese, three Kerrygold blocks, and a bag of shaved asiago and romano. 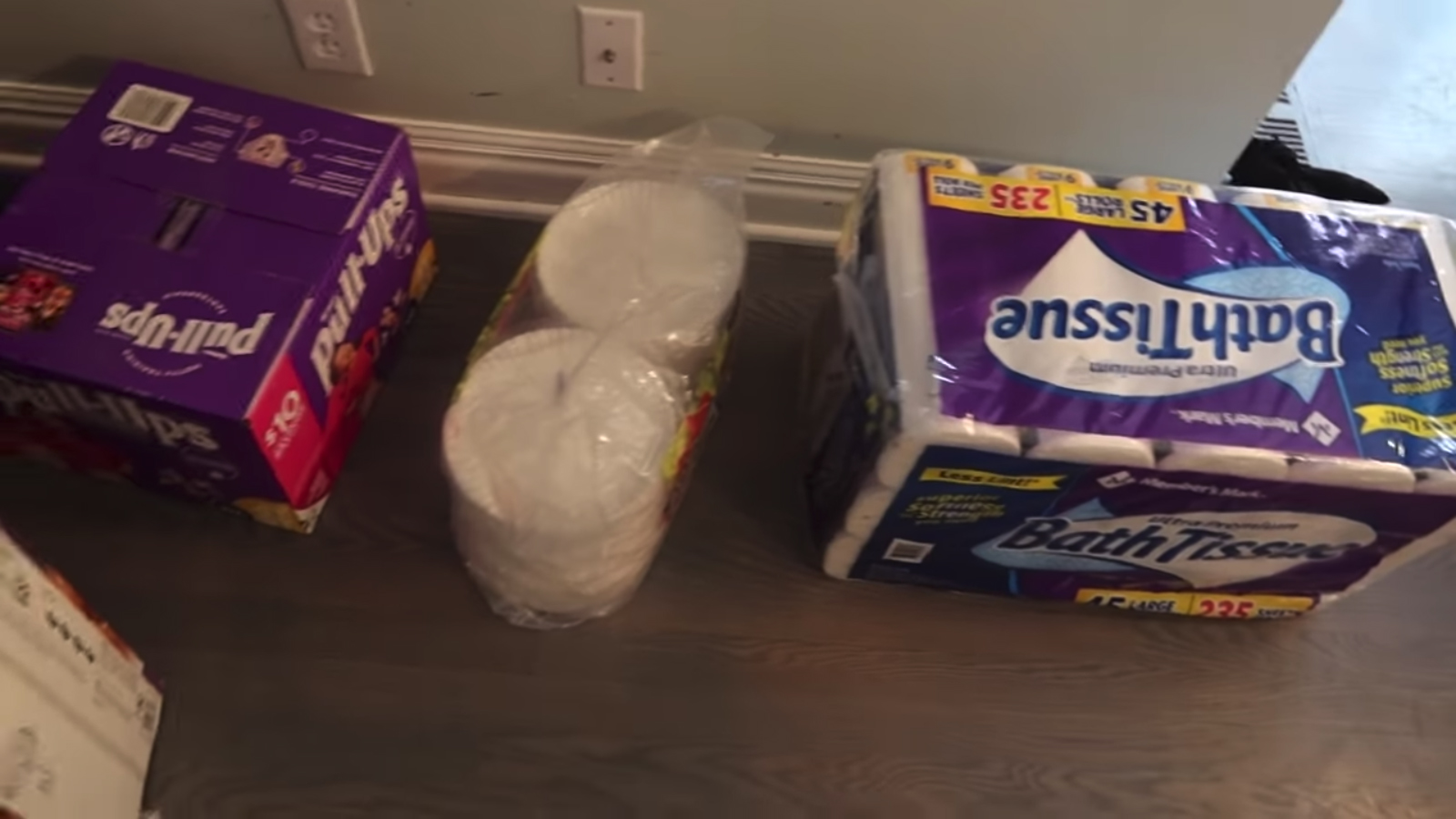 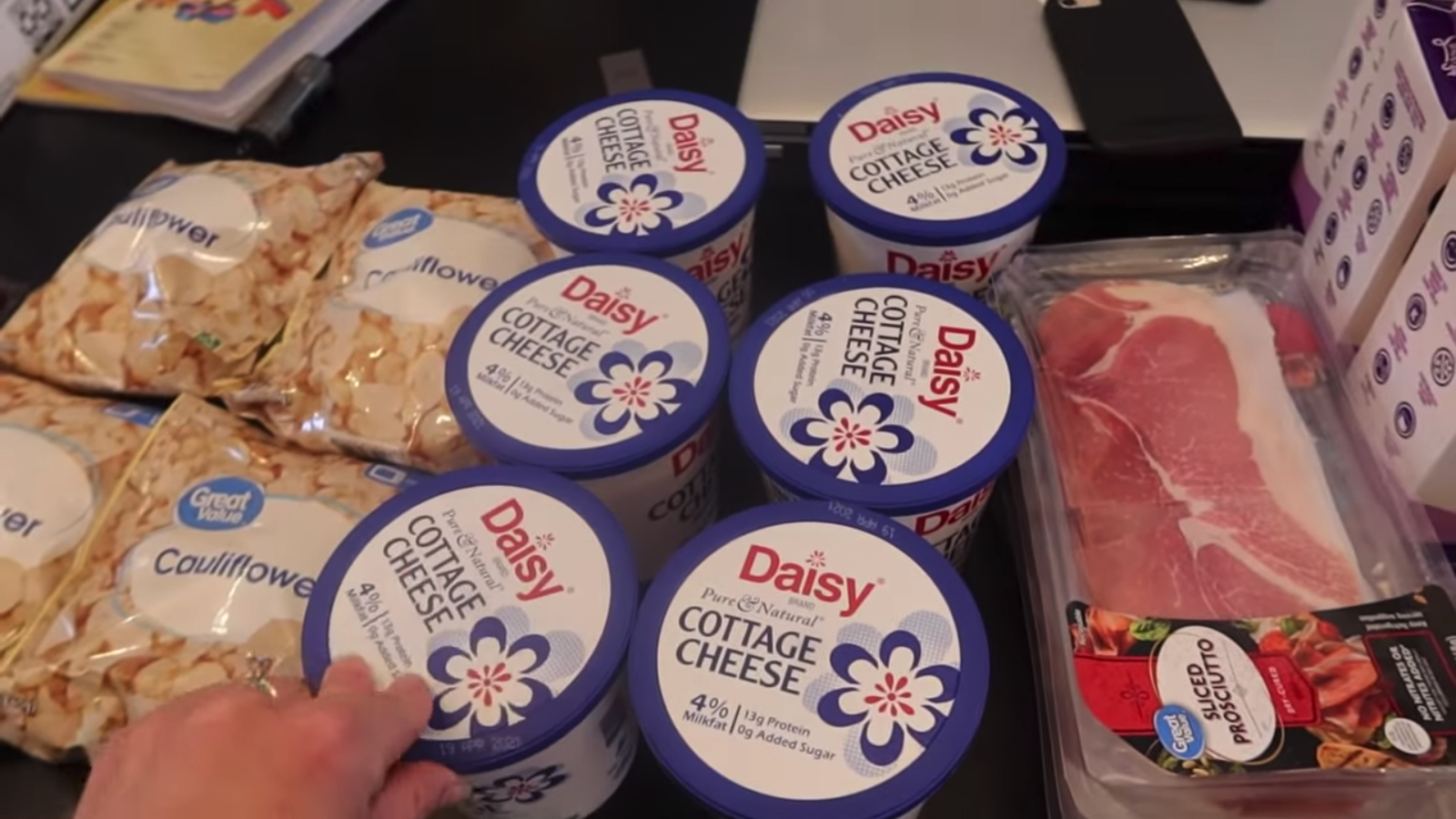 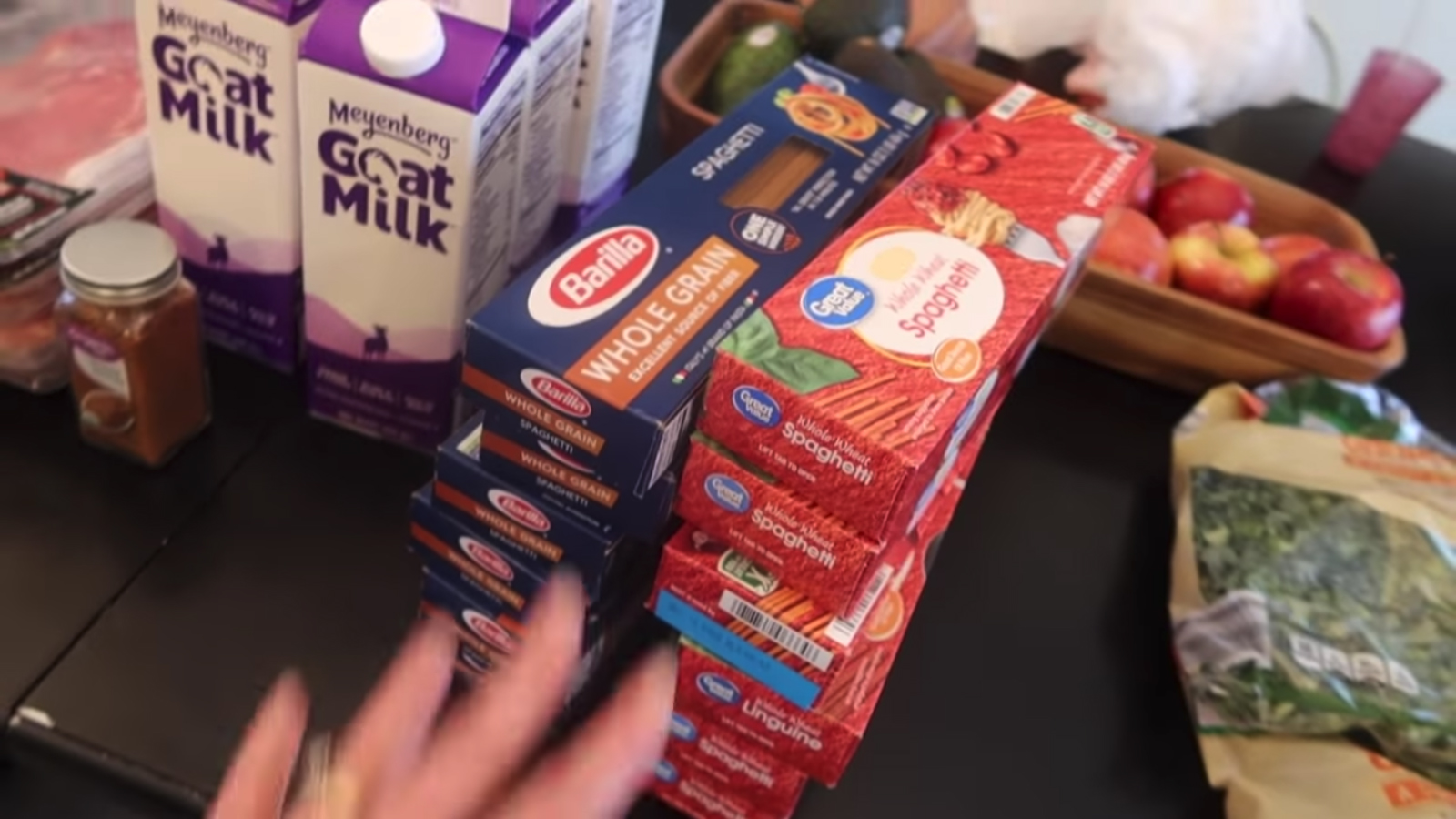 The mom then showed off three enormous bags of romaine lettuce with around five heads each.

Revealing four containers of honey and two jugs of maple syrup, she said: "This is how we sweeten our granola. My husband uses it sometimes for coffee."

She showed off two whole chickens – which she said she'll fry at the same time and save the leftover bones and bits to make stock or broth.

"We'll use around one a week," she revealed as she showed off the beef bits.

Sarah said she also picked up a few household items – including toilet paper and baby wipes.

She then showed a second haul – from Walmart and Aldi.

"Last month, I've had to borrow eggs from my neighbor twice, so we got another box of eggs," she said.

Sarah showed off four boxes of 60 eggs stacked on top of one another – a staggering 240 eggs for the month. 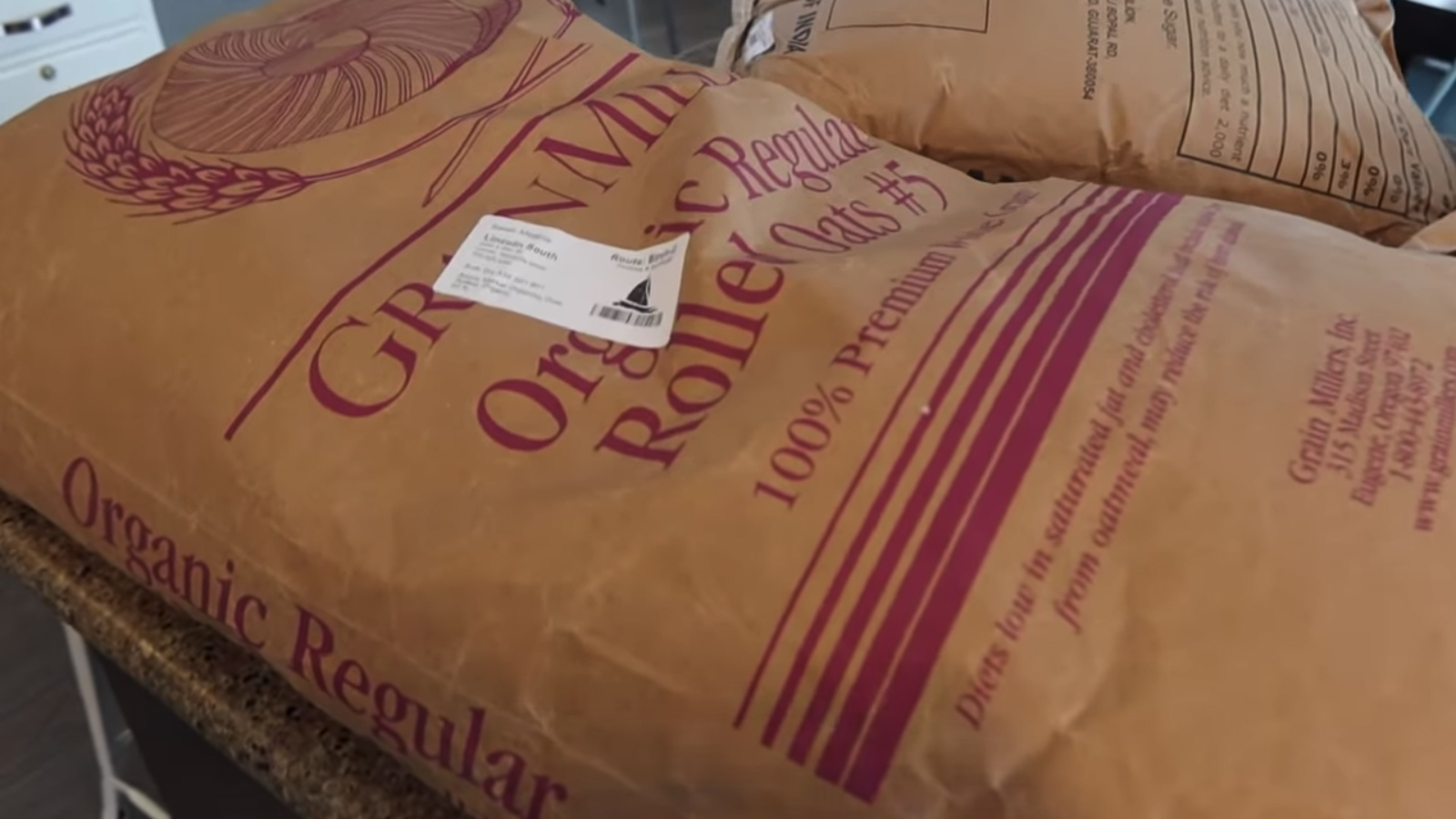 In the hall were 12 packs of spaghetti, and six containers of goat milk – which she said her one-year-old drinks.

Revealing her items from Aldi, she showed off three bags of kale, parmesan crisps, squash, and two bags each of frozen scallops and shrimp.

Revealing the total spent from her hauls, she said the total came to just under $1,199.

"I still have enough to buy fruit and milk in the middle of the month," she said.

Although she expected her grocery bill to go up since the family cut out processed foods, she said she's been pleasantly surprised – although it is more work.

"I tell you what, I am surprised about it – I thought eating this was was going to be more expensive. It has been not been more expensive," Sarah added.