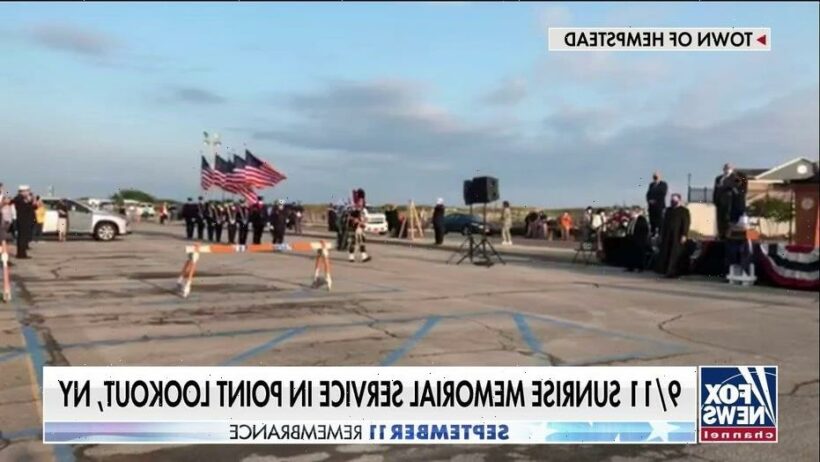 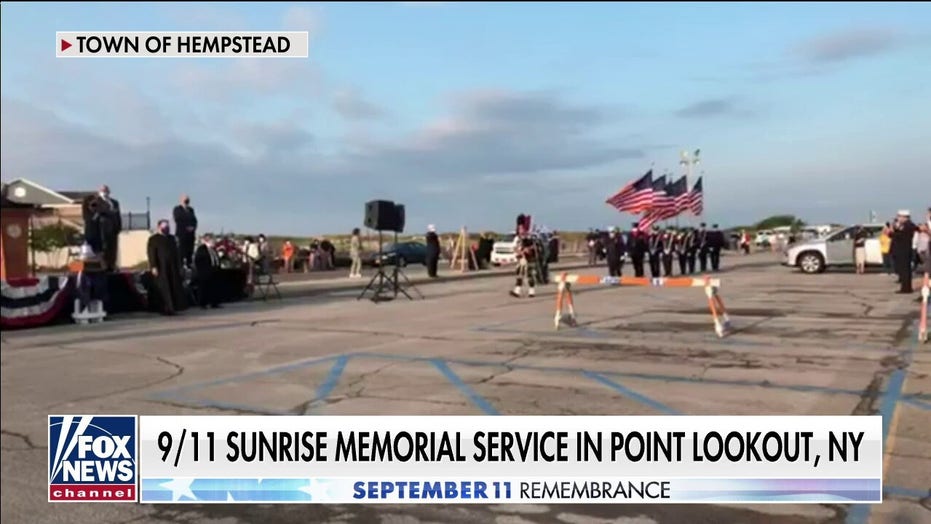 More than a thousand 9/11 memorials across the country currently honor the 2,977 people killed in New York City, Washington D.C., and Shanksville, Pennsylvania, 20 years ago.

The majority of those memorials are in the New York, New Jersey and Connecticut area, as some 500 people who resided on Long Island and commuted into Manhattan’s World Trade Center perished on Sept. 11, 2001. After New York, New Jersey lost the second most amount of people — counting 746 residents who died.

The 9/11 Memorial & Museum’s registry counts at least 1,190 memorial in place in the U.S., including at least 347 in New York and at least 41 in Connecticut. The “Empty Sky” memorial at Liberty State Park in Jersey City serves as the state’s official memorial site, according to New Jersey’s tourism website, and is among the at least 168 memorials statewide which vary from gardens to parks, as well as plaques and statues.

There are a total of 1,243 memorials in place worldwide, as the attacks killed people from more than 80 countries, but around 96% of the 9/11 Memorials worldwide are located in the U.S. Of the 2,753 people killed at the World Trade Center, 343 were first responders from the Fire Department of New York, while another 71 were law enforcement officers from 10 different agencies.

More than 2,000 first responders have since died from 9/11-related illnesses. It’s estimated that 20% of Americans knew someone hurt of killed in the attacks, and at least 3,051 children lost a parent that day.

As has been done in years past, the names of those killed at the World Trade Center will be read aloud by family members during the 20-year commemoration ceremony in the morning of Sept. 11, open to family only.

Houses of worship are encouraged to toll their bells at 8:46 a.m., the time American Airlines Flight 11 crashed into the north tower between the 94th and 99th floors of the World Trade Center. When the first plane struck, an estimated 17,400 people were in the towers. Nobody survived above the impact zone in the North Tower. At the site at sundown, the annual “Tribute in Light” will illuminate the sky from where the twin towers once stood. 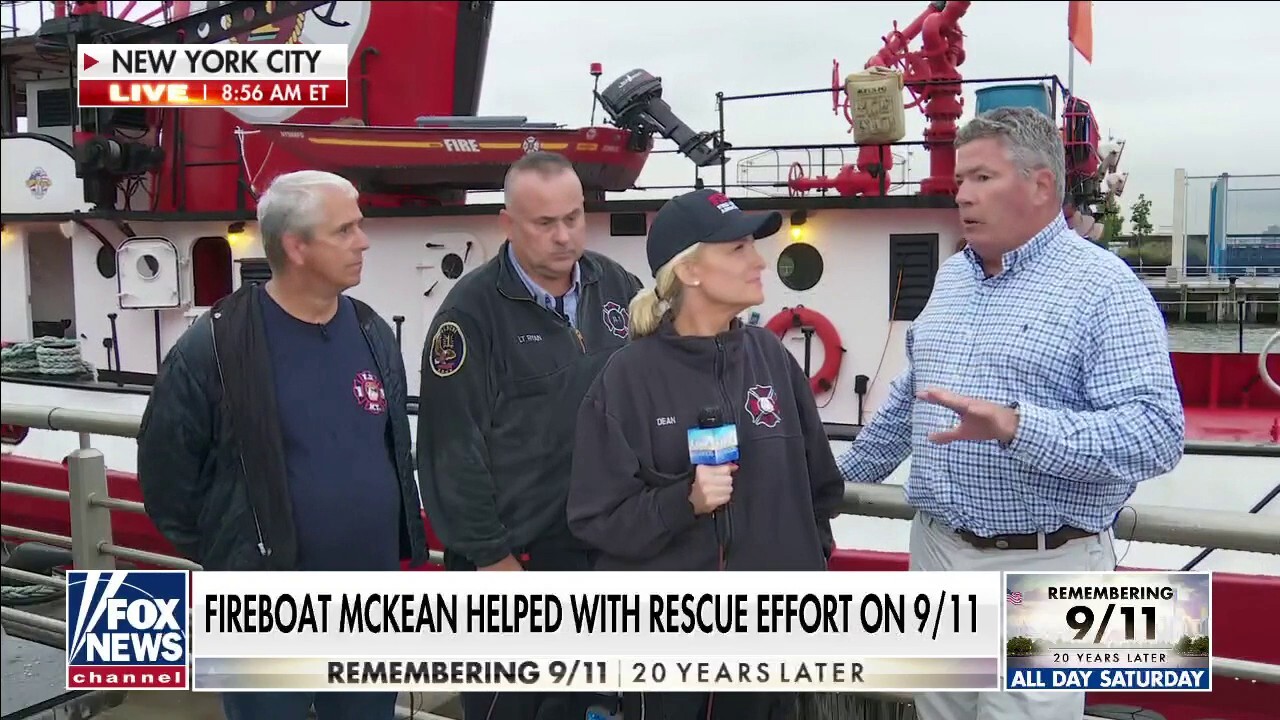 But memorial ceremonies will stretch outside the city, into the boroughs and local commuter communities where many of the victims lived.

Long Island has dozens of 9/11 monuments that have been erected at firehouses, schools, public building and parks, WCBS-TV reported. A memorial in Oceanside bears the photos of the 13 town residents lost. Meanwhile, Garden City’s memorial has 23 names. The Town of Hempstead will be holding its annual 9/11 Sunrise Memorial Service on Sept. 11 at Town Park Point Lookout. A memorial there includes a 30-foot steel beam from the Twin Towers, a special Memorial Table and Memorial Wall.

“Nearly 20 years ago, many residents were drawn to the beach, only to look west in the distance to see the painful site of the smoke where the Twin Towers once stood,” Town of Hempstead Supervisor, Donald X. Clavin said in a statement. “As we approach this emotional anniversary, we invite you to return to the town’s annual beachside Memorial Service on the therapeutic sands along the soothing ocean of Town Park Point Lookout.”