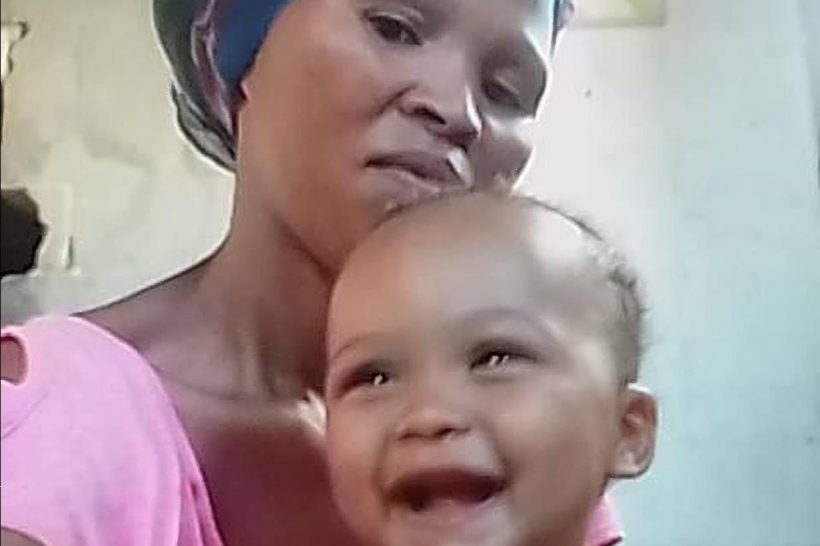 A MOTHER and her baby girl horrifically burnt to death in their home when a blaze erupted after she lit a candle when the electricity went out.

Amanda Booysen, 29, and her 10-month-old daughter Cayla were sleeping in their shack when the ferocious fire started in the early hours of Monday morning in Blackheath, Johannesburg. 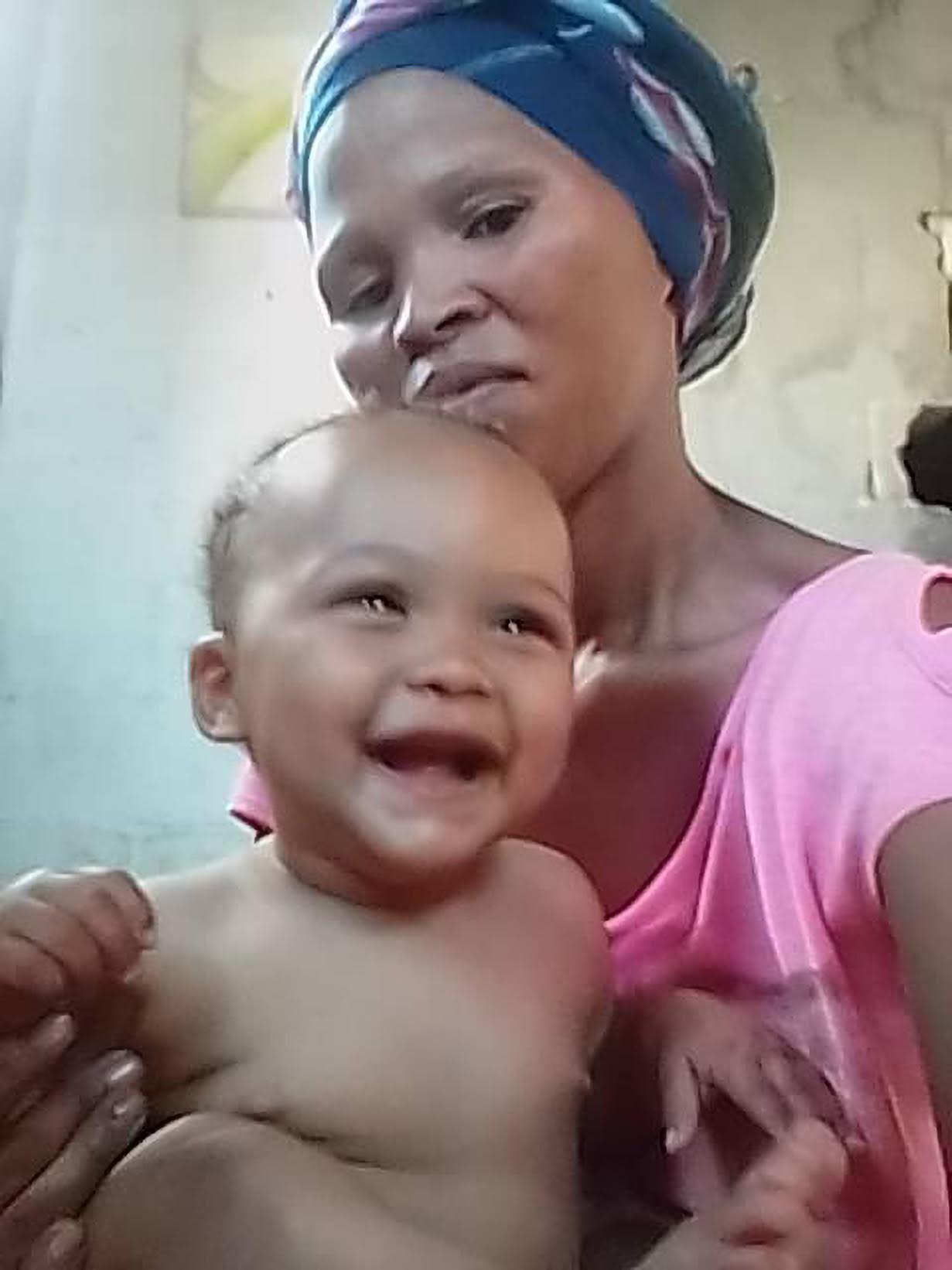 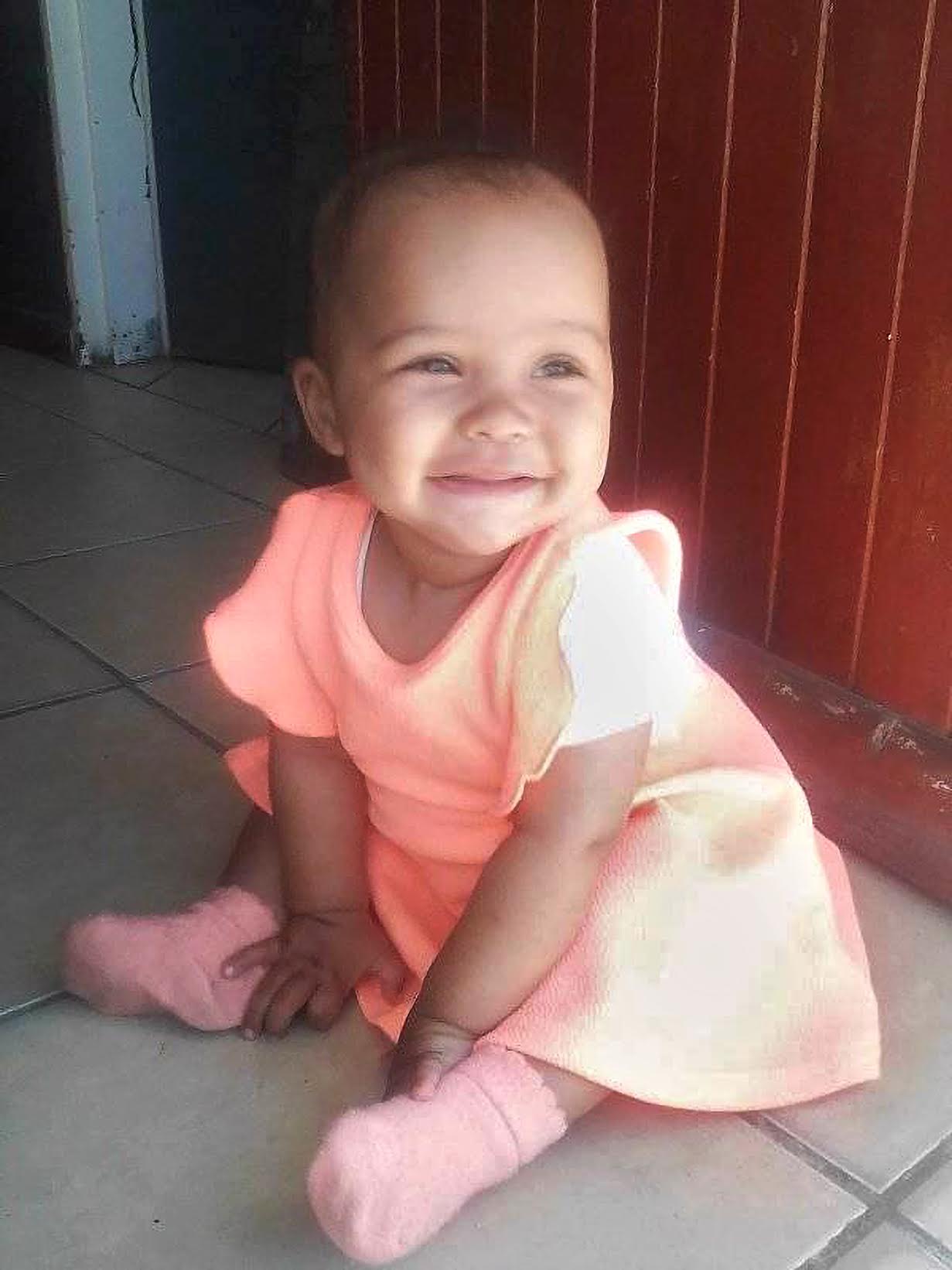 Their scorched bodies were discovered amongst the ashes after neighbours had desperately tried to battle the blaze and save them.

Their landlady Lucrecia Visagiem said the power went out just before the pair went to bed, and believes Amanda lit a candle for some light, according to local media.

"Our electricity ran out and maybe they left a candle burning. It is sad that they died this way and we could not save them.

"We tried our best to save them but we could not. There were no screams coming from their room and the neighbours tried to put out the fire but when we eventually did, they had already passed on," Lucrecia explained. 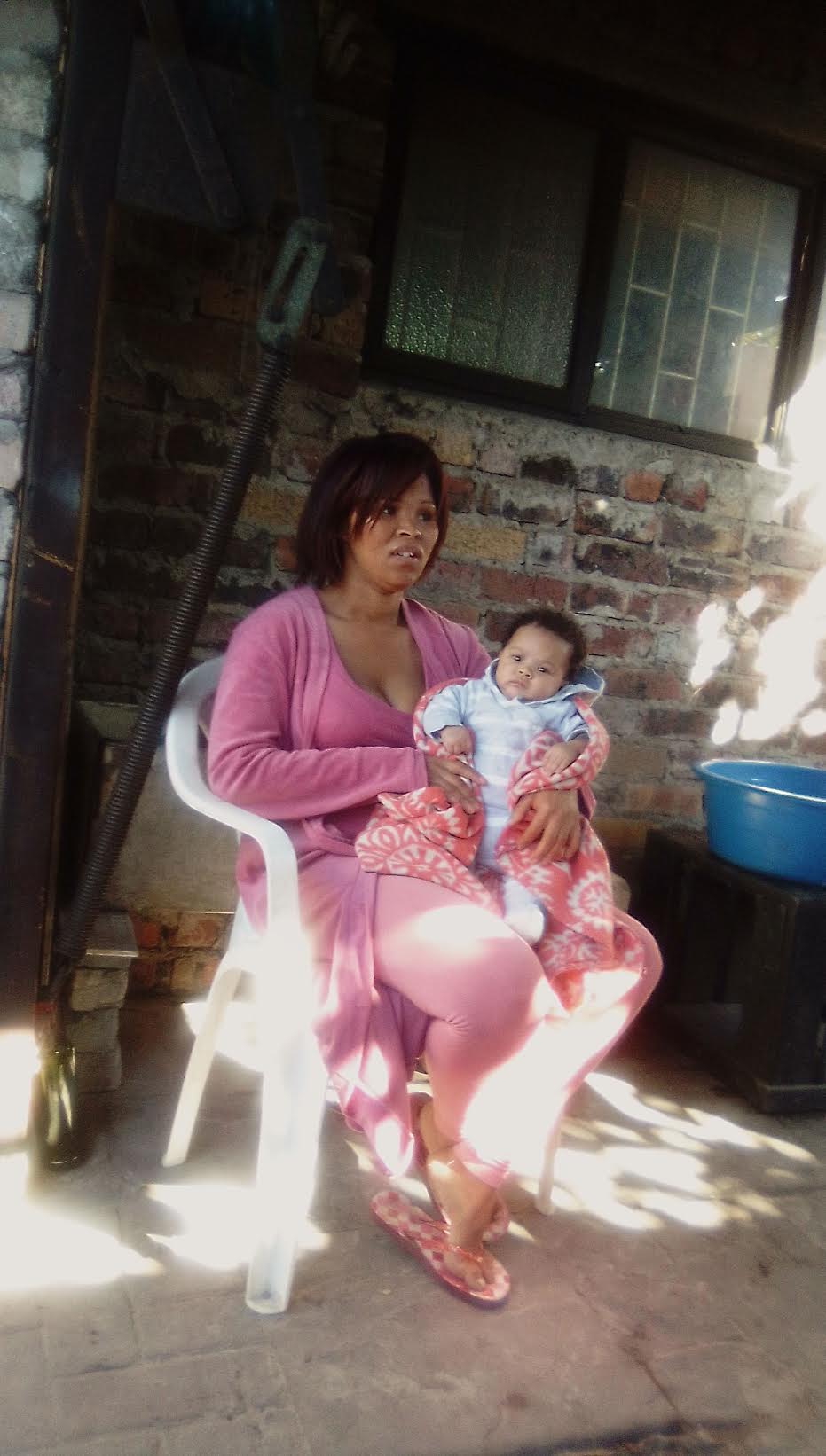 The fire department revealed they had received a call at around 12.35 am reporting the flames, and immediately dispatched teams to the home.

Spokesperson Jermaine Carelse said, "Upon arrival, some community members were endeavouring to extinguish the blaze and informed the officer that there were people inside the structure.

The fire brigade said the flames were extinguished at 1.04am.

Carelse continued: "Two bodies were found beside the bed and were burned beyond recognition.

"The cause of the fire is unknown and the scene was handed over to the South African Police Service."

The local police have confirmed that an investigation is underway into the mother and daughters tragic deaths. 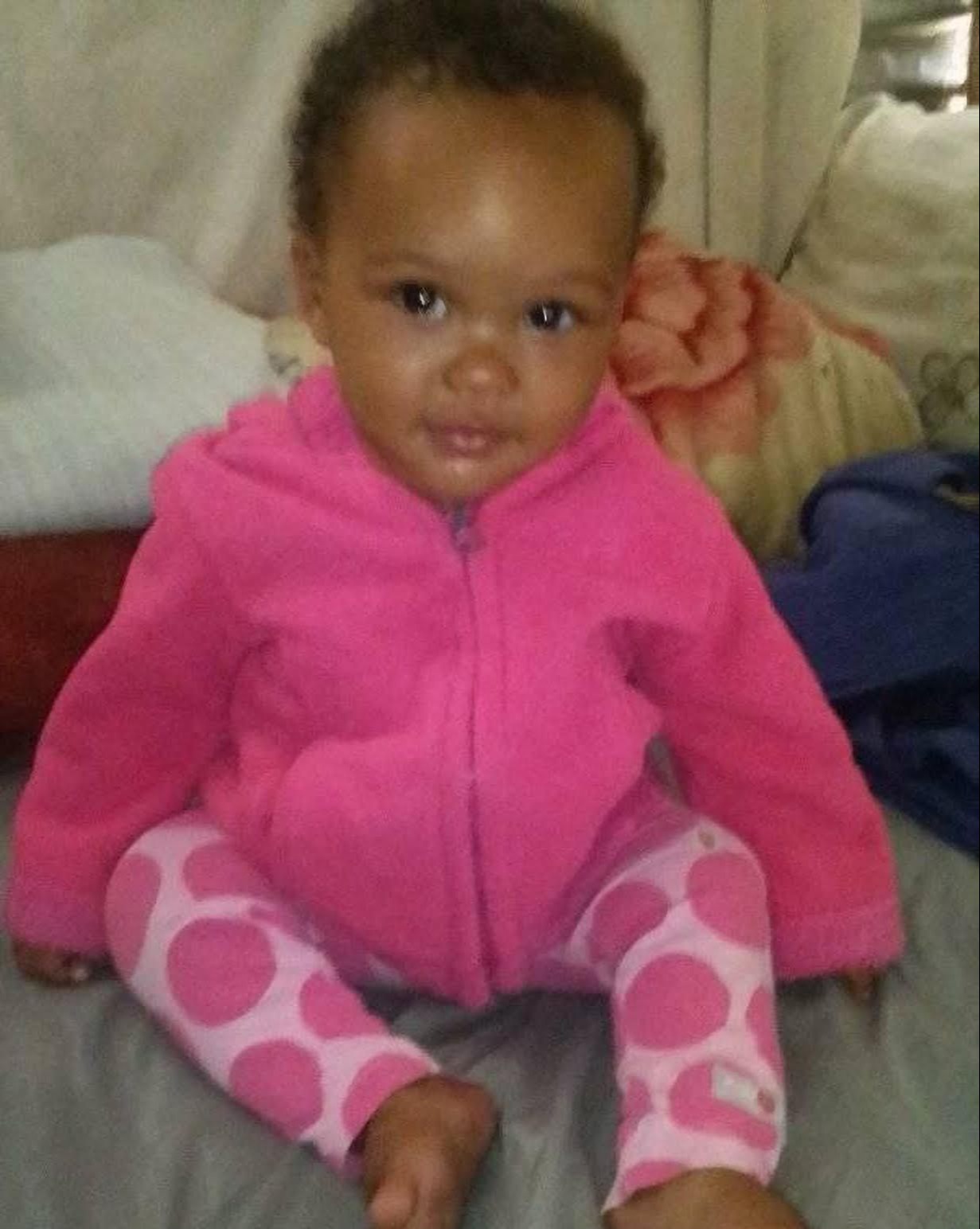