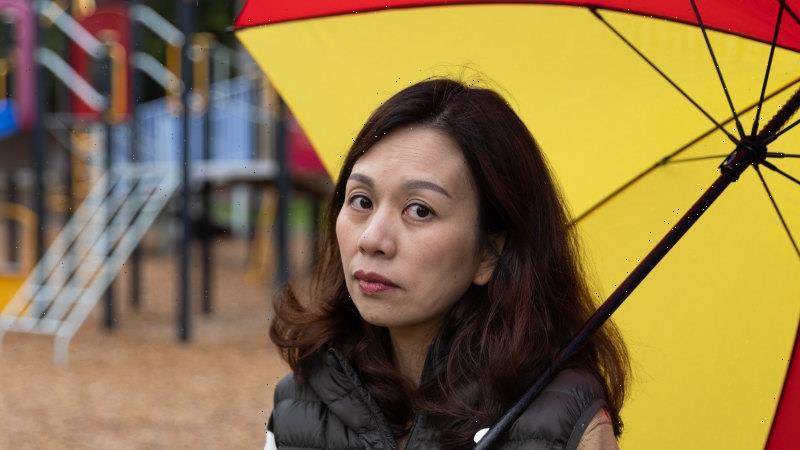 The last place the ex-banker and single mother of two expected to need to do this was Scotch College, a 171-year-old, $35,000 a year private boys school in Hawthorn. 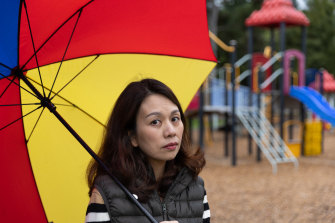 After spending four years trying to gain election to Scotch’s Junior School Parents’ Association, Ko has forced the school to acknowledge the fundraising committee’s election process breached its own rules.

She has also reversed a decision which banned her from two parental WhatsApp groups.

Now the school says it will overhaul the election process.

Ko says the association failed to hold open and transparent nomination and election processes, and failed to stand down members after they reached their maximum term of service.

“I just want them to do the right thing,” she says. “It’s a school, we are educating the next generation. What message are we giving – the rules are there but don’t need to be followed?

“That’s what they teach our children, do not be a bystander – if you see something unfair, speak up.”

For years, Ko was told nominees for election to the parents’ association required two signatures from committee members.

But after eventually gaining access to the association’s constitution, after numerous requests, she found parents wishing to nominate merely needed signatures from two junior school parents and did not require endorsement or vetting from the committee.

It was an inadvertent error, school bursar Ross Congleton told Ko last October, in an email seen by The Sunday Age. “We believe that the current committee have operated in good faith and have merely replicated the past [incorrect practice] and that the error was inadvertent,” he wrote.

The bursar thanked Ko for raising the matter. 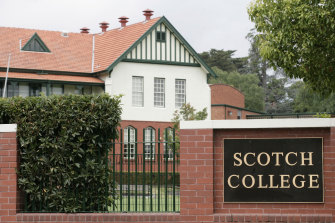 Congleton also said the parents’ association’s constitution was not meant to be a legal document “but should rather be considered school rules”.

In March, Ko, who has two children at the junior school, made an application to the Victorian Civil and Administrative Tribunal under the Equal Opportunity Act against three mothers, but later withdrew her action.

Ko says misinformation about the nomination requirements prevented her standing for election, and other committee members were reappointed, not elected, in preference to her.

Ko said there were “personality clashes” between herself and members of the committee.

“These people who are in the committee think they are of blue blood, and they are superior [to] others. Rules are for others to follow and everyone should make concessions for their group. They enjoyed making their own circles and running the association as their private club,” Ko said.

“I believe in diversity, inclusiveness, openness and fairness. I have a strong desire to serve the community without affection or ill will, and embrace diversity with open arms. But they don’t.”

Ko was suspended from two parental WhatsApp groups in December after she was told one of her messages was “akin to bullying”. This year she was reinstated to both groups after lobbying officials.

On Friday afternoon, after inquiries from The Sunday Age, the junior school sent a newsletter to parents telling them the review process was under way and elections under the new rules would be held later in the year. 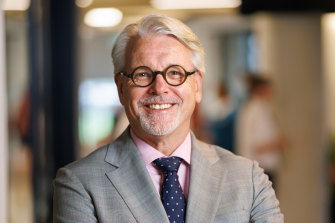 Dr Scott Marsh will be Scotch College’s 10th principal when he takes up the role in 2023.

Scotch last week appointed Dr Scott Marsh – headmaster of Sydney’s William Clarke College – as its 10th principal, six months after sacking Matthew Leeds from the role, after a whistleblower alerted the school to a previous misconduct complaint against Leeds.

Scotch alumnus Peter Yunghanns called for the removal of the school board after its abortive attempt to hire a new principal. He met with Ko over her predicament. “If the senior body can’t put its affairs in order there’s little hope [of it] being properly run,” he said.

John Simpson, a school old boy and former member of the school council, and a member of the Monash University Council, said governance was a big issue among elite private schools.

“Amy has been very courageous and deserves to be supported by all those who believe in the value of strong governance.”

The school has encouraged Ko to participate in a review of the parents’ association rules and agreed to formally thank Ko for alerting them to the fact that election rules were not being followed.

A Scotch College spokesman said the Junior School Parents’ Association was a group of volunteers who generously gave their time to the school.

“The school’s intention was to have a set of easily understood rules to facilitate the smooth operation of the [association],” the spokesman said. “Times have changed, and it is no longer fit for purpose.

“The school recognised this and is in the process of reviewing and updating the Association rules.”