A SCHOOLGIRL was rushed to hospital with "serious injuries" after a mum and her two young kids were reportedly struck by a learner driver.

The trio were walking home from Alumwell School in Walsall, West Mids, when they were hit this afternoon. 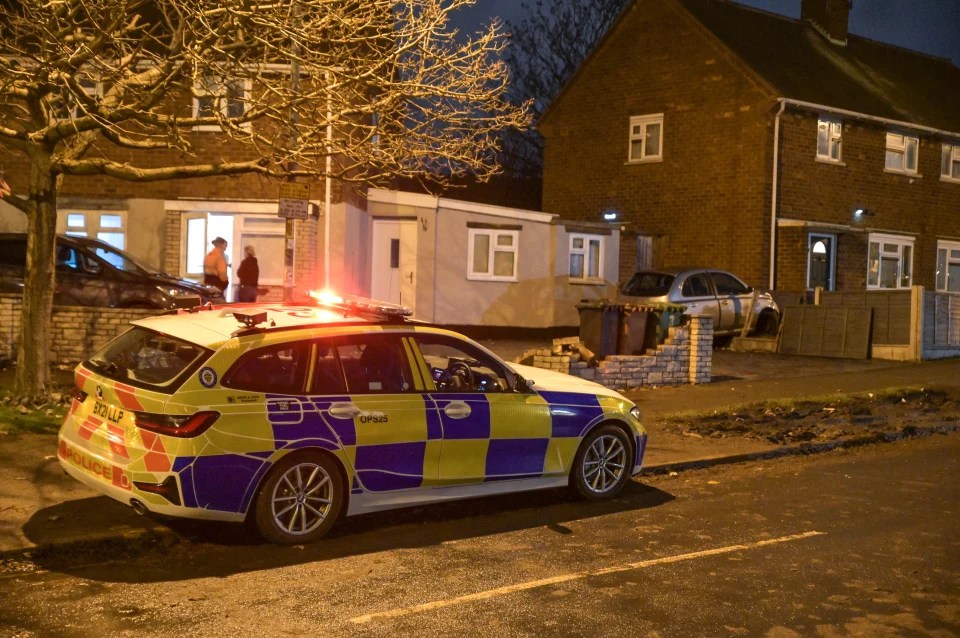 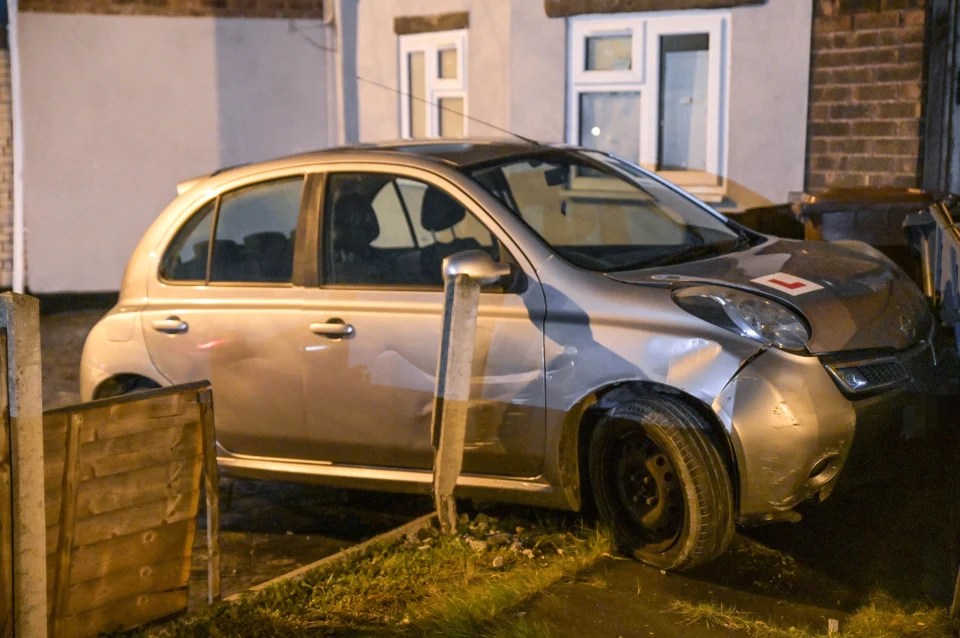 A silver Nissan Micra with a learner L plate on the back reportedly career over a grass verge, along a pavement, through a brick wall, over and drive and into a fence – narrowly avoiding hitting a house.

The car was pictured smashed through a fence.

Emergency services flooded the area, with two ambulances and an air ambulance sent to the scene in Primley Avenue.

It is understood from witnesses that the mother and one child suffered no serious injuries.

But the other child, an eight-year-old girl, reportedly suffered potentially serious injuries.

A spokesperson for West Midlands Ambulance said: "We were called at 3.26pm to reports of a road traffic collision involving a car and a pedestrian at the junction of Primley Avenue and Ripon Road.

"Two ambulances, a paramedic officer, the Midlands Air Ambulance from Cosford and the West Midlands Care Team attended the scene. "

"On arrival, we found one patient, a child who was the pedestrian, she was assessed by ambulance staff on scene and had sustained potentially serious injuries, she received treatment on scene and was conveyed to Birmingham Childrens Hospital via land ambulance for further treatment.”

One witness claimed she saw the driver on her own in the car.

Police cordoned off the junction as investigations continued into the incident.

A spokesman for West Midlands police said: "The driver of the car is assisting police with their enquiries.